In February, Johnnie Walker collaborated with seven artists from six cities in Indonesia for its Keep Walking campaign, while Negrita launched a virtual reality experience to share the history of its rum brand.

Click through to the following pages to discover our pick of the top 10 spirits marketing campaigns launched in February 2018. 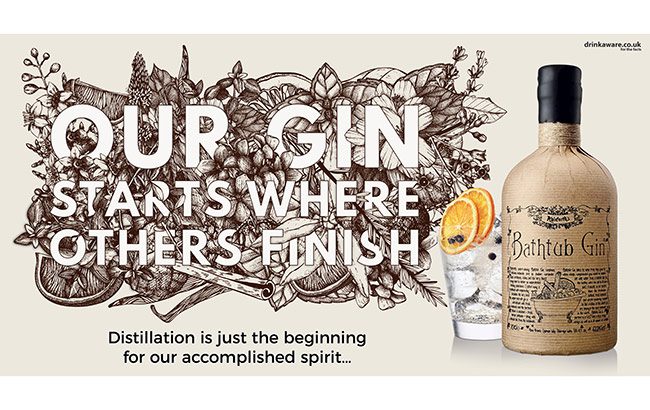 Ableforth’s has unveiled a new label design and the first fully­-integrated global campaign for its Bathtub Gin brand.

The campaign will include an on-­trade education programme, consumer activations and a social media campaign and competition. 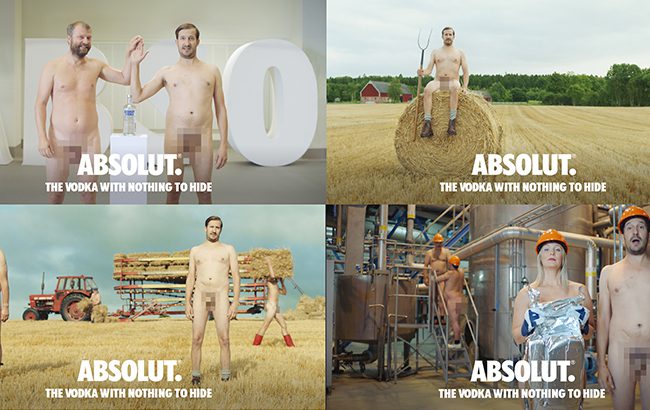 Swedish brand Absolut hopes to emphasise the transparency of its vodka through a revealing new campaign, called The Vodka with Nothing to Hide.

The film uses nudity as a metaphor for Absolut’s production processes, and features 28 naked employees at its distillery in Åhus, Sweden.

Directed by Sam Hibbard, the film highlights Absolut’s CO2 ­ neutral distillation process and its use of locally sourced wheat.

“Normally, when people come to see us, we do have clothes on. But the transparency about how we do things is still the same,” said Anna Schreil, VP operations. 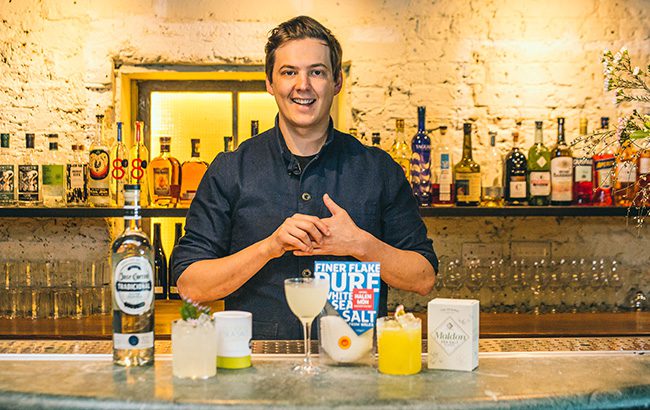 Tequila maker Jose Cuervo has appointed the ‘world’s first’ salt sommelier, tasked with finding the finest salt to use in Margaritas.

Drinks consultant and mixologist Max Venning has been appointed to the role, which sees him investigate the flavours different salt brings to Margaritas. Venning said: “As the UK’s founding salt sommelier, it’s my mission to travel the nation to create the best-­tasting Margarita with a perfectly paired salt.”

In his quest for the finest salt, Venning has travelled across the UK, to Anglesey, Skye and Maldon, where he designed a bespoke Margarita to pair with each location’s salt. 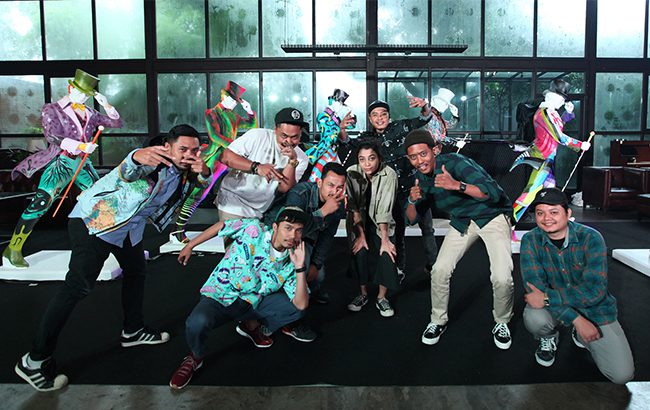 The campaign saw each artist reimagine the brand’s Striding Man emblem to celebrate creativity and personal progress. Seven life­size statues of the Striding Man have been transformed to celebrate actions that will have a positive impact on the future.

Adrienne Gammie, assistant chief representative officer for Diageo in Indonesia, said: “Bringing together a diverse group of creative talent ranging from illustrators to graffiti painters from regions across the country has been an amazing experience.” 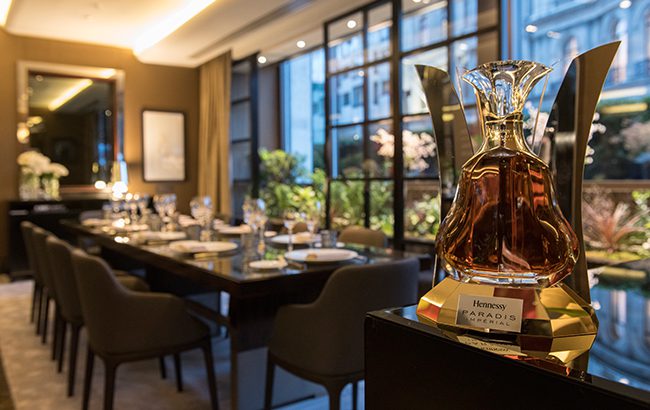 Hosted at the Four Seasons Hotel, in Park Lane, the Hennessy Experience Room features Cognac and wine food pairings to showcase the spirit.

The Hennessy Experience Room is open for private bookings until 27 April, and can accommodate groups of six to 10 guests, costing £270 (US$380) per person. 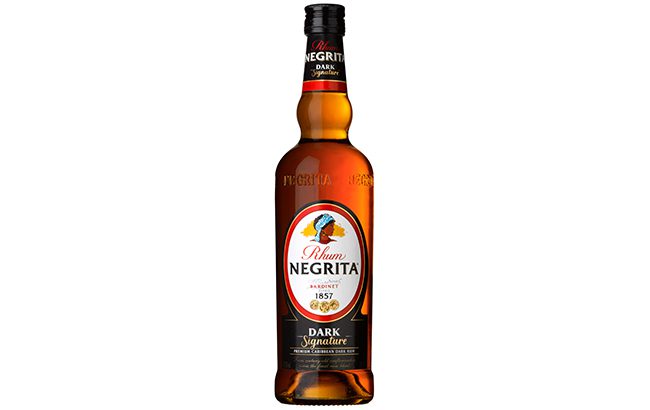 Caribbean rum Negrita has launched a virtual reality experience to share the history of its brand.

The ‘Friendly Caribbean’ experience from the Bardinet-­owned rum brand offers drinks fans the chance to learn more about Negrita’s backstory.

The ‘unique’ experience will be used to promote the brand at local festivals, trade shows and parties.

The launch comes as the rum maker unveils its first international Facebook page. 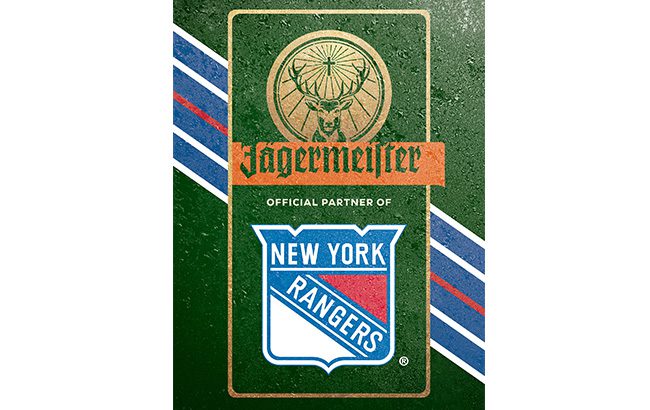 Jägermeister has partnered with the Madison Square Garden Company to become an official sponsor of the New York Rangers ice hockey team.

The sponsorship arrangement covers messaging across two advertising dashboards and more than 100 plasma screens at all Rangers’ regular season games.

Ron Skotarczak, executive vice president of marketing partnerships at the Madison Square Garden Company, said: “We are delighted to welcome Jägermeister into the Rangers family, and believe we can build promotions and programmes on shared traditions that will create incredible experiences for our fans.” 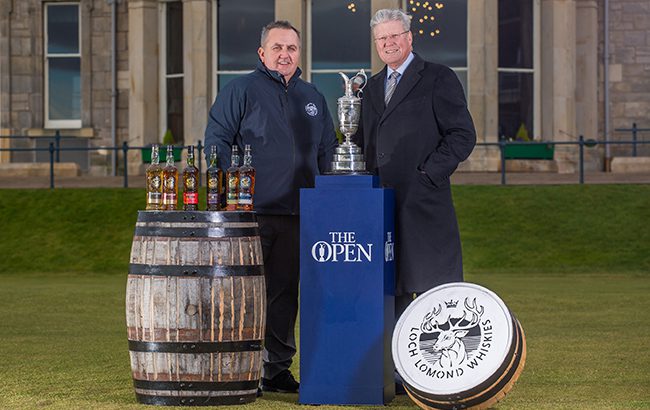 The agreement with the tournament’s organiser, The R&A, includes support of the Ricoh Women’s British Open and will see Loch Lomond single malts become ‘the spirit of The Open’.

As well as showcasing its range of whiskies at the event, the Scottish distiller will produce a variety of limited-­edition expressions for the tournament. 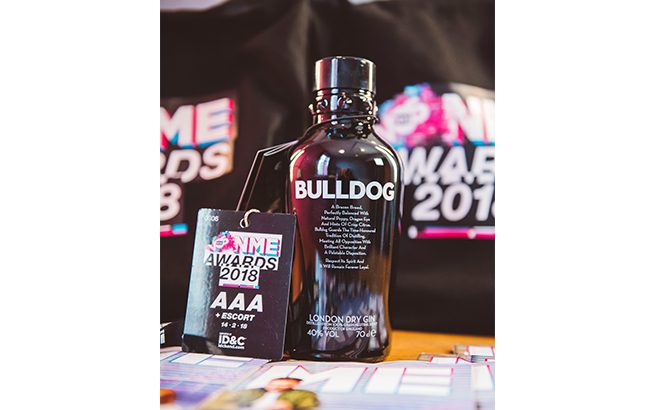 At the event, the Campari­-owned gin brand sponsored the Best Mixtape award, which was won by British rapper Avelino. Campari UK’s marketing director Nick Williamson said: “Bulldog Gin has gone from strength to strength in recent years. Our partnership with NME continues this trend of defying the traditional characteristics and restraints of gin.” 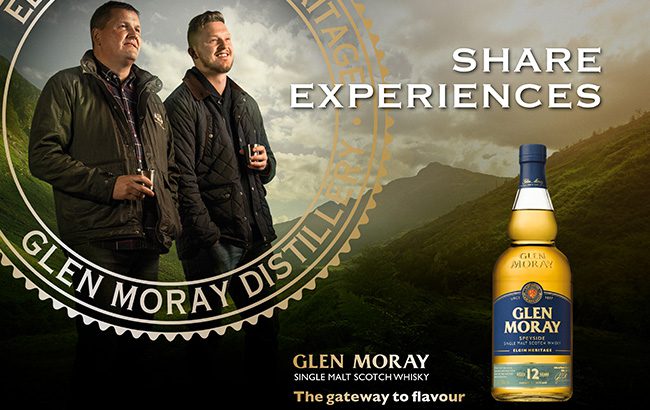 Scotch whisky Glen Moray has launched its first international campaign, which aims to promote the brand’s authenticity and bring people together.

Using customised advertising and interviews, videos and cocktail recipes posted on the brand’s social media, the campaign – called #Share – hopes to draw on the whisky’s heritage to bring people together to share emotions, experiences and secrets.

Raphaele Delerue, Glen Moray global brand manager, said: “We are very proud of this first international campaign. It communicates the values that Glen Moray has always stood for.”