The top 10 best value for money Tequilas and mezcals

As premiumisation continues, so too has the image of Tequila been elevated in the minds of consumers. The Spirits Business presents 10 of the best value bottlings on the market, and also highlights some excellent mezcals that are worth a try.

The Spirits Business held its annual Tequila and Mezcal Masters last month, where an experienced panel of judges uncovered some of the category’s best expressions available on the global market.

As our most recent blind tasting competition revealed, it can be all too easy for producers to lose the essence of the agave flavour by over-ageing or over-sweetening the spirit as they strive to create something different. Despite this challenge, many expressions shone through, offering excellent value in their respective flights.

Looking across multiple categories, from premium to ultra premium, blanco to mixto, with entrants from producers of all scales, the competition saw a number of Tequila and mezcal brands awarded medals for their superior quality.

While the individual scores of each entrant are not disclosed, these are 10 of the highest ranking Master and Gold medalists recognised in the competition, listed in no particular order.

Click through the following pages to view the top 10 best value for money Tequilas and mezcals of 2018. 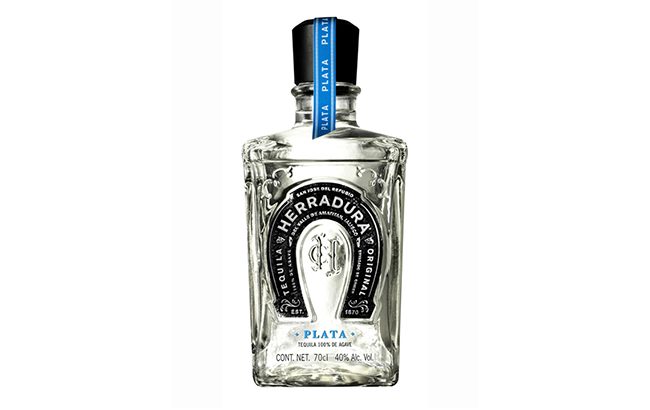 Brown-Forman’s Herradura Plata was the first Tequila to grab a Master medal in the Ultra Premium Blanco flight. Praised for its “many layers”, one judge described the expression as “incredibly well-balanced”, likening the Tequila’s flavour to a “cherry brioche”. Produced in the Sierre-Madre mountain range, Herradura Plata is aged for 40 days in oak barrels before bottling. It is distilled with 100% blue agave plants, which are harvested when between seven and 10 years of age. 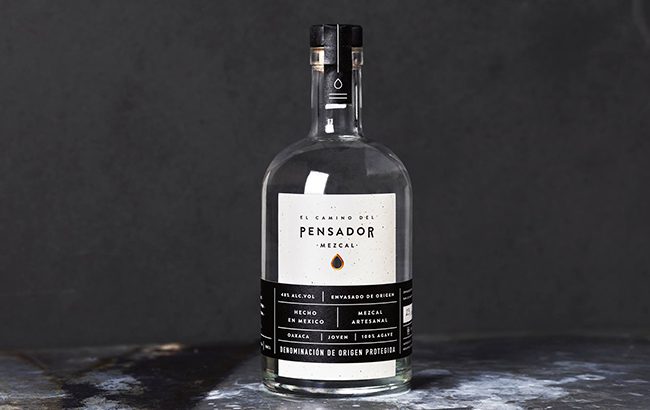 One of three Master-winning expressions in our annual competition was Pendasor Mezcal, which was assessed in the Mezcal Blanco round.

One judge, who praised its “gorgeous multi-layered finish”, said “there’s smoothness and smokiness present, but there’s so much other complexity and balance”.

Pensador is made in the Miahuatlán region of Southern Oaxaca, Mexico, by Don Atenogenes García and his family. It uses espadin and madrecuishe agave. 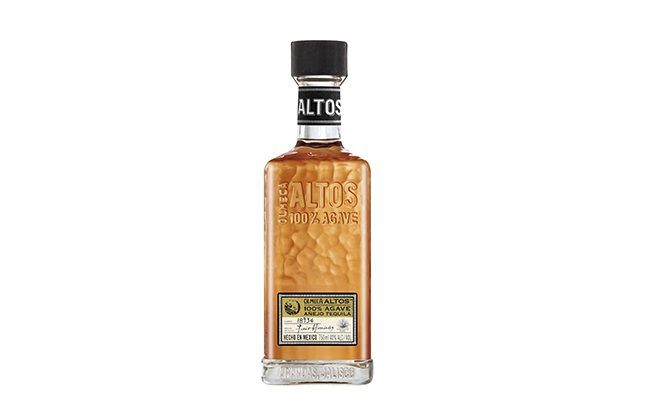 Grabbing a Gold in the Premium Añejo round was Pernod Ricard’s Olmeca Altos Añejo, which was described as having a “Christmas pudding character” that was offset by a “freshness and cleanness”. The 100% blue agave Tequila is aged for 18 months in oak barrels and was initially created by late bartender Henry Besant and Dre Masso alongside master distiller Jesús Hernández. 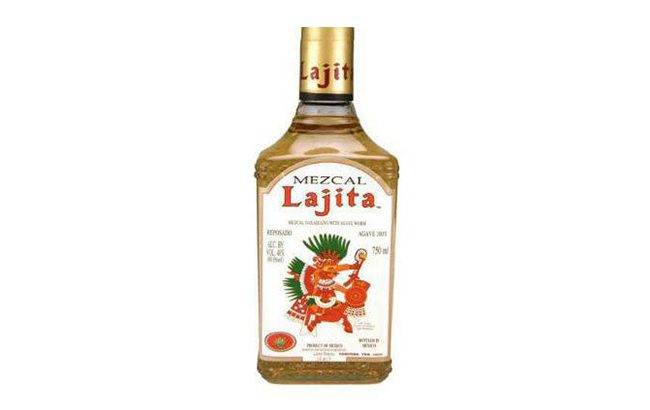 Lajita Mezcal Reposdao 100% Agave bagged a Gold medal in the Mezcal Reposado flight. Produced by Licores Veracru in Oaxaca, the “smoky and earthy” Lajita Reposado is triple-distilled and aged in oak casks for over five months. Every bottle contains a single agave worm. 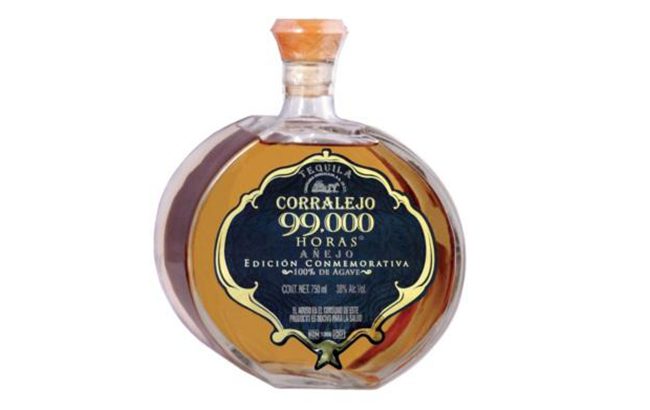 Tequila Corralejo 99,000 Horas Tequila Añejo stood up to the judges’ high standards, grabbing a Gold in the Ultra Premium Añejo round. The 100% blue agave Tequila, described as “woody and dry”, is rested in small (less than 200-litre) American oak barrels from Kentucky for 18 months. 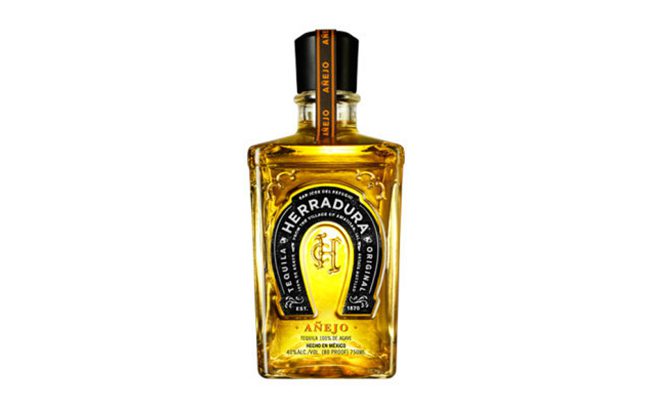 Herradua Añejo claimed a coveted Master in the Super Premium Añejo round for its “amazing dry finish”.

One judge noted that it “felt very natural, like it had been made with very pure processes”, while another detected notes of “ginger, white chocolate and mandarine peel”.

Introduced by Casa Herradura in 1962, the expression is matured in the barrel for 25 months, more than double the one year age requirement for a Tequila to be considered an añejo by law, resulting in a “deep amber colour”. 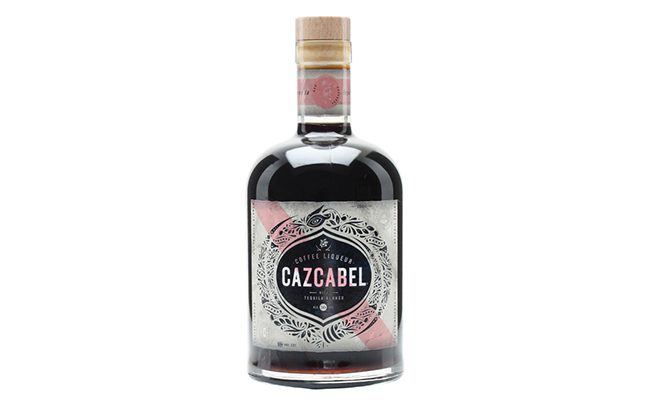 One of two expressions to grab a Gold in the Flavoured Tequila flight was Proof Drinks’ Cazcabel Coffee. Of the flight, one judge said: “The best ones we tasted were the ones that let the Tequila shine through.”

Bottled at 34% abv, Cazacabel Coffee is said to be a mix of chocolate and coffee with a hint of earthy agave and is recommended served in cocktails or enjoyed neat over ice. 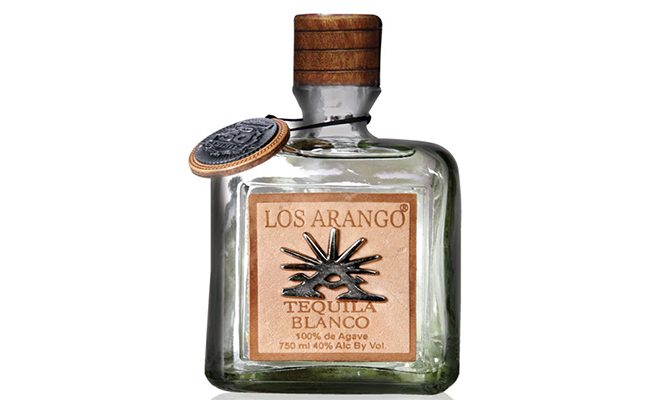 Corralejo Los Arango Blanco grabbed a Gold medal in the Super Premium Blanco round. The expression was deemed to have a wonderful balance of “minerality and spiciness”. While another judge said: “I could drink this for hours, it could suit both a broader market and someone who is looking for something more complex.” 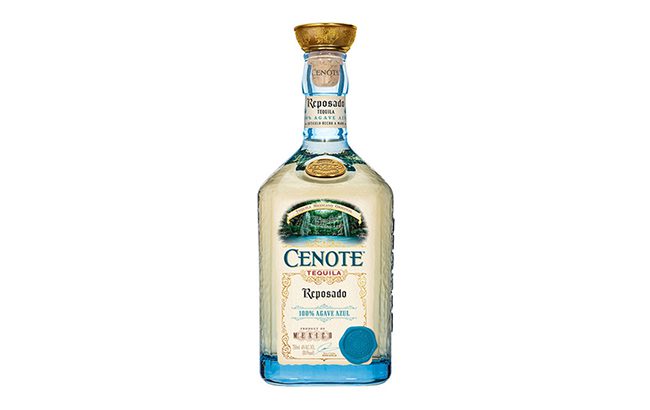 Stoli Group’s super-premium Tequila Cenote Reposado was awarded a Gold in the Ultra Premium Reposado round. One judge noted that the expression has a “balanced green and woody flavour” while others described it as “very pleasant” and “welcoming”. Produced at Fabrica de Tequilos Finos in Jalisco under the supervision of master distiller Arturo Fuentes, the reposado expression is aged in America oak casks. 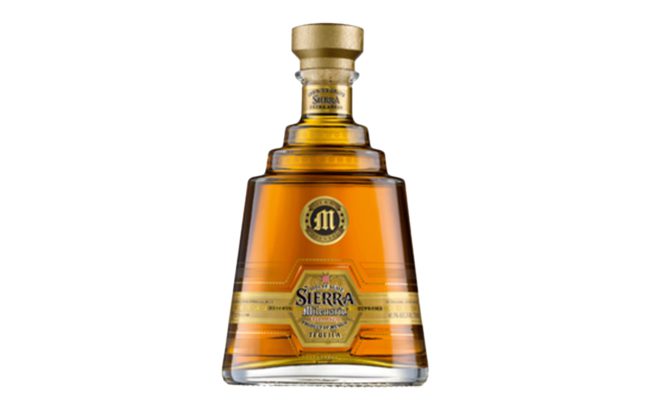 Distilled twice and aged for three years in holly oak barrels, the expression is said to have a “smooth, creamy” palate with caramel and vanilla notes. Also benefiting from the distillery’s ‘triple selection process’, the rich volcanic soils of the highlands of Jalisco are said to give Sierra Milenario Tequila Extra Añejo its “fruity” aroma.