A sustainable drinks-led dining experience, a Cognac-focused cocktail bar and the Hong Kong outpost of Employees Only were among the hottest new bars to open around the world last year.

2017 welcomed an abundance of hot new international bars making waves across the sector.

Increasingly, industry boundaries are being blurred as more venues merge with the worlds of gastronomy, art, science and technology.

Ethical considerations have also been cranked up a notch, with so­-called ‘closed-­loop’ and ‘no-­waste’ cocktails becoming more common, with the London bar scene at the forefront of the movement.

Asia’s burgeoning cocktail culture also benefitted from the opening of an opulent drinking den that houses one of the world’s biggest gin collections in Singapore, while a rooftop whisky den opened its doors in Bangkok.

Click through the following pages to discover our list of the world’s hottest new bar openings of 2017. 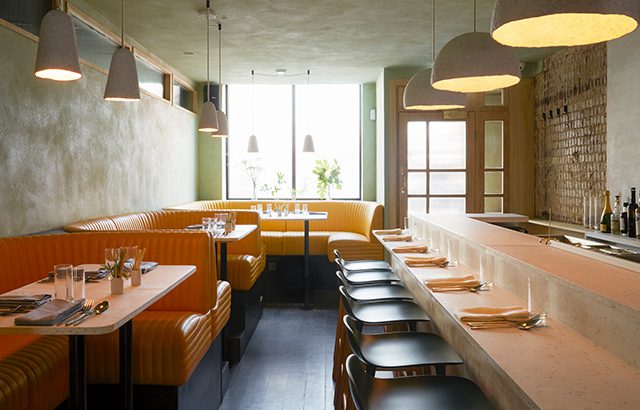 Revered London bar White Lyan has become a sustainable restaurant after noted bartender Ryan Chetiyawardana teamed up with Doug McMaster of Silo, a Brighton-based, zero-waste eatery. Opened above Super Lyan’s basement bar, Cub approaches food and drink as a “united entity” and “blurs the boundaries” between the two.

The bar, which has always toyed with the possibilities of creativity, wants to keep this up, “but in a way that feels accessible and honest, as well as exciting and modern,” said Chetiyawardana. The venture was the Mr Lyan team’s first foray into dining, and McMaster’s first project in London. 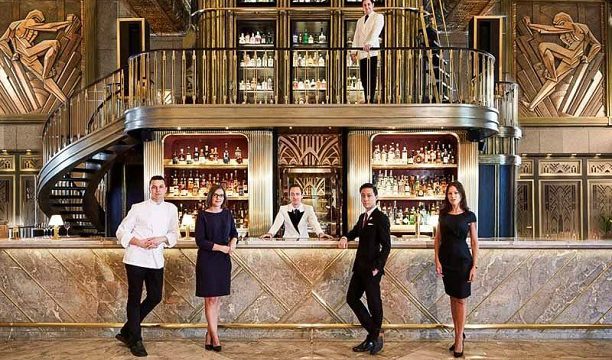 Located in the striking Parkview Square in Singapore, known to many as ‘the Gotham building’, Atlas Grand Lobby & Bar opened its doors on 25 March last year.

With Roman Foltan, one of Europe’s leading bartenders, at the helm, this bar promises to be something fantastic. It took months of painstaking research to settle on the gin collection, which is housed in a ceiling-high tower at the centre of the bar. Any gin lover should include this on their ‘must visit’ lists, if only to stare in wonder at the collection.

Star bartender Jim Meehan has opened a Frank Lloyd Wright-inspired bar in Chicago that combines a creative yet concise cocktail list, Midwest nostalgia, and a fondness for foreign cultures. Taking inspiration from Wright’s work in America and Japan, the menu includes 12 cocktails that will be served in rotation, including a Gin Blossom that trades out the citrus peel garnish for a pickled peach, and two non-alcoholic blends that contain spirit teas.

Prairie School boasts that no cocktail takes more than thirty seconds to mix, and they will be alternated based on the 24 Japanese sekkis, or short seasons, rather than the more traditional seasons of the western world. As Wright would have turned 150 in 2017, it seemed a great way to mark the occasion. 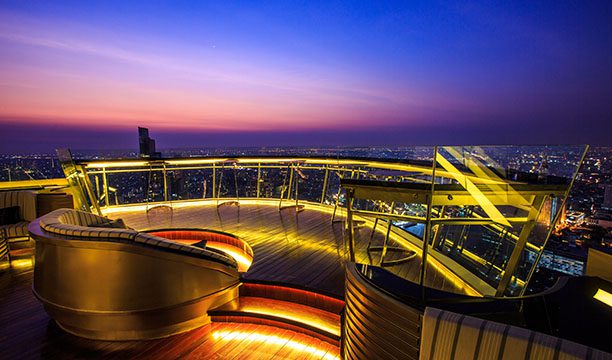 Perched 800 feet in the air upon the 64th floor of Tower Club at The Dome Lebua, Alfresco 64 serves up stunning aerial views of Bangkok’s skyline and the Chao Phraya River, alongside a luxury whisky offering. Chivas and Lebua Hotels & Resorts have collaborated to create an exclusive limited edition whisky called Chivas Regal Lebua blend, which whisky aficionados can sample at the new bar – or if you’re feeling particularly flush, you can buy the bottle. 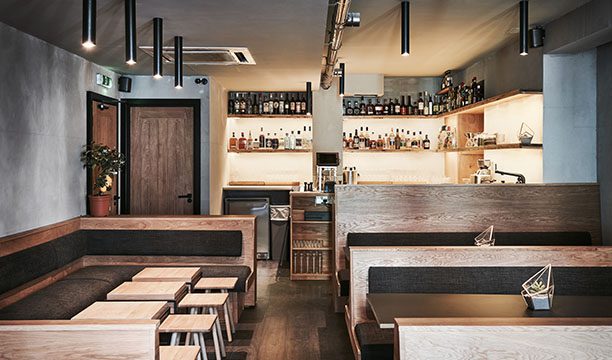 With a cocktail list curated by Matt Whiley (the mixology mastermind behind Peg + Patriot) and co-founder of Purl and Worship Street Whistling Shop, Scout champions seasonal ingredients and ensures very little goes to waste. The drinks menu is the star of the show but favours quality over quantity with just 10 cocktails. The menu will change with the seasons, making use of whatever is growing at the time. “If it’s not in season in the UK, we won’t buy it,” pledged Whiley.

As well as the bar, there is a 10-seater Laboratory in the basement where the menu changes daily as the team develops new drinks in real time. 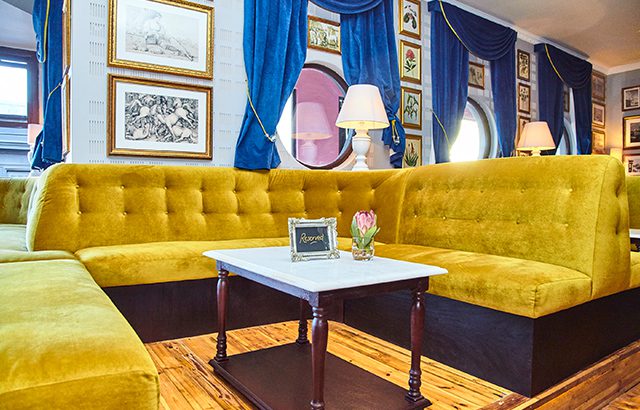 Cape Town’s bar scene has changed a lot in the past few years, with locals demanding far more from their bartenders, who are creating an environment conducive to “breaking boundaries and coming up with new and exciting drinks all the time”, according to Harringtons’ bar manager, Warren Cowdy. He’s something of an expert: Harringtons is a poster child for Cape Town’s growing firmament of world­-class cocktail bars, offering carefully curated cocktails and tapas with sustainability, seasonality and quality in mind. 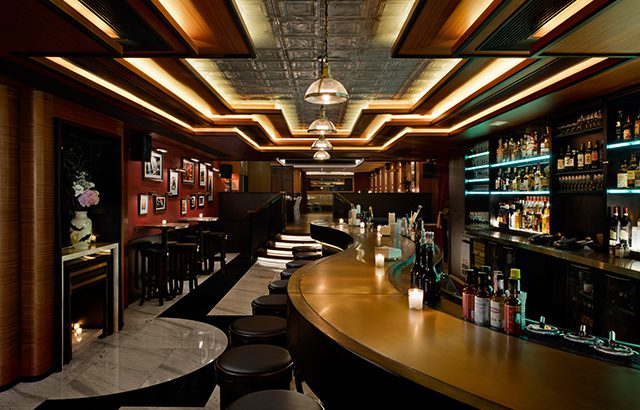 Employees Only (EO) co-founder Igor Hadzismajlovic has joined forces with his former mentor, Joshua Schwartz to launch the fourth venue of Employees Only in Hong Kong. The design mimics the original bar in New York City through the Art Deco-inspired aesthetic and hidden entrance. In addition to a selection of the EO’s classic offerings, such as the signature EO Gimlet – navy strength gin shaken with housemade lime cordial with agave and kaffir lime leaves – the new edition will gradually add Hong Kong-inspired cocktails featuring locally sourced ingredients to the menu. 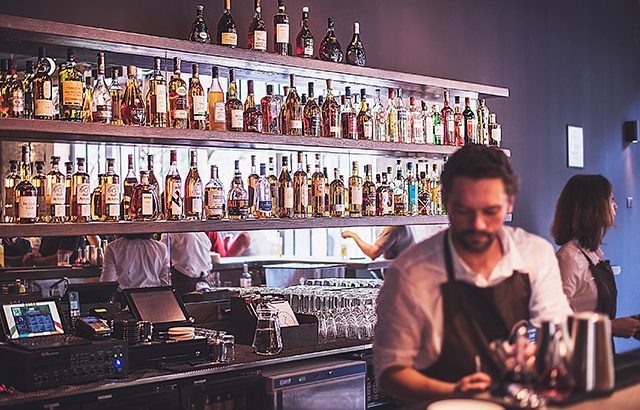 The latest haunt from esteemed drinks expert Tony Conigliaro is Luciole, a Cognac-focused cocktail bar in France. The bar has a vast and unique Cognac selection representing the whole of the Cognac category. Carefully curated by Conigliaro and his business partner Guillaume Le Dorner, the collection is displayed on the ‘Cognac Wall’, a signature feature of the bar. The cocktail menu features 18 drinks, with a focus on Cognac, as well as a simple menu of classic French bar food. 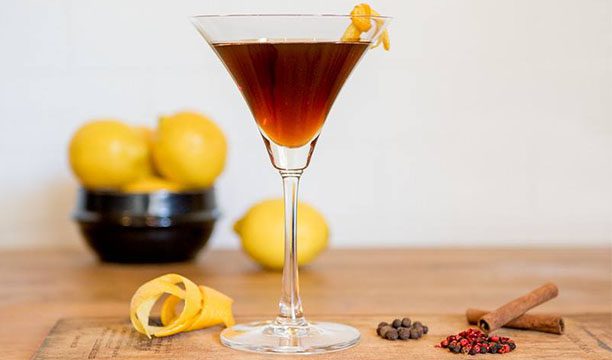 A collaboration between cocktail maven Devon Espinosa and Scratch Bar duo Phillip Frankland Lee and Margarita Kallas-Lee, Woodley Proper puts food and drink on equal standings by focusing on the idea of a proper dining at the bar experience. Imbibers can begin the evening with boozy amuse bouches before selecting from a menu organised by aromatic, floral, herbaceous, fruit, and ‘treats’ categories. Large parties have the option of large format Punch displays and interactive carts, loaded with a full bottle, freshly made mixers, accoutrements, a bartender and tutorial. 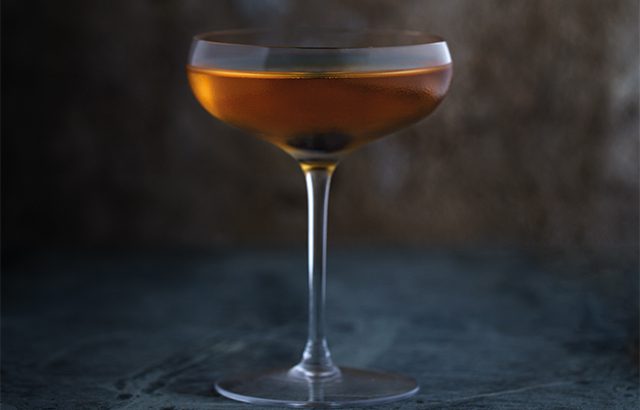 Opening in the heart of Bethnal Green, Coupette is the latest bar from Chris Moore, the former head bartender at The Savoy’s Beaufort Bar. Taking inspiration from the French focus on locality, the bar aims to showcase regional gems from artisanal categories such as Calvados and Normandy cider. Drinks include ‘Apples’, in which Calvados is mixed with cold-pressed apple juice that will be carbonated in-house daily. Other cocktails on the launch menu include a Truffled White Negroni, made with truffles in season at the time, and the Champagne Piña Colada.