The spirits trends to watch in 2018

As one year ends and another begins, The Spirits Business predicts which trends will take the spirits industry by storm in 2018. 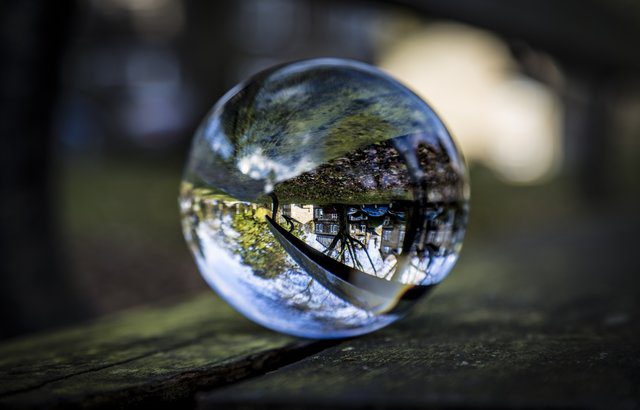 In 2017, we saw a rise in terroir-inspired vodkas, rye experimentation in Scotch whisky and pre-batch cocktails.

Among our 2018 predictions is a growing Japanese gin category, rising consumer interest in the heritage of Tequila and mezcal and the launch of a sub-category of coconut rums.

An increased focus on terroir, provenance and heritage will push the premium trajectory on the industry as a whole, but some category-specific trends will make for interesting changes in the year ahead.

Click through the following pages to discover the spirits trends to watch in 2018. Have your own predictions? Let us know by leaving a comment below. 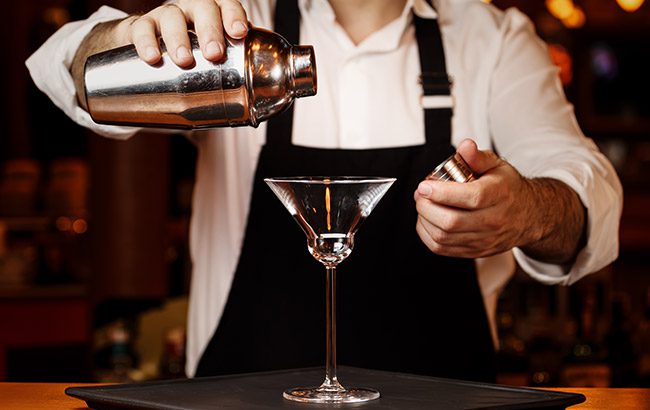 Transparency, openness and education are set to increase in the vodka category with the launch of the Global Vodka Alliance – the vodka sector’s first collaborative drinks body comprising brands, influencers, bartenders and industry experts. Its online platform features a first­-of-­its­-kind directory that categorises vodka by country of origin, base ingredient, production method and style.

This year, the European Commission granted geographical indication (GI) status to Estonian vodka, while Polish vodka’s GI was solidified with the opening of the Polish Vodka Museum. Might more vodka appellations be on the horizon?

Expect to see ‘lighter’ styles and flavours of vodka launching in the future, with a focus on ‘pure’ and ‘natural’ ingredients. 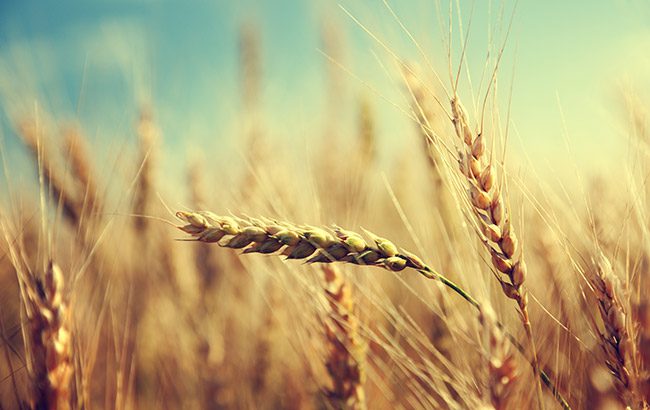 In 2017, two pieces of news shocked the Scotch world – Diageo set in motion plans to restart production at Port Ellen and Brora, and Ian Macleod Distillers purchased Rosebank, with a plan to do the same thing. Will more sleeping giants be reawakened in 2018?

Lowland distilleries often seem overshadowed by their Speyside, Islay and Highland cousins (not so much Campbeltown). However, the region has been given a new lease of life, with a number of new distilleries opening or in the planning stages.

Expect to see more distilleries experimenting with flavours that do not adhere to their traditional regional taste profiles.

Taking a leaf out of Scotch whisky’s book, producers from around the world are piquing consumer interest in heritage by launching – or re­launching – historical brands, recipes and stories.

In a bid to emphasise their unique provenance, world whisky producers will most likely increase their use of homegrown materials, particularly base ingredients and wood for barrel-­ageing. 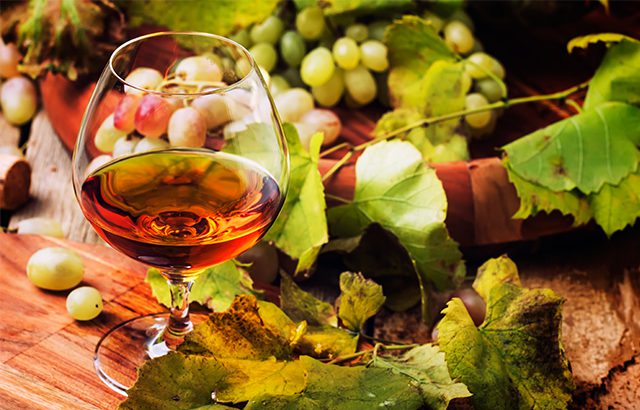 The Cognac category is increasingly experimenting with cask finishing, with brands such as Courvoisier and Cognac Ferrand pioneering the trend. Other grape-­based cask finishes may follow next year.

China’s long­-running austerity measures affected the Cognac sector significantly – particularly at the high end. However, older expressions experienced an emphatic return to growth in 2016/17, and both XO and vintage expressions will resume their importance in international portfolios.

Cognac will continue to promote itself as an important cocktail component, and the opening of bars such as Luciole – a Cognac-­focused bar launched in France by Tony Conigliaro – will do wonders for the spirit’s prevalence in mixed drinks. 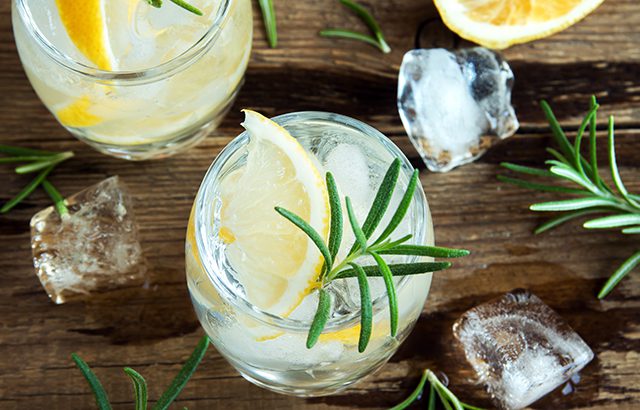 In line with the popularity of so­-called ‘millennial pick’, the gin category is channeling its key demographic’s favourite colour. Market leader Gordon’s released a pink gin this year, and more are likely to follow.

As gin producers continue to experiment and juniper takes on less of a starring role, we predict more expressions will hit the market with an additional flavour USP – such as rhubarb gin.

The Kyoto Distillery set the ball rolling on the Japanese gin category last year with the launch of Ki No Bi Kyoto Dry Gin. Since then, and in tandem with growing foodie interest in Japanese ingredients, Beam Suntory and Nikka entered the category. Will more follow in 2018? 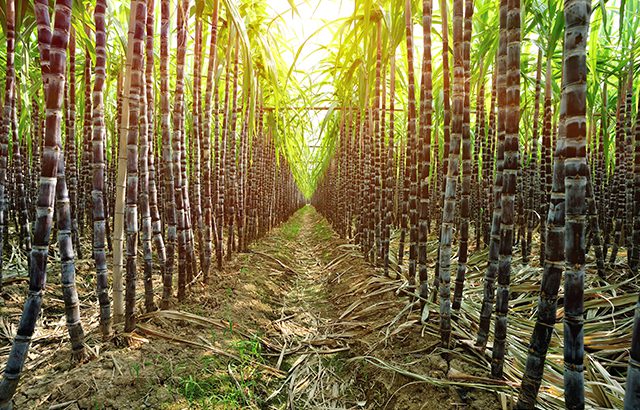 The modern tiki cocktail trend has taken the global bar scene by storm in recent years, and with high-­end bars such as BlackTail in New York championing rum cocktails, it is set to continue.

Coconut rums – or technically coconut-flavoured rum liqueurs – are often viewed disparagingly by rum connoisseurs. But the sub-­category’s relevance has increased with the launch of more high-­end products, such as the ‘lower sugar’ Aluna Coconut and Mahiki Coconut Rum, from the namesake London bar.

Some industry stakeholders are campaigning for a clearer and more in-depth categorisation of rum. As the sector continues to premiumise, it edges closer to establishing further classifications. 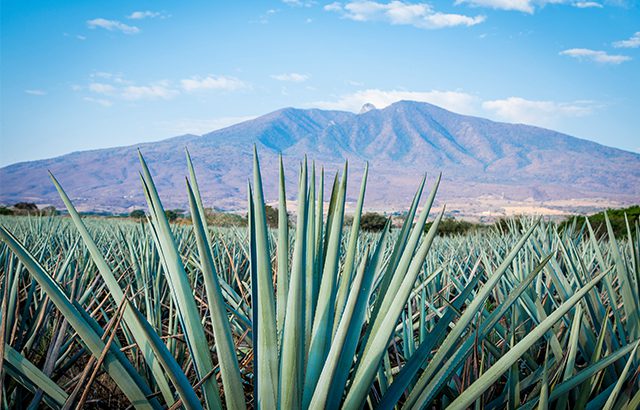 As large and medium sized drinks groups become quicker to act on trends, some will be seeking to expand their portfolios with high­-growth-­potential Tequilas and mezcals. Consolidation in the categories may follow.

In line with the premiumisation of Tequila and mezcal, consumers are becoming more interested in the provenance and heritage of brands. Brands may launch ‘regional’ varieties to capitalise on this.

Cities are bound to welcome more Tequilerias and mezcalerias – venues dedicated to Tequila and mezcal – as the categories’ on­-trade prominence grows.

As the world embraces the concept of hygge, the time seems ripe for a Scandinavian spirits renaissance, particularly aquavit. The spirit already graces cocktail menus in the US and in London, and is ready to stretch its presence further afield.

Taking note from producers such and Bottega and Belsazar, vermouth brands will focus more on provenance and terrior – perhaps using local wines to create future expressions, rather than neutral grape spirit.

Coffee liqueurs will become increasingly trendy – particular those created in the cold­-brew style.