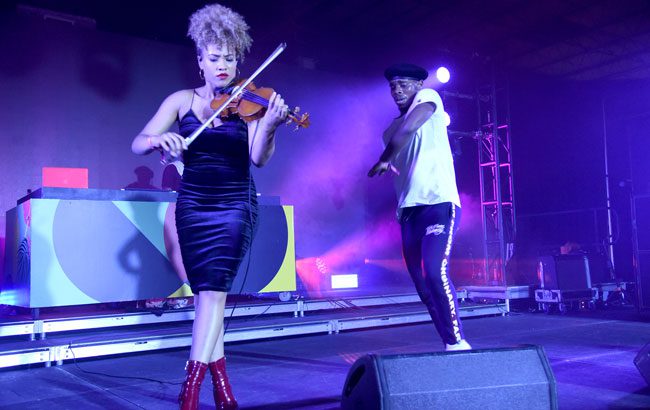 Bacardi kicked off the No Commission: Miami art and music experience this week.

The rum brand partnered with Swizz Beatz and The Dean Collection for the event at Soho Studios in Wynwood.

The event brought together some of the most disruptive creatives from around the world to discuss the future of creativity in an intimate panel on the first day of the immersive art and music fair. 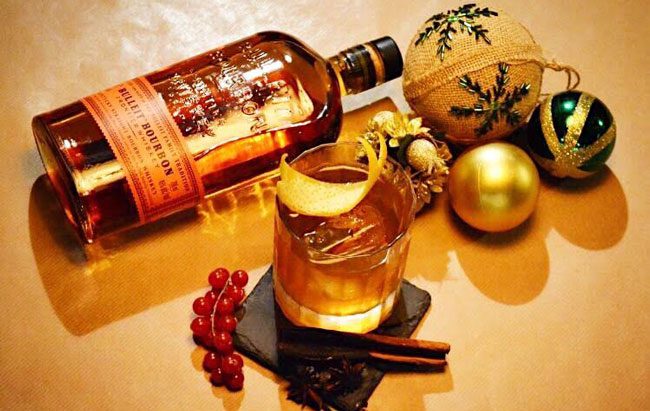 Popping up until January, Miracle on Seel Street invites guests to escape the cold and take refuge in the intimate surroundings while enjoying cocktails such as the Smoked Old Fashioned, which combines Bulleit Bourbon with sugar, bitters and festive spices.

Diageo Reserve has sponsored the pop up and all of the bar’s mouth-watering cocktails have been crafted with spirits from the group’s portfolio. 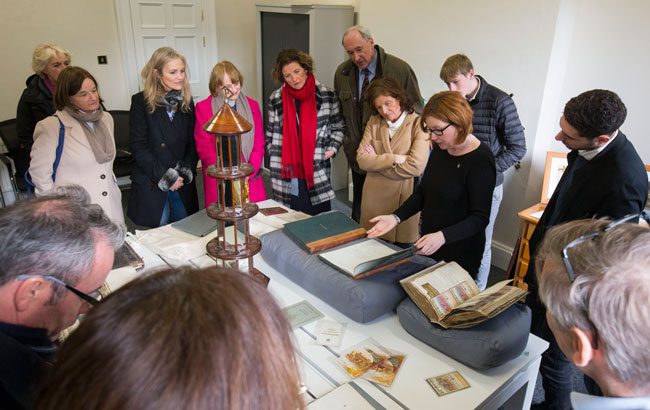 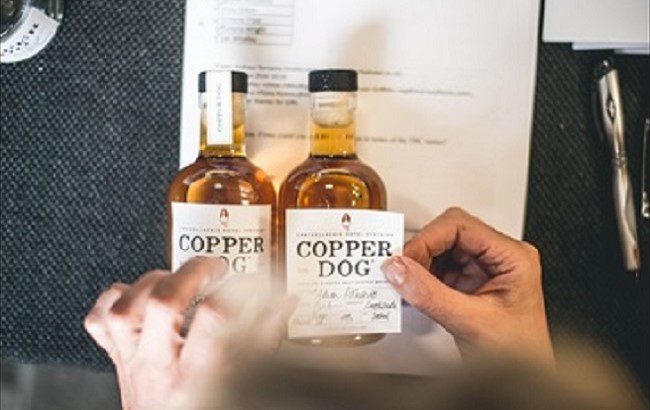 Until 24 December, shoppers will be able to customise the label of their Copper Dog whisky at the department store on Oxford Street in London.

In-store calligraphers are on hand to customise labels of the blended Scotch whisky brand while customers finish off any last minute Christmas shopping. 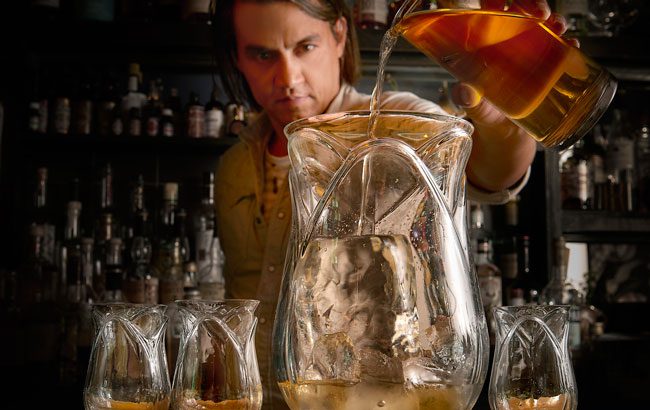 Bartenders, baristas and sommeliers have been competing to create the next piece of iconic glassware at the Glassology Design Contest.

Entrants from across the world submitted their designs for the competition, which will see the winning design produced worldwide.

The Glassology Design Contest has selected its 24 semi-finalists who will compete in January for a place in next years final in Amsterdam. 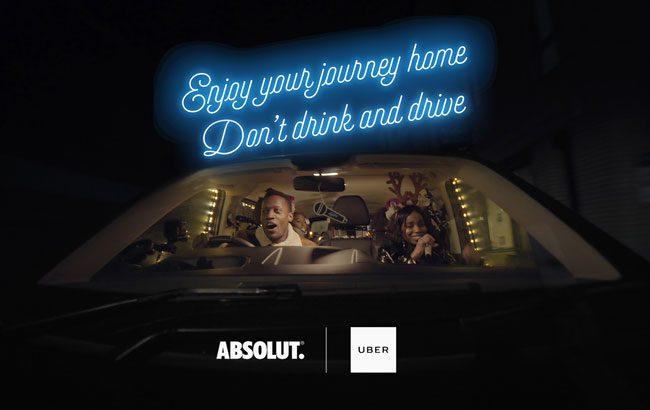 Pernod Ricard UK has partnered with taxi app Uber to launch its annual anti-drink-driving campaign in the run up to Christmas.

The Absolut karaoke campaign encourages revellers not to drink and drive over the festive period by celebrating “one of the best moments of a night out” – the journey home.

Pernod Ricard and Uber have launched a short campaign video across social media, which captures joyful groups of friends being picked up and surprised by what they find in an Absolut-branded ‘Uber Karaoke’. 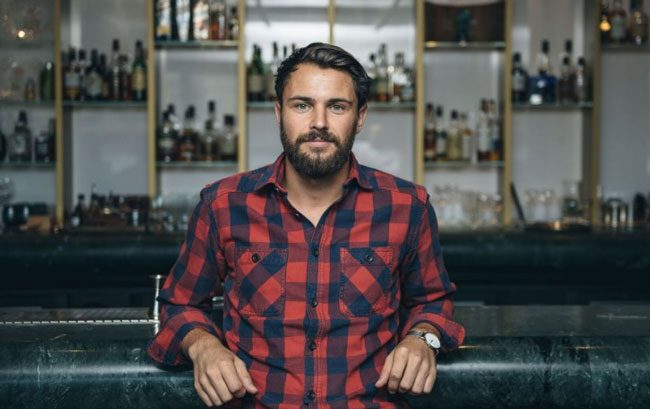 Dandelyan at Mondrian London has announced the appointment of James Wheeler as its new general manager.

Wheeler has been promoted from his role as assistant general manager at the London cocktail bar, where he has been involved in all aspects of service, recruitment, training and menu development.

After beginning his career in the hospitality industry at the age of 18, Wheeler has worked in bars in Hertfordshire, Bournemouth and London, where he also worked for drinks agency Sweet & Chilli. 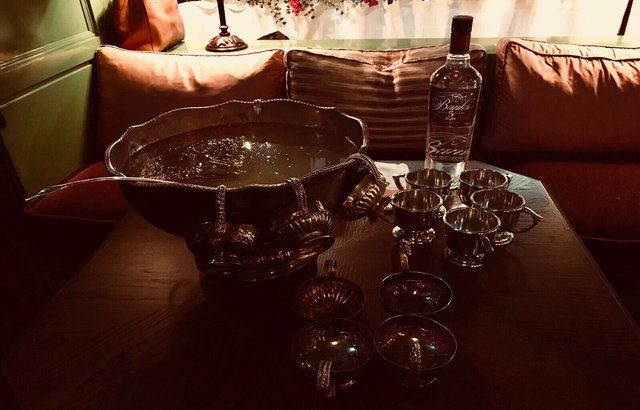 Banks Rums hosted an evening of Punch: Past, Present and Future at The Wigmore last week, featuring a dedicated virtual reality experience inspired by Charles Dickens’s A Christmas Carol. The Wigmore will also be listing their own take on Banks punch ‘Hop, Cane and Bean’ until 31 December. 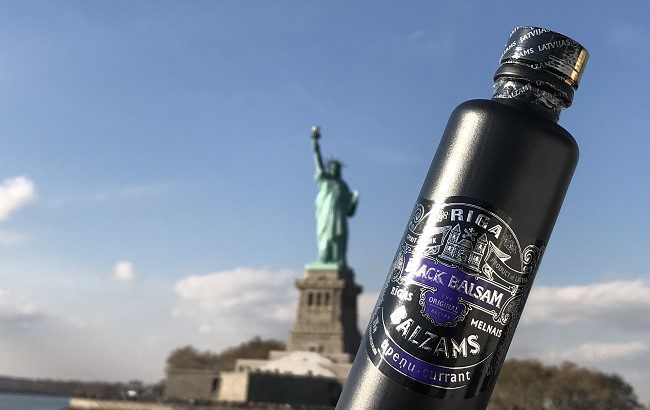 Herbal liqueur Riga Black Balsam celebrated its US launch with a presentation night in New York.

The Latvian herbal bitter toasted its US launch at The Wooly bar in New York’s Woolworth Building, where a host of media professionals, bloggers and famous faces from the New York bar scene were on hand to sample the spirit. 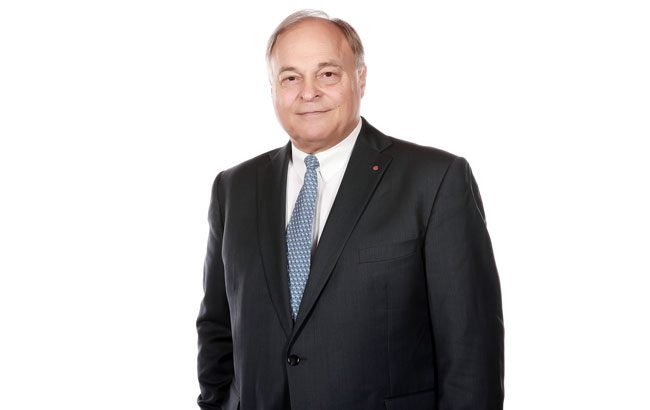 Following a unanimous vote, Erik Juul-Mortensen was this week re-elected as president of the Tax Free World Association (TFWA).

Juul-Mortensen will undertake the role for another year after the vote at the TFWA management committee’s quarterly meeting in Brussels.

Philip Geeraert, director of international sales at Belgian chocolatier Neuhaus, has also been elected to the board, taking over the role of vice-president conferences and research. 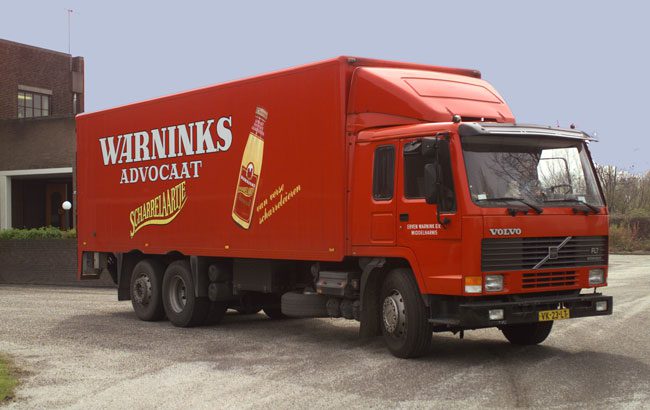 This week might have seen a flurry of snow sweep across the UK, but it seems the Snowballs are nowhere to be found.

Recently, a shipping container holding over 17,000 bottles of Warninks Advocaat was stolen from a haulers yard in East Yorkshire, leaving the nation worried about stocks of its festive favourite. 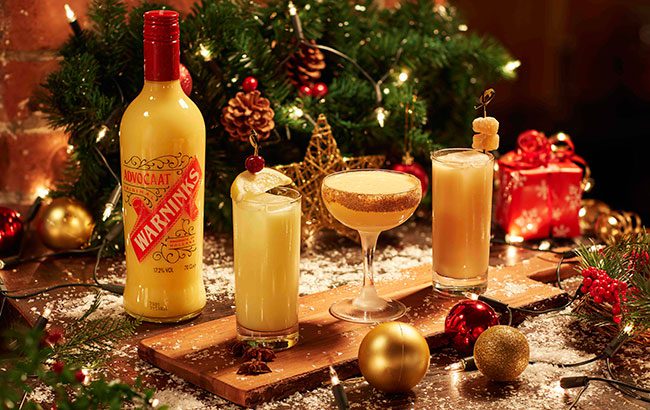 Its not all bad news for Warninks though, as it launches its sinful Snowball Flight at Original Sin in Stoke Newington.

The cocktail flight features three different spins on the classic festive drink, with each celebrating a different aspect of Christmas.

The Snowflake features Warninks mixed with gin and Maraschino liqueur, all topped off with cava. The Garland is made using Warninks, Amontillado Sherry and spiced rum, before being topped with ginger ale and garnished with candied ginger. Finally, the Saint Nick, is a delicious blend of Warninks, Calvados, triple sec, fresh lemon juice and mulled Breton cider.