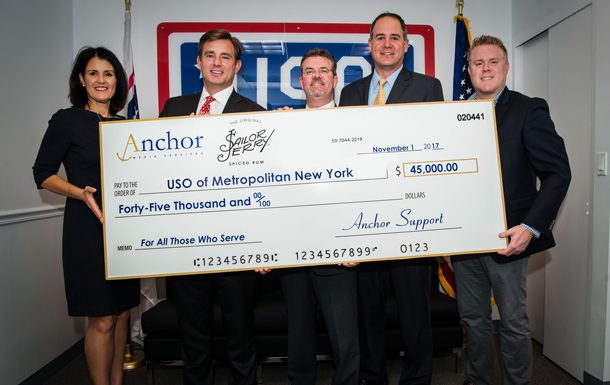 Josh Hayes, senior brand manager of Sailor Jerry Spiced Rum, said: “We strive to honour the legacy of Norman ‘Sailor Jerry’ Collins, and continuously challenge ourselves for new ways to support service members with organisations like the USO of Metropolitan New York. 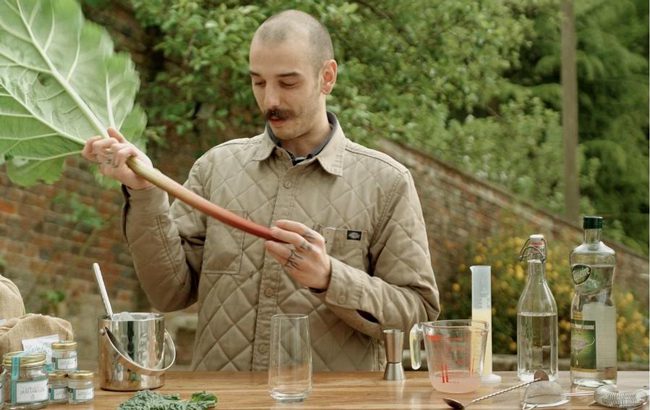 Bartenders from The Zetter Townhouse travelled to the home of Jam Jar Gin to meet founders Faye and Dan.

While spending time with them in the Hertfordshire countryside the team began foraging for new ingredients and started to experiment with different ways to use natural flavours and botanicals.

The resulting series of cocktails, including the Blackcurrant Leaf French 75 and Nettle Gimlet, will be showcased at Seymour’s Parlour for one night only on 16 November. 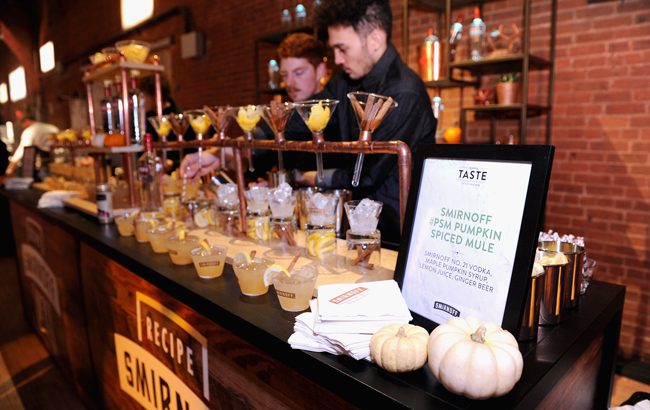 Over 75 years after creating the original Moscow Mule, Smirnoff was back in New York this week to unveil a new seasonal twist.

At the New York Taste Event on Monday (6 November), Smirnoff mixed up a storm with the Pumpkin Spiced Mule.

The new twist on the classic is made with Smirnoff vodka, spiced pumpkin puree, ginger beer and a dash of lemon juice. 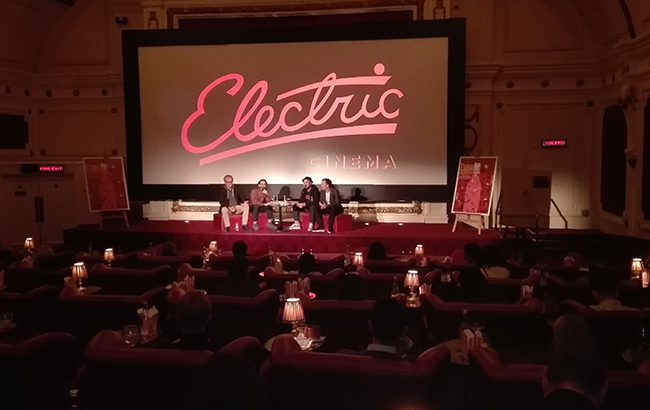 Last Thursday, the rum was flowing in Notting Hill’s Grade II listed Electric Cinema at the premiere of Cuba in a Bottle.

The documentary, brought to life by Havana Club and co-written by acclaimed spirits writer Dave Broom, explores authentic Cuban culture and the importance rum plays in Havana and beyond.

Guests sampled Havana Club 7 Old Fashioned cocktails and Cuban canapés and after the screening, co-directors Charlie Inman and Ben Holman were welcomed onstage for a Q&A. 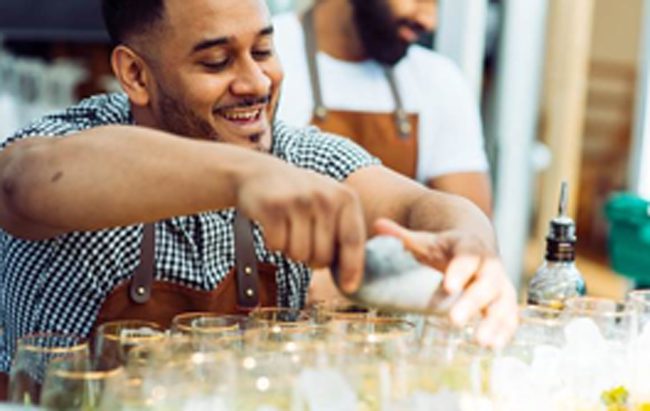 Drambuie has launched its first global Instagram competition, called Drambuie and You.

The competition challenges bartenders around the world to create an original cocktail using the Scotch-based liqueur.

Entries are open from now until 19 November and five winners will each be awarded an all-expenses-paid trip to the Isle of Skye, the home of Drambuie.

To enter, bartenders worldwide can share a photo or short video of their inventive cocktail on Instagram with the drinks name, what inspired it and the recipe alongside the hashtags #drambuie and #drambuieand. 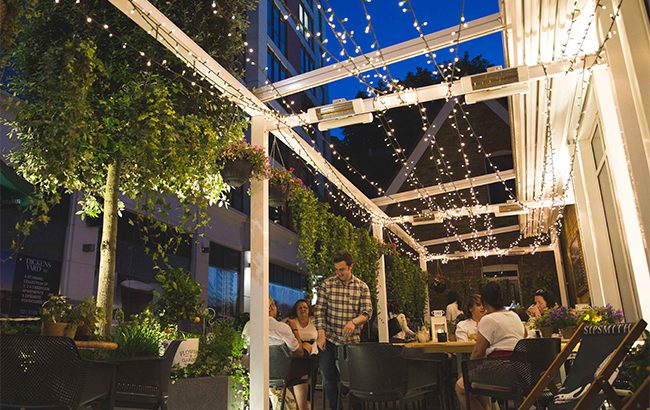 As the days get colder and shorter, Charlotte’s W5 in Ealing has teamed up with Sipsmith to launch its winter terrace.

Complete with blankets, fairy lights, hot cocktails and roasted chestnuts, it’s the perfect place to sip away the long winter nights, as SB‘s editor Amy Hopkins discovered on a visit to the terrace last week.

The bar team at Charlotte’s W5 have worked with Sipsmith to create a menu of warming cocktails, including the Winter Sloe Gin featuring Sipsmith Sloe Gin, cinnamon, star anise and apple, as well as the Winter Negroni made with Sipsmith London Dry Gin, Campari, sweet vermouth and rooibos tea.

The terrace will be open across the festive period, from now until January. 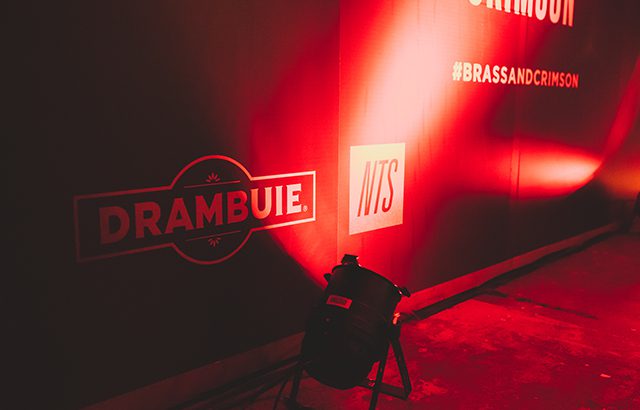 Drambuie’s The Brass and Crimson tour made its debut in Glasgow last week (31 Oct) with headline act Kamasi Washington and Moses Boyd wowing the intimate crowd. This was the second stop of The Brass and Crimson tour this year following an appearance in London in the summer. The night showcased Drambuie’s legendary hospitality as guests sipped on Drambuie Collins cocktails whilst soaking up the sounds of established and emerging contemporary artists influenced by jazz. 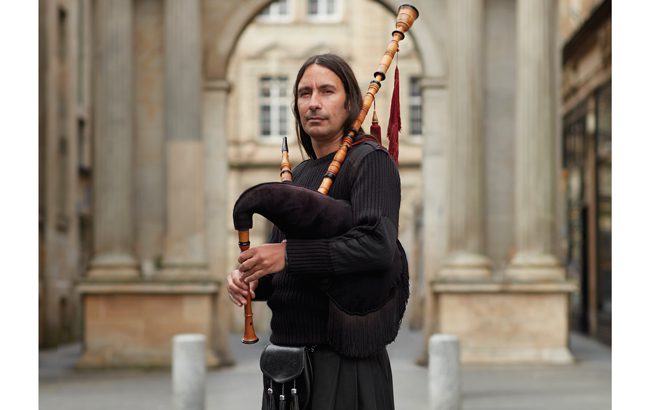 Whyte & Mackay’s 2017 Stay Smooth campaign launched this week and takes a “wry and witty” look at the real people of Glasgow and Edinburgh who helped make the brand what it is today.

For the campaign, a series of posters have been created and will appear on streets and in bars across each city.

The artwork celebrates colourful personalities who make the cities what they are; from Jose, a leather kilt clad bagpiper in Glasgow, to Derek Mackay, whose arm bears a tattoo of the Whyte & Mackay logo in honour of his mother, whose maiden name is Whyte. 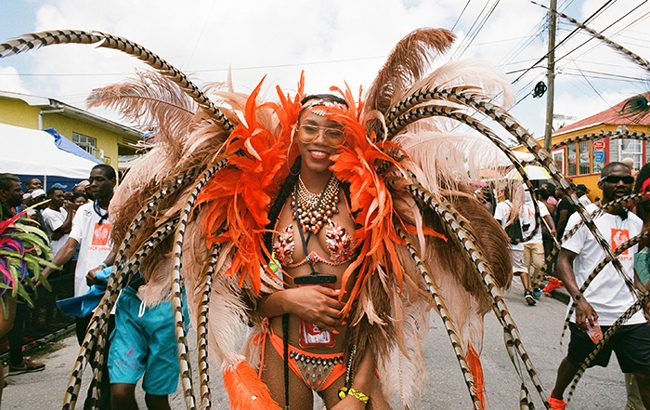 The Sound of Rum series is the final incarnation of a marketing campaign of the same name and will explore the influences Caribbean music has had on the rest of the world.

The series will will feature appearances from stars such as Major Lazer, Sean Paul and Chase & Status. 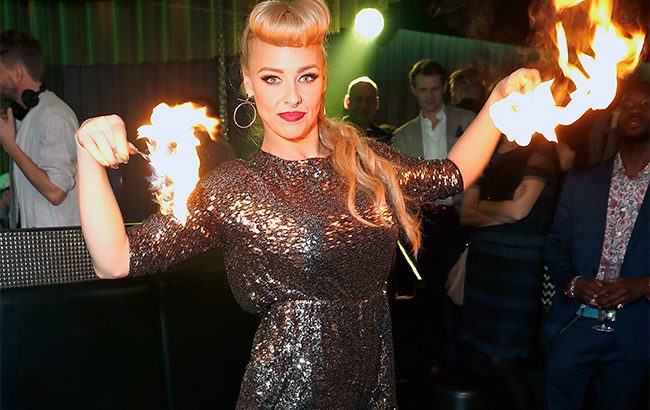 London’s newest bar and lounge, The Perception at W London, opened this week with a star studded launch party.

The new venue overlooks the streets of Soho and the launch night saw musical appearances from Horse Meat Disco and Maxxi Soundsystem as well as a live performance from FEMME.

Pixie Lott and Amber Le Bon were seen sharing stories about their time on the catwalk while Victoria cast members Margaret Clunie and Nell Hudson were reunited off set. 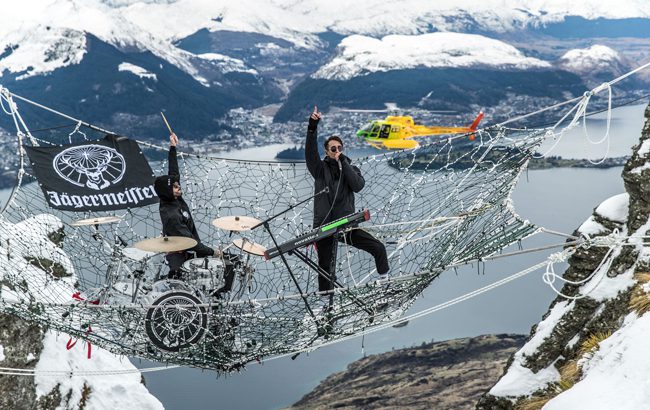 Josh Friend and Pat Lundy took their performance to new, dizzying heights in sub-zero temperatures as they performed on a space net suspended from a freezing New Zealand peak over an icy ravine.

The daunting gig location, Cecil Peak in Queenstown, is 6,500 feet above sea level and accessible only by helicopter. To make it onto the stage, Josh and Pat had to zip-line over a sheer drop. 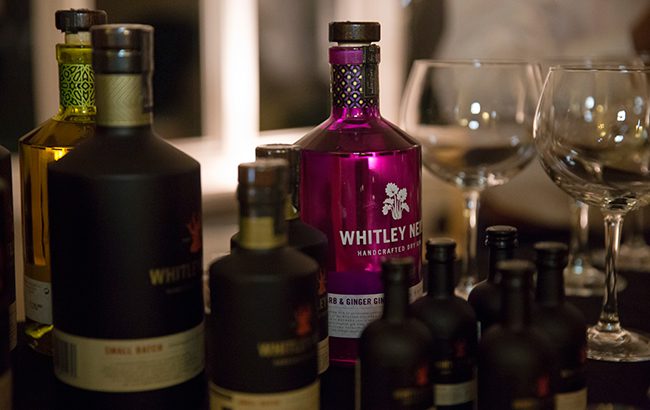 The Wine and Spirit Trade Association (WSTA) visited Madrid earlier this week to share some gin gems from across Britain.

Spanish gin importers and enthusiasts were invited to the British Ambassador’s residence to sample the latest from the UK’s booming craft gin industry – from seaweed-infused gin made in the Shetland Isles to Lavender gin made in Yorkshire. 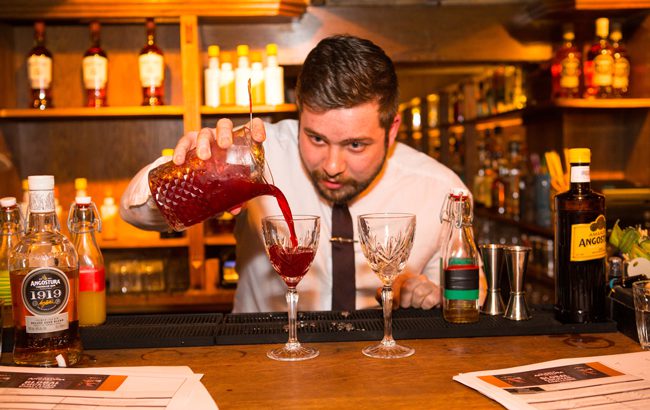 Angostura has crowned bartender Thomas Gendy-Higham of Bibi’s Italianissimo in Leeds as the UK winner of its Global Cocktail Challenge 2018.

Gendy-Higham will go on to represent the UK at the global final in Trinidad next February, competing against top bartenders for a chance to win a grand prize of US$10,000, plus a two-year contract as Angostura Global Brand Ambassador.

Taking inspiration from the heart and soul of Trinidad and Tobago, Gedney-Higham’s winning cocktail, named J’ouvert, used a combination of ingredients and colours to represent the coming together of classes during carnival time. 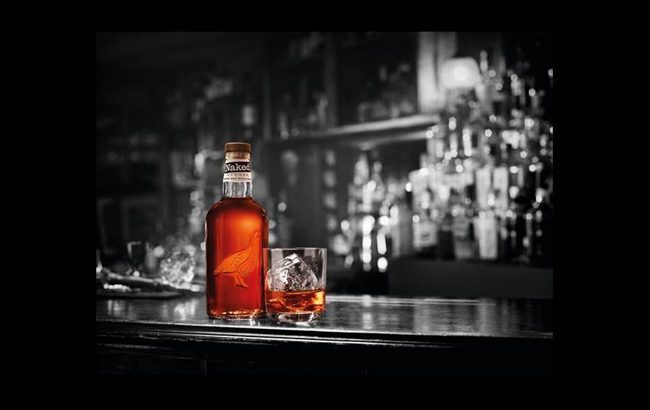 The Naked Grouse barge has moored in the heart of Kings Cross and will host training sessions for the capital’s bartenders to get in touch with their ‘naked selves’.

The barge will host three sessions a day, lead by global brand ambassador Henry Philip as well as Mixxit managers David Miles and Amit Sood, giving bartenders a chance to learn more about the blended Scotch.

Participants can also enjoy the Naked Grouse Social pop up at 2 Northdown on Northdown Street, where they will have the opportunity to sample signature serves.