Italian liqueur brand Disaronno is attempting to create a “stronger emotional bond with its consumers” through a new international television commercial. 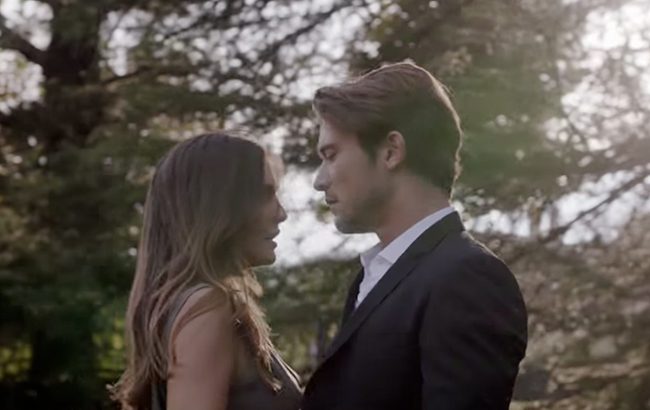 The video (in link below) was filmed in an Italian villa on Lake Como and has been created through images and music based around the concept of rotation.

According to Disaronno, the ad is inspired by the idea that the movement of spinning “unleashes emotions”, and also relates to the opening of a Disaronno bottle.

“The commercial talks about the brand in a new way and encompasses the entire Disaronno world: aspirational, evocative, iconic and elegant,” said Augusto Reina, CEO of brand owner Illva Saronno.

The commercial will be aired for the first time on 27 November is the UK, Canada, Germany, Belgium, Italy and the Netherlands.