Cannabis-infused drinks to be on sale in Canada next year

US company Puration has announced plans to have cannabis-infused drinks ready to launch when the drug is legalised in Canada next year. 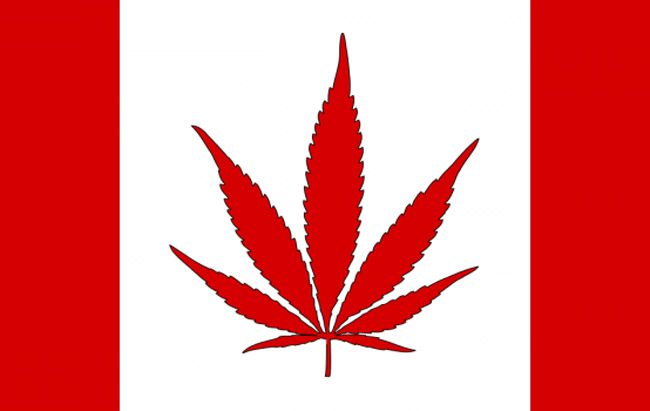 Recreational use of marijuana is expected to become legal in Canada in July 2018 and by that time, Puration hopes to be producing its own range of cannabis-infused drinks.

Brian Shibley, CEO of Puration, said: “With the pending nationwide legalisation of recreational marijuana in Canada, combined with Puration’s experience in cannabis extractions and making cannabis-infused beverages, I am even more enthusiastic today about distributing Puration products in Canada.”

Puration, a member of the American Cannabis Innovations (ACI) Conglomerated, has licensed a patented process for extracting cannabinoids (CBD) from the cannabis plant, which it will then use to produce drinks infused with the drug.

The company currently produces and markets cannabis-infused sports water EVERx, which has become a leading brand in the CBD infused drinks market and is one of the only cannabis-infused products in the sports nutrition marketplace.

Shibley added: “I think the opportunity to introduce a cannabinol-infused beverage in Canada is a much bigger opportunity than EVERx.”

Puration is one of two cannabis sector companies currently controlled by ACI Conglomerated, with its sister company currently in talks to control a Canadian dispensary.

This announcement follows news from Constellation Brands that it is set to develop its own range of cannabis-based beverages after acquiring a stake in cannabis producer Canopy Growth Corporation.