Ten ‘quite interesting’ facts about cocktails

Cocktails have a somewhat mysterious and murky past, but their popularity today is huge. SB reveals 10 facts about cocktails past and present. 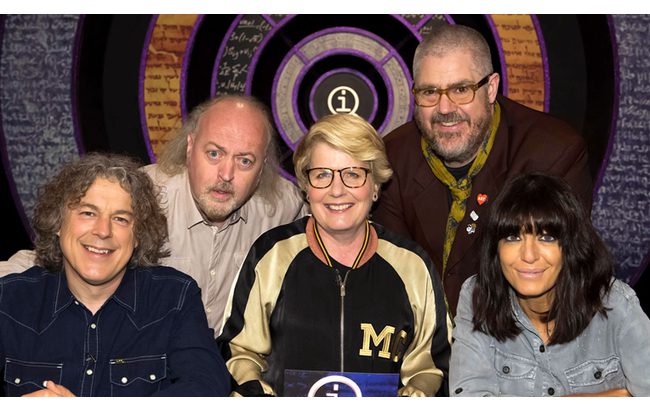 Geeky panel show QI is back this week for its 15th series, with Sandi Toksvig, Alan Davies and a whole host of funny, clever people ready to tackle subjects beginning with “O”. Obviously we hope there will be much discussion of oenology, ouzo, oak barrels, and oxidisation.

In keeping with the spirit of the show, we present here 10 “quite interesting” facts about cocktails to share over your Old Fashioned this weekend.

Cocktails have a very simple definition 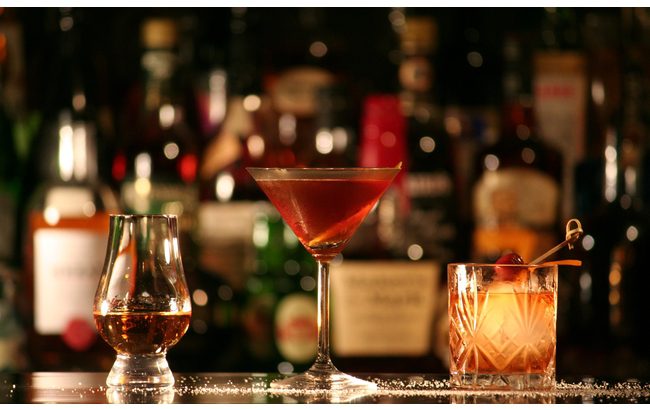 First off, what is a cocktail?

A cocktail is defined as any beverage with two or more ingredients, one of which is some kind of alcohol. If it’s just one distilled spirit and a mixer, it is called a highball. A cocktail with a spirit and a liqueur is called a duo. Add a mixer to that to get a trio.

No one really knows where the word “cocktail” comes from 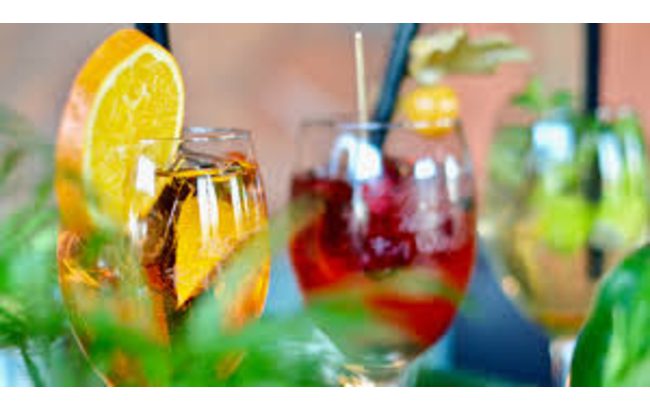 Etymologists aren’t really sure where the word “cocktail” comes from, but its first appearance seems to be in a British newspaper in 1798.

There’s a theory that “cocktail” represents the cocked tail of a perky horse, and is a nod to the fact that the first cocktails were intended to perk you up. Other suggestions involve the French for “eggcup” (“coquetier”), a corruption of the 17th century English term “cock ale”, or any other number of bizarre origins.

One particularly odd idea is that mixed drinks in Mexico were stirred with a chicken feather, a literal “cock’s tail”. 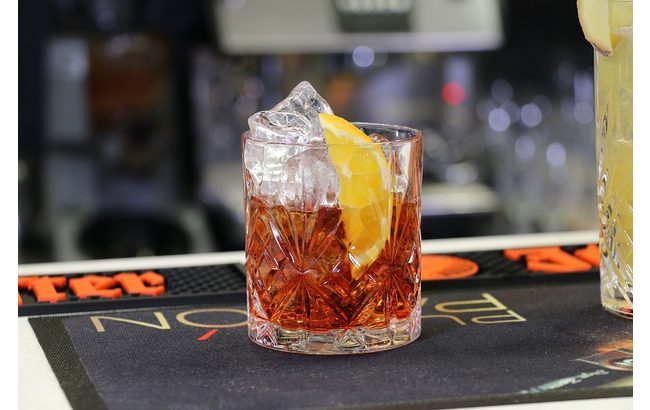 The International Bartenders Association (IBA) keeps a list of “official” cocktails. They divide the cocktails into three categories: Unforgettables (including Gin Fizz, Sidecar and Negroni), Contemporary Classics (including Cosmopolitan, Sex on the Beach and Black Russian) and New Era Drinks (including Espresso Martini, Vesper and Dark ‘N’ Stormy). 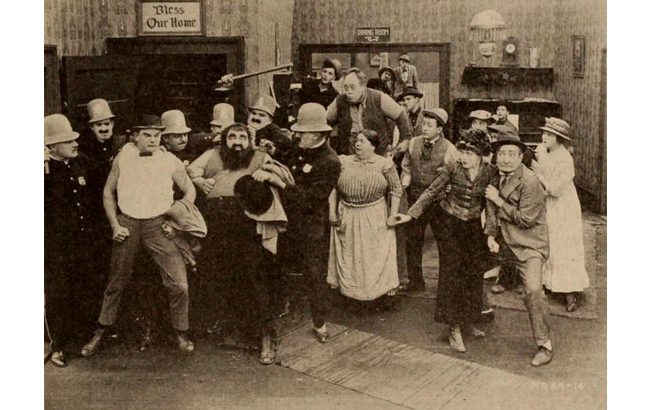 During Prohibition in America when the sale of alcohol was banned, illegal bars called “speakeasies” popped up all over the country, the name coming from a female bartender who would quieten down rowdy customers who were running the risk of being found out with the words, “speak easy, boy, speak easy”.

Prohibition actually made cocktails far more popular than they had been, as they were a way to disguise a beverage’s alcoholic content. During this time, gin and vodka also replaced rum and whisky as primary cocktail ingredients, as they were easier to make illegally and didn’t need to be aged for so long.

The Martini’s origins are something of a mystery 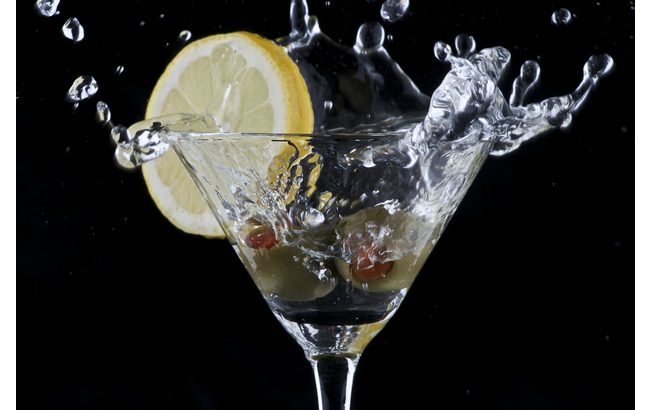 The Martini is one of the world’s most famous cocktails, helped along by James Bond’s frequent indulgence. Where it comes from, however, is more of a mystery.

Some people claim that it’s just a drier version of a Martinez, an older cocktail. There’s another theory that places its origins in Martinez, California, and others suggest that it comes from Italy’s Martini & Rossi.

Whatever the case, many bartenders argue that shaking a Martini will lead to a poor, over-diluted drink. Despite what James Bond has taught us, the best Martinis really are stirred and not shaken, they claim.

Martini garnishes are not limited to olives 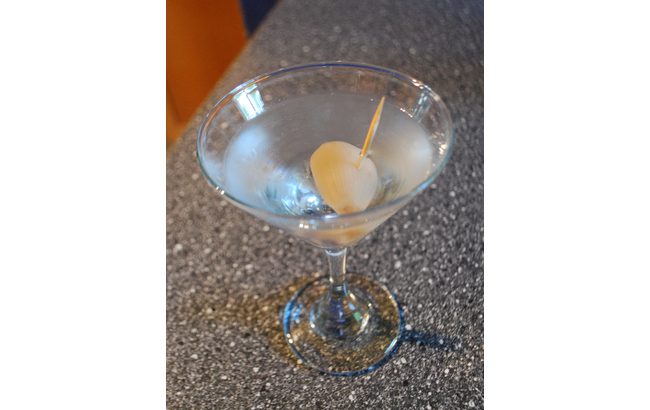 There are several traditional garnishes for a Martini, and it’s best to consider the profile of the gin and vermouth before you decide on which of the top two to choose – a lemon twist or an olive.

For something a bit more unusual, you could order a Gibson Martini, which is garnished with a pickled onion.

Piña Coladas have been repeatedly re-imagined 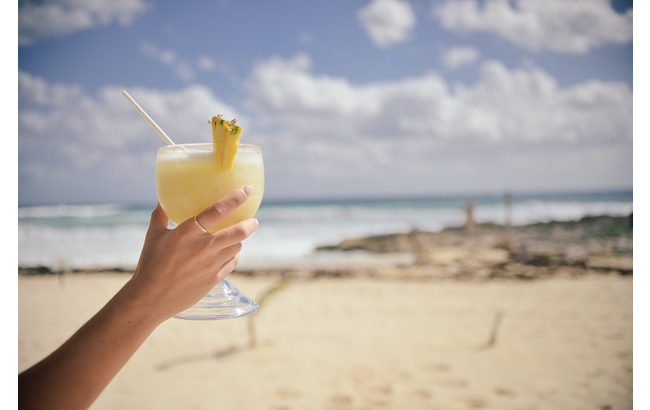 The Piña Colada is famous for its combination of rum, coconut milk and pineapple juice, but there are numerous variations available.

An Amaretto Colada substitutes rum for, of course, amaretto, and a chi chi uses vodka as the spirit.

A Kiwi Colada uses kiwifruit instead of pineapple juice, or there’s always the Lava Flow, which is a Piña Colada and strawberry daiquiri hybrid.

The Tom Collins is the result of a 19th century hoax 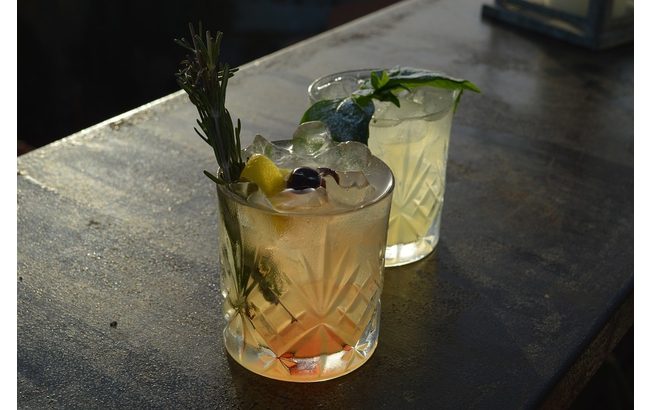 The Tom Collins only exists because of a Victorian-era hoax. In 1874, in New York, people on a night out would discover that a man called Tom Collins had been going around the town slandering them. While no one knew who he was, they were furious their names were being besmirched and set about to find the scoundrel.

The pranksters seemed to take pleasure in seeing innocent people run around to find the non-existent Tom Collins, but bars came up with the idea of giving the name to a long citrus cocktail so that there would be some reward for asking for a Tom Collins.

A Bloody Mary scientifically does taste better on a plane 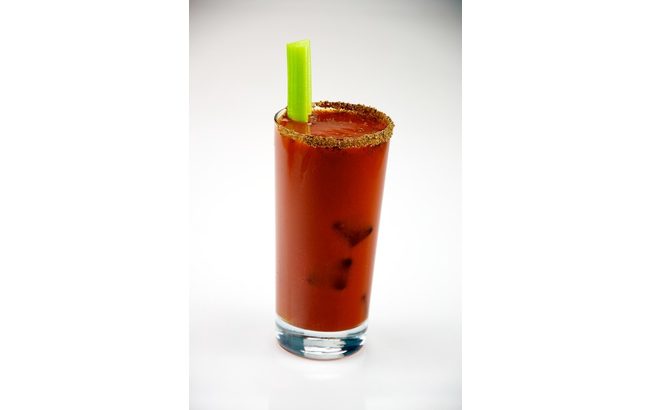 The Bloody Mary was invented in the early 1900s, but the blend of vodka, tomato juice and spices gets its name from an entirely different era of history. The story goes that the name was inspired by England’s Queen Mary I, called Bloody Mary for her fondness for chopping the heads off Protestants. The tomato juice is, allegedly, supposed to represent blood.

A Bloody Mary is a popular cocktail to drink while on a plane. Scientists originally thought that the altitude affected people’s taste buds, and the drink tasted stronger in the air, but further research has actually given another reason – it’s the noise. Participants of a taste experiment had trouble picking out sweet flavours in a noisy environment, but found it easier to pick up on savoury “umami” flavours, just like those present in tomatoes. 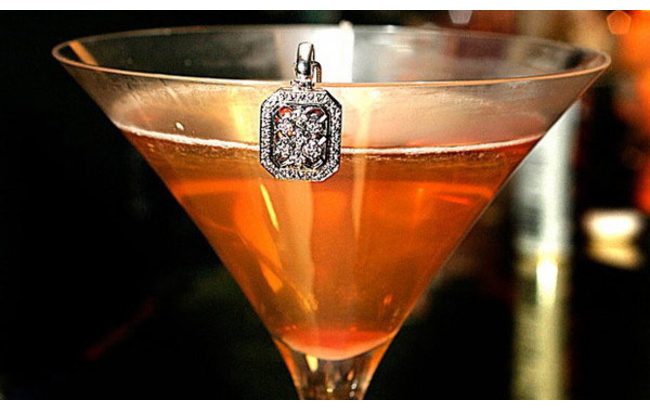 The most expensive cocktail currently available is thought to be the Diamond Is Forever, served at the Ritz-Carlton in Tokyo. At US$22,600, the cocktail, simply comprised of Grey Goose vodka with a lime twist, is so expensive because it comes with a single one-karat diamond. The jewel isn’t set, however, so take care when drinking not to swallow it.

As an extra treat, the restaurant will play Diamonds Are Forever for you when it comes out. As far as SB can discover, only two have ever been sold.