London Cocktail Week returns to Old Spitalfields Market next month, and this year’s event is set to be bigger than ever. SB highlights 10 events with the trade in mind.

The UK’s biggest drinks festival is set to send shockwaves across London next month as its extensive rota of masterclasses, distillery tours, pop­ups, parties, tastings, workshops and paired meals packs out the capital once more.

The Cocktail Village at Old Spitalfields Market remains the epicentre of LCW. Playing host to the festival for the third year running, and bigger than ever, the site offers an immersive maze of pop­up bars and food vendors exhibiting in trucks, barrels, bicycles, and just about any other guise you can think of, as well as live music performances and interactive experiences.

At the DrinkUp.London bar, which lies at its heart of the Village, some of London’s most exciting culinary vendors will join forces with spirits producers to deliver a ‘sip and snack’ experience as part of a renewed focus on cocktail and food pairings.

LCW is also set to launch The Bartender Edit, a free seminar space and industry­only pop­up bar next to The Cocktail Village that will focus on the topics and trends that matter to the UK bar industry.

To fine­tune the programme, the Edit team has toured the country to discover precisely what bartenders want to hear about. The final agenda has been selected by a panel of industry professionals and is free from branded messaging.

The Bartender Edit will also facilitate transport for bartenders from major cities and provide a social forum for them to find accommodation, guest shifts and tickets to events during the festival.

The festival has also gone digital for 2017 – by downloading the DrinkUp.London app and flashing a pass personalised with their own photograph, imbibers will have access to each bar’s drinks offering.

In a bid to support and accelerate the growing trend towards mindful drinking, LCW is encouraging partner bars to develop a low­-alcohol cocktail alongside their £6 signature serve.

Cocktail fans will also be able to view and locate the closest participating bars to their location, from Soho to Shoreditch and everywhere inbetween, making discovering those cocktails all the more easier.

“We are proud of London Cocktail Week’s position as the biggest cocktail festival of its kind in the world and can’t wait to present this year’s incredible activations to our eager guests,” said festival director Siobhan Payne.

“For 2017, we’re making some very exciting changes, not least of which is going digital. So no more wristbands and no more queuing – everything will live on our guests’ phones.

“We predict this will open up LCW to even more cocktail lovers – in 2016, our consumer numbers grew by 50%, with 22,000 purchases of festival passes, and we hope to continue that success this year.”

Meanwhile, a handful of partner bars have put together a selection of unique offers for digital pass holders, ranging from cocktail and dessert pairings to three­course meals.

From amateur to expert, there’s an event for everyone at London Cocktail Week 2017 – click through the following pages for our top picks, in chronological order.

A digital pass costs £10 and is available from londoncocktailweek.com. 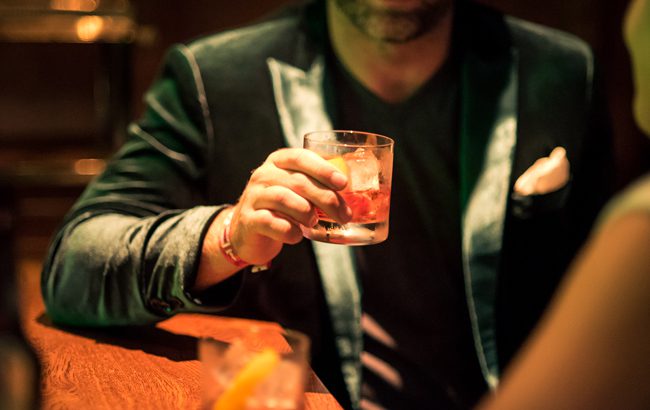 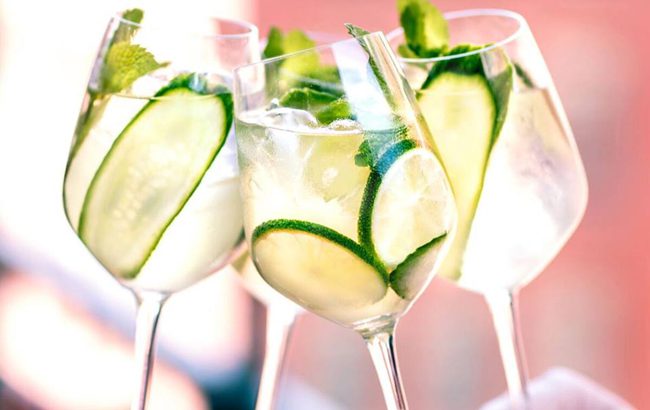 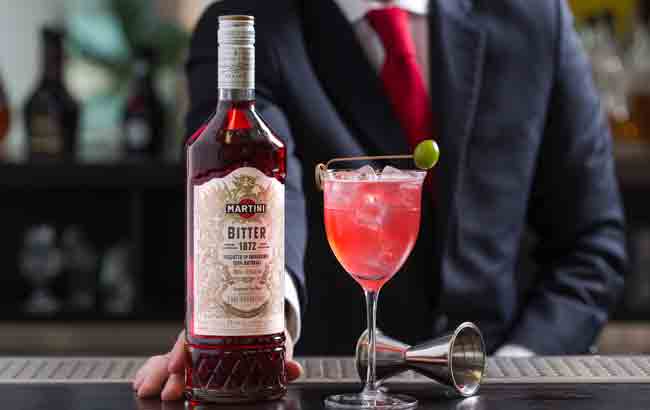 Who?An all-star team take to the bar at Martini Caffè Torino
Where? The Cocktail Village, Old Spitalfields Market, London, E1 6EW
When? Tuesday 3 October, from 5pm until 7pm
What? Martini invite their friends from Swift, The Connaught, Bungatini and Duck and Waffle to take over Café Torino and serve up an industry-only night of cocktails and aperitifs 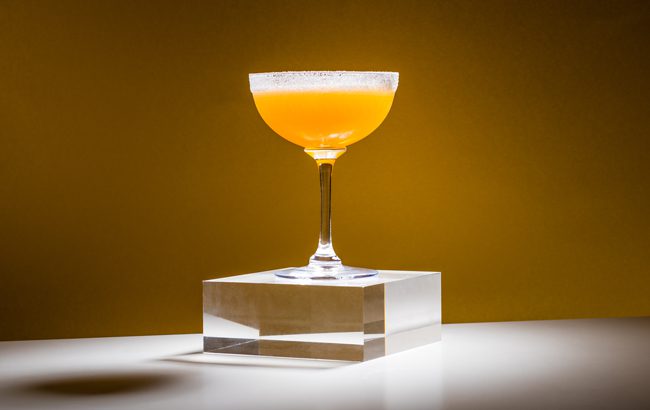 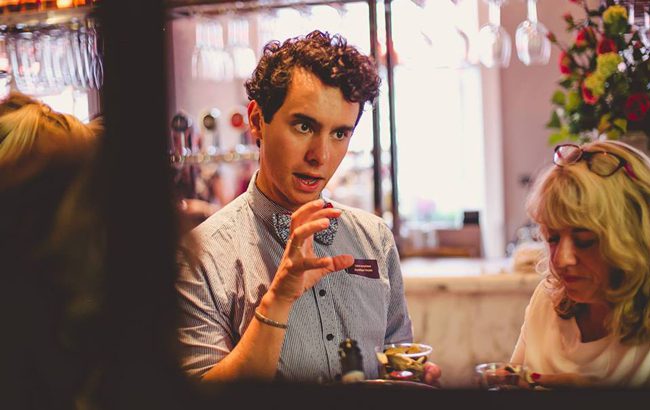 Who? A Cointreau masterclass with Alfred Cointreau
Where? Bird of Smithfield, 26 Smithfield Street, London, EC1A 9LB
When? Wednesday 4 October, from 6pm onwards
What? Sample the Cointreau range and sip some classic Cognac serves 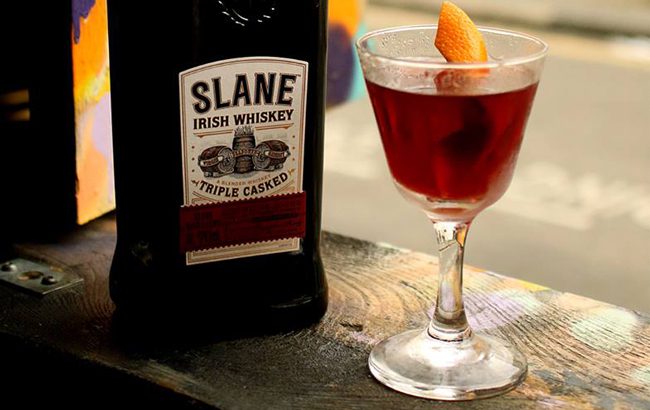 Who? The Sun Tavern plays host to Manhattan drinking den The Dead Rabbit
Where? The Sun Tavern, 441 Bethnal Green Road, London, E2 0AN
When? Wednesday 4 October, 6pm until midnight
What? The Dead Rabbit’s beverage director, Jillian Vose, will shake up a bespoke Slane Irish Whiskey cocktail menu to the soundtrack of a Cèilidh band 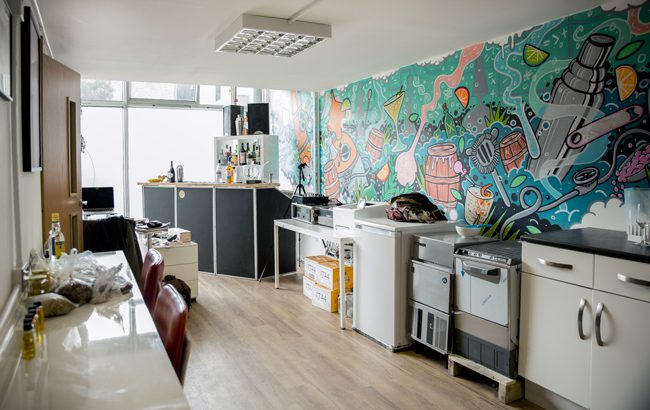 Who? Clever Drinking at Crucible
Where? Crucible London, Unit 6, Ability Plaza, 1A Arbutus Street, London, E8 4DT
When? Thursday 5 October, 3pm until 5pm
What? Owner Stu Bale will host a scientific seminar on the various techniques used to create different flavours and aromas 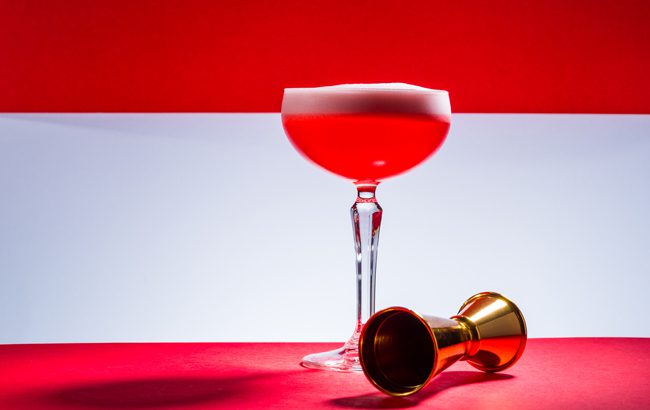 Who? Agave-everything at this year’s Tequila & Mezcal Fest
Where? The Boiler House, 152 Brick Lane, London, E1 6RU
When? Saturday 7 October from 12pm until 9.30pm, Sunday 8 October from 1pm until 7pm
What? More than 50 of the world’s most diverse agave spirits under one roof – expect masterclasses, seminars, talks, tastings, contemporary art, Aztec ceremonies cultural dancing, and a secret speakeasy bar 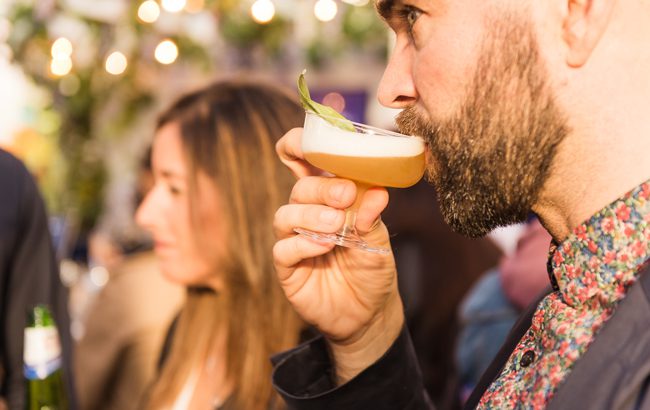 Who? Anti-waste heroes Trash Tiki make waste delicious
Where? Nelsons Head Basement, 32 Horatio Street, London, E2 7SB
When? All week from 5pm until 11.30pm
What? The pop-up will be run from the food and drink waste that vendors from the The Cocktail Village donate – with guest appearances from bartending talents Bethany Ham (LA) and Zachary de Git (Singapore)