Ketel One channeled the meal occasion with the launch of a series of Dutch brunches in partnership with Paradise Garage in London’s Bethnal Green; elsewhere in the city Sailor Jerry teamed up with Visions Festival – a one­-day celebration of music, art, food and culture.

Click through to the following pages to discover our pick of the top 10 spirits marketing campaigns launched in August 2017. 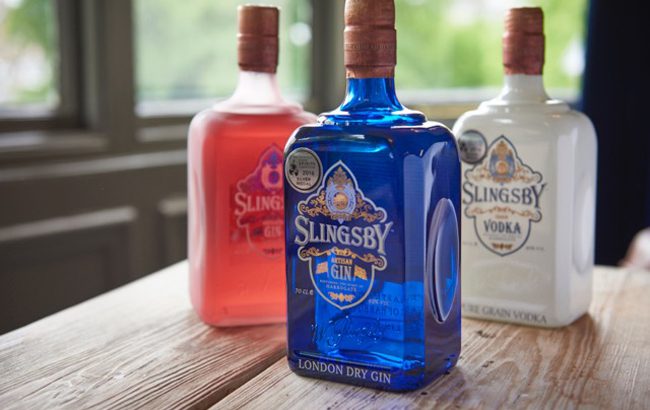 The deal will see Hotel du Vin stock Slingsby’s signature London Dry Gin in all 17 of its properties across the UK.

Malmaison will list Slingsby’s Rhubarb Gin as a key spirit for its new ‘Malchemy’ cocktail menu in all of its 15 locations.

The two-­year agreement with the Malmaison and Hotel du Vin is Slingsby’s first national listing and
is a “significant step” for the company. 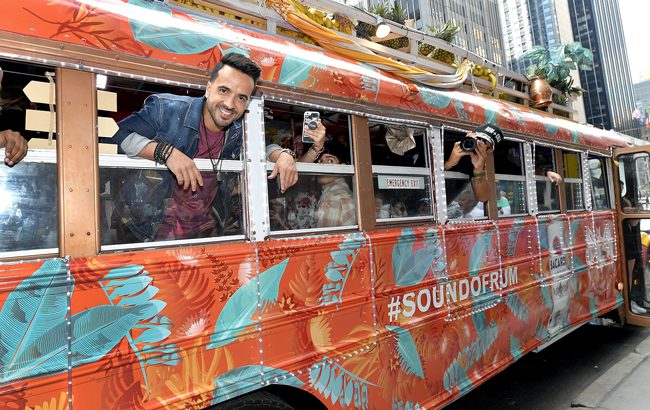 Bacardi and Fonsi harnessed their Caribbean roots and brought together beats and booze aboard the colourful Chiva buses, which made their way through New York City in honour of the holiday. Guests on­board the Bacardi Rum Trucks were hosted by Fonsi and enjoyed signature rum cocktails, including the Refresco Superior and El Coco.

Bacardi’s ‘Remix Your Rum’ celebration was an extension of the brand’s Sound of Rum creative concept that celebrates the intersection of music and rum, bringing genres such as reggae, dancehall, hip­hop and electronic music together. 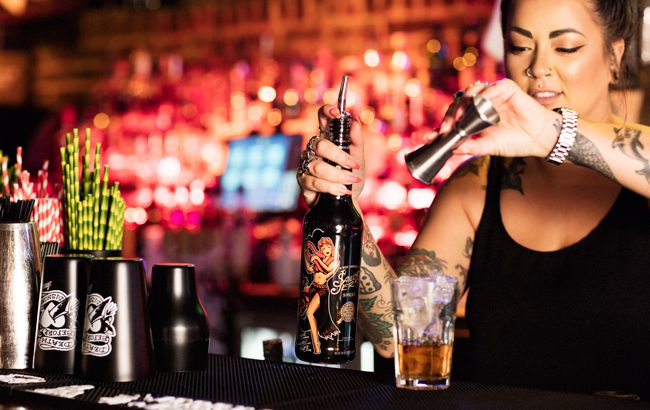 Sailor Jerry teamed up with Visions Festival in London, a one­day celebration of music, art, food and culture.

Visions took place on 5 August in various warehouse venues, art spaces, bars and outdoor areas in London Fields. Sailor Jerry had its own area, including a special tattoo exhibition on tattoo art and culture.

Live tattooing and Sailor Jerry serves including Jerry Loves Ginger cocktails were available from the bar. 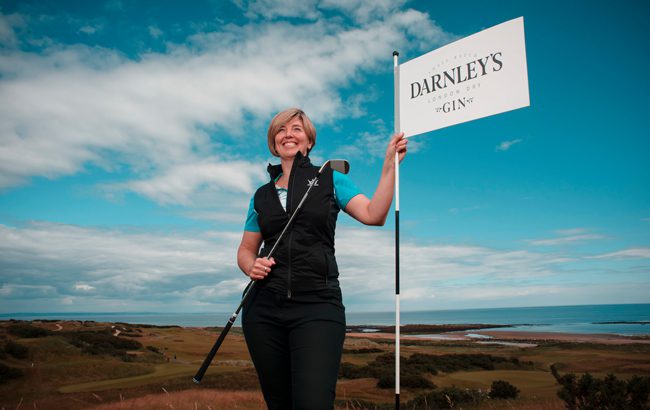 The event took place next door to the brand’s new distillery in Fife, at the Kingsbarns Golf Links in August.

Darnley’s teamed up with St Andrews bistro, The Dolls House, to serve a specially created gin­paired menu and a series of Darnley’s Gin tastings to diners throughout the weekend.

During the tournament, Darnley’s hosted a free minibus shuttle service to transport spectators from the golf course to its distillery for a £5 ‘G&Tee’ tour. 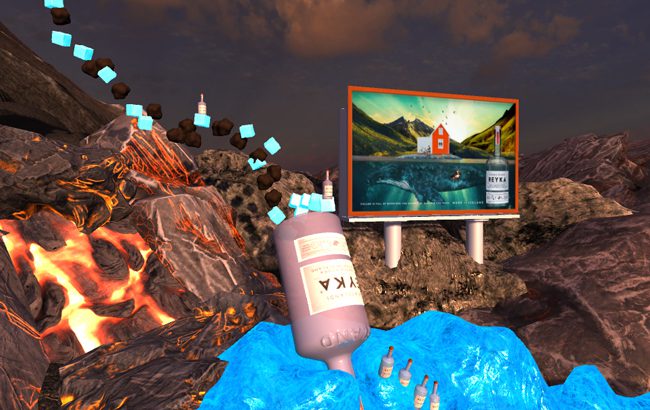 The VR will allow users to climb over glaciers and volcanoes, and swim through lagoons to find themselves at the top of a mountain in front of a bar.

From there, users are timed and scored, based on their completion of the climb and making of a Reyka Mule cocktail. 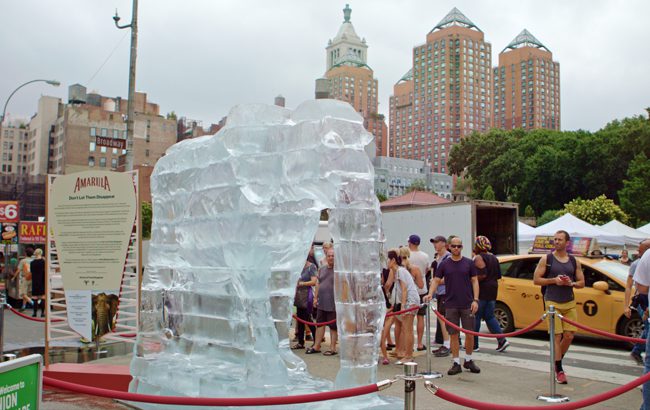 Distell-owned cream liqueur brand Amarula is continuing its efforts to protect African elephants with a new US campaign called Don’t Let Them Disappear.

In partnership with conservation group WildlifeDirect, the fundraising campaign has been created to raise awareness of the declining population of African elephants.

The fundraising initiative will see US$1 from every bottle of Amarula sold in the US between 1 September to 31 December go to conservation efforts.

Created in collaboration with creative agency Proximity Madrid, the concept is designed to “appeal to a wide range of customers, irrespective of gender, age or ethnicity”.

Tovaritch! also believes the concept will “open up exciting possibilities for promoting the brand on social media”.

Produced by Geneva­based Tovaritch Spirits International SA, Tovaritch! is a grain vodka that is distilled five times and filtered through a combination of birch charcoal and silver. 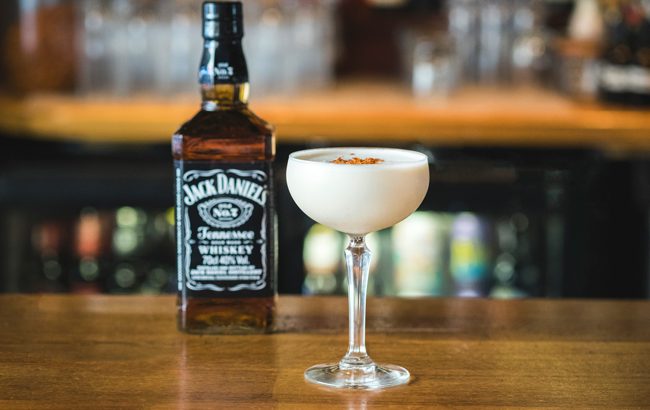 Jack Daniel’s is partnering with 6,000 on­ trade venues this summer as part of its new Taste of Tennessee campaign to drive awareness of the brand in the UK.

Activations will take place at select on­trade venues, with bars and restaurants running offers for consumers on Tennessee­inspired food and Jack Daniel’s drinks, including cocktail and mixer upgrades, food promotions and merchandise giveaways.

Jack Daniel’s will also unveil a pop­up consumer experience in London, Birmingham and Glasgow, inspired by the bars and honky­tonks of Tennessee. 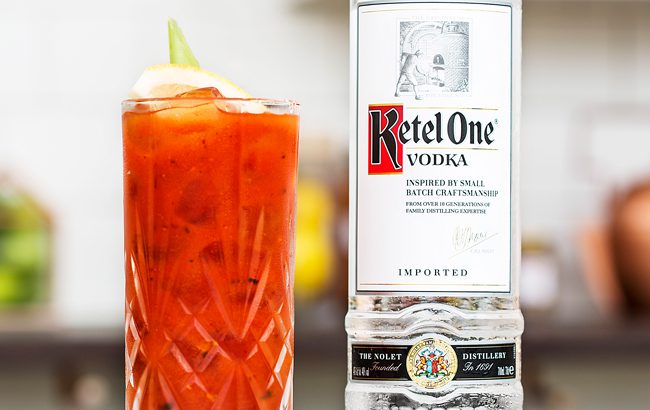 Ketel One Vodka partnered with Paradise Garage, based in Bethnal Green, London, for a series of Dutch brunches.

The restaurant’s Robin Gill and his team created a menu centred around contemporary ideals of traditional brunch dishes, inspired by Dutch ingredients.

The dishes have been designed to pair with Bloody Marys. A menu of Ketel One Vodka serves has been curated by brand ambassador David Beatty. 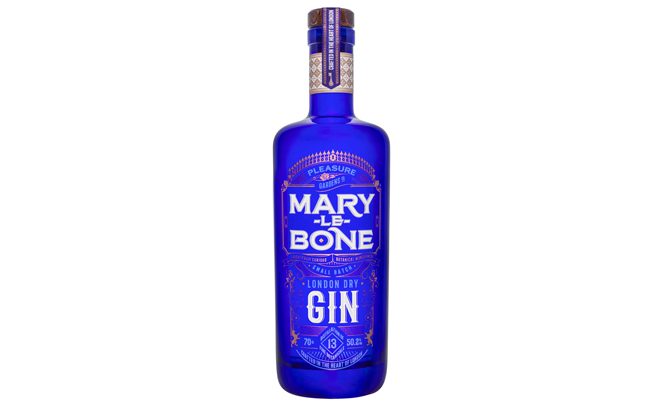 Founder Johnny Neill said: “Cricket is a sport I hold very dear, and Middlesex Cricket is one of the most recognisable and distinguished of clubs. We are thrilled to be working alongside this historic cricket club and look forward to an ongoing partnership.”

Distilled in Marylebone Village, the gin features 13 botanicals, many of which are associated with the original 18th century Marylebone Pleasure Gardens, including chamomile, lemon balm, lime flower and grapefruit.