Led by pioneering brands and far-sighted bartenders, young French consumers are revisiting the obscure spirits once favoured by previous generations. So is it a case of ‘Au revoir, Champagne’ and ‘Bonjour, Cap Corse’? Claire Dodd investigates. 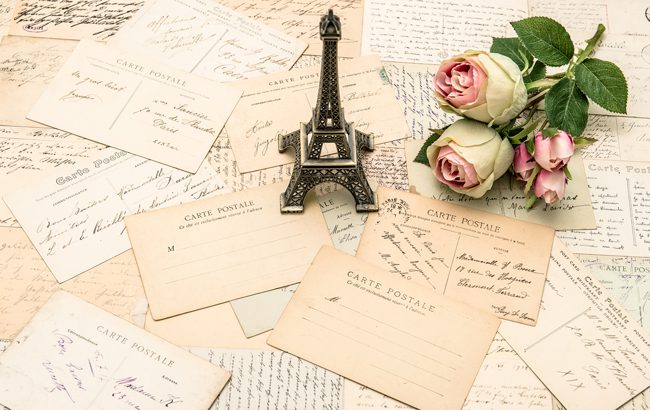 Underrated. Undiscovered. Unappreciated. Even in a market such as France, which has never been short on national pride, the fads of fashion have meant that traditional spirits have long been in decline.

Until now, that is. Or at least, that’s what a number of brands and bartenders are starting to believe. France is showing itself to be a country where perceptions matter. In this dark spirits stronghold, French drinkers – and younger consumers in particular – are rediscovering and appreciating their drinking heritage.

“Traditional products – and by that I mean Cognac, Armagnac and Calvados – are new categories that people drink,” says Romain Le Mouëllic. When he co­-founded Le Syndicat bar in Paris in late 2014, people thought he was crazy, he says. The bar is entirely dedicated to ‘forgotten’ French spirits, and has been a runaway success.

“These spirits have always been around, but they were more consumed by older generations,” he adds. “Younger generations are now ordering them, and people are happy to choose them and be different from their friends.”

The relatively small but notable – and growing – bubble of cocktail culture in France continues to be a major influence on younger drinkers, penetrating a penchant for wine and beer, and almost granting them permission to again enjoy drinks formerly associated with their grandparents’ generation. Made ‘cool’ again by bartenders, previously declining categories are having a moment again.

Last year, we reported it was Suze and tonic that was the must­-have drink on any respectable French cocktail list, alongside Byrrh – a quinine and wine­-based apéritif that last had a heyday in the 1950s. This year, even more ‘vintage’ spirits have been capturing the attention of this new, rapt audience. But tastes have shifted slightly again.

Cap Corse, a Corsican apéritif made with quinine, oranges and other aromatics, may have been largely forgotten since its 1960s zenith, but, according to Le Mouëllic, it is finding favour again, backed by a new advertising campaign. “That’s very interesting for us,” he adds. “Even our grandfathers don’t drink this product anymore. But because drinks makers now feel there is potential they’re bringing these old products back to market and investing money in them again.”

Bruno Goimier, communications director for Ricard and Pernod, says that although the ‘apéritif moment’ never went away in France, it is gaining momentum. “Bartenders in France are showing a growing interest in vintage brands and, in particular, French apéritif brands such as Lillet and Suze,” he says, “although competition is growing.” 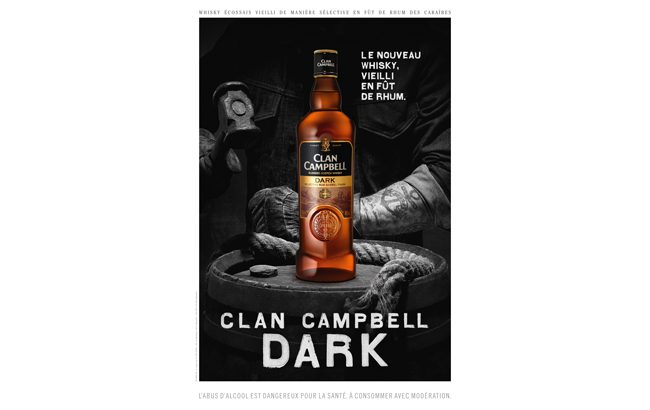 But the trend for ‘rediscovering’ lost, or just plain underappreciated, drinks is not purely confined to France. Gomier says: “There is also a global interest in vintage brands. First, because an increasing number of consumers value the authenticity offered by traditional spirits. And second, because the art of fine cocktails is gaining popularity.”

That certainly seems to be true, if cocktail capital London’s latest opening is anything to go by. Chris Moore, previously head bartender at the Savoy’s Beaufort Bar, is to open Coupette in Bethnal Green this month. The bar will focus on French drinks, including Calvados and Normandy cider in particular, alongside rhum agricole and Armagnac, as well as “under­ utilised” French liqueurs and wines. Why?

“First, they are amazing products that are hugely under­appreciated. The quality and flavour that is produced is not only amazing but truly unparalleled as well,” says Moore. He adds that a lack of education and investment have been the biggest barriers to consumers ‘discovering’ and consuming Calvados in particular.

That’s something he aims to change with a bi­monthly Calvados Club at the new venue, aimed at consumers and bartenders. “These products deserve recognition,” he adds. “They are incredible, and I thoroughly intend to be at the forefront of a wave that brings Calvados to the masses.”

Indeed, French spirits seem to be increasingly inspiring consumers far beyond its shores, with exports described as being at “an all­-time­ high”, and outperforming wine. In total, French spirit export sales rose by 5.2% in 2016 to €3.9 billion (US$4.2bn), while volumes grew by 5.1% to 50.5m cases, according to the Fédération des Exportateurs de Vins & Spiritueux de France (FEVS).

The US may be the biggest market for French spirits, but growth was driven largely by a return to soaring sales in China. However, French wine export sales fell by 0.8% to €7.9bn, while volumes dropped by 1.8% to 135m cases. Growth is driven by Cognac, which grew by 5.5% in volume, and 6.5% in value.

Cocktail culture may be one factor influencing tastes but it’s not the only one. Ludiwine Angelini, Marie Brizard international senior brand manager, liqueurs, says: “People are drinking less but better quality. They pay more attention to the look of the product, the quality of the juice and the origin of the ingredients.”

That’s certainly true in the case of rum; a category that is enjoying continued success in France. Le Mouëllic tips rhum agricole as being the next trend among discerning French drinkers.

Made from cane juice, the rum has exotic connotations for drinkers, he says, as it is mainly produced in the French West Indies. So convinced is he that the trend is beginning to happen, Le Syndicat’s Punch­-focused sister bar, La Commune, is ageing a number of different agricole expressions in barrels to help educate drinkers.

Indeed, rum and gin are the two most dynamic segments in the French spirits market at the moment, with 8% and 4% volume growth respectively, according to Nielsen (MAT 26 March 2017). Though higher­-end cocktails are setting trends, Pernod’s Goimier says “cocktail culture is picking up, led by the Mojito”, which is good news for brands such as Havana Club.

But French consumers are also renowned whisky imbibers too. Indeed, France is the largest whisky market in the world by consumption per capita. Stuart Bertram, head of whisky development brands at Whyte & Mackay, says although blended Scotch continues to make up the bulk of the market by volume, there is increasing demand for single malt Scotch, including high­end luxury malts, as well as Japanese whiskies. However, accessibility remains key.

“The French market really shows how the choice of Scotch can be driven by occasion as much as anything,” Bertram says. “The French are looking for great quality whisky that they can drink as they wish. A brand like Shackleton blended malt, which we have just launched in France, is ideal for the French market, because it is offering the exceptional quality of single malt, but with the accessibility of blends.” 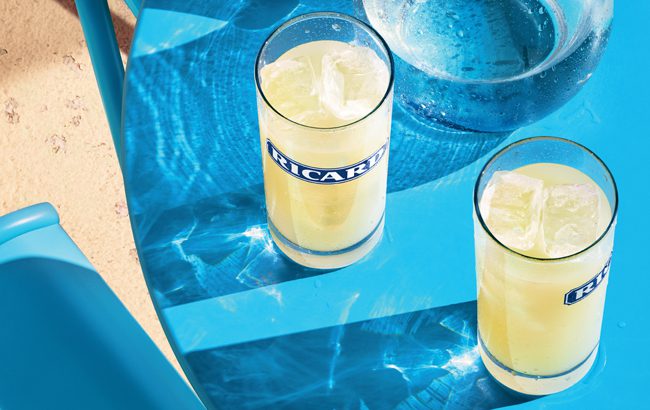 Pernod is looking at accessibility with another of its latest launches, this time under the French on­trade’s leading whisky brand, Clan Campbell. Clan Campbell Black is piggybacking on rum’s appeal to younger drinkers and cocktail enthusiasts with a 12­-year-old finished in Caribbean rum casks said to “perfectly balance the character of Scotch whisky with the sweet spiciness of rum”.

It’s just one of many launches aimed at the French market of late that seems to blur, or at least straddle, categories. Hailing from Brazil but inspired by and launched in France, Santropa Rosé Spirit apéritif sees the flavours of rosé infused into a grain spirit. More established is Veuve Capet, which claims to be the first vodka made exclusively from Champagne­grown Chardonnay grapes, from Reims.

This product, perhaps more than any other, sums up the current attitude to spirits consumption in France. As Le Mouëllic says: “There were some products that were just not produced in France, say, 10 years ago, such as gin and whisky. But now we have our own modern classics. A brand such as Veuve Capet combines that traditional French product with the modernity of vodka.” It’s this fusion of old and new that seems to hold allure in the French spirits market right now.