Drinks served in tin cans, pallet herb gardens, and booze bottle vases: upcycling is here to stay – but how are spirit brands best making use of their used barrels?

The trend for transforming old or discarded materials into something useful – upcycling, as it’s commonly known – has grown in popularity over the last few years, and now the internet is awash with ‘how-to’ articles, Pinterest posts and DIY demonstration videos to help even the most hammer-phobic among us pick up the toolkit and get creative.

Brands too are jumping on the bandwagon, crafting a selection of premium products in a bid to demonstrate their sustainability savvy and score some social media points.

From sunglasses to guitars, we’ve highlighted a selection of bespoke creations crafted from what was once merely a humble cask. If we’ve missed a quirky creation, let us know in the comments below.

Click through the following pages to discover 8 unusual uses for repurposed barrels. 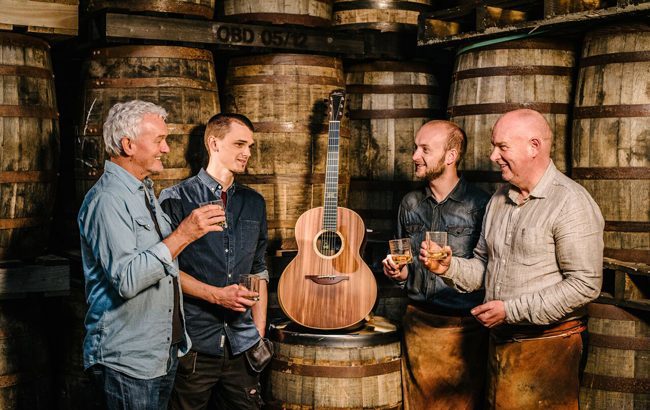 In June this year Bushmills Irish Whiskey partnered with Lowden Guitars to create a limited edition guitar made from whiskey barrels, retailing at £8,500.

George Lowden – the founder of Lowden Guitars – personally selected Bushmills Irish Whiskey barrel wood for the 12th fret and back inlays, the bindings, rosette and head facings; ancient bog oak for the back and sides of the guitar; and sinker redwood for the soundboard.

It took more than 40 hours to design and build the first guitar, which also features a cross symbol formed of a cooper’s hammer and luthier’s chisel, and two lines intended to echo the look of the barrel’s staves. 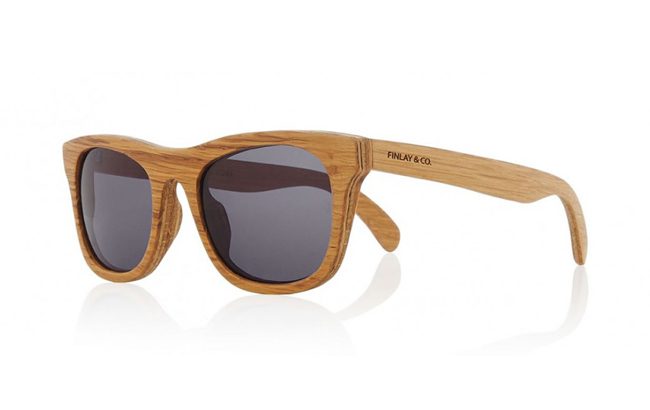 Finlay & Co. used a 16-step system to create each pair of sunglasses by hand, fitting with Glenmorangie’s 16 Men of Tain – the highland whisky makers who have passed the secrets of Glenmorangie whisky-making from generation to generation.

Each pair of sunglasses displayed the cask’s grain and natural finish, in celebration of the Scotch whisky brand’s “pioneering approach” to cask and wood management. 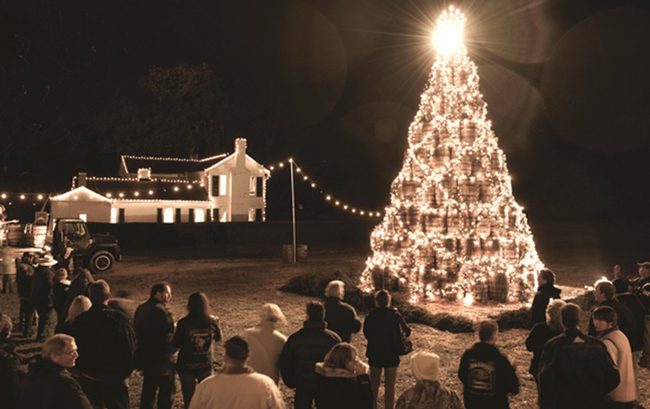 The spectacular sight, which takes approximately one week to build is constructed from 140 Bourbon barrels, and lighting the tree is part of the city’s annual day-long ‘Christmas in Lynchburg’ celebration.

Chivas 12 Made for Gentlemen by Bremont 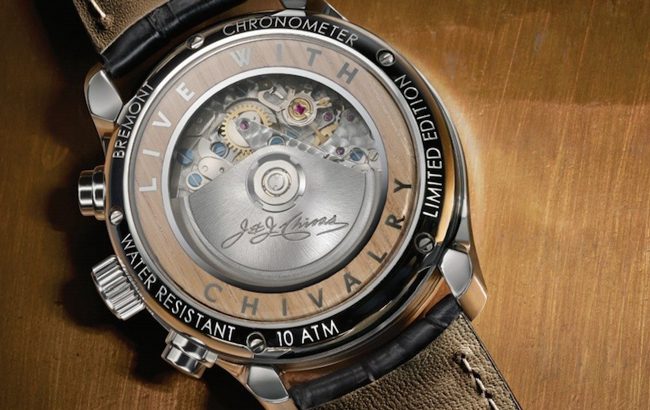 In 2014 Pernod Ricard collaborated with luxury designer Bremont to create a watch made using Chivas Regal whisky barrels as part of the brand’s ‘Made for Gentlemen’ campaign.

The design also featured the signatures of John and James Chivas, as well as the Chivas crest embossed on the dial. The watches were auctioned to benefit charities around the world. 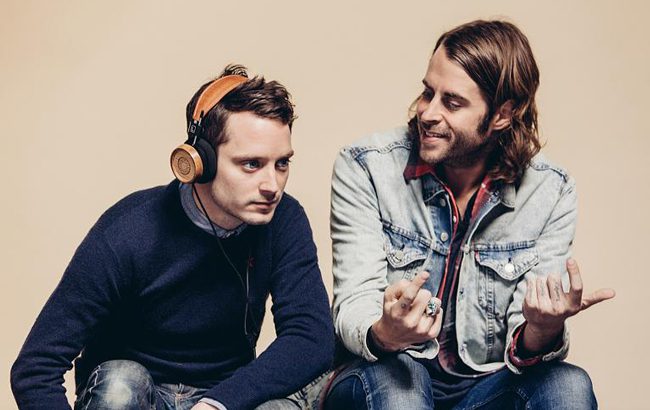 The Lord of the Rings actor-turned-DJ created the handmade headphones in partnership with the Diageo-owned distillery and production group Grado Labs.

Crafted in part from the wood used by Bushmills to age its Irish whiskey, the headphones reportedly offer “greater clarity and deeper bass”. 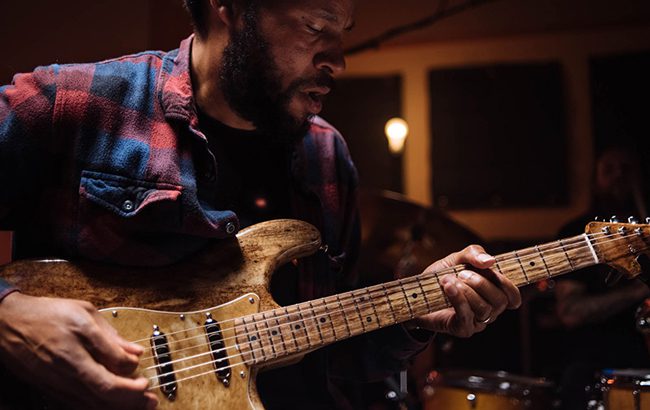 In May 2017 The Jose Cuervo Foundation revealed it had joined forces with Fender to create the “world’s first” guitar made from 100% agave.

All traditional wood elements on the guitar – the body, 21-fret neck and fingerboard – are replaced by agave plant-based material, and features Fender hardware, a custom-engraved neck plate with a Jose Cuervo inscription, and hand-wound Fat ‘50s neck, RWRP middle and bridge pickups. 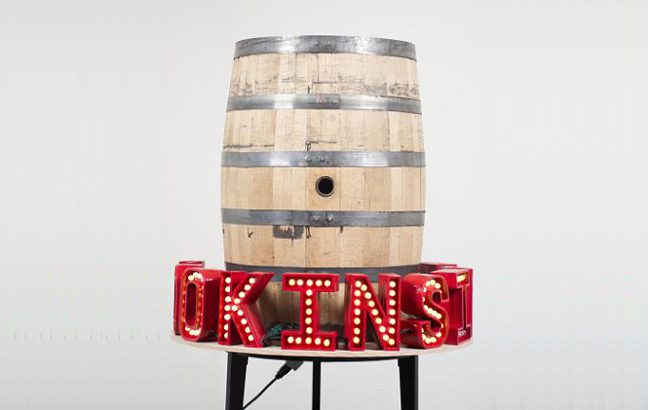 All participating artists are given an empty oak barrel to serve as “the canvas for their inspiration”.

Each regional competition is judged by art critics, aficionados, collectors and “friends of Tequila Herradura who have an interest or love for art”.

Artists’ works are assessed on originality, creativity, overall quality and inclusion of elements and values that represent Tequila Herradura. 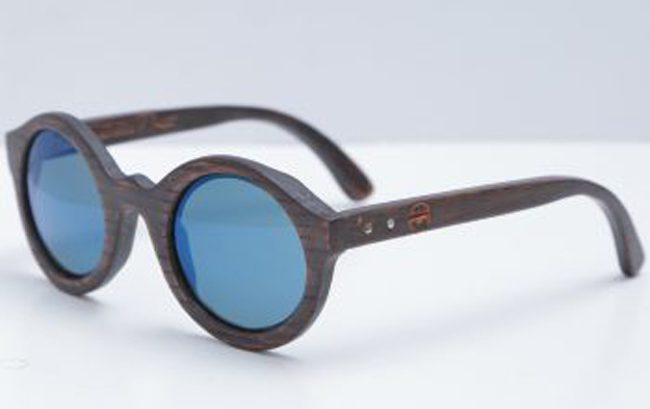 Created in collaboration with Puerto Rican brand RAW Eyewear, the sunglasses featured Italian polarised lenses and the Bacardi bat logo at the temple.

The producer assembled, sanded, and finished the wood – which is usually chipped up for mulch or reused for decorative purposes – to produce the wooden-framed, flat front sunglasses.