Though some speciality spirits have broken free from their domestic regions to claim bar space in cocktail-forward markets, many local liquors are little-known to the rest of the world – SB champions 10 unfamiliar spirits, according to research by JohnSlots.

The regional speciality spirits category spans multiple geographies and spirit­ styles – many often unheard of outside of their home cultures.

As cocktail drinkers continue to embrace the category, which local spirits are yet to make their mark in mixology?

Click through the following pages to discover the top 10 local speciality alcoholic spirits around the world. 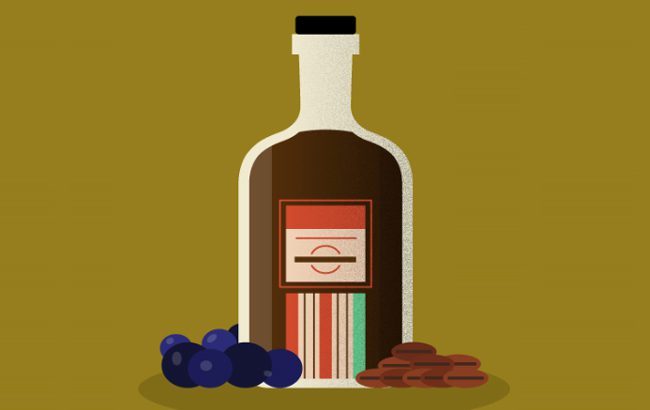 Patxaran is a sweet, brown-coloured spirit bottled at around 25-30% abv and served as a digestif after dinner. It is typically consumed in the Navarre and Basque Country, but it is popular all over Spain. 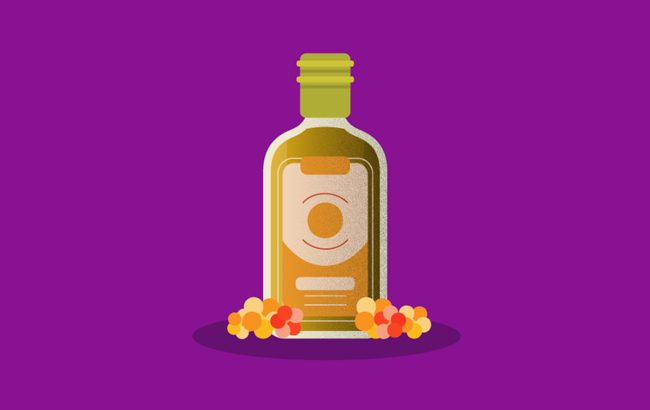 Where: Finland
Base ingredients: Cloudberries

Lakka – or cloudberry – is an amber-coloured edible fruit similar to the raspberry or blackberry, which has an abv of around 21%. Sweet and mature, the longer the cloudberries are steeped [usually between two and six months], the richer the flavour of this traditional Finnish liqueur. 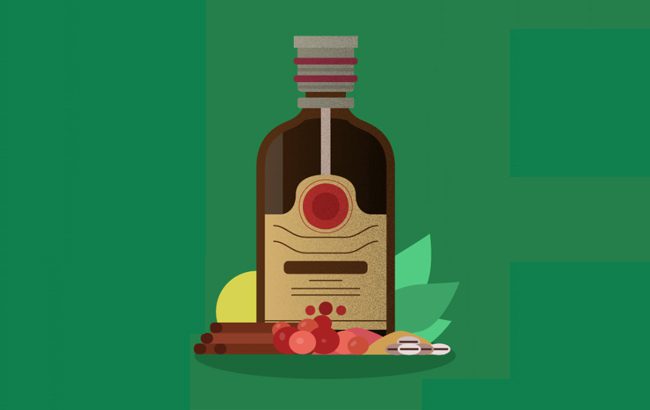 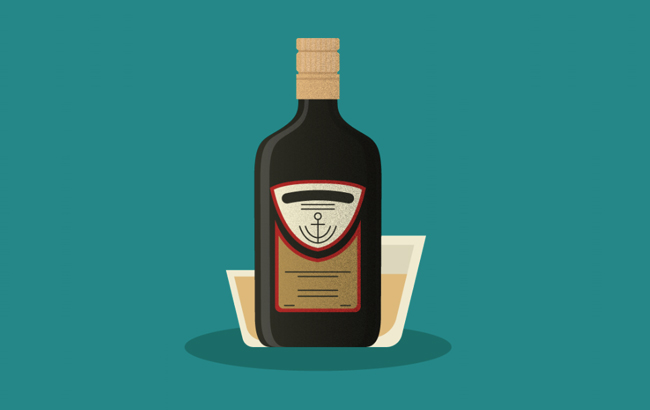 Where: Malta
Base ingredients: Carob

Hanini is a widely-available after-dinner digestif in Malta and across the Mediterranean. The liqueur was named after the HMS Hanini, owned by the Magro family, which eventually sunk after decades of service transporting herbs, carobs and cereals across various ports in the Mediterranean. 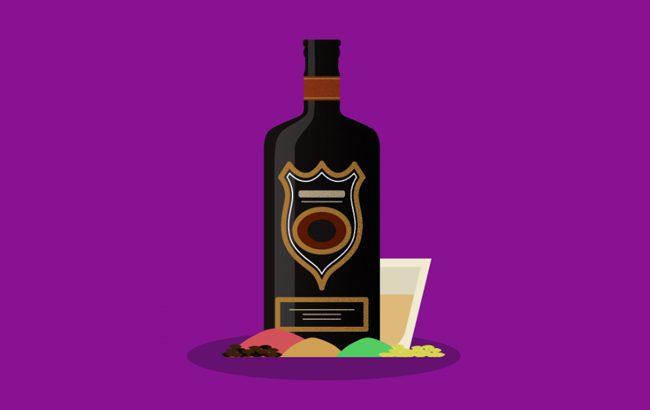 Where: Germany
Base ingredients: Herbs and spices

Kräuterlikör dates back to medieval authors like Hildegard of Bingen who write of mixtures of alcohol and bitter substances used as medicine. Traditionally consumed neat as a digestif, kräuterlikörs have a high sugar content compared to bitters. They can range from 15% and 44% abv. 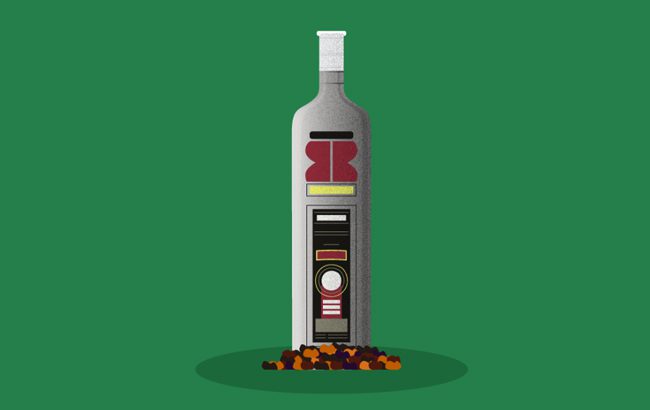 Before the 1979 revolution Aragh Sagi was traditionally produced in several Iranian cities. After it was outlawed in 1979, it became a black market and underground business. Thje name Aragh Sagi literally translates as ‘doggy distillate’ after the Meikadeh company produced a variant that had a picture of a beagle on the bottle. 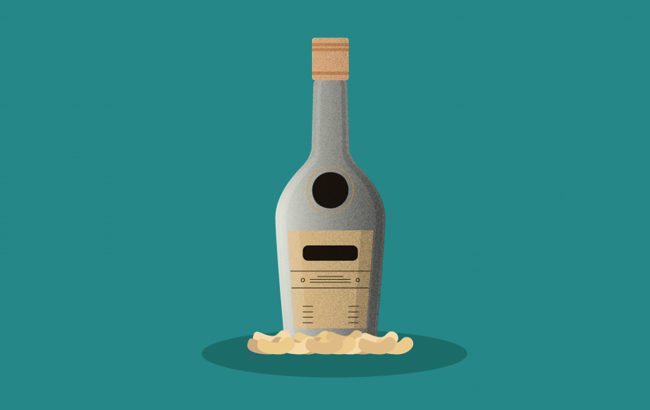 Where: India
Base ingredients: Cashew or coconut palm

Exclusively made in Goa, this usually home-made alcoholic beverage has a typical abv of 42-45%. In the coconut palm version of the drink, a ‘render’ undertakes the gruelling and lengthy process of collecting juice from the bud of palm tree flowers. 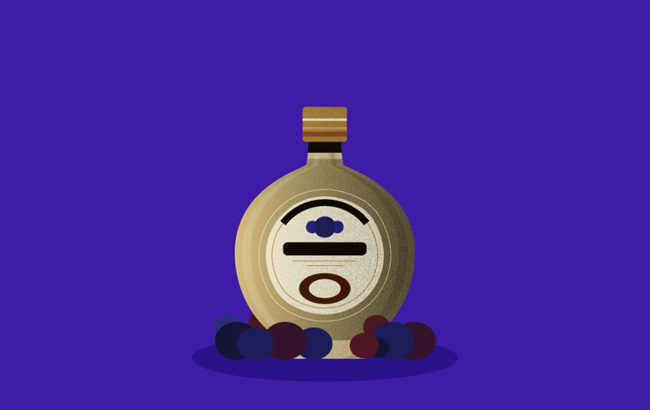 Where: Serbia
Base ingredients: Plum

Found across Eastern Europe, this plum brandy is created by many Serbians in their homes, though commercial versions are available. Slivovitz is often consumed at important events such as birthdays and weddings. Slivovitz is usually drunk neat and unchilled as it is thought that the flavour of plums is most noticeable at room temperature. 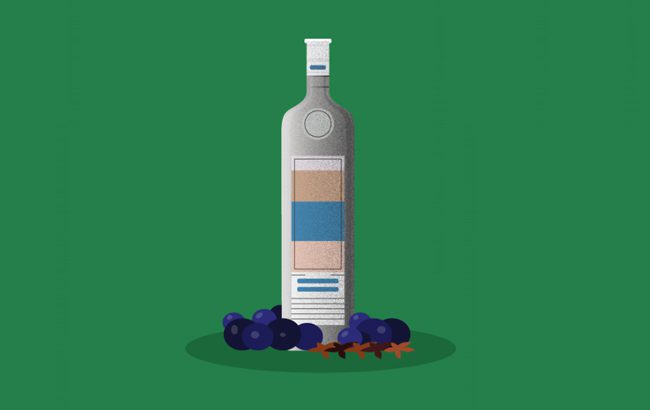 Where: Greece
Base ingredients: Fermented grapes often flavoured with anise

Often confused with raki and ouzo, tsipouro is a strong distilled spirit bottled at 40-45% abv, traditionally made in Thessaly. Depending on the time of year, tsipouro is used either as refreshment – chilled in a shot glass or on ice – or as a hot beverage. 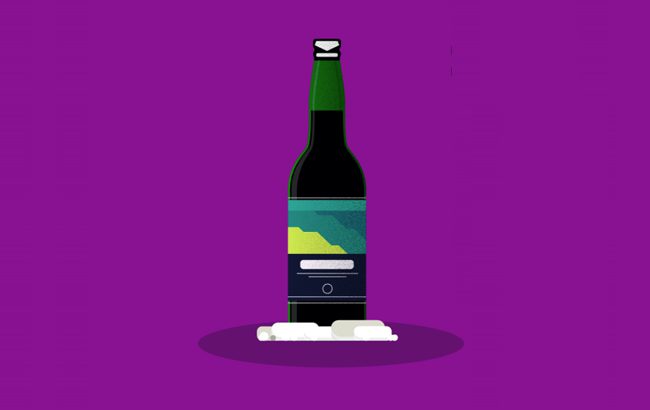 Brem has a role in temple ceremonies of Hinduism called Tetabuhan. It is It is used as an offering beverage for Buto Kala [Kala the Giant] in order to evoke harmony. Sweet and acidic, this boozy beverage has an abv of between 5-14%. Brem can either be white or red depending on the proportions of white and black glutinous rice used in production.