The so­-called ‘Irish whiskey renaissance’ has well and truly taken hold, with rocketing sales and new distilleries popping up at an unprecedented rate. SB takes a fresh look at the category to pick out the best bottlings on the market.

Looking across multiple categories, from blended to single grain, single pot still to poitín, a wide range of whiskeys were awarded the top accolades of Master and Gold medals for their quality.

Click through to the following pages to view the top 10 best value for money Irish whiskeys of 2017. 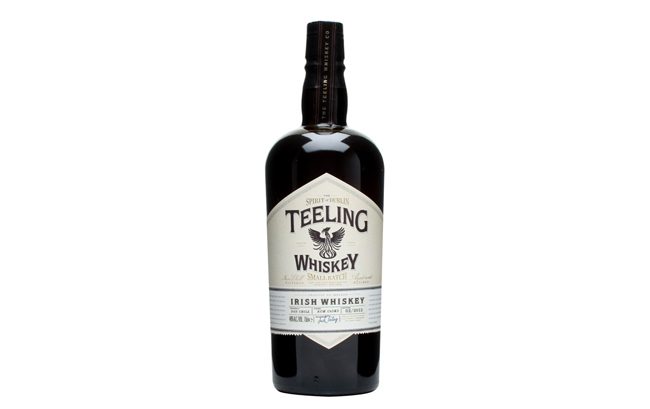 Price: approx £35
Teeling Whiskey Company’s ‘Small Batch’ offering was lauded for its “lovely cocoa finish with a touch of cedar wood” by one judge, who added that the expression had an “underlying malty sweetness, which was really wonderful”. Finished in rum casks for added spice, and bottled at 46% without chill-filtration, the whiskey secured a Master medal in the Blended – Premium category. 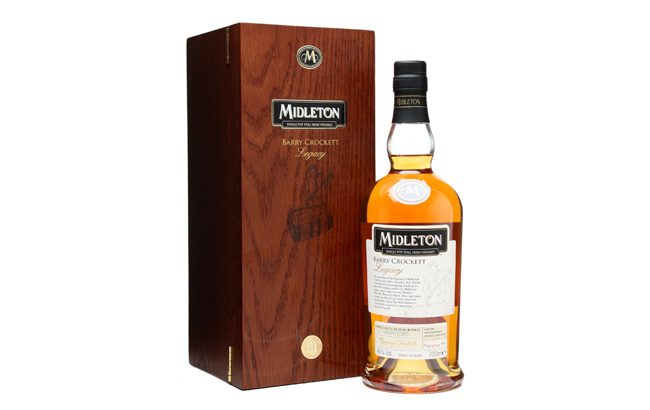 Price: approx £160
Irish Distillers’ Midleton Barry Crockett Legacy stole judges palates in the Single Pot Still – Ultra Premium flight, attracting a Master medal for its efforts. Named Midleton’s master distiller, it is aged in both Bourbon and new American oak barrels. “It was perfectly balanced and had a very long finish, but it had the right amount of spiciness, with malt and vanilla – like custard cream biscuits,” one judge remarked. 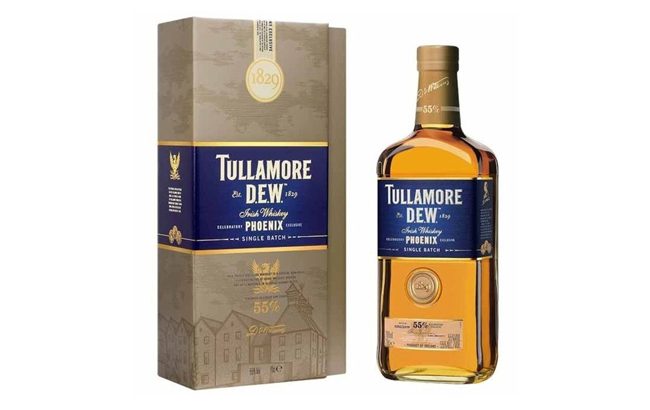 Price: approx £55
William Grant & Sons’ Tullamore Dew Phoenix earned a Master medal for its “wonderful hazelnut character and big and sexy chocolate flavours” in the Blended – Super Premium flight. The liquid is a triple distilled blend of grain, malt and pure pot still whiskey –the latter of which is finished in former Oloroso sherry casks. Originally released as a travel retail exclusive, only 2,500 cases of Tullamore Dew Phoenix will ever be made. 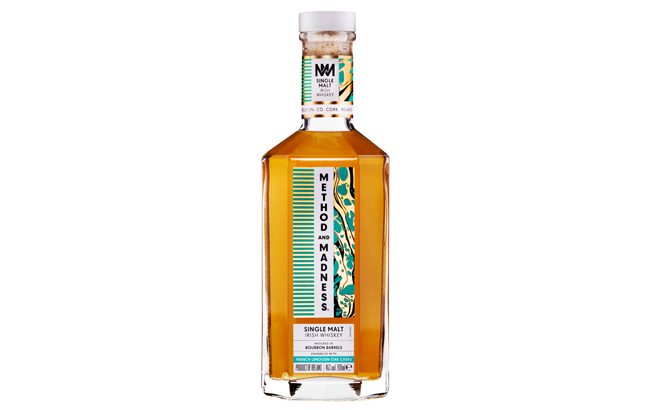 Price: approx £70
In February Pernod Ricard-owned Irish Distillers launched a range of experimental super-premium Irish whiskeys designed to “push the boundaries” of the category, called Method and Madness. This particular expression, which secured a Gold medal in the Single Malt – Ultra Premium flight, is initially matured in ex-Bourbon barrels, imparting flavours of “malt and biscuit”, and in a first for the Irish whiskey category, part-finished in French Limousin oak for one year to add a “lighter, floral and herbal note”. 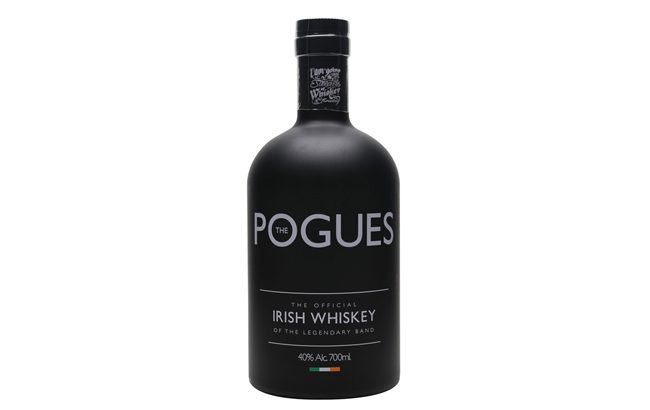 Price: approx £27
Judges found The Pogues’ eponymous whiskey to be “definitely very pronounced, with a big fruity palate”. Entered by part-owner Halewood International, which acquired a 50% stake in the brand back in 2016, the whiskey secured a Gold medal in the Blended – Standard round. Produced in Skibbereen, west Cork, The Pogues Irish Whiskey is made from local Irish barley and spring water. 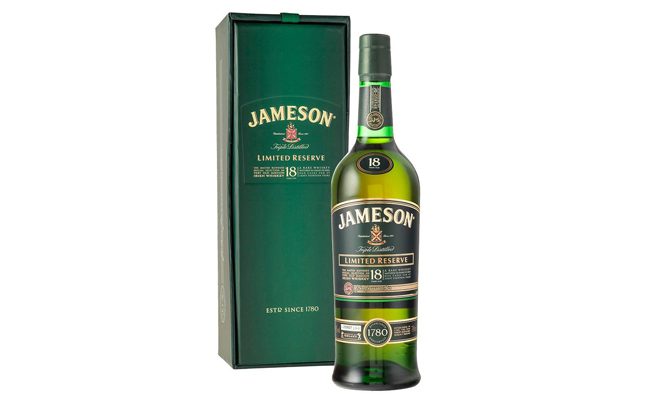 Price: approx £90
Matured for 18 years in hand-selected oak casks from Europe and America, this Irish Distillers-owned whiskey is finished in first-fill Bourbon barrels. The expression, which is a blend of two potstill whiskies and one single grain, won favour with our expert panel, who duly awarded it a Gold medal in the Blended – Ultra Premium flight. “The blending here was perfect, and everything was well-­balanced,” one judge observed. 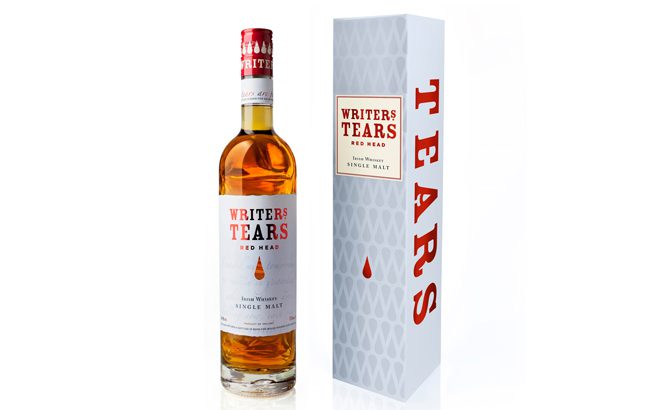 Price: approx £45
Triple-distilled and matured in select Spanish Oloroso sherry butts, Writers’ Tears Red Head attracted a Gold medal in the Single Malt – Premium round. Produced by Walsh Whiskey Distillery, the expression is non-chill-filtered and bottled at 46% abv. One panellist described the whiskey as “like opening a box of pencils” and praised its “nice level of heat”. 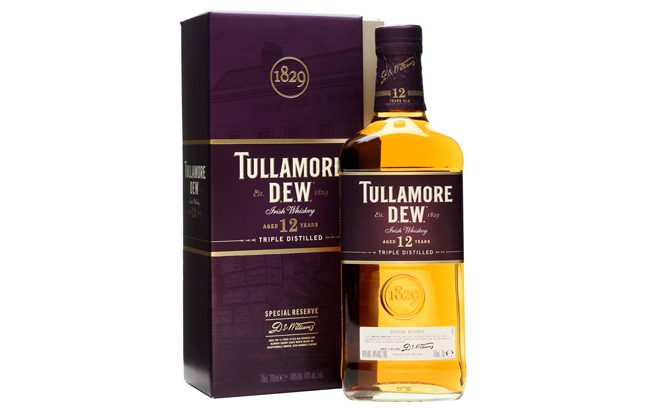 Price: approx £50
Deemed “warming and quaffable”, Tullamore Dew 12 Year Old Special Reserve was found to be “everything you’d expect in a super­-premium blend”. Originally launched for the travel retail market only, this William Grant & Sons-owned whiskey secured a Master medal in the Blended – Super Premium flight. A triple distilled blend of all three types of Irish whiskey, the expression contains a high proportion of pot still and malt, matured in a combination of Bourbon and sherry casks for 12 to 15 years. 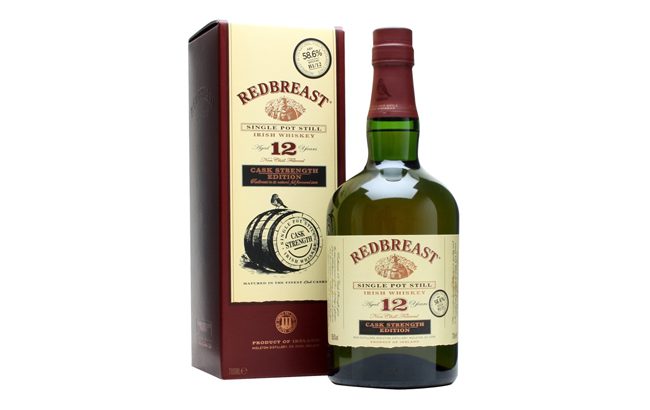 Price: approx £85
Matured in a combination of first-fill Oloroso sherry casks and American Bourbon whisky barrels, Redbreast 12 Year Old Cask Strength wowed the judges in the Single Pot Still – Super Premium flight, securing a Master medal for its efforts. “There was so much going on here,” one judge remarked. “There are flavours of fresh vanilla, honey, cocoa powder, wood spices – it’s like a larder that’s been emptied out.” The expression is one of Irish Distillers’ most decorated whiskies. 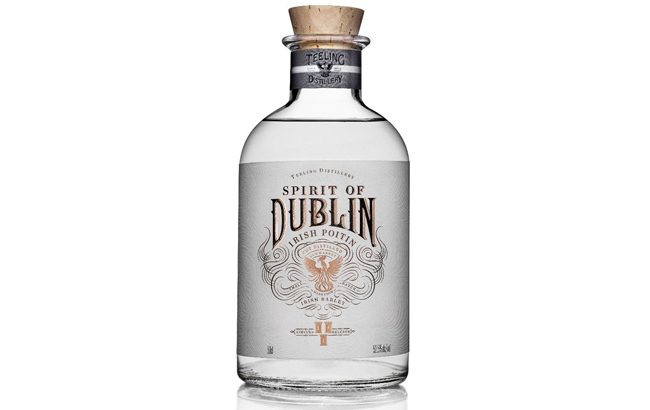 Price: approx £30
A diminutive Poitín round saw the “very rounded” Teeling Spirit of Dublin procure a Gold medal. The spirit is made from a 50:50 mix of unmalted and malted barley and triple-distilled in Teeling’s copper pot stills. “Bartenders could use this in the same cocktails as silver Tequila,” observed one judge, who added: “It’s clear that Ireland’s distillers are upping their new­ make spirit game.”