Mezcal is starting to emerge as a serious contender to its sister spirit Tequila. And now, with big-name investors and innovation behind it, the agave-based spirit could finally be set to live up to its potential, says Nicola Carruthers. 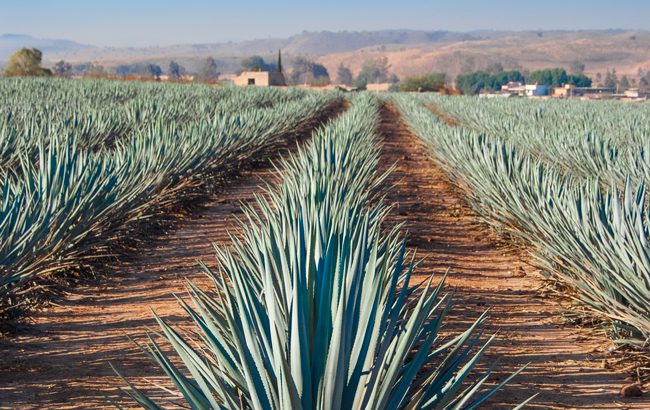 Mezcal is making a name for itself, driven by rising consumer interest and the hospitality industry, as more and more bars are featuring the spirit as a key ingredient in their cocktail lists. It was also revealed just last week, that mezcal will be at the forefront of its very own festival with the launch of the inaugural London Mezcal Week.

According to Euromonitor figures, mezcal is one of the fastest growing categories in the US. Between 2010 and 2015, Tequila and mezcal grew 30% by volume in the market – more than any other alcohol category bar Cognac – and faster than the global average, which sits at 22%.

Smaller distillers are entering the category through innovation with interesting flavours including Dangerous Don’s coffee-infused mezcal, which features flavours of caramel and chocolate.

Authenticity is also playing a key role in mezcal. House of Agua Piedra Mezcal Co is targeting the on-trade with the launch of Sandro de Piedra, housed within handmade bottles and made with local agave plants. Clearly, proof of origin continues to be important to distillers and consumers.

However it’s the big names that are making a difference – Bacardi took a minority stake in Ilegal just this February and Pernod Ricard made its first foray into the category with the recent acquisition of a majority stake in Del Maguey Single Village Mezcal.

Smaller craft producers have helped to bring mezcal back into the spotlight. But it’s the larger spirit companies like Diageo and José Cuervo – and now Del Maguey, under Pernod Ricard’s leadership – that have the monopoly to bring mezcal to the masses.

It’s up to the big players to steer the category towards becoming a long-term trend. It will be interesting to see what happens next.