Kirby-based Wyoming Whiskey has signed a distribution deal with the Sheehan Family of Companies’ spirit division, Blueprint Brands, which will handle its products in New York and Massachusetts. 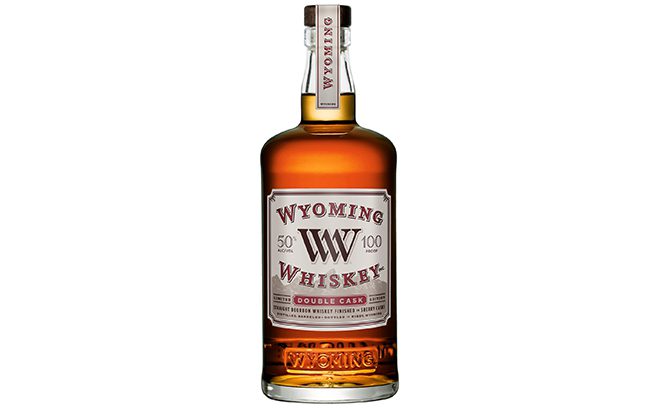 The new deal will be effective in New York from 1 July and Massachusetts from 1 August.

Blueprint has been distributing Wyoming Whiskey in Connecticut and Rhode Island since 2016.

“Blueprint has proven its ability to effectively distribute our products over the last year and we believe that success will continue in the New York and Massachusetts markets,” said Wyoming Whiskey co-founder and COO, David DeFazio.

“Blueprint’s strength is not only in the major metropolitan areas, but also throughout New York State and Massachusetts which is important for our growth. The I-90 and I-87 corridors, and beyond, deserve great whiskey as well.”

The distribution deal follows Wyoming Whiskey’s partnership with consultancy firm Proprietors LLC, struck up in 2016 as the brand started to plan its expansion across the US.