It may be one of the most expensive places on earth, but dynamic Oslo has a lively bar scene that focuses on local ingredients and experimental cocktails. With young talent making their mark, it’s a city to ignore at one’s peril, says James Lawrence.

To the rest of the world, Norway is mainly about majestic scenery and breathtaking fjords; a shining example of Mother Nature’s finest works. So it’s easy to forget that the country also houses one of northern Europe’s most dynamic cities, and boasts a vibrant and boisterous bar scene that leaves the majority of Scandinavia in the dust.

Indeed, many newcomers are surprised and even skeptical about the potency of Oslo’s nightlife, but they should stick around to investigate. In little more than seven years, Oslo has transformed itself from a city that boasted a few decent cocktail bars into an increasingly attractive destination for hedonists and leading bartenders from across the globe.

An explosion of younger talent in recent years, combined with an unprecedented level of investment and Oslo’s rise in popularity as a tourist destination, has encouraged the proliferation of many exciting new venues.

As elsewhere, the focus is now squarely on local ingredients, provenance and unrestrained creativity, celebrating avant- garde concoctions such as 7 Years in Tibet – a Norwegian take on a whisky sour with Lagavulin 8 Year Old, Frangelico, white chocolate, lemon and Tibetan tea. Little wonder, then, that Oslo is more bustling, vibrant and nonchalantly proud of its up- and-coming status than ever.

However, don’t come to Oslo expecting a great-value night out. Partying in one of the world’s most expensive cities requires considerable slack on the credit card, but high prices certainly don’t keep the locals at home. Quite the opposite: there’s an ever- expanding string of groovy cocktail bars in the Grünerløkka district, and most bars stay open until at least 3am. Meanwhile, visitors looking for a more edgy, grungier vibe should head to Grønland, Oslo’s most colourful and multicultural area, described by the locals as Norway’s Shoreditch.

Diversity is this captivating city’s USP – cutting-edge Scandinavian design, lavish interiors and bespoke and classic combinations are now all available in generous abundance.

Click through the following pages to discover the top five bars in Olso, Norway. 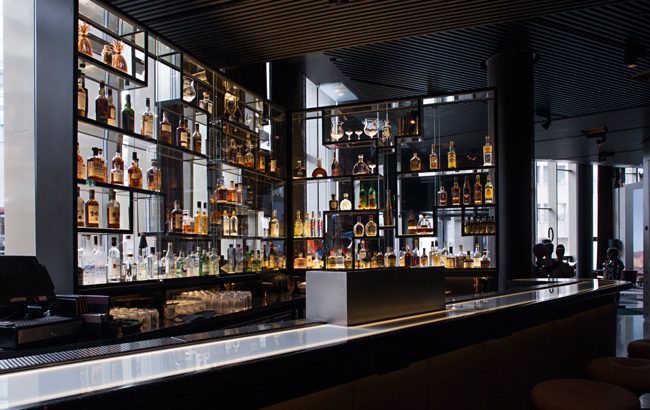 Landgangen 1, 0252 Oslo
A sophisticated cut above the rest, The Thief has an effortless chic about it. Located in Norway’s finest hotel, in the trendy Tjuvholmen arts district, the bar skilfully manages to keep both the traditionalists and trendsetters happy with an astonishingly diverse collection of bespoke creations and much- loved favourites, including the city’s best Manhattan and Whiskey Sour. And with Oslo’s best and brightest staff attending to your needs, it’s not hard to see why The Thief is rarely anything less than packed. 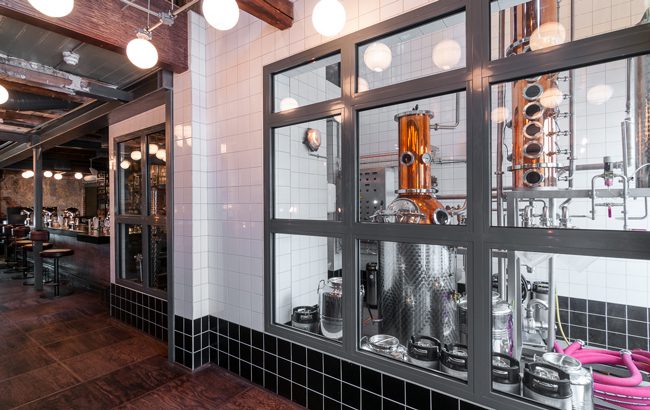 Storgata 27, 0184 Oslo
Something of a star among Oslo’s party-conscious crowd, Himkok successfully merges a craft distillery with a stylish cocktail bar, and throws excellent service into the mix. Its highly skilled team of bartenders craft inspired concoctions that rely – as much as possible – on spirits made in the Himkok on-site distillery, while the distillers make sprits with specific tasting notes and characteristics to enhance the bartenders’ bespoke creations. 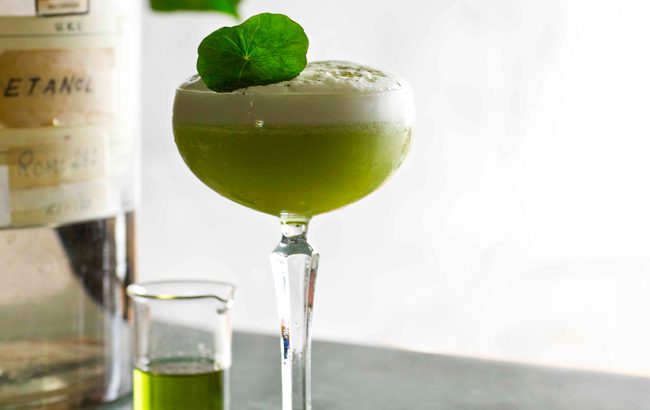 Torggata 17B, 0183 Oslo
Torggata Botaniske is part of a new breed of bars in Oslo, where provenance and freshness of ingredients are key. Herbs are grown on-site in an indoor greenery, the perfect folly for Torggata’s talented team of bartenders, who specialise in using fresh herbs and botanicals throughout a concise menu. 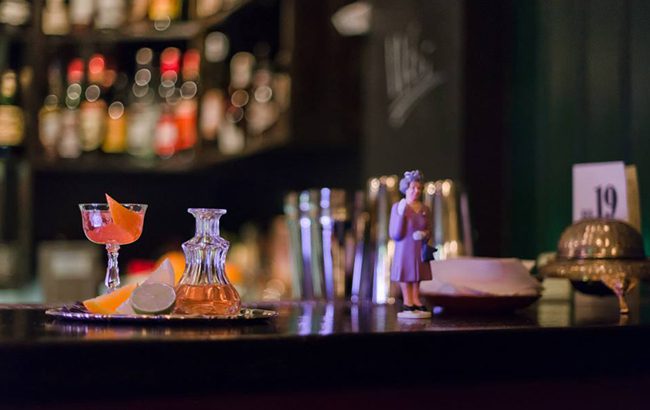 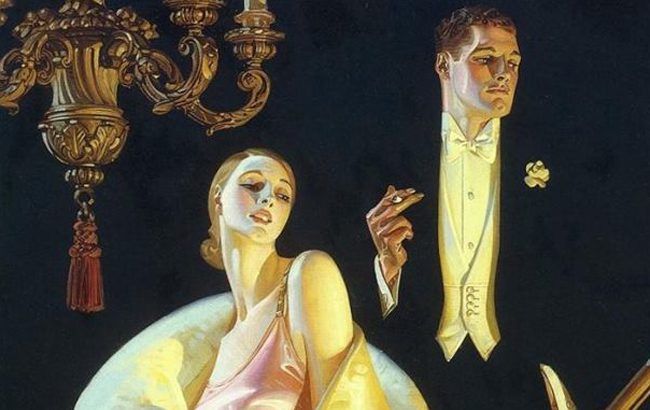 Grønlandsleiret 15, 0190 Oslo
Pigalle is a 1920s-inspired cocktail bar that refuses to rest on its laurels, constantly renewing its cocktail offering and pushing patrons outside of their comfort zones. A sense of humour is obligatory at Pigalle – its bartenders refreshingly don’t take themselves or their creations too seriously, and enjoy mixing humorous and different, even weird, combinations.