Brands ramped up their summer activity in June – Bombay Sapphire launched ‘A Gin of Ten Journeys’ to celebrate the travels of Bombay Sapphire master of botanicals Ivano Tonutti, while Malibu encouraged fans to participate in new and exciting experiences with its ‘101 Days of Because Summer’ campaign.

Click through to the following pages to discover our pick of the top 10 spirits marketing campaigns launched in June 2017. 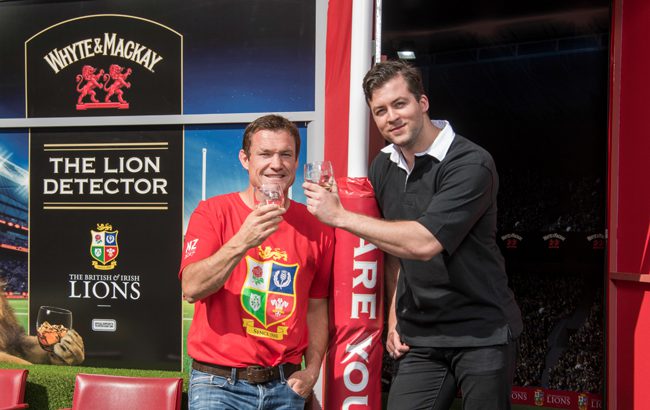 Blended Scotch brand Whyte & Mackay has kicked off the next phase of its campaign in support of the British & Irish Lions Tour 2017 to New Zealand with experiential activity in partnership with Belhaven Pubs.

The brand has built the world’s smallest rugby stadium, which will be situated outside two Belhaven premises in Edinburgh and Glasgow during the Lions matches against the All Blacks.

Normally rival players, the Lions squad put their differences aside for the duration of the tour every four years. Whyte & Mackay is challenging fans to do the same by visiting the mini stadium to take a Lion Detector test to “prove whether they’re a true Lion or just lyin’”. 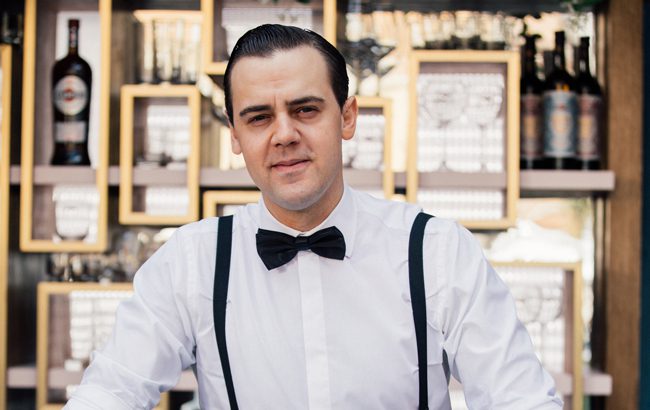 The advert, Play With Time, was shot in Rome, and was created to “bring to life the gioia di vivere”, meaning the Italian joy of living.

“The new Martini communication is all about enjoying life the Italian way – getting together with friends in the late-afternoon sunshine and truly being in the moment; completely carefree,” said Caroline Hipperson, global brand director for Martini. 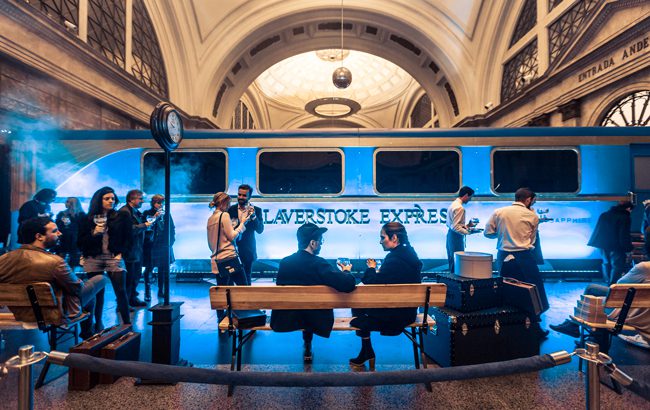 Bombay Sapphire has launched its Europe-wide summer campaign, A Gin of Ten Journeys, which comprises 360° media activity, animated films and a “culinary experience”.

The campaign celebrates the travels of Ivano Tonutti, Bombay Sapphire master of botanicals, who takes trips across the world to source the 10 botanicals used in the gin and build relationships with suppliers.

In the UK, the campaign will roll out across press, static and digital out-of-home, digital display and social media channels. The campaign takes in four European cities: Madrid; Hamburg; London; and Amsterdam. 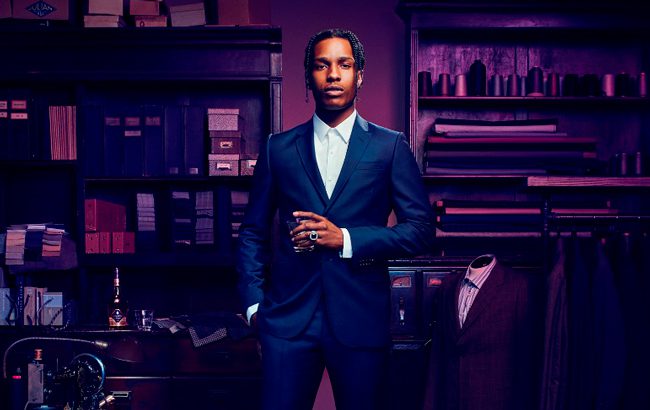  The campaign, called Honour Your Code, embodies the brand’s values of “dedication, vision and respect for tradition”.

The New York-based rapper will become a brand ambassador, starring in print and digital creative, partnering on collaborations and hosting exclusive experiences. 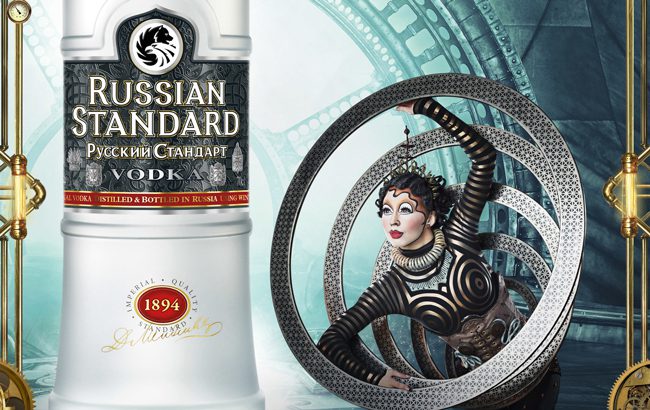 Russian Standard Vodka has signed a multi-year deal with entertainment company Cirque du Soleil to become the official vodka sponsor of shows in the US and the circus’ home country of Canada. 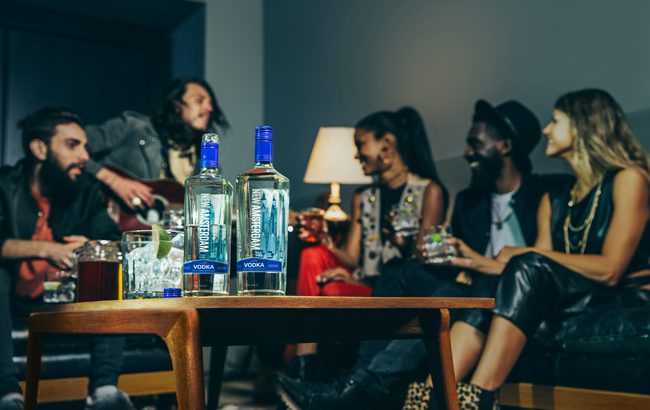 US wine producer E&J Gallo is raising the profile of its New Amsterdam vodka brand with a US marketing campaign – the largest in the company’s 84-year history.

Created by advertising agency David&Goliath, the Pour Your Soul Out campaign champions those who share an “unrestrained passion” for everything they do.

There is a 30-second spot, as well as event sponsorships, publicity campaigns and social media.

Rémy Martin has unveiled its first global mixed reality experience, inspired by the brand’s “core values” of creativity and craftsmanship.

The brand has partnered with mixed reality expert Kazendi to devise an interactive installation, called Rooted in Exception.

The marketing push will feature Microsoft HoloLens, the first self- contained, holographic computer, enabling people to engage with virtual content and interact with holograms. 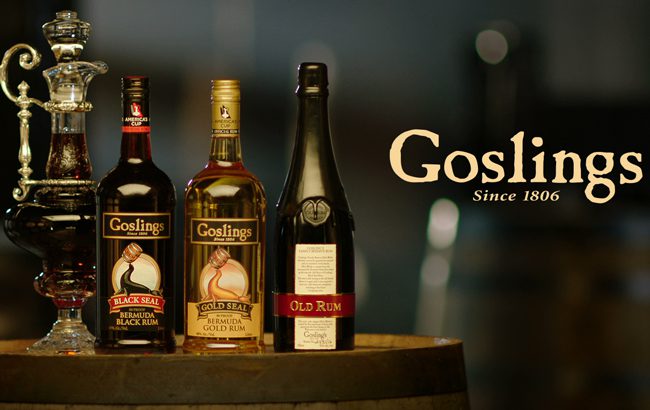 Gosling-Castle Partners has unveiled the first television advert for its Goslings Rum brand, in honour of the 35th America’s Cup sailing event in Bermuda.

The advert stars Malcolm Gosling, seventh- generation president and CEO of Gosling- Castle Partners, and depicts him strolling among rows of barrels. 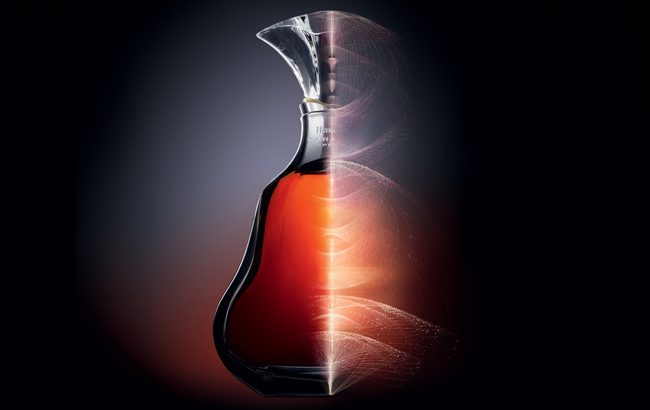 LVMH has shone a spotlight on Cognac brand Hennessy’s Paradis Imperial expression with the launch of its first global marketing campaign, Made of Precision.

The campaign highlights the “extreme” levels of precision and expertise that go into making Hennessy Paradis Imperial.

The master blender’s “art of selection” is illustrated through three images made using photography and data capturing.

Malibu has kicked off its US 101 Days of Because Summer campaign, with “original, aspiring” content shared every day throughout the 101 days of summer via its digital and social channels.

  The content encourages fans to participate in new and exciting experiences to help them live their “most spontaneous, carefree, easy-going selves” throughout summer.

The brand has also partnered with musician Snakehips, alongside social influencers and digital partners.