A frequent fixture at auction houses across the world, investors have long possessed a taste for rare whisky. Online auction house Catawiki picks out 10 of the most unique and expensive expressions sold on the secondary market.

Discover some of the most unique bottlings to have graced the auction houses of the world in a round-up complied by Catawiki’s in-house whisky expert Anne-Sophie Bigot.

While the appeal of many of the variants that follow was determined predominantly by quality, age statement and exclusivity, others have garnered attention for their unusual or extravagant presentation.

The value of the global luxury spirits category continues to rise, with wealthy consumers around the world pursuing rare and expensive editions in their droves.

As such, the secondary market shows no sign of slowing. According to recent figures, £6.18m was spent on rare whisky at auction throughout April, May and June in the UK alone this year, compared to £2.80m in the same period in 2016 – an increase of 121%.

Click through the following pages to discover 10 of the most unique and expensive whiskies sold at auction. 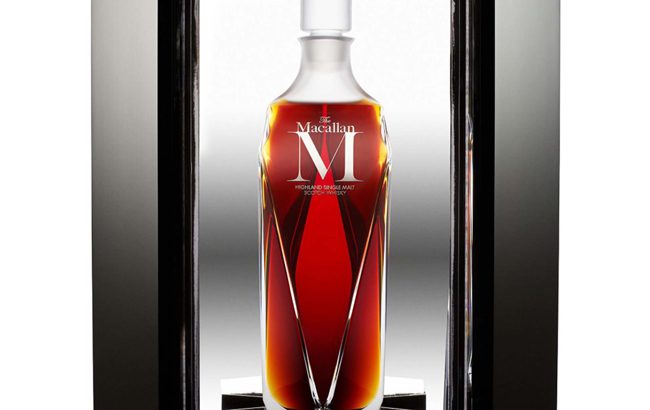 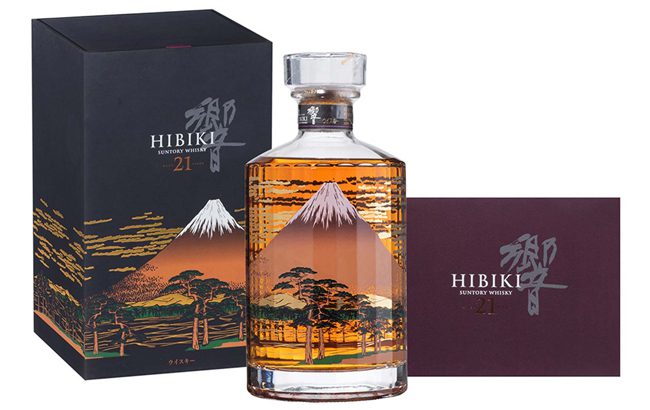 To commemorate Mount Fuji – the highest peak in Japan, Hibki produced 2,000 bottles of their 21 year old whisky, in a limited edition box, with 24 facets representing the 24 seasons of the Japanese lunar calendar.
Sold for: £550
Catawiki.com, April 2007 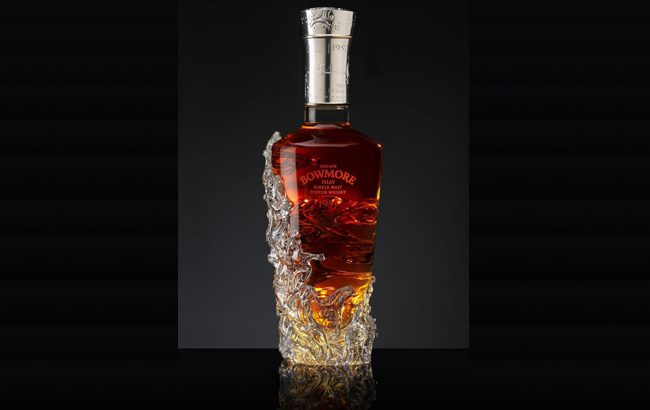 Each of the 12 bottles ever produced, were handblown to evoke the crashing waves that bombarded the distillery on the Isle of Islay, off the west coast of Scotland. This whisky is the oldest and rarest to be released from the island.
Sold for: £123,034 (US$160,000)
London, December 2015 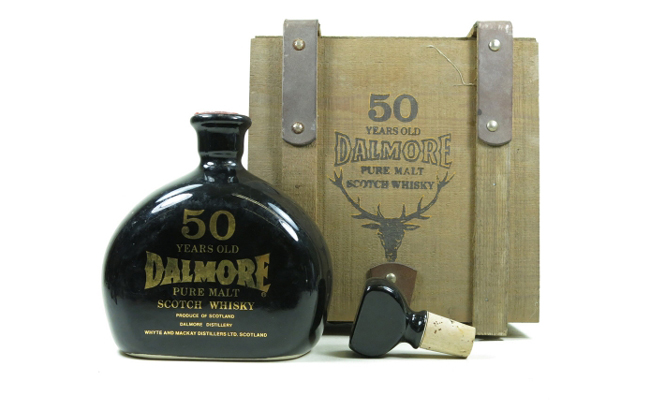 Distilled in 1926, this pure scotch malt whisky had matured for 50 years before being bottled at cask strength. Presented in a wooden box with leather traps and a stopper for the bottle, the Dalmore is a prime example of authentic packaging soon to be impossible to find.
Sold for: £7,571 (€8,500)
Catawiki.com, April 2016 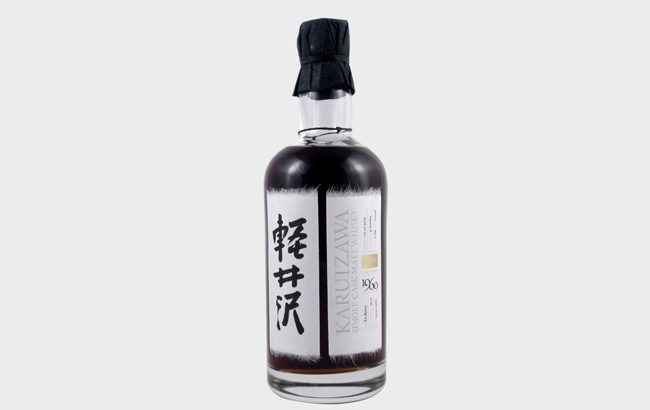 This particular Karuizawa has asserted its place in whisky history. Setting new UK and European records for the most expensive single bottle of Japanese whisky sold at auction. Only 41 bottles were ever made, so coming across one is a real rarity.
Sold for: £100,100
Online, April 2017 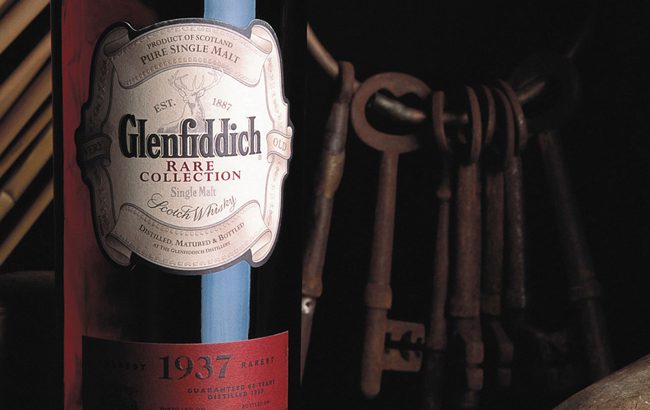 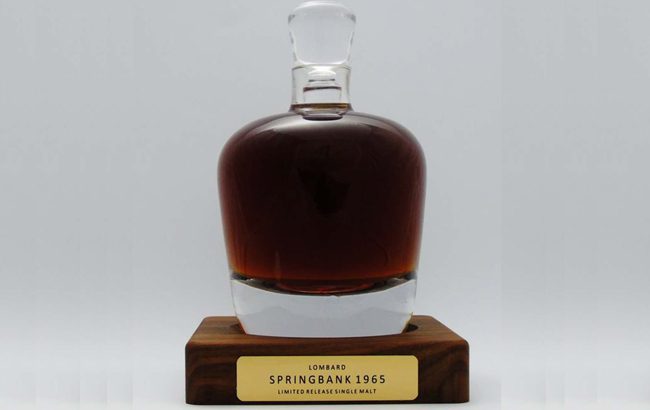 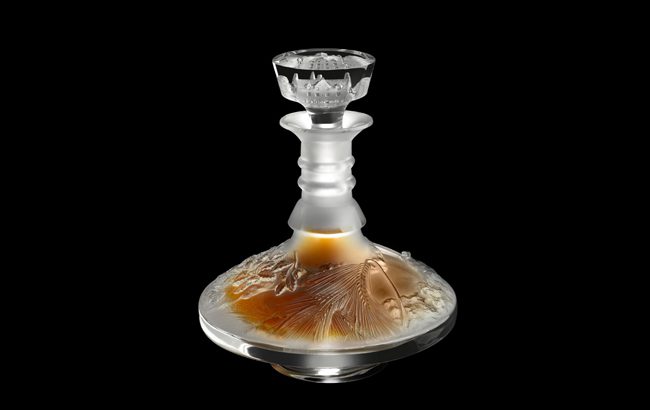 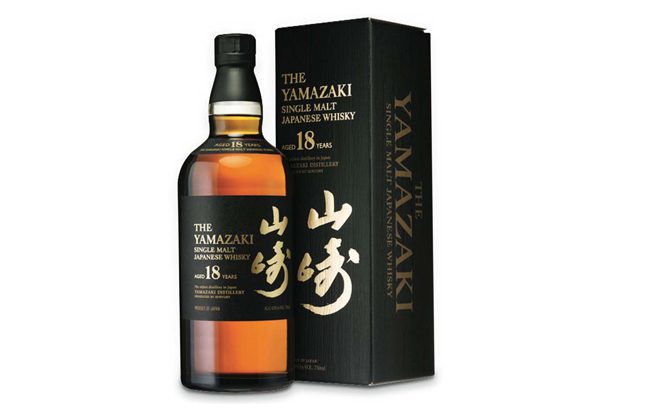 This single malt whisky was originally released by Suntory in 2005 and was given it’s ‘richly sweet and mature’ expression through maturing in a Mizunara casks for half a century.
Sold for: £99,196 (US$129,000)
Hong Kong, October 2016 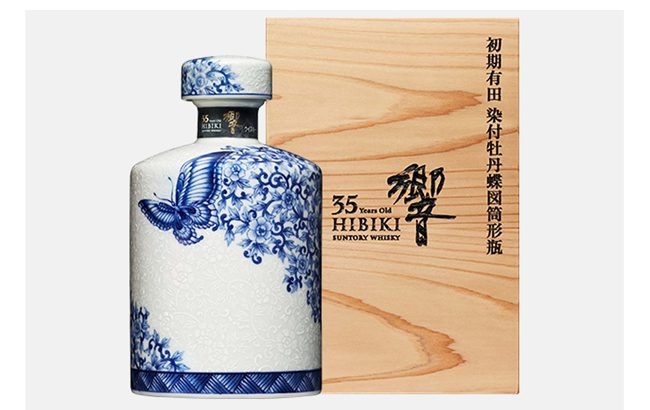 Aged for 35 years, this limited edition bottle of Hibiki is one of only 150 ever produced in the world. The whisky is held in a delicate handmade Arita ceramic bottle, painted and pottered in Japan, and is the kind of bottle you would want to keep long after drinking it.
Sold for: £8,464
Catawiki.com, December 2016