Beam Suntory has confirmed that its brand partnership with 50 Cent for Effen Vodka continues, following reports stating the rapper had sold his stake in the brand.

Reports circulated earlier this week claiming that 50 Cent – real name Curtis Jackson – had sold his shareholding in Effen Vodka for US$60 million.

Speculation followed a post from the rap star on Instagram, which read: “I got the bag, EFFEN Vodka Can you say 60M’s since they like counting my money DO THE MATH. Lol.”

However, a spokesperson for Beam Suntory said: “Contrary to any inaccurate media reports, Effen Vodka’s partnership with 50 Cent continues.”

50 Cent struck up the partnership with Effen Vodka in 2014. The product is described as a super-premium vodka made from French wheat.

Effen is said to be “the only vodka created by bartenders, for bartenders” and comes in Original, Black Cherry, Raspberry, Cucumber, Blood Orange, and Green Apple flavours. 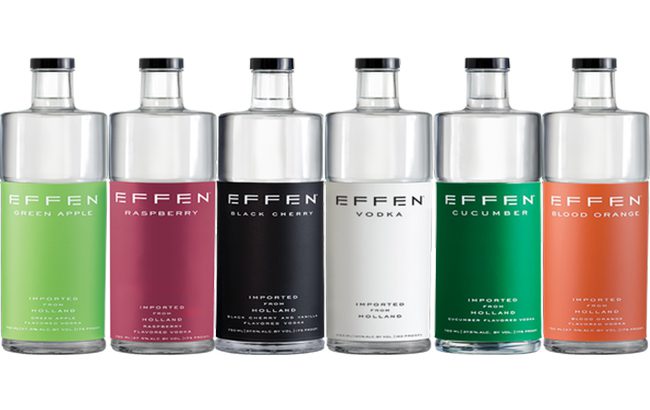