With tensions running high on the eve of the snap UK General Election, SB attempts to lighten the mood by imagining a cocktail list inspired by key political party leaders. 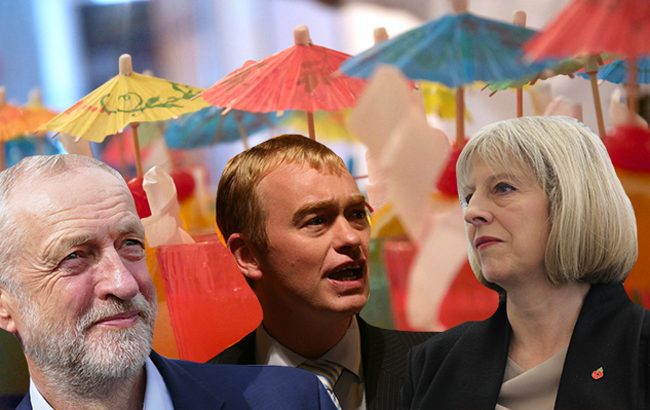 If you’re a reader in the UK, chances are you are thoroughly fed up with all things political. Following a snap general election called by prime minister Theresa May, voters head to the polls tomorrow [8 May] in what some see as a pointless exercise, others as a vital process in uncharted political times.

Whichever side of the fence you sit – or equally, if you’d rather just pretend all the politics isn’t happening – one thing’s for sure: after the votes have been cast and the polls close, the UK electorate will be in need of a stiff drink.

So fear not! SB has taken a tongue-in-cheek, spirited look at the leaders of nine political parties in England, Wales and Scotland, and comprised a cocktail list based on their personalities, pledges and voter perceptions.

Theresa May, Jeremy Corbyn, Tim Farron and their ilk in cocktail form? We know. It’s a bit of a stretch. But at least the list might provide libation inspiration if you’re staying up all night to watch the declarations come in.

Click through the following pages to discover our tongue-in-cheek analysis of nine UK political party leaders in cocktail form.

Do you agree? Suggest your cocktail alternatives in the comments below. 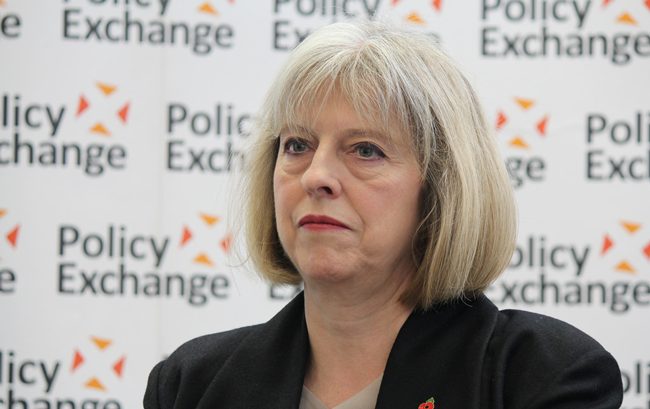 A heady combination of Tequila, vodka, light rum, triple sec, gin and a splash of cola, the Long Island Iced Tea is unlikely to be popular with the novice drinker or indeed the educated millennial crowd. Strong – although we’re not so sure about ‘stable’ – this one is for the experienced imbiber, who probably remembers drinking it when it first came to the fore in the early Seventies. Named after a popular non-alcoholic drink, the cocktail masquerades as approachable, but in reality it’s bold, relentless, and guaranteed to give you a hangover. 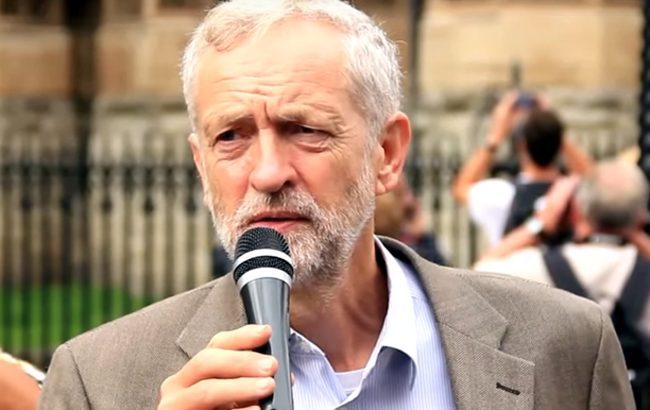 Is there any other drink that better encapsulates Corbyn’s campaign slogan, “for the many, not the few”? The Cuba Libre is truly a drink of the people – widely available, well costed, reliable, and shunned by the aristocracy. In essence, what you see is what you get. Critics have called “unelectable” Corbyn’s leadership skills into question, arguing that he’s unlikely to win over the wider public. But it begs the question, did anyone ever foresee a drink as uncomplicated as rum and cola becoming one of the world’s best-known cocktails? 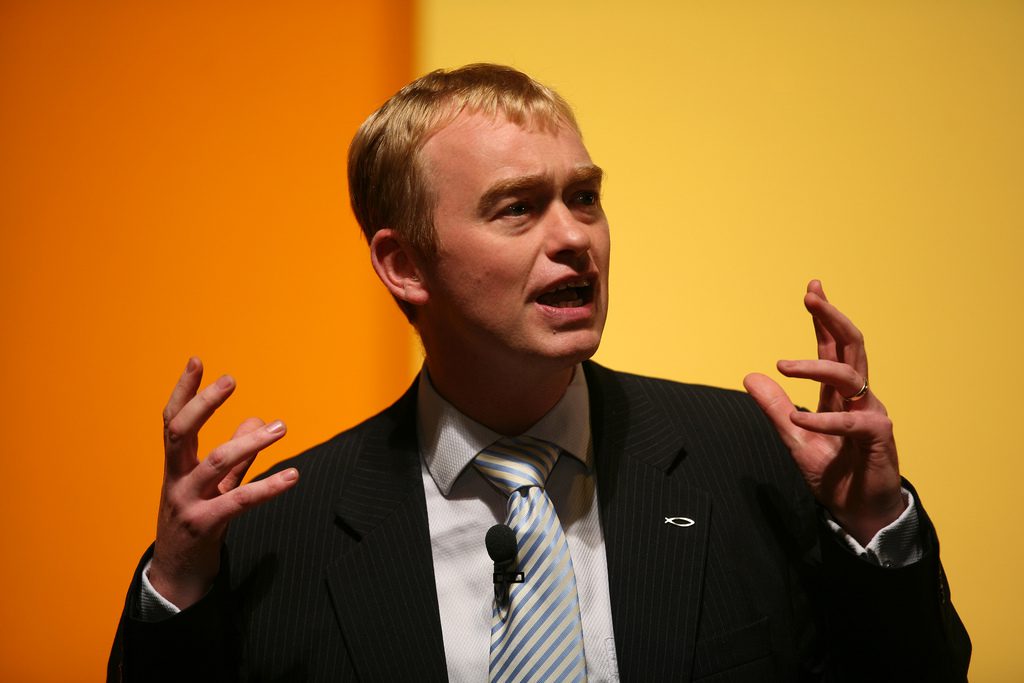 After a dismal showing in the 2015 general election – coalition, anyone? – Tim Farron has faced the tricky task of revitalising his party’s fortunes. The mighty collapse from holding 57 seats to just eight left the party with a gigantic political headache – a political near-death experience. Traditionally a gin- or Cognac-based hangover cure, the Corpse Reviver is a long-ultilised pick-me-up for those wanting to get back out there and play on. Farron will be hoping his blend of EU optimism and a pledge to legalise cannabis will be the absinthe dash the Lib Dems need to collectively pick itself up and try again. 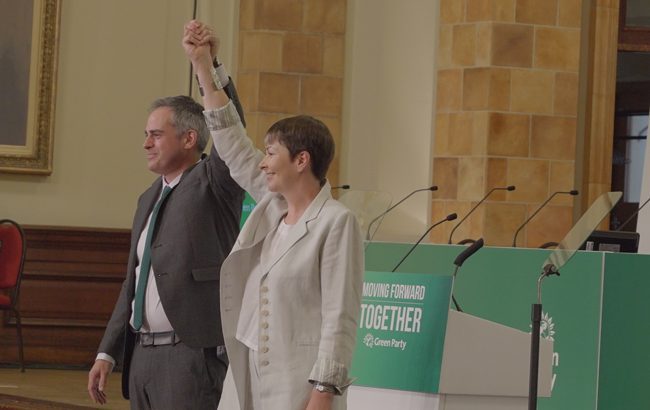 Effervescent and established, Lucas is much like the classic Gin Fizz – the best-known cocktail in the fizz family. She has always been an active campaigner, and has been arrested more than once while involved in peaceful protests. In the same way that the cocktail is a more contemporary variation on the older ‘sours’ family, Lucas has a reputation for being a moderniser within the Green Party, and has promised to deliver a “bold, positive vision for a different kind of Britain”. Considering the party’s hardline environmental stance, only an organic, small-batch gin with locally harvested botanicals (co-leader Jonathan is a farming descendant) will do for this Fizz. 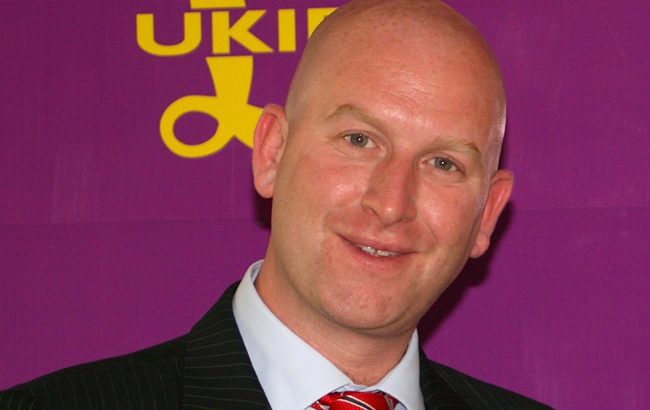 With ambitions to make the UK Independence Party the “patriotic party of the working people”, Paul Nuttall is perhaps best summed up with a Boilermaker – a shot of Scotch and a pint of British Best. It’s all about the imbibing and not about being fancy. And the Brits are known for liking a drink. But it’s also two separate serves, rarely listed together – and actually, isn’t listing a Boilermaker on any menu a little bit surplus to requirements now, anyway? 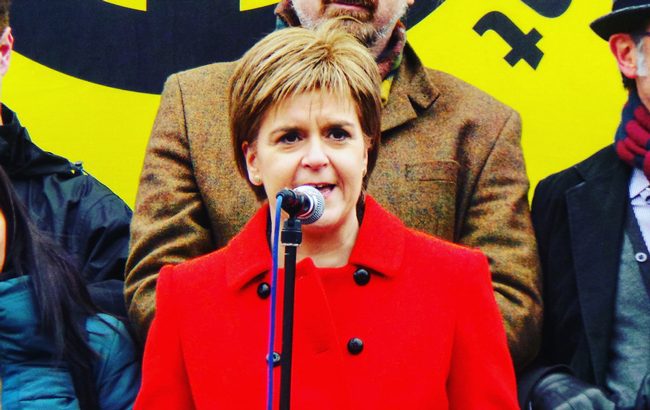 While Damn the Weather is a clear reference to the Scottish climate, it could also be interpreted as Sturgeon’s view of the current political and social environs. A critic of the UK government’s “austerity economics”, which she deemed “morally unjustifiable and economically sustainable”; Sturgeon is also a self-identified feminist known for campaigning about women’s rights and gender equality. Containing gin, sweet vermouth, orange juice and either triple sec or curacao, Damn The Weather contains familiar ingredients while offering up something new. Sturgeon has also been pretty damning of the Westminster view on a second independence referendum – best make sure that gin is Scottish. 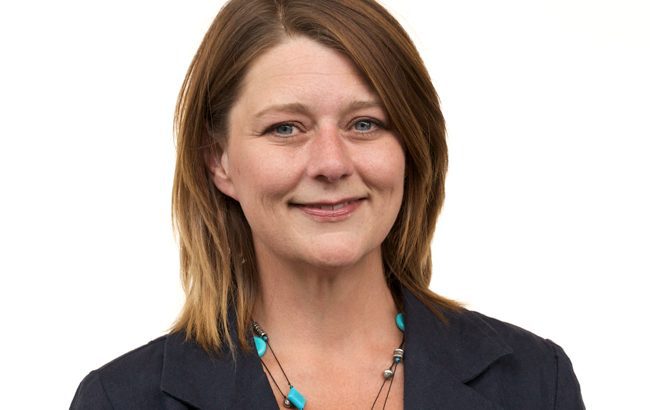 Fiercely forthright and ferociously independent, the leader of Wales’ biggest political party Plaid Cymru is surely best summed up with a Dragon’s Breath serve. Not only was she once reportedly thrown out of chamber for referring to The Queen as ‘Mrs Windsor’, Wood’s refusal to back down on her beliefs has also seen her arrested at a protest against nuclear weapons system Trident. A fiery Dragon’s Breath made with hot sauce represents her political gumption – but only if the vodka and whisky liqueur come from Penderyn. Iechyd da! 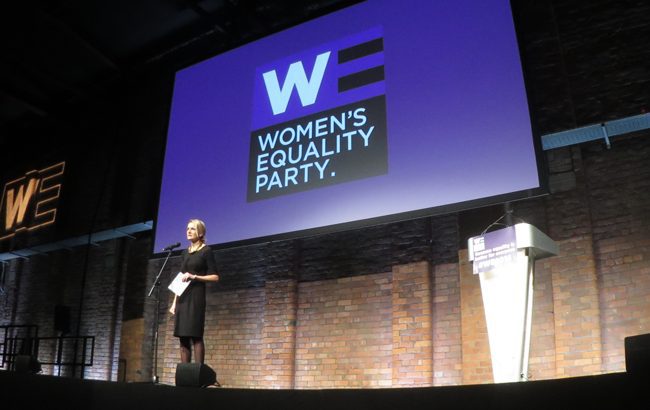 Life is better when it’s in balance, right? A philosophy central to both the recently formed Women’s Equality Party and the timeless classic Negroni serve. Sophie Walker is the party’s first leader and is a champion of equity in areas including healthcare, representation, pay and care-giving. While a Negroni might have just three vital ingredients – gin, Campari and vermouth – what’s essential is the absolute equal balance between each part. Garnish it as you like, but that core parity makes the drink better for everyone. 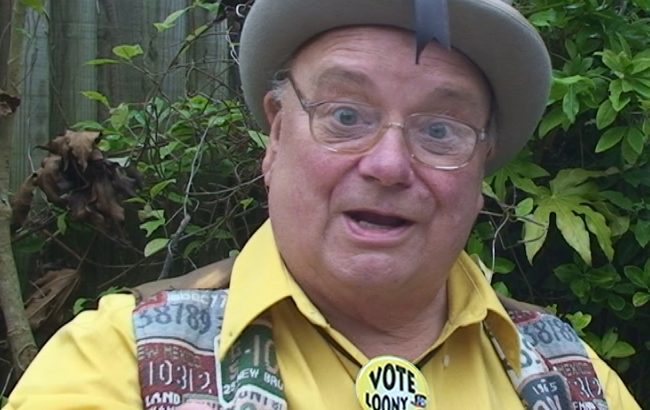 In a scene that increasingly focuses on rotavap-this and ferment-that, it’s refreshing to see the Fluffy Critter – a cocktail with a glint in its eye. Headed by Hope and his late pet cat named Catmando, the Official Monster Raving Loony Party is undoutably the drink’s political equivalent. While the duo were jointly elected as leaders, Hope has led the party since 2002 following Catmando’s untimely death in a road traffic accident – later proposing that there should be cat-crossings at all major roads. Much like the OMRLP, the cocktail is deliberately bizarre and relatively unheard of, and unless you have a great sense of humour it’s unlikely to be your first choice.