The US National Football League’s (NFL) decision to allow adverts for hard liquor is “welcome news”, the Distilled Spirits Council has said. 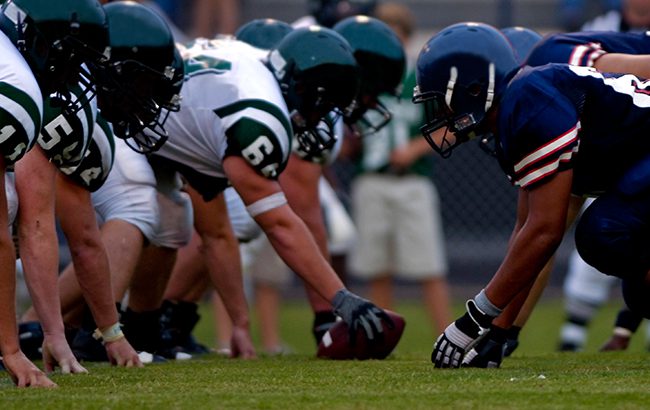 Adverts will last no longer than 30 seconds, must include a “prominent” social responsibility message, and cannot target underage drinkers.

Television networks will only be allowed to broadcast four ads per game, and will be limited to two per quarter or during half time.

While the move is a “one-season test” for 2017, it is expected to become permanent, The Wall Street Journal reports.

“This is welcomed news but not too surprising given spirits companies have partnered with individual NFL teams, and other major professional sports leagues began accepting spirits advertising more than a decade ago,” said Distilled Spirits Council President & CEO Kraig R. Naasz.

“Adult fans realise alcohol is alcohol, and our responsible spirits sports marketing has been met with broad public acceptance.”

A number of spirits brands already sponsor or back NFL teams, including ultra-premium brand Karma Tequila which signed a multi-year sponsorship deal with the Atlanta Falcons in 2015.