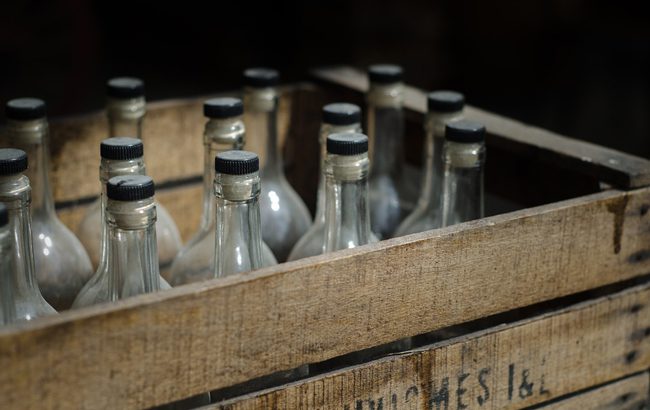 While current US president Donald Trump is renowned for being teetotal, many politicians have historically been fond of a drop of the hard stuff. Co-founder of design agency Purple Creative, Gary Westlake, shares his favourite facts and stories on legendary drinkers and abstainers from political history… 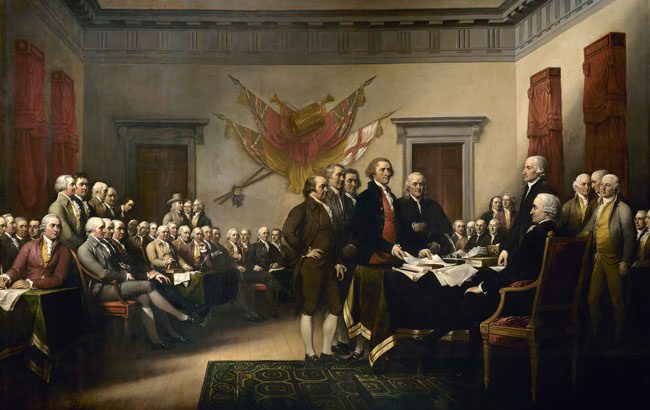 The Declaration of Independence was drafted by Thomas Jefferson in a tavern, and John Hancock, the first person to sign it, was an alcohol dealer. 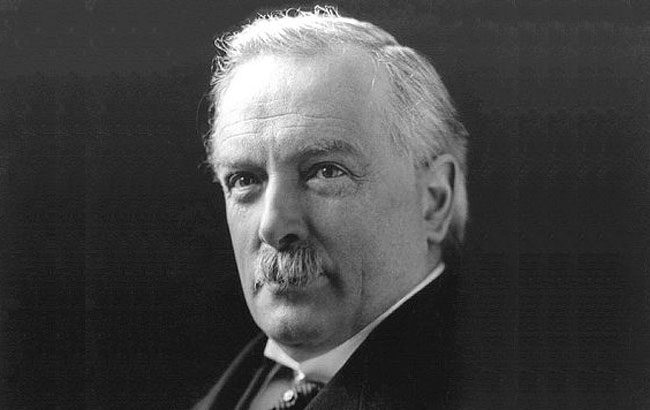 David Lloyd George was one of the 20th century’s most famous radicals, and the first and only Welshman to become prime minister in the UK. He was also a famous teetotaller. During World War I, problems arose in British society with drinking and George said liquor was “one of the British enemies”. He hoped to put the whisky industry out of business by introducing The Immature Spirits Restriction Act in 1915, which legislated that alcohol must be matured in casks for a minimum of three years. As a result, whisky became recognised as a premium product. 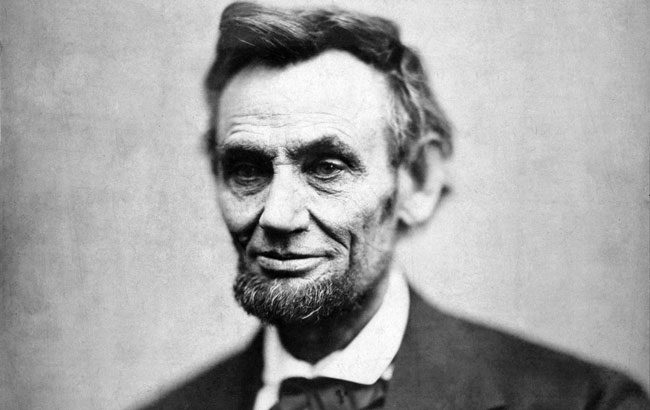 Abraham Lincoln was a distiller and bar owner before he became president of the US. He sold whiskey primarily – and on being told that General Grant was drinking whiskey while leading his troops into battle, Lincoln supposedly said, “find out the name of the brand so I can give it to my other generals”. He also said of drinking that “it has long been recognised that the problems with alcohol relate not to the use of a bad thing, but to the abuse of a good thing”. 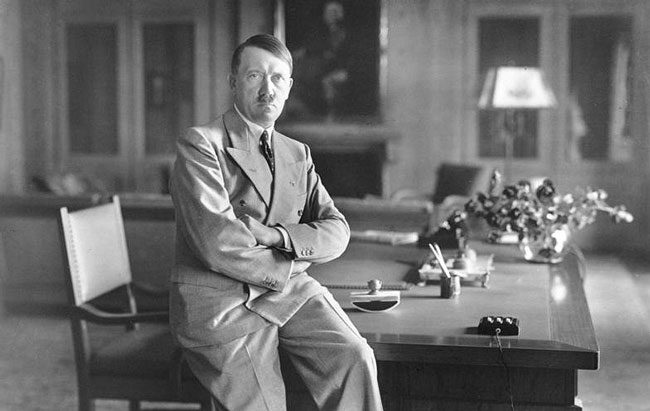 Adolf Hitler is probably the most famous teetotaller in political history. However, records reveal he bought 62 half litres of beer a month while imprisoned for his attempt to seize power in Munich in 1923 – the suggestion being not that he necessarily drank them himself, but that he gave them to fellow prisoners, visitors and guards as bribes. 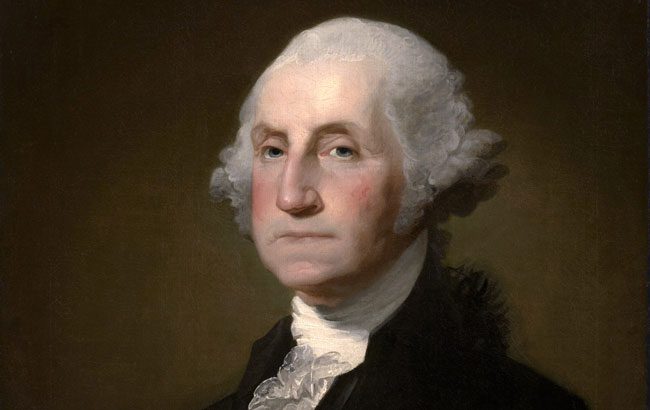 Once George Washington finished his time as the first president of the United States, he began making whiskey after it was suggested to him by his Scottish plantation manager. He bought a copper still and went on to become the largest distiller in the country. There were around 3,500 distilleries in Virginia alone at this point in time, and his was by far the largest – making almost 11,000 gallons of whiskey. You can now visit a reconstruction of his distillery as part of the American Whiskey Trail… 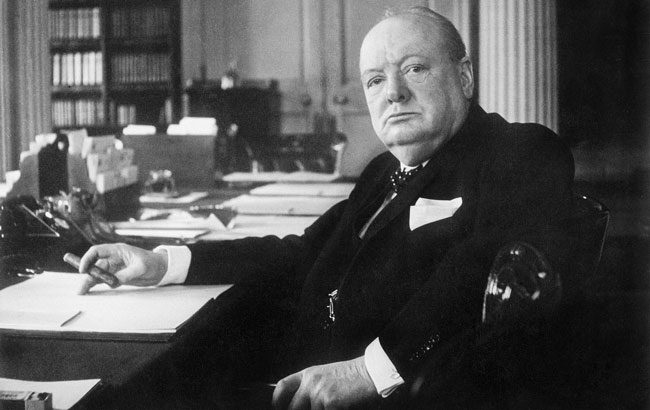 …By contrast, former UK prime minister Winston Churchill was a legendary drinker. There is much debate around whether he was an alcoholic or if he merely drank a lot – whichever it was, he seemed able to keep his wits firmly about him. He summed up his relationship by saying, “I have taken more out of alcohol than alcohol has taken out of me”. His favourite tipples included whisky, Martini cocktails, Pol Roger Champagne and brandy. 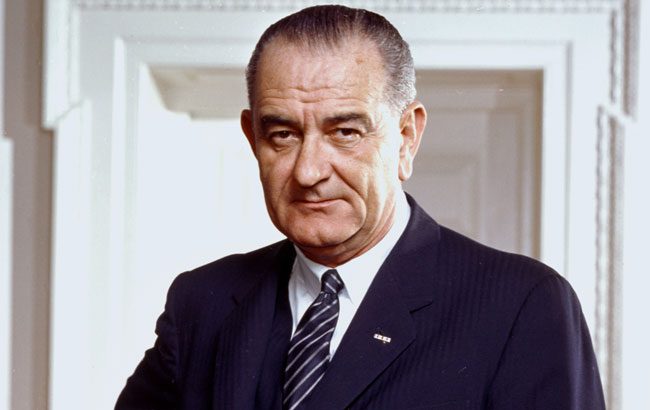 One of the stories about politicians and their drinking habits that really captured my imagination is about the 36th president of the United States, Lyndon Baines Johnson, who would ride around his Texas ranch in an open convertible. According to historical sources, he drank his “Scotch and soda out of a large white plastic foam cup. Periodically, Johnson would slow down and hold his left arm outside the car, shaking the cup and ice. A Secret Service agent would run up to the car, take the cup and go back to a station wagon following the president’s car. There another agent would refill it with ice, Scotch, and soda as the first agent trotted behind the wagon. Then the first agent would run the refilled cup up to Johnson’s outstretched hand, as his car moved slowly forward”. 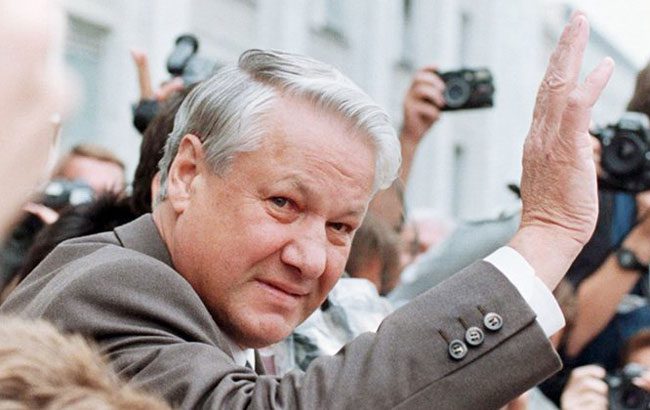 The first president of the Russian Federation, Boris Yeltsin, who served between 1991 and 1999, had the reputation of being a “happy drunk”. Former US president Bill Clinton has a hilarious story in his memoirs of how, back in 1995, Yeltsin got hammered at The White House, and was found wandering around outside in his pants trying to catch a cab because he wanted to go and eat pizza. There is also an amazing story about Yeltsin going to a state banquet in Kyrgzstan when it had just broken away from the Soviet Union, and getting stuck into the vodka. He ended up playing the Kyrgyz’s president’s bald head as a drum, using his table spoons as drumsticks. 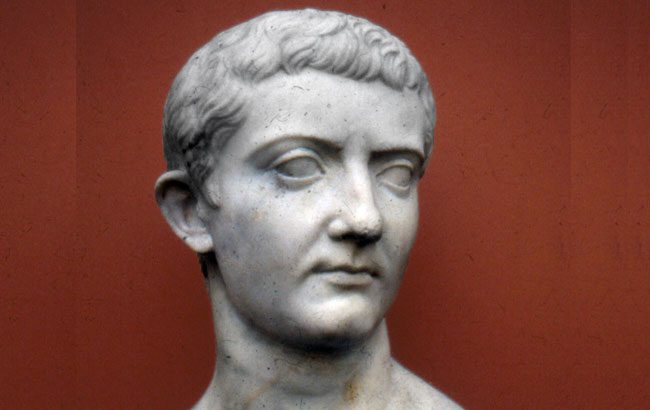 Going a little further back, it’s hard to find a Roman politician or leader who wasn’t a fan of bacchanalia – aptly derived from the Roman festival of Bacchus, which was celebrated with dancing, song, and revelry. But even by Roman standards, Emperor Tiberius took tying one on to the extreme. He famously used alcohol as a form of torture – tying men’s penises with lute strings then forcing them to drink wine until their bladders burst. 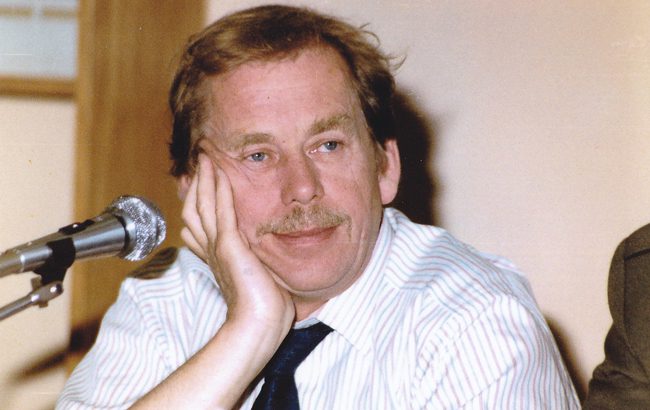 Vaclav Havel, the Czech president for 13 years, was a genuine Bohemian in many senses of the word – particularly as he was born in Prague. He was a great writer, who challenged the Communist regime with satirical and very funny essays, which were incredibly popular with those pushing against the status quo. This caused the Communists to publish propaganda dismissing Havel as a useless drunk, and to forbid all his work. This backfired massively and Havel became a popular hero. When he was short of funds, Havel ended up taking a job in a brewery, and the beer he worked on – Krakanos – is still made today using the same traditional methods.