Asahi Group has boosted its presence in the growing Japanese white spirits category with the launch of Nikka Coffey Gin and Nikka Coffey Vodka, made using the brand’s signature Coffey still. 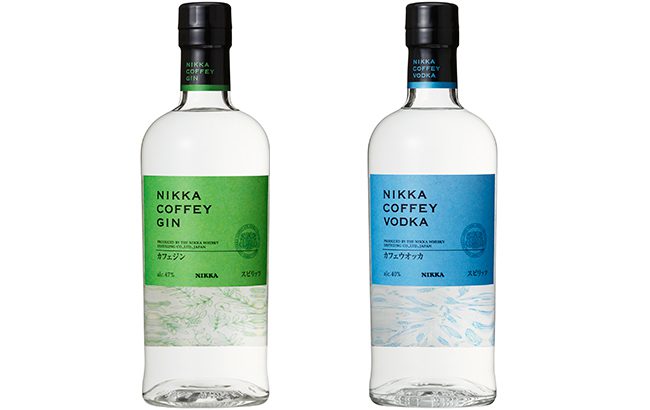 The gin and vodka launched in the domestic market this month at an RRP of ¥4,500 (about US$40.00). The products are set to roll out internationally.

Asahi uses Coffey stills to produce its Nikka brand of Japanese whisky. The continuous-style stills were developed by Ireland’s Aeneas Coffey in 1830 and examples were imported to Japan by Nikka Whisky Distilling Company founder Masataka Taketsuru in 1963.

The launches mark Asahi Group’s first foray into gin and vodka, with the company known for producing Japanese whisky, shochu and other alcoholic and non-alcoholic beverages.

Asahi Group is the latest Japanese spirits producer to move into gin, following the launch of Roku from Suntory, and Ki No Bi Kyoto Dry Gin from new player The Kyoto Distillery.

Last year Nikka expanded production at its Miyagikyo Distillery amid soaring demand for the group’s products.