Volume growth has been elusive for several years, but precious value opportunities are driving this major wine and spirits market, as Kevin Rozario discovers. 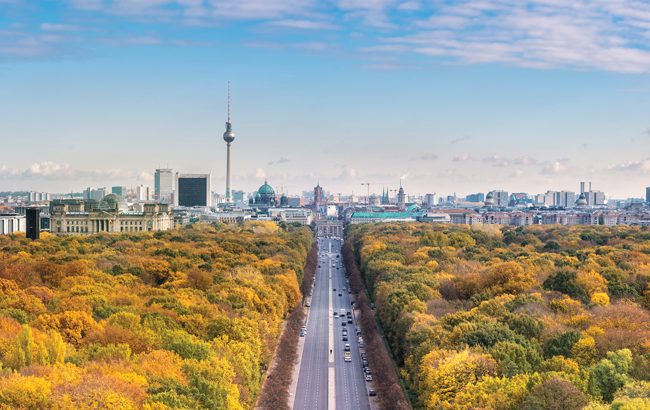 The wine declines seem to have stabilised somewhat in the past three years to small, marginal decreases, and one brief spurt of growth in 2013. Spirits, on the other hand, seem to be more inconsistent.

Looking at the spirits sub-sectors offers a better insight into the trends that are driving what growth there is in Germany. The brandy and Cognac market has been the biggest faller, with other major sub-sectors such as whiskies, white spirits and rum all turning in strong volume growth of 23.4%, 14% and 8.6% respectively over five years – although in rum’s case the volume trend was negative in 2014 and 2015.

As for 2016, major players in Germany are mindful of the general declining trend, but optimistic about other aspects. At the biggest house, Pernod Ricard Deutschland, marketing director Christian Seel says: “Last year, the spirits market remained more or less stable but we also see a positive development in the high-priced segment. The trend for international spirits remains and is happening across all categories.”

In line with the Euromonitor data, Seel cites gin, vodka and rum as “clearly the overall winning categories”. Within its own portfolio, Pernod Ricard has been able to expand its market share with brands such as Monkey 47 gin, Absolut vodka and Havana Club rum.

Rum giant Bacardi says that Nielsen data for 2016 put the total spirits market very slightly up in value, unlike wine and sparkling wine. Stephan Tenhaef, managing director for Bacardi in Germany, adds: “According to their data, the main drivers are liqueurs, whisky and vodka, with gin enjoying the highest growth rate, albeit from a low base.”

Bacardi maintains that its Bombay Sapphire line is the key driver of the gin segment in Germany. “It’s growing faster than the category, and recently took over value market leadership, thanks to our Ultimate Bombay Sapphire & Tonic drink activation,” stresses Tenhaef. “There is a real opportunity for brands prepared to invest in gin penetration, which is exactly our focus.”

Bacardi believes there is also a growing trend towards spirits consumption in apéritifs, with ongoing demand for imported and premium spirits, as Pernod Ricard notes above. “As one of the biggest apéritif brands, Martini has been helping to drive the apéritif trend in Germany, and at the same time drive the evolution of the vermouth category,” says Tenhaef. 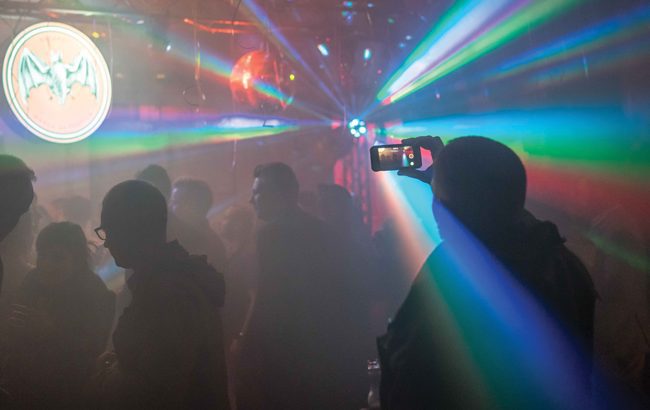 Seel adds: “The demand for drinks with a low-alcohol proof is rising, with the rising popularity of the apéritif segment. Pernod Ricard Deutschland is well positioned here with the Italian Ramazzotti Aperitivo Rosato or the French wine apéritif Lillet.”

At home-grown Waldemar Behn, managing director, Rüdiger Behn, reckons: “Generally, the market has been flat [in 2016] as in the years before. Obviously, there is a trend towards premium products and hand-crafted spirits and gin. Cheap products, mainly produced in Germany and sold via the strong discount retailers, have lost relevant volumes.”

Tina Ingwersen-Matthiesen, a board member at Borco, the German maker and marketer of a portfolio of premium international spirits brands, agrees that “premiumisation and diversification was a major element of the German spirits market last year”.

She says: “German consumers appreciate quality and are willing to spend more on spirits that are produced with care and passion. In recent years, consumers have been increasingly drawn to craftsmanship, regional products and excellence.”

While it can be argued that volume losses over the years may not be so important, as long as the high-end lines make value gains, such losses are indicative of a long- term trend towards less alcoholic consumption – an obvious negative for the market as a whole.

As a Euromonitor analyst puts it: “Increasing health awareness and the desire among many consumers to lead an active lifestyle are major reasons for a decline. Within beer, but also in other categories, such as sparkling wine, no-/low-alcohol options benefited from this development, and experienced increases in sales [in 2015]. In spirits, the increasing consumption of premium and super-premium products led to an increase in value sales at the expense of volume consumption.”

Among distribution channels, the on-trade stands to gain the most as bars and clubs – the trendier the better – can drive the premiumisation message to consumers. Also, theoretically, German consumers may be more secure in their liquor-spending habits, given that Germany’s GDP grew faster than expected last year.
Bacardi’s Tenhaef is optimistic. “The industry is benefiting from growing confidence, leading to growing consumption, and the readiness to spend proportionally more on good food and drink, and on celebrating special occasions.

“There has been a step-change in the quality of gastronomy, particularly in cities where the standard of bars and restaurants has transformed in the past five years. Germany has been adapting concepts that helped London, for example, to establish itself as the cocktail capital of world.” 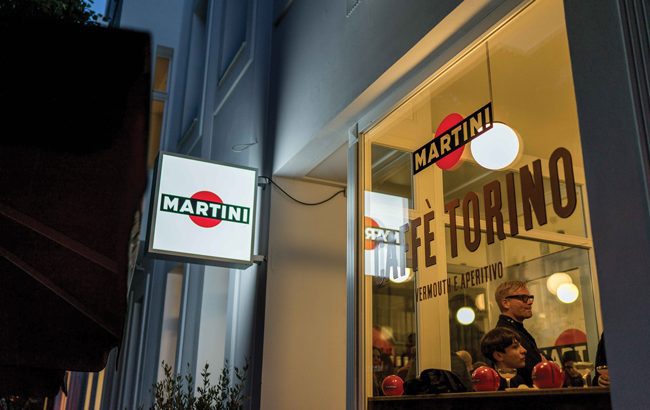 Such market movement has encouraged Bacardi to launch the exclusive Facundo Rum Collection at top gastronomy destinations, and it is also seeing success with its single malt Scotch whiskies at the top pricing tiers. Most other players also have a favourable view of the market when it comes to shoring up the top end.

Pernod Ricard’s Seel says “more and more households are willing to pay a price premium if they get added value in the product” while Borco’s Ingwersen- Matthiesen feels cocktail culture is a true driver. “Germans like to experience hitherto unfamiliar ingredients and are enthusiastic about ‘mixology’, which has brought outstanding bars to the whole country,” she says. “Even in smaller German cities it is common to meet in bars with classic drinks or Highballs with excellent ingredients.”

But she also says the German understanding of quality goes beyond freshness and taste: “Environmental sustainability and quality of the packaging is of great importance, not to mention transparent fairness in the manufacturing.”

On that point, Seel adds: “People want to know what they consume, where it comes from and how it was produced. We are talking about a highly emotional category where an enjoyment culture is emerging. Conscious consumption also plays an important role in nightlife. The disco and bar guests increasingly choose lighter drinks and care about the quality. Today, more than ever, drinks are a statement and a lifestyle expression.”

Rüdiger Behn is rather more pragmatic. “Real income has grown by about 2.5% but the German consumer has spent more or less the same amount for spirits as the years before, which means they have either saved funds or they have spent them on other categories. From a German perspective, looking back a decade or more, a flat market for spirits is already good news.”

An outlook that is… all about gin

Our interviewees believe the German spirits market is looking up – and gin is one of the reasons why. Despite price competition stiffening in the off-trade, where discounters have become the main distribution channel for alcoholic drinks, and despite the political uncertainties of a September general election, there is high optimism.

Bacardi’s Tenhaef says: “Looking into our crystal ball, we expect the spirits market to continue to decline in volume and grow in value as the demand for premium brands moves upwards. We also anticipate sustained growth of the apéritif market in the on-trade.” Bacardi’s drivers there are Martini, Bombay Sapphire Ultimate Gin, and Grey Goose Le Grand Fizz.

Behn notes: “Gin-mania is not over yet. But regional products and crafted products will also gain market share.” Seel adds: “The trend to enjoy craft spirits is ongoing. German consumers value the handicraft and the philosophy of tradition connected with spirits production.” That faith also gives gin an edge over other categories. Tenhaef says: “In the past few years, the gin and tonic bar call has become more and more popular. It has been in the top 10 for many years, but now it is the clear number one.”

In fact, it isn’t all about gin, as the cross- category craft movement indicates. Euromonitor says: “The premiumisation trend is especially apparent in categories such as English gin, dark and white rum and vodka.”

However, sustaining the general trend for premiumisation compared with the discounters taking more volume share means market players will have to dig deep to educate consumers away from at-home bottle consumption to a mixed-drinks- lifestyle bar focus. “We need to unlock potential growth for the spirits category by educating shoppers in the spirits aisle of stores, guiding, educating and exciting them,” says Tenhaef.