As one of Nigeria’s most vibrant and culturally diverse major cities, brimming with both history and modernity, Lagos boasts a bar scene that’s certainly worth a visit, writes James Lawrence.

“If I have ever seen magic, it has been in Africa.” John Hemingway’s eulogy to the world’s most diverse and rapidly-evolving continent certainly rings true in Lagos (or Gidi, as Lagosians call their city). Nigeria’s pulsating powerhouse is bursting at the seams with burgeoning technology and telecommunications industries, not to mention newfound wealth.

Thanks to a rising prosperity – largely due to an influx of oil money – Lagos now offers a huge variety of options after dark, including posh restaurants and clubs, slick cocktail bars and an exploding music and arts scene. Let there be no doubt – Lagos is the face of modern Africa.

However, Gidi is not for the timid. Named after the Portuguese word for lagoon, Lagos has been a Yoruba port, a British political centre and, until 1991, Nigeria’s capital. The city has known prosperous and turbulent times – modern Lagos is both the country’s cultural hub and centre of crime and social unrest. But equally, the city has an inimitable vibe and Lagos’s discernible edge ensures that its nightlife is anything but dull.

Today, Lagos’s most glamorous destinations are in the wealthy suburbs of Ikoyi and Victoria Island, an elite enclave of oil money facing the Atlantic Ocean. This is where you head for cocktails and A-list clubs, although a grungier vibe is found across on the mainland. Just remember that what’s hot is constantly changing so it pays to ask around for the best nights out. And more importantly – keep your wits about you at all times. As they say in Lagos, what happens in Gidi stays in Gidi and most tourists return to their hotel bedrooms with nothing more than a sore head and perhaps some company, but it pays to stay alert. You have been warned.

Click through the following pages to discover our pick of the top five bars in Lagos, Nigeria. 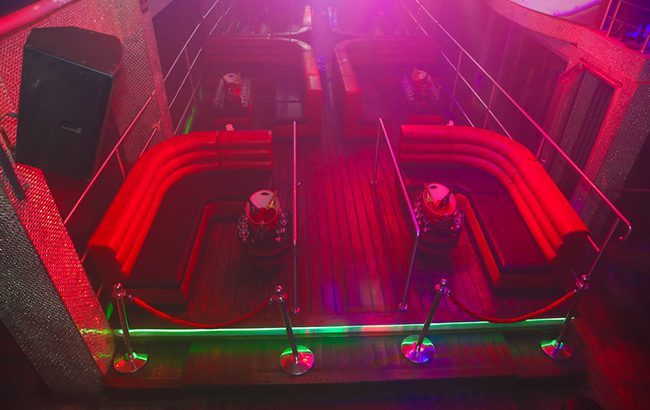 With its striking design and lavish interior (not to mention sound system), this fantastic venue wouldn’t look out of place in Ibiza. Yet there is far more to Quilox than noise and bling; the cocktails are some of the finest around and the service is unbeatable. Offering an excellent introduction to Lagos’s hedonistic nightlife, Quilox is not for the fainthearted.

Although New Afrika Shrine is essentially a live music venue rather than a bar, it deserves inclusion for the unparalleled atmosphere, varied drinks list and most importantly of all, the opportunity to see how real Lagosians live. Founded by music legend Fela Kuti (the creator of Afrobeat) and today run by his children, Femi and Seun, New Afrika Shrine gives each and every visitor a political education and unique insights into the incredible significance of music to African culture. It’s an unmissable part of any Nigerian itinerary. 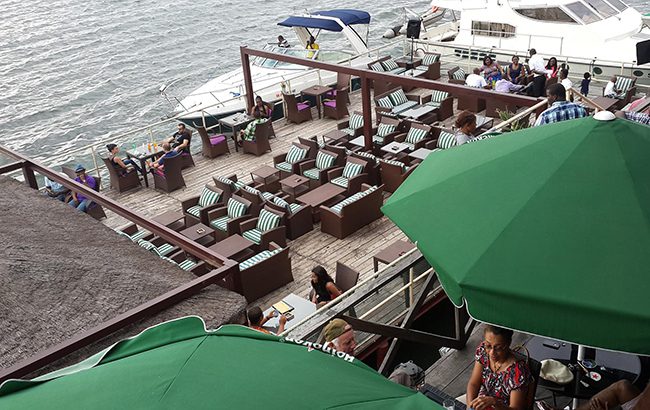 Nigeria’s elite, pop stars and tourists all love Captain’s Deck, Lagos’s first floating bar complete with a diverse drinks list and the best service in the city. It’s the perfect place for sipping cocktails, while admiring spectacular sunsets over Lagos island. The ‘Drunken Sailor’ is to be recommended, but only if someone else is driving.

The Stone lounge bar at Lagos’s premier boutique hotel Bogobiri is ideal for visitors keen to experience a more sedate side of this frenetic city. It’s a secluded enclave of tranquility, where skilled bartenders will mix any concoction you desire. 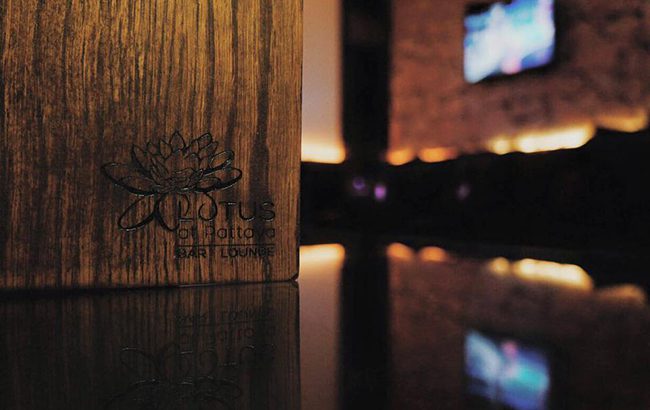 Lagos’s beautiful set is always to be found at Lotus bar, Victoria Island’s most upmarket destination for a pre-dinner cocktail. In a drinking scene that generally favours exuberance over relaxed sophistication, Lotus is a welcome break from the norm. A super-sleek cocktail bar that wouldn’t be out of place in Soho, Lotus is the place to find a perfectly mixed Manhattan and good conversation.