Tony Conigliaro urges on-trade to ‘be vocal’ over Brexit

The internationality of London’s bartenders is the reason the city’s cocktail scene has “been so strong for so long”, noted bartender Tony Conigliaro has said. 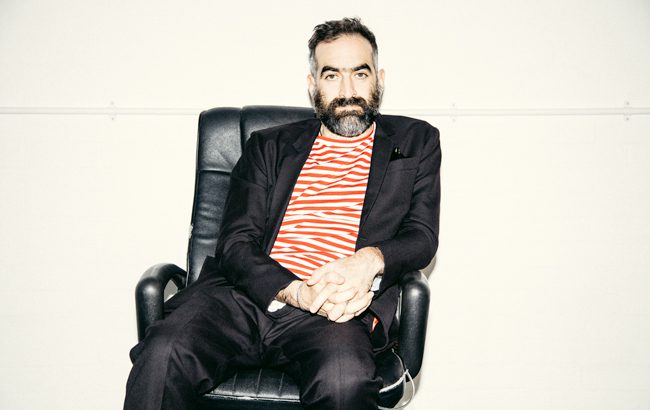 “Working with great people,” Tony Conigliaro, the drinks authority behind London consultancy The Drink Factory and noted – but very individual – bars Bar Termini and 69 Colebrooke Row, emphasises. We’re discussing his inspirations and motivations over the phone in the run-up to the opening of his third haunt, Untitled – and it’s the people behind him that are clearly his top priority.

“You’ve just got to build great teams,” he repeats, this time honing in on the mechanics of running multiple different sites. But people power or not, it’s an interesting time in the London scene to expand a network. Amid a number of acclaimed bar closures as rents rocket, and the lingering uncertainty surrounding all things Brexit – more on that later – why spread one’s wings when feathering an existing nest seems like the logical option? 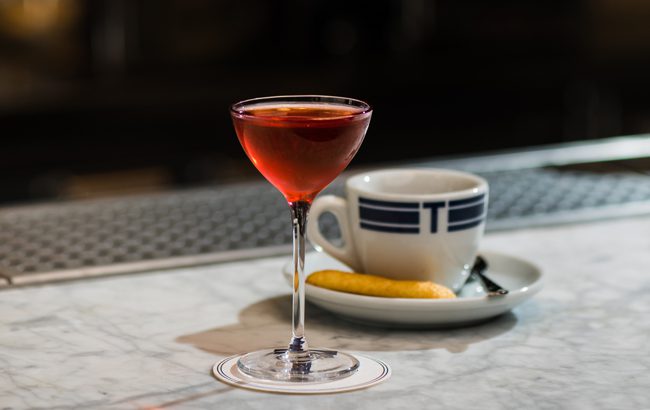 For Conigliaro, it seems the urge to create overpowered any such fears. Untitled, which opened on 9 February and is located at 538 Kingsland Road, Hackney, is something of a departure from both the Italian elegance of Bar Termini and the experimental insouciance of 69 Colebrooke Row, both of which have become landmarks of the London bar scene. No trip to the capital is complete without a Termini Negroni (or a coffee, if it’s too early in the day), while 69 Colebrooke Row is responsible for bringing the speakeasy concept up to date. Why did he decide to explore a third site?

“One of the promises we made to each other [at The Drink Factory] when we first started out, was that we were going to do different things and explore different possibilities each time, rather than just repeat the same thing,” he explains.

“We talked about this for two and a half years, and we’ve been trying and testing ideas. We realised that both Bar Termini and 69 have very specific ways of doing things – Termini less experimental, 69 more experimental – but from a broader reach where some of the ideas we were having were very, very specific. You almost create the place to fit the drinks.”

Conigliaro is clearly keen to keep the finer details of Untitled under wraps – “for the full effect, we want people to come in and experiencing it rather than describing what will happen” – but he will speak of a refreshing focus on building alliances.

“There’s this ongoing love with the idea of Warhol’s Silver Factory as a collaborative space,” he begins. “We wanted to invert that slightly so it became about the consumer becoming part of that experience as well.” Imagine a six-foot concrete table, central to the bar space. “Everyone will be sitting around, so it’s about community, a communal space.”

Unsurprisingly from the reference point, art will also play a role, but Conigliaro is quick to note he has appointed an art director, Benny Robinson, to ensure it’s “not in a naff bar sense”. Other creatives, such as Tamara Bell and Ame Pearce from denim brand Burds, will also play a role, although he is deliberately vague as to how any partnerships will play out. The drinks programme, however, is where he is most anxious to maintain the mystery.

“There’s a paring down of everything, a kind of shaving off even more layers to make things more simple,” he describes. “There’s this beauty, a real simple beauty as part of the drinks. They describe what they are through their titles, but also how they’re made and what they do – without giving too much away.”

The menu itself has also been “restructured” for something “super, super simple” – “there will be very little need to describe them beyond what they are once the customer has them”.

Where Conigliaro is clear, though, is that he wouldn’t be where he is without his team, either at the seven-employee Drink Factory or at the individual bars. “It’s about having conversations all the time.” He continues: “Having great back of house, having a great structure in the office, having an operations manager, having people that are happy and love what they do.”

But recruiting and building a dream team is not always easy – and given the internationality of the great and the good of London’s bar scene, for Conigliaro Brexit and the rhetoric around it could irreparably damage the industry. 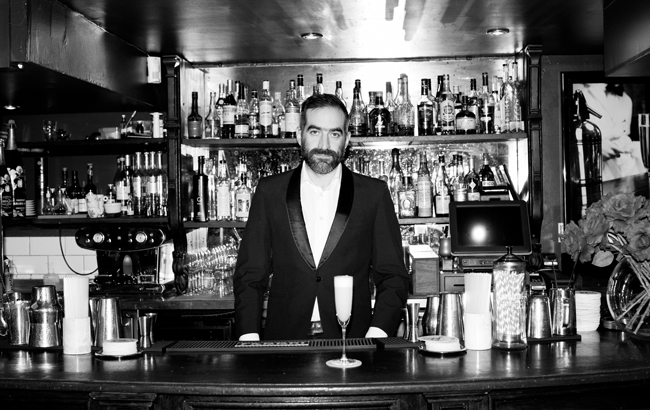 “I think there needs to be a lot of wariness about where that’s going to go – you know a lot – a lot – of really good staff are from Europe or beyond, and it’s important that they stay. They bring different skill-sets, knowledge, different styles. I think that’s why London is so strong, and the UK is so strong. This is why the London bar scene’s been so strong for so long.”

He also notes that while there has been high-level discussion around Brexit from the likes of the Scotch industry, there has been little said from an on-trade, hospitality perspective. “Be vocal,” he implores. “You know, we were always taught not to talk about religion or politics at the bar, but there’s no reason why we can’t say or speak our voices and defend what we believe in outside of the everyday running on the bar. It’s very important – there are just too many key people in London.”

Whether it’s fuelling new bar development or championing other bartenders’ right to remain in London – people power is key.