American whiskey brand Jack Daniel’s has released a humorous video calling for the NBA to bring a franchise team to its native Lynchburg, Tennessee. 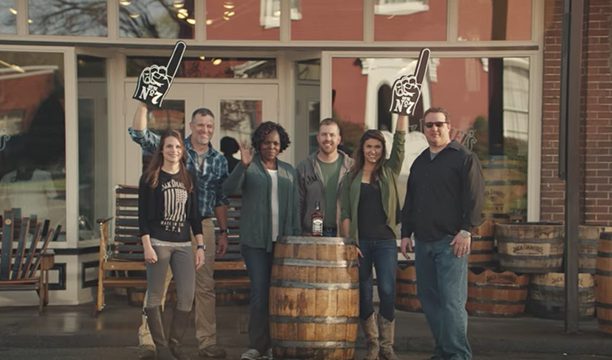 “We know we’re not the most exciting place in the world but we have no shortage of team spirit”, the video says.

The release of the film follows an announcement in January of a multi-year partnership agreement between the Brown-Forman-owned whiskey brand and the NBA.