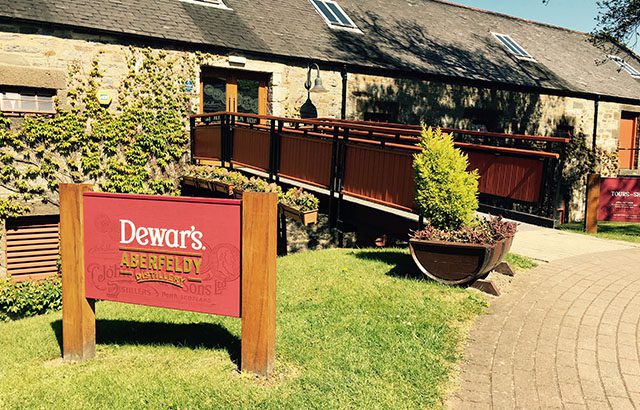 Last week, spirits journalists from across the UK were whisked to Scotland to spend a jam-packed few days with the Dewar’s team, visiting Aberfeldy, Royal Brackla, Craigellachie and Aultmore distilleries. 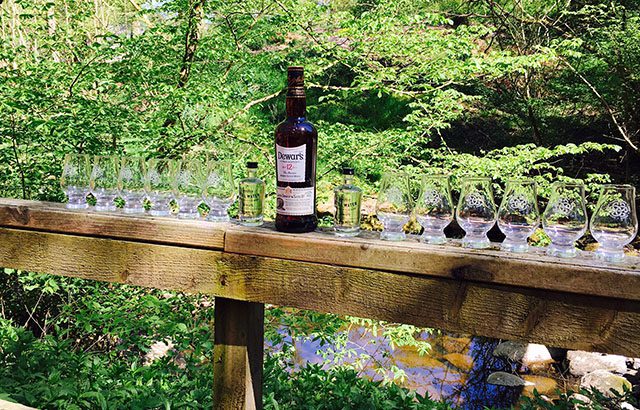 Led by Georgie Bell, Dewar’s global malts ambassador, the group arrived at Aberfeldy distillery to start with a tasting of Dewar’s 12 Year Old. Aberfeldy relies on the fresh water stream Pitilie Burn, which runs alongside the distillery and is the only distillery in Scotland to use these waters. 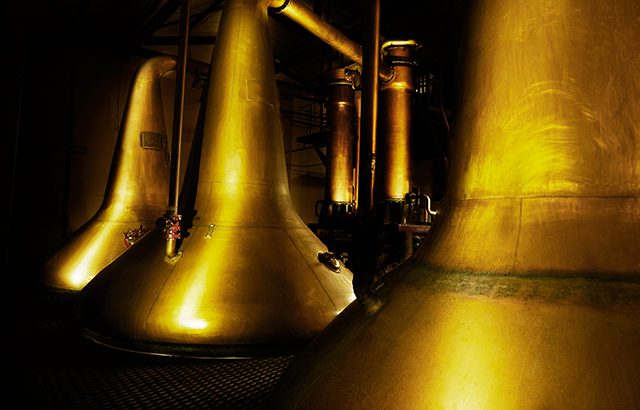 After the tasting was a tour of the distillery, which was built in 1898 by the sons of John Dewar. Aberfeldy uses the double distillation method and has four pot stills: two big wash stills and two smaller spirit stills. 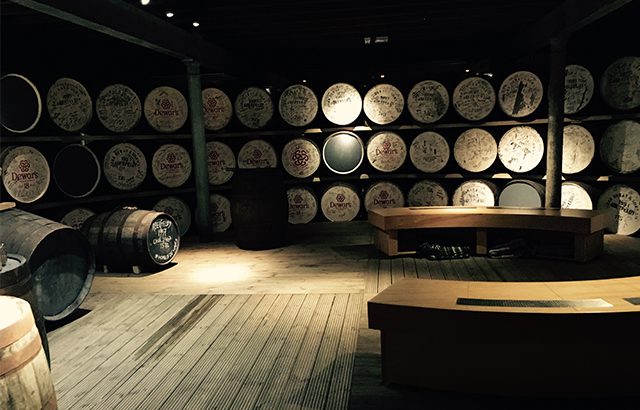 The group also had the chance to sign their names on one of the many barrels that visitors have signed over the years. We then had a tasting of Aberfeldy 1997 cask 2967 before bottling our own single cask whisky and sealing it with wax. 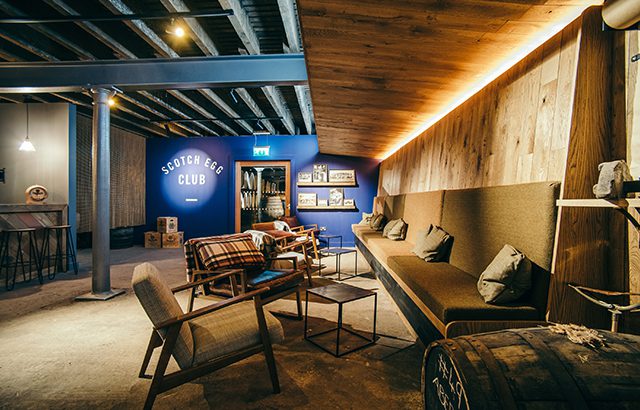 Tommy Dewar’s other great passion besides whiskey is hens. The younger of the Dewar brothers tended a large collection of pedigree hens, some of them laying the best eggs. This was the origin of the relationship between Scotch eggs and whisky. With that in mind, the group enjoyed plenty of Scotch eggs for lunch before heading to the Scotch Egg Club, the secret bar within the distillery, where they enjoyed Dramble cocktails – made with Dewar’s 12 Year Old, lemon juice, sugar syrup, bramble liqueur and crushed ice. 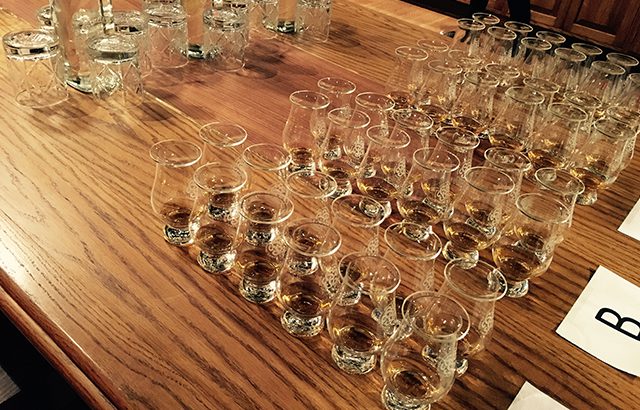 To finish off the tour, the group headed back to the visitor centre for a private blending class, tasked with creating a whisky for a special moment using a variety of whiskies. 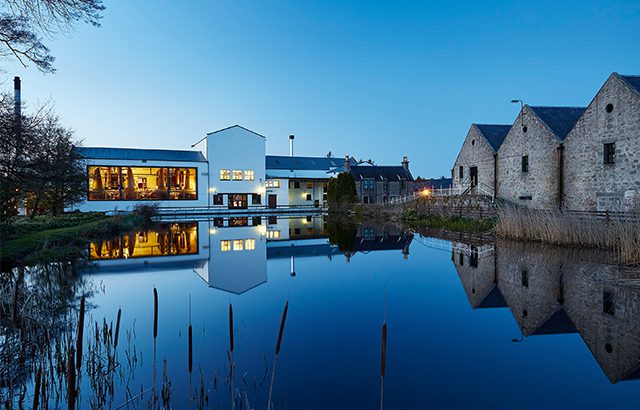 The following day, the group rose early for a trip to Royal Brackla distillery, located in the beautiful landscape of the Scottish highlands. The distillery’s barley is acquired from the finest croplands in Scotland and to this day its water is drawn from the Cawdor Burn. 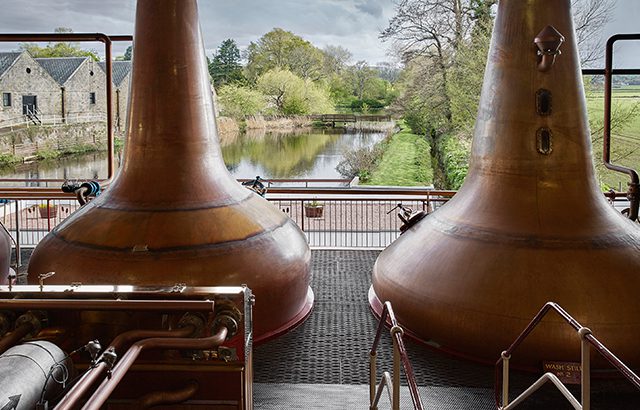 To allow for the development of intriguing complexity and fruitiness, extra time is taken at the fermentation stage, which acts for up to 80 hours; far longer than most Scottish distilleries. The notably tall stills run at an unusually slow pace. Their height allows plenty of reflux, with the leisurely nature of the operation increasing the contact that the spirit shares with copper, thus filtering out unwanted sulphury notes. Instead, delicate and lightly perfumed notes of grass and green foliage develop, alongside fruity aromas. 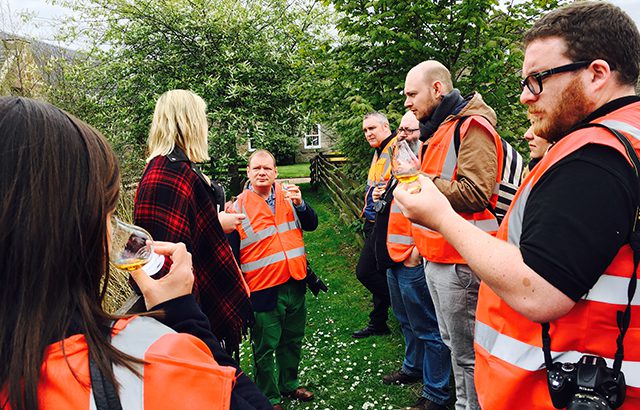 To swiftly finish off the tour, the group headed out to the bridge overlooking the distillery to enjoy a dram of Royal Brackla 16 Year Old before setting off for the next distillery. 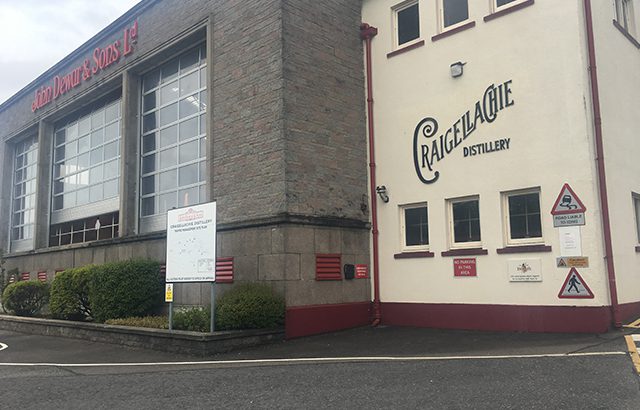 After enjoying fish and chips at the Fiddichside Inn, the group visited the Craigelacchie distillery. It was founded by Peter Mackie who already owned Lagavulin on Islay and had created the White Horse whisky blend and Alexander Edwards, who had inherited Benrinnes from his father. Designed by Charles Doig, the pre-eminent distillery architect of the 19th century, Craigellachie began production in 1891. 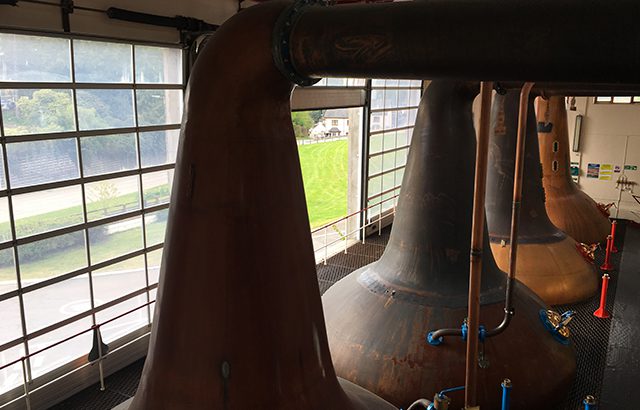 The current stills are amongst the largest in Scotland. Inside the still house, the scent of sulphuric malt is evident in the air – a smell specific to Craigellachie. 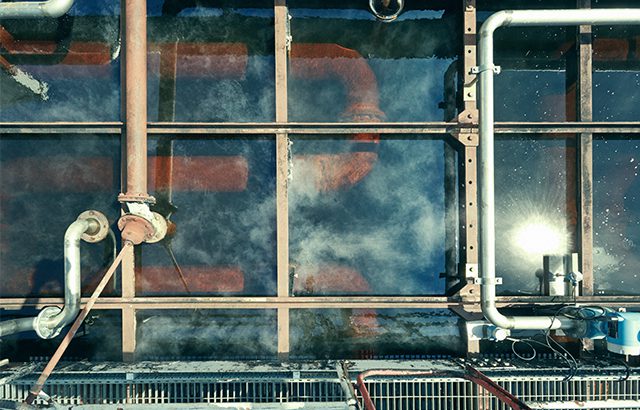 In a bygone era of whisky production many distilleries cooled their spirit in worm tubs. Unlike modern condensers, worm tubs comprise a coil of copper tubing immersed in a large tank of water, usually raised above ground level. The long tubes don’t provide as much copper contact as modern condensers, which would otherwise reduce the distillate’s sulphur content. Craigellachie has stuck by this rare and traditional method, despite the expense involved, as it produces a far heavier spirit and imparts unusually strong, sulphury flavours. 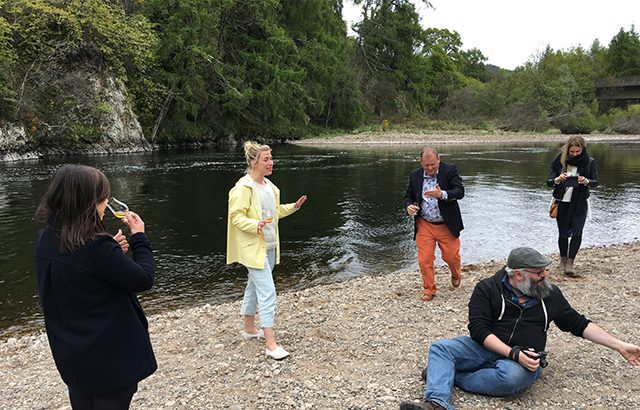 To finish off the day, the group headed to the beach by Craigellachie Bridge to skim stones while enjoying a dram of Deveron 12 from Macduff distillery. 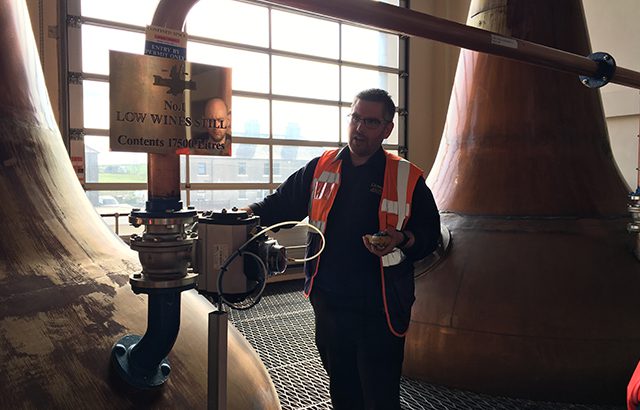 On the final day of the trip, the last distillery to visit was Aultmore, which was founded by Alexander Edwards in 1897; during the peak of the late-Victorian whisky boom. In the early 1950s Aultmore helped revolutionise the art of distilling by being one of only two distilleries to conduct pioneering experiments that would lead to the use of most of its waste matter (pot ale and draff) for protein-rich animal feed.