Gruppo Campari CEO Bob Kunze-Concewitz has said he “absolutely” has faith in vodka brand Skyy, and would “look at turning around” under-performing brands instead of divesting. 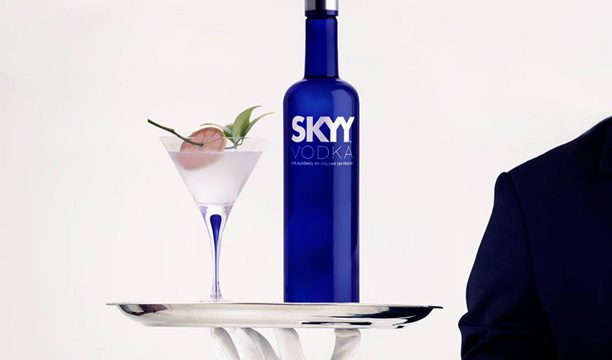 “Skyy is a combination of two stories,” said Kunze-Concewitz. “There’s the core market, where the brand is outperforming its historical peers but is being impacted like every single vodka brand in market by two brands – one attacking from the top and the other one from below.”

While the Americas posted 30.9% growth in the first quarter of its finical year, with the US accounting for 30.1% of total group sales, the results were “partially offset” by Skyy’s performance.

“We’re in the business of focusing on spirits brands and brands with high gross margins, so if any of our brands are under-performing we will look at turning them around rather than selling them,” he said.

In April, Skyy launched a US campaign centred on it’s 25-year history, called Make Every Day, which Kunze-Concewitz believes “will do [the brand] a lot of good”.

“Let’s give it time and consistency – the time to prove us right,” he said, adding that the weakness in the US is being compensated by strong growth in international markets, particularly South America, Africa and Asia Pacific

The Q1 results cited “weakness in the flavoured category” as another pitfall for Skyy, which has been culling flavours in the US for the past two years.

“We never had a very vast flavours portfolio, but we’ve culled it quite a bit,” said Kunze-Concewitz. “We’ve also reduced the pace of innovation so we can focus on those core flavours such as Citrus and Pineapple, which continue to do well.”