Alcohol and literature have long been entwined since Homer wrote about his “wine-dark sea”, and it seems most authors can’t do the job without a drop of something strong in the other hand. SB takes a look at 10 literary figures – from both sides of the page – and their favourite tipples. 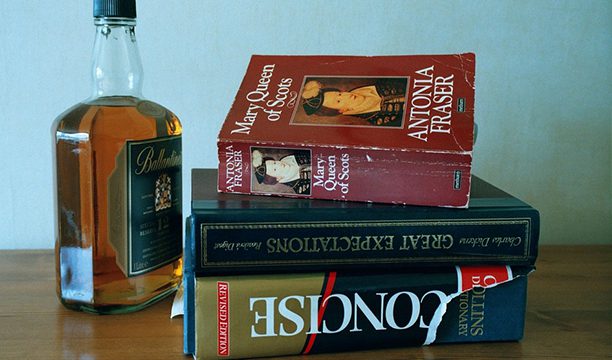 It’s something of a cliche that writers like a drop or two while they’re working. For some it serves as a reward for a job well done, while others seem to need a splash of magic juice to get the ideas flowing in the first place. With the prevalence of drinks in studies and libraries around the world, it seems only natural that many of their characters have also enjoyed a drop or two.

Authors, however, do run the gamut of teetotallers to raging alcoholics. Take, for example, the notoriously shy Agatha Christie who tried in vain to like alcohol so she could talk to people better, but never found she was able to enjoy the taste. On the other end of the scale you have a writer like James Joyce, who used to get drunk and start fights, only to panic and hide behind drinking pal Ernest Hemingway when he saw he was going to lose.

Grab a cocktail as we take a look at some of the drinks favoured by some of the most famous writers and their creations. 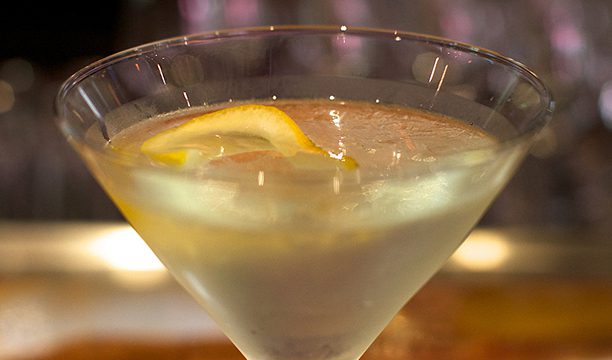 Ian Fleming is responsible for one of the literary characters with one of the most recognisable drink orders in all of fiction. Bond’s traditional order of a vesper martini (“shaken, not stirred”) even has the recipe laid out in full in Casino Royale: “Three measures of Gordon’s, one of vodka, half a measure of Kina Lillet. Shake it very well until it’s ice cold, then add a large thin slice of lemon peel.”

Bond declared to his companion after ordering: “I never have more than one drink before dinner. But I do like that one to be large and very strong and very cold and very well-made.”

On the other side of the page, Ian Fleming enjoyed martinis too, although his preference was for a gin martini. It’s said he could drink a bottle of gin a day, but his doctor eventually said that, for his health, he’d have to switch to Bourbon. 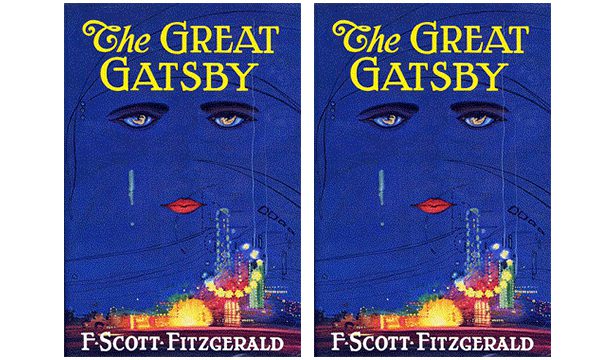 As an author with a definite reputation for enjoying his alcohol, it comes as no surprise to anyone to find F. Scott Fitzgerald on this list. Along with his wife, Zelda, the pair were said to be lightweights but also mischievous when they’d been drinking. Fitzgerald reputedly liked gin because it couldn’t be detected on his breath.

Their signature drink was a Gin Rickey – gin, Bourbon and lime juice – which was also the preferred drink of the titular character of The Great Gatsby, Jay Gatsby. Set during the Roaring Twenties, the book is dripping in alcohol. While Gatsby downed his Gin Rickeys, his love interest Daisy Buchanan favoured a Mint Julep. 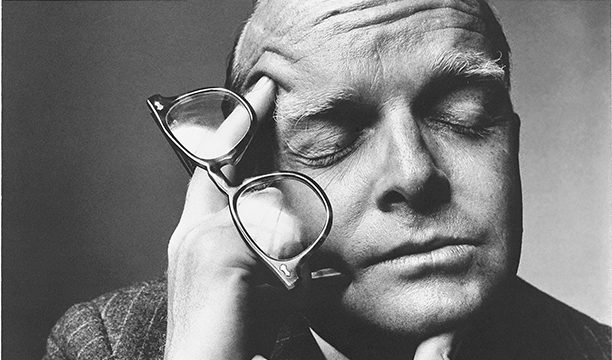 Truman Capote loved a drink. He even described his writing process by saying: “As the afternoon wears on, I shift from coffee to mint tea to sherry to martinis – I don’t use a typewriter.” His favourite drink was a Screwdriver, which he called his “orange drink”.

His heroine of Breakfast at Tiffany’s, Holly Golightly, preferred a White Angel, which is an equal mix of gin and vodka. 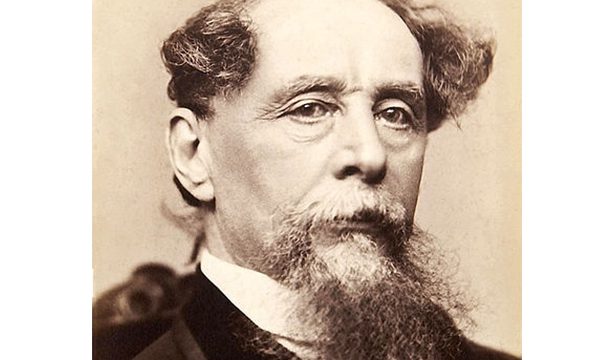 Alcohol flows as freely through Dickens’s novels as it did through the real London in the Victorian era. In The Pickwick Papers, Samuel Pickwick favours drinking punch, described as being simply a fruit juice base and rum, with lemons.

Dickens himself was fond of punch, and one of his favourites was the Smoking Bishop, which contained red wine, port and orange juice. This made it into the books too – Ebenezer Scrooge drinks it in A Christmas Carol. 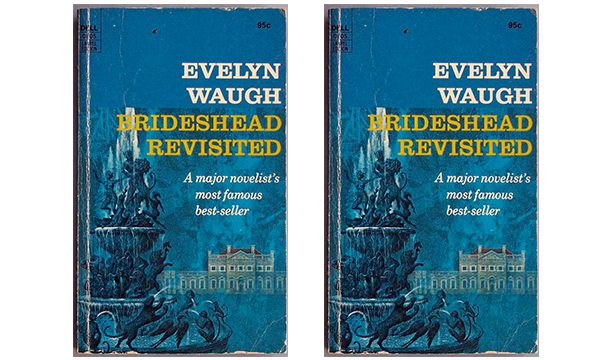 In Evelyn Waugh’s Brideshead Revisited, the character of Anthony Blanche is a flamboyant and “overt homosexual”. Witty and charming, we are told “his vices flourished less in the pursuit of pleasure than in the wish to shock”. One of his such vices was a fondness for an Alexander cocktail, a blend of gin, cream and creme de cacao.

Waugh himself, however, favoured beer or claret. 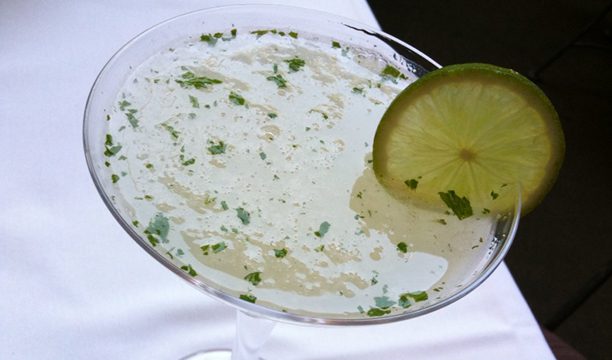 Crime novelist Raymond Chandler enjoyed a drink, once stating: “There is no bad whiskey – there are only some whiskeys that aren’t as good as others.” He would freely admit he couldn’t control his drink and once said he could only finish his screenplay for The Blue Dahlia if he was drunk.

When John Houseman of Paramount came to collect the script, he found it in a neat pile on the writer’s desk – next to several empty bottles and Raymond Chandler himself, who had passed out.

His drink of choice was the gimlet, described in The Long Goodbye as: “half gin, half Rose’s lime juice and nothing else”. 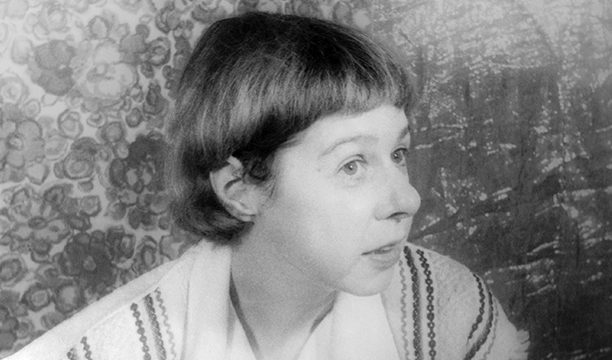 Carson McCullers, whose novels include The Heart Is a Lonely Hunter, had a sneaky way of bringing alcohol with her wherever she was. She carried a Thermos that contained a mix of hot tea and sherry, known to her as a “Sonnie Boy”.

Her love of booze bled into her fiction, and in Lonely Heart she said: “Next to music, beer was best.” 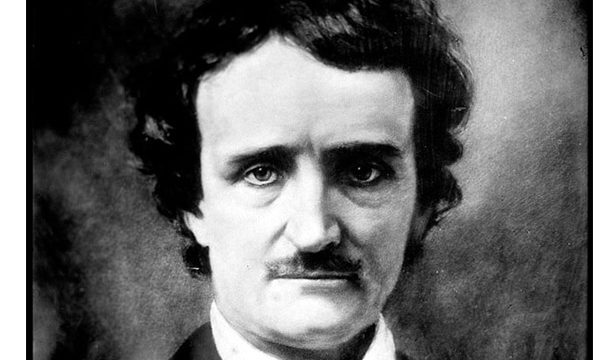 Edgar Allen Poe may be more well known for his love of the macabre, but he was also keen on brandy. So keen, in fact, he got through a bottle at a time. His favourite brand was Benny Havens Best Brandy.

He favoured eggnog, the recipe of which had been passed down through generations of his family. It comprised seven eggs, cream, sugar milk, nutmeg and, of course, brandy. 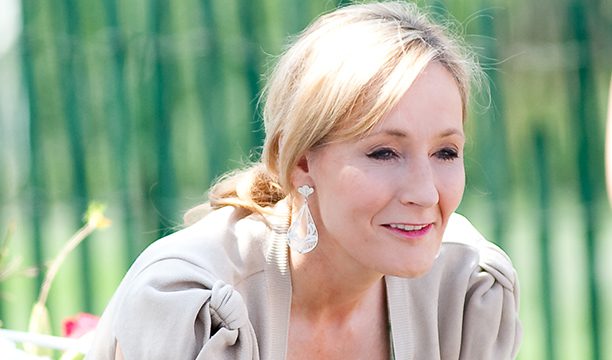 Despite crafting an enormously enchanting world where anything seems to be possible, J K Rowling’s favourite tipple is actually something magically simple – a gin and tonic.

However, Harry Potter’s universe is somewhere we’d love to visit to taste some of the many drinks available. Given how much we love alcohol that hasn’t been imbued with sorcery, you have to wonder quite how wonderful some of her creations, such as Butterbeer, Ogden’s Old Firewhiskey and Redcurrant Rum, might taste. 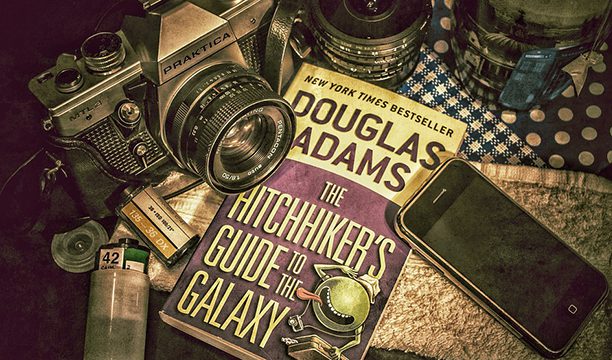 No list of literary drinks would be complete without the supposed “Best Drink in Existence”, the Pan Galactic Gargle Blaster. Drunk by Zaphod Beeblebrox and friends in Douglas Adams’s The Hitchhiker’s Guide to the Galaxy series, ingredients include: the juice from one bottle of Ol’ Janx Spirit, a measure of water from the seas of Santraginus V, three cubes of Arcturan Mega-gin, the tooth of an Algolian Suntiger and an olive.

Although here on Earth we’re never going to find out exactly what it tastes like, we do know the drink’s effects. They are said to be similar to “having your brains smashed in by a slice of lemon wrapped around a large gold brick.” Cheers!