Rum might be the last spirit category to truly go premium, but there’s certainly upward momentum – The Spirits Business pins down some of the category’s biggest players to find out their next move. 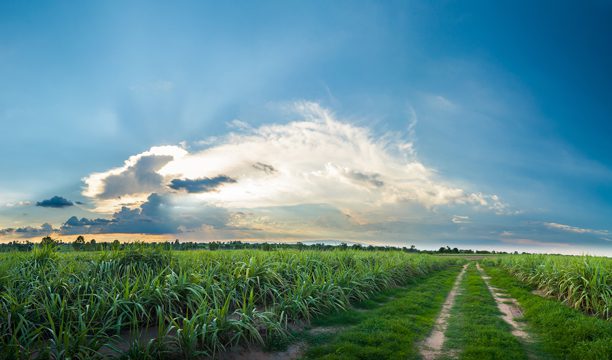 “People have to get out of believing that the only sophisticated drinks in the world are wine, whisky and Cognac,” says Angostura’s master distiller John Georges. “Rum is not an inferior spirit in any way. In many ways it’s superior, and certainly an equal.”

It’s a message he and other Caribbean rum distillers have been preaching for decades, and there is some evidence it’s finally getting through. Consumers are starting to embrace aged sipping rums with as much passion as other premium dark spirits. Yet Georges sounds sceptical of the much-touted rum renaissance. “People love to say that, and it does sound nice, but trust me, the vast majority of people are still drinking light, white rums, or even worse – spiced rums. So I have no illusions. I haven’t seen the numbers, but I’m really scared about the size of the task.”

In truth, a mere 3% of rum is defined as ‘super-premium’, or more than US$25 retail, according to Pernod Ricard. The French spirits giant owns the four million-case Havana Club, and global marketing director Nick Blacknell accepts that rum faces a steep climb in its drive upmarket. “There has been lots of good stuff,” he says. “There have been new, interesting spiced variants that are not particularly premium, and there has been a heavy media spend by the big boys. So I would say the category is categorised by a healthy top-line, but a lack of premiumisation, and that’s the opportunity we see.”

The international rum market grew by just 0.2% last year to 54m cases, according to IWSR. Within that, super-premium rums were up by 9%. Blacknell describes the category as “dynamic and exciting”, even if “some of the established brands are flat or in decline”. Overall, he sees “a complex picture of growth within, rather than strong top-line growth”, and points to one of the key drivers. “Craft rum is really catching on and bringing new consumers in who probably hadn’t considered rum as a high-quality craft spirit,” he says. “And rather like what’s happened with gin, it has created lots of debate and discussion, which is very healthy.”

In short, Havana Club plans to surf the craft wave like a pro. “We’ve changed our marketing and we’re now talking a lot more about how we’re made,” says Blacknell. “We’ve changed all our advertising to focus on our maestro roneros [rum masters] and our heritage.” This is now possible thanks to the interest in craft spirits, since, as he says: “No-one even asked in the past how rum was made. No-one cared.”

All this talk of craft brings to mind the claim by David Gates, Diageo’s head of premium core spirits, that “Johnnie Walker is the largest craft whisky brand in the world”. Blacknell knows there has been something of a backlash against big brands, and reckons: “It’s a delicate question that I’m sure is testing a lot of marketeers at the moment. Can we embrace the fact that while Havana Club is not ‘craft’, it is carefully made with a long tradition, and explain that it’s a shift part of the way? It’s not us trying to pretend we’re a small craft brand.”

For Mauricio Vergara, CMO Bacardi North America: “The biggest trend in rum is that it’s premiumising. Increasingly we are seeing growth in premium and super-premium rums, and I think it’s a trend that is going to keep accelerating.” At Bacardi, he says: “The biggest priority for us over the next five to 10 years is being able to lead the premiumisation of the category, and make it easier to navigate.” Given the spirit’s global nature, he believes: “One of the challenges for rum is that it doesn’t have very clear codes like Scotch with ageing.”

Up until recently, the big rum brands like Bacardi have not banged the premium drum as loudly as they could have done, but that is set to change. “We’re the super-leader defining the category,” says Vergara. “That’s why our strategy now is a complete effort focused on premiumising.” 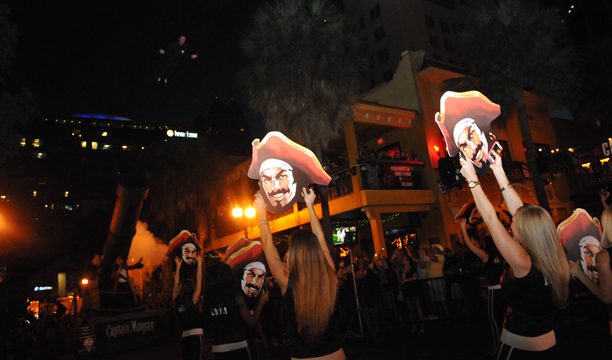 In the past, Bacardi was such a powerful brand it appeared to operate outside the category. The classic serve Bacardi and Coke became one of the world’s most familiar bar calls – so much so that people almost seemed to forget they were drinking rum. Vergara doubts this, but he does concede the company neglected to talk up the category. “One of my top strategies is to start coming back to the roots of rum,” he says. “For many years Bacardi stopped saying ‘we’re a rum’, so we need to re-establish our rum credentials.”

In terms of where the category can premiumise, he naturally mentions aged dark rums, but also sees potential for white rum inspired by what has been happening elsewhere. “If you look at Tequila in markets like Mexico there’s a movement towards premium ‘blancos’, and it’s the same with gin brands like Hendrick’s,” he says.

Beyond brand names, the biggest bar call has to be ‘rum and Coke’ – not a serve that shouts ‘premium’. Havana Club’s Blacknell mentions data in Canada that shows “Coke and spirit mixers are in sharp decline as part of the backlash against sugar”. Not that he’s too bothered: “We haven’t gone near Coke in eight years.” Instead, he mentions the “Mojito boom” that “shows no sign of slowing”. He adds: “Technically it’s the world’s best-known cocktail, and while it might be less sexy in some developed markets, people are still drinking it in huge numbers.”

For Havana Club that means the three-year-old, now the entry point into the brand, with the younger ‘añejo blanco’ now just sold in Cuba. Moving up to sipping rums, there is Havana Club 7 and Especial, while Bacardi nears the edge of the super- premium category, before handing over to its Facundo range.

Meanwhile, Bacardi’s closest rival, Captain Morgan, concentrates on what global brand director Anita Robinson calls “the fun, younger end of the category”. She says: “We’re a strange mix of a very mature brand in the US and Canada, but we’ve got a lot of markets where we’ve invested in the past five years and where we’re seeing great growth.” Impact claims the brand slipped by 4.5% in the States to 6.2m cases last year, but Robinson insists: “We ended our financial year in growth and we’ve still got a lot of faith in the Captain in the US. I think we’ve got our innovation back on track, and it is recruiting consumers.” The brand has taken on Sazerac’s Fireball in the shot market with Cannon Blast, which has just been joined by Jack O’Blast – a pumpkin-spiced rum.

Captain Morgan’s target audience is legal drinking age (LDA) to 35-year-olds, who are apparently showing no increasing desire for knowledge about rum. Those who do respond to craft cues, such as age and provenance, are directed to Diageo’s premium Guatemalan rum – Zacapa. The brand has just launched its most premium expression ever, Zacapa Royale, which retails at €290 (about US$307). Back in the mainstream, the Captain is busy leading the spiced rum category, which boasts a 10-year compound annual growth rate of 13.4%, according to Robinson.

In Europe, the brand is big in Germany and Britain, where, quoting AC Nielsen, she claims it has just overtaken Bacardi in value. Among developing markets, “we’re seeing great growth in Mexico” and “we’re very interested in India”, she adds. There, the Captain will meet the new Wild Tiger rum, whose brand manager, Gautom Menon, says rum has a 16% share of India’s spirits market. “Though the category is on the decline, premium rum continues to add new customers and looks promising,” he says. “Many consumers and even experts are unaware that India is the largest producer and consumer of rum in the world.” 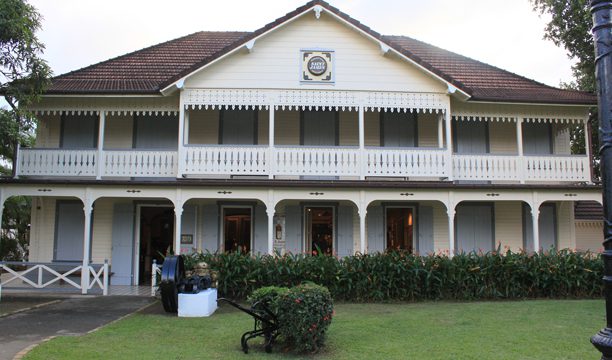 But in the west, premium rum means the Caribbean and parts of Central America. In Cuba, Havana Club is preparing for the eventual end of the country’s trade embargo with America. “It will happen, we just don’t know when,” says Blacknell, who is determined to be ready. Beyond Cuba is a host of interesting agricole rums like Saint James from Martinique.

Brand manager Nadège Perrot, says: “Consumers are more and more preoccupied with the origin, elaboration and quality of the rum in their glass. For Saint James, with more than 250 years of history, it’s a great opportunity.” She sees huge potential in the US on-trade and she believes substance will triumph over style. “Success can’t just be triggered by nice packaging,” she says. “It’s what’s inside that counts.”

Another indicator of the premium trend comes from Relicario Dominican Rum, a six to 10-year-old spirit that is performing well across Western Europe and the Czech Republic, says marketing manager Jordi Xifra Keysper. So too is Relicario Supremo, aged 10-15 years. But perhaps the last word should go to Nick Blacknell. “Having worked in gin and seen it happen there, I know the signs. You’ve got speciality rum bars, bartenders talking about rum and new craft rums,” he says. “It’s a category where it’s all starting to happen.”