On Sunday (12 March), Chivas Regal’s custodian master blender, Colin Scott, hosted the No Country for Old Men and Skyfall star at Strathisla, which creates liquid for the Chivas Brothers-owned blend.

During the trip, Bardem was presented with his own exclusive blend of Chivas Ultis – the first blended malt from the brand that was released in October last year.

A film of Bardem’s trip will be shared on Chivas Regal’s social media channels later this year.

In 2016, the actor became the face of the latest instalment of Chivas Regal’s Win the Right Way marketing campaign, which seeks to “inspire a new generation to achieve success whilst making a positive impact on the lives of others”.

Click through the following pages to view some images from Bardem’s trip to Strathisla. 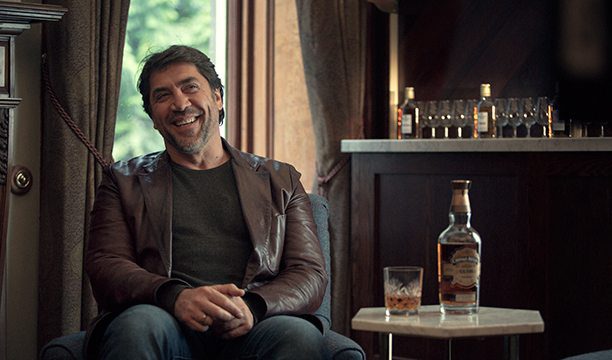 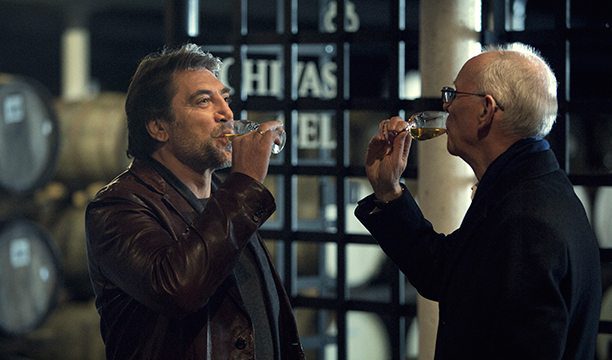 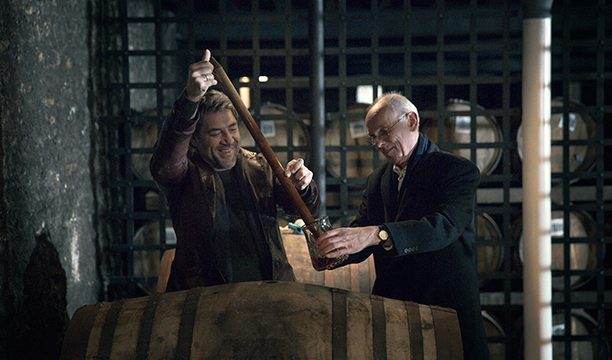 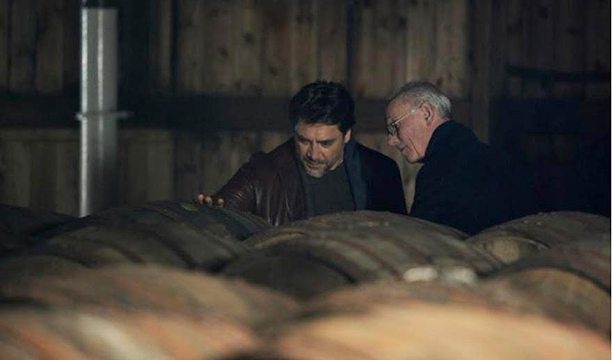