London’s Dandelyan has launched its new cocktail menu, The Vices of Botany, which focuses on “exploitation, escapism and guilty pleasures” – SB takes a look at the creative offering.

The award-winning bar, headed up by founder Ryan ‘Mr Lyan’ Chetiyawardana, delves into “the shadier side of the plant world” with its new cocktail offering; investigating the role of botany in human vices.

The menu marks the first time that every Dandelyan team member, from prep to host, has been involved in the development of every single drink.

Click through the following pages to preview a selection of cocktails from Dandelyan’s new cocktail menu. 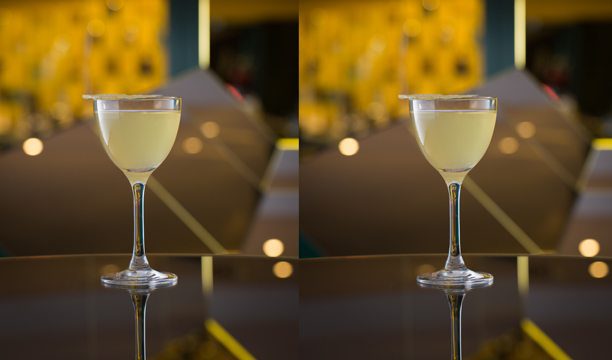 The Queen of Punk, Vivienne Westwood brought it mainstream and beyond. Bucking the system, the punk sensibilities she embodies to this day are at the heart of all that is Rock ‘n’ Roll. SEX! 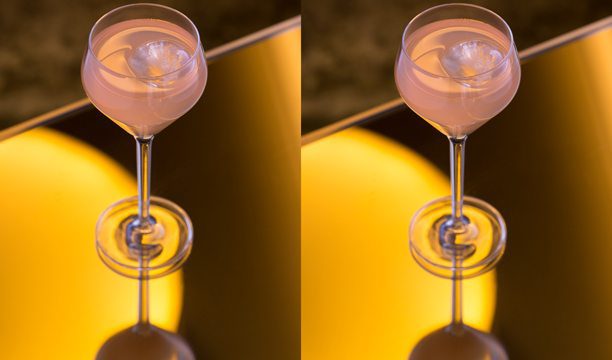 A valuable Bolivian mine claimed the lives of some 8m miners. Although deeply Catholic, they turned to worship ‘El Tio’, lord of the underworld, each time they entered. Years later the humble peanut would do its bit to help dynamite really make the mining industry go, er, boom 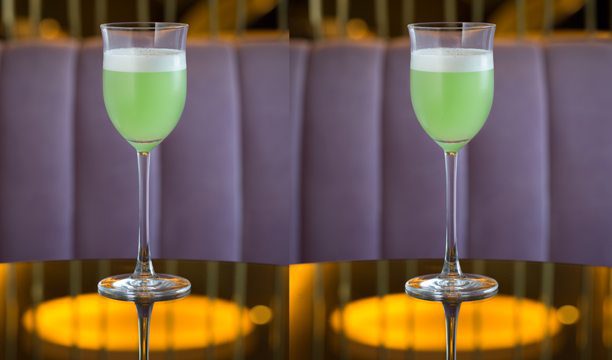 Vanity boomed in the 16th Century (as well as the pox) so sales of make-up made a killing. Literally. Queen Liz I used ‘Spirit of Saturn’ – a fun mix of vinegar and lead, whilst arsenic found its way into many a compact in the 1500s (not included here) 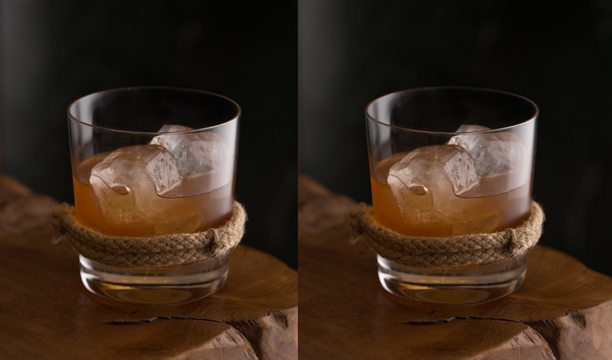 The ‘Money Pit’ was rumoured to be one of the few actual sites of Pirate buried treasure (there’s a map n’ all!). Featuring booby traps, tunnels and traditional materials, some $2–10m has been spent trying to find it, and still not a doubloon to show for it 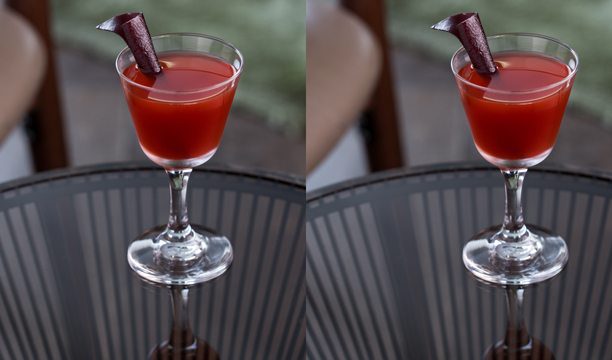 Red Rocks in Utah is one of the only true natural amphitheatres in the world. The geology dictated a social use that led to its reputation as a musical mecca, and home to some of the most legendary gigs of all time 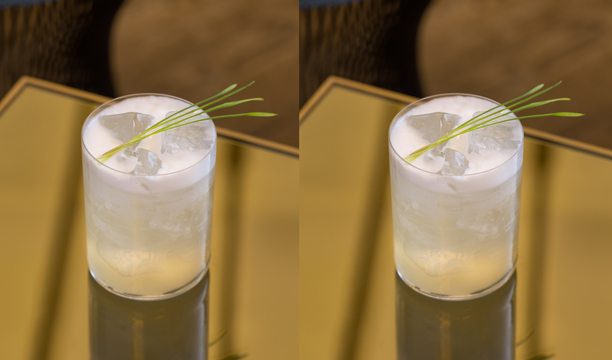 In the South Pacific, common rituals and food preparation leverage the use of a smile as currency. Converse to a capitalist system, Polynesian comminutes base wealth on how much you give away – going great lengths to be hospitable 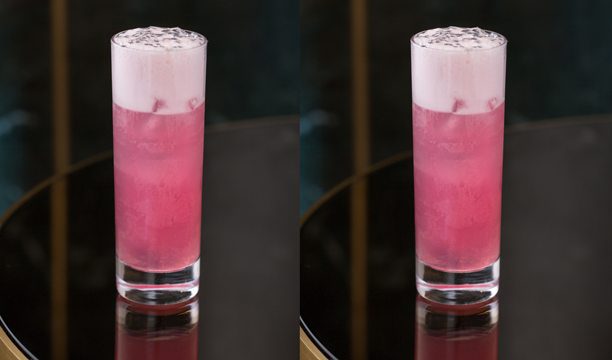 Surprisingly (or not, no judging) canned mackerel has held the top spot for most widely used prison currency. So much so that ‘macks’ became American prison slang for ‘value’ whilst them crafty Brazilians started knocking out their beloved spirit from the humble beet