The Tequila brands to watch in 2017

Tequila’s premiumisation route is enticing a new generation of spirit connoisseurs – these are the brands to keep track of in 2017. 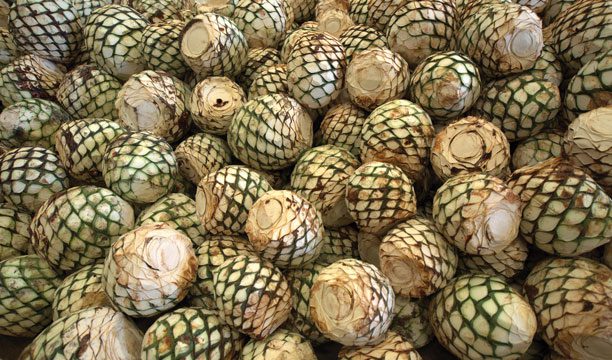 Tequila has seen consistent increases in volume for a number of years, and the category shows no sign of slowing down. According to Euromonitor’s forecast data, sales of Tequila and mezcal are predicted to hit 302 million litres in 2018, up from 274m in 2015.

Although it’s been a fairly quiet year for Tequila, there has been a flurry of acquisitions. In May, former Deep Eddy CEO Eric Dopkins obtained the Dulce Vida Tequila brand through his new Milestone Brands venture, and in the second half of the year, Amber Beverage Group, a subsidiary of Stolichnaya vodka producer SPI Group, made its first foray into the Tequila category with the acquisition of a “significant equity stake” in Fabrica de Tequilas Finos.

The rise of super-premium Tequila promises to continue as it shakes off memories of its shot-slamming party days. “Of course there will always be people who enjoy a celebratory shot of Tequila with their friends, and we love it when Tequila is the spirit of choice for those occasions,” explains Patrón global president and
COO Dave Wilson.

“But increasingly, people have also come to appreciate and understand that a high-quality, ultra-premium Tequila is truly a luxury spirit that’s terrific served neat or over a little ice, and is also the perfect spirit for inventive and flavourful cocktails. It’s really such a versatile and interesting spirit.”

But what about the category’s international growth? Wilson continues: “Tequila definitely still has considerable way to grow in travel retail and also in domestic markets, especially in Asia and parts of Europe and the Middle East. [They] are just starting to embrace the ultra-premium end of the category, which is where we focus exclusively with Patrón.”

If there is anything that could slow down Tequila, it’s the agave shortage, although even that could be a positive. Speaking to The Spirits Business in October, Lee Applbaum, chief marketing officer at Patrón Spirits International, said: “We work with a collective of agave growers and are insulated not only in terms of absolute supply but also in quality. But agave has a seven-year growth cycle and the category is growing much faster than that. So it looks like supply will become tighter and more problematic for many brands. But it’s good because it will force the short-term players out of the market. Those dedicated to hand-crafted production will either grow their own agave or have contracts in place.”

There is still a huge demand for 100% agave Tequila, and that interest and demand in Tequila will continue to grow.

Click through the following pages to see our pick of the Tequila brands to watch in 2017. 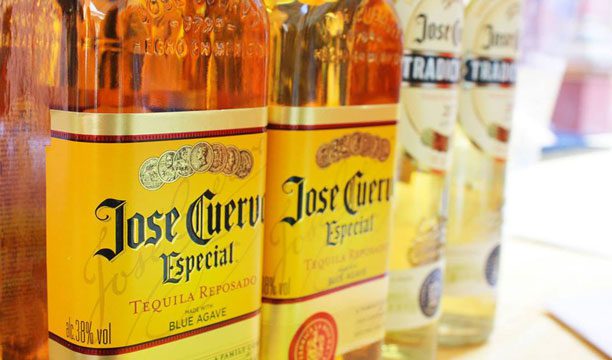 It has been reported that the Tequila producer has delayed its initial public offering following Donald Trump’s victory in the US presidential election and the subsequent devaluation of the Mexican peso. All eyes will be on Cuervo as it plots its next move. 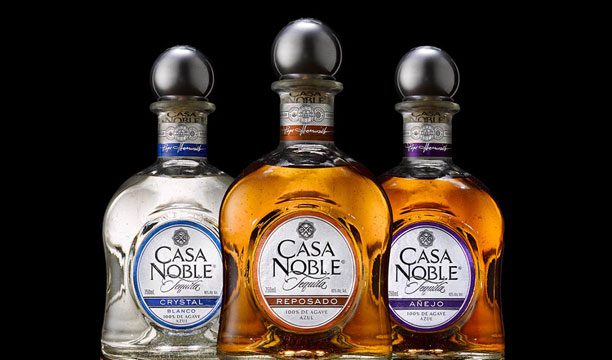 Constellation Brands acquired Casa Noble in 2014 in an effort to strengthen its high- end spirits portfolio. Since then, the brand’s volume has “more than doubled”, making it the “fastest-growing ultra- premium Tequila in the market”, according to the firm. The US drinks producer also announced a multi-million dollar campaign to relaunch the brand in February. 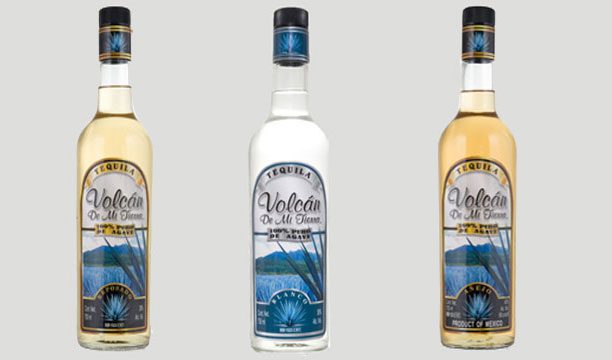 Moët Hennessy is set to make it first foray into the Tequila category next year with the US launch of super-premium line Volcan de mi Tierra, created as part of a joint venture with Mexico’s Gallardo family. The product is slated to roll out across the US in the first half of 2017, and will be available in Blanco and Cristalino expressions – watch this space. 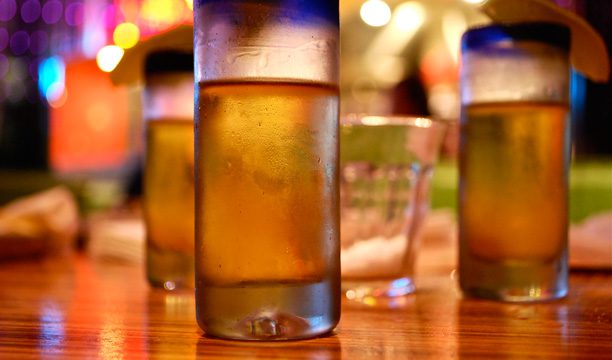 • Super-premium Tequilas are continuing their rise to the top. Expect consumer demand for high-quality sipping varieties to keep on growing.

• Look out for a greater focus on cask-finished expressions across the Tequila category, with Tequila Herradura, Patrón and Casa Noble pioneering the trend.

• As the public’s knowledge of Tequila deepens alongside increasing interest in cocktail culture, there will be a renewed demand for Tequila in classic cocktails. Look for Tequila twists in Mojitos, Highballs, Bloody Marys and more.