The Cognac and brandy brands to watch in 2017

Large and small producers alike, the Cognac contingent is near-universally on a high. As the year draws to a close, SB predicts what’s in store for 2017.

The overarching Euromonitor stats belie just how remarkable the return to form has been over the past 18 months. Value gains in 2016 should run 2.3% higher than in 2015, with volume sales buoyed by 3.6%. But hone in on the biggest houses: Martell saw volume sales soar by 13.99% in 2015, eclipsed only by rival Rémy Martin, which posted 15.15% gains, according to Brand Champions figures.

For many brands, China and the US are the key make-or-break battleground states. After all, it was the 2012 government crackdown on extravagance in China that sparked the 10% downward spiral in sales in 2013/14, according to BNIC data.

Today, Cognac Frapin export director Bertrand Verduzier names China as one of the brand’s main markets alongside the US and Russia. “The surge for crafted brown spirits, which is quite strong at the moment, especially in the US, will certainly continue at a good pace,” he forecasts.

“We expect Cognac Gautier’s development to accelerate in tandem with the route- to-market reconfiguration in the US and Asia,” Jean-Noël Reynaud, MBWS CEO, remarked in the firm’s third-quarter financial results.

Which end of the market resonates most with consumers? Will VS be a continuing source of growth, or will XO pull in consumers?

Martell, despite the 2012 collapse of the XO-and-above segment, sees demand returning to the haute end of the market. “There is definitely a worldwide desire for premium and luxury products, which favours the higher styles of Cognac,” says Charles- Armand de Belenet, Martell’s global marketing director.

The unaged segment has even emerged as a potential trend and revenue driver. Seeking to take advantage of this, Cognac Larsen launched a Cognac and eau-de-vie produced for bartenders to create summer and winter cocktails with. “The focus is not on age or age designation but aroma and flavour,” said Larsen’s managing director, Jérôme Durand.

But the zeitgeist is with the ‘celebrification’ of Cognac. The category is seeking to schmooze millennials, while courting the more discerning consumer across the age demographics. Using celebrities in advertising has been the tactic of choice and it’s not just Martell with Diane Kruger: Hennessy snapped up Oscar-winning director Nicolas Winding Refn, while Rémy Martin recruited actors Jeremy Renner and Huang Xiaoming.

In the wider brandy category, Brand Champions’ figures showed Officer’s Choice Brandy’s volume sales leaped by more than 48%, while United Spirits’ Men’s Club fell by 37%. But the strength of smaller producers from less well-known regions shone this year. The Brandy Masters put South African producers on the map, while Australian brandies continue to delight consumers. Where will our attention turn in 2017? We’re looking forward to finding out.

Click through the following pages to discover which brands and trends we have predicted will dominate the Cognac and brandy sectors in 2017. 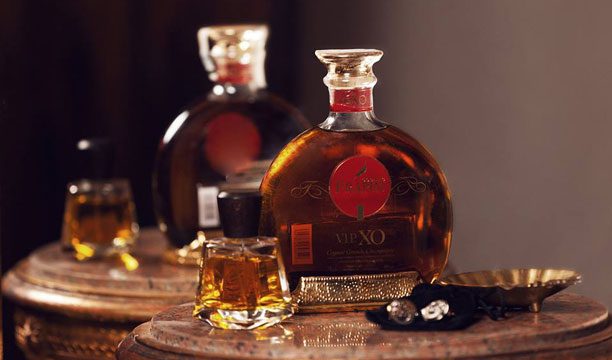 2016 saw renewed momentum from the brand, with a redesign and a concerted international focus. Expect the hard work to pay off in 2017 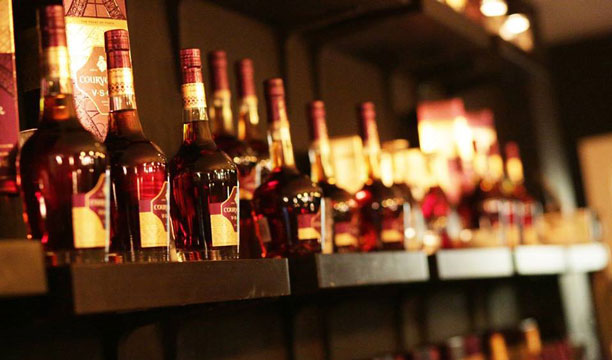 The only major Cognac house to report volume declines in 2016 (-3.7%, according to Brand Champions data), Courvoisier is currently behind the curve. But with the global Golden Age of Paris campaign now gaining traction, keep an eye out for recovery in the coming months 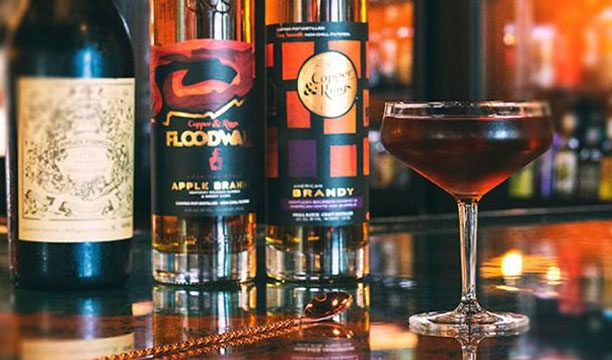 A US brandy producer making waves for its barrel-finishing and bold flavour concepts but also its music shows and community events, Copper & Kings has nailed millennial appeal. Does global expansion await? 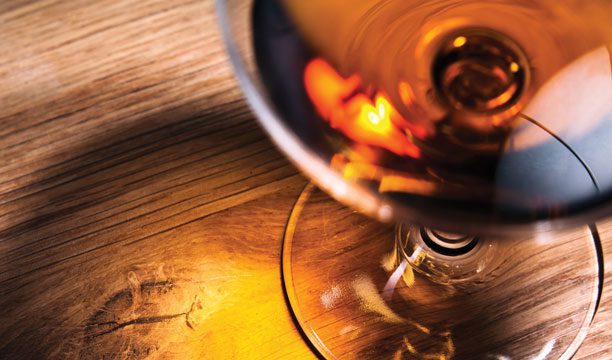 • As consumers return to Cognac, expect heightened interest in eaux-de-vie, especially in cocktails.

• With growth looking more secure, the big brands are set to take on other categories – chiefly Scotch – when it comes to monobrand stores. Luxurious concepts are already springing up in Asia and in travel retail – more are likely set to follow in 2017.

• The brandy market remains fragmented. To thrive, brands will need to adopt more commercial approaches and, as a result, ‘local’ brandies will be more prevalent on the international market.