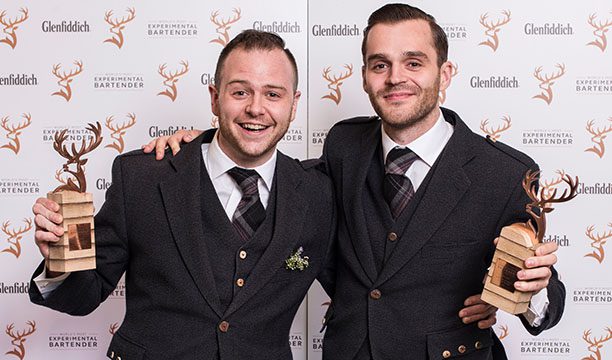 Glenfiddich has announced the World’s Most Experimental Bartender 2016 winners; Nathan O’Neill of New York’s NoMad Hotel and Chef John Taube. The World’s Most Experimental Bartender is Glenfiddich’s inaugural competition to recognise bartenders who collaborated with masters of fields outside of the traditional drinks world to co-create a more surprising and inventive drinking experience.

The judges were blown away by their food pairing experiment, creating a new generation of cooked Glenfiddich cocktails, inspired by the sous-vide cooking technique. 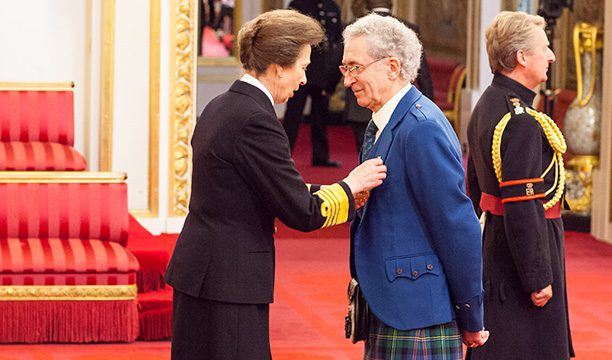 Dennis Malcolm, Glen Grant’s master distiller with more than 55 years’ experience, has been awarded the honour of an Officer of the Order of the British Empire (OBE) for his services to business and the Speyside community.

Speaking about his latest achievement, Malcolm said: “I’m at a loss for words and extremely surprised with being awarded a recognition like this. My grandfather worked for Major Grant and my father worked in the whisky industry as well, so I was destined to be a part of it. I’d really like to think that this is an honour that belongs to all of Speyside, not just myself. Speyside has been so good to me, and I have always tried my best to put some good back into it.” 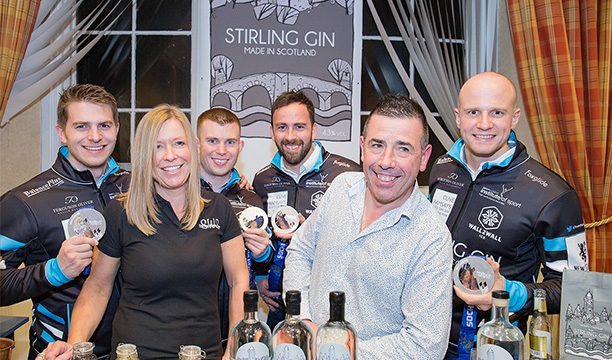 June and Cameron McCann, who run Stirling Gin, are sponsoring Stirling-based Team Murdoch as they compete for selection to represent Great Britain at the next Winter Olympics in South Korea. The team – David Murdoch, Michael Goodfellow, Greg Drummond, and Scott Andrews – were members of the successful GB squad which won Silver at the Sochi Games two years ago. On Sunday, Team Murdoch flew to Canada to start a gruelling competition schedule leading up to the Scottish and World Curling Championships next year. 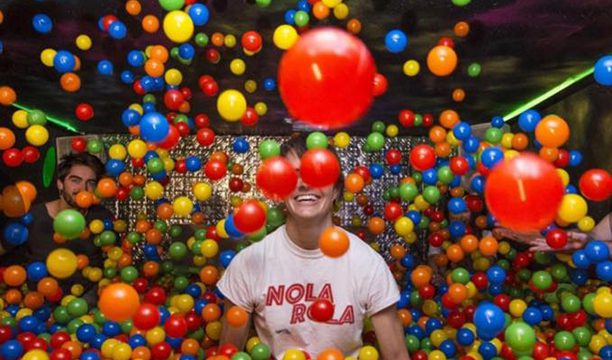 A pop-up ball pit bar opened in east London this week, giving adults the opportunity to relive their youth in a pit filled with 200,000 plastic balls. BallieBallerson is set over two floors in Dalston, offering bottomless Prosecco, Tequila punch, and hide and seek in an adult ball pit pen. Be sure to visit it quick, as it’s only open until the end of the year. 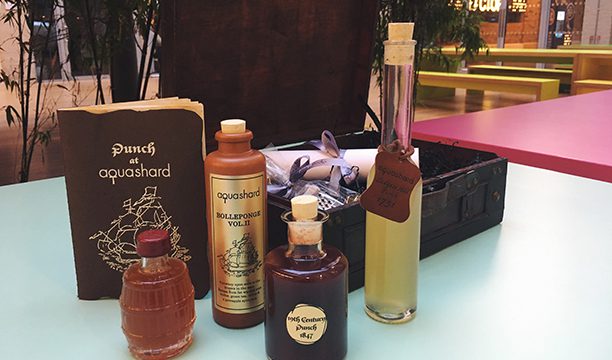 On Thursday, the SB team received a very special package of bottled punch cocktails from the Aqua Shard’s latest cocktail menu launching this winter. Created by Aqua Shard’s bar manager and leading mixologist, Luca Missaglia, the Punch menu tells the enigmatic story of punch through a selection of intricately developed cocktails that celebrate how the historic drink was created and how it has remained popular for almost 500 years. 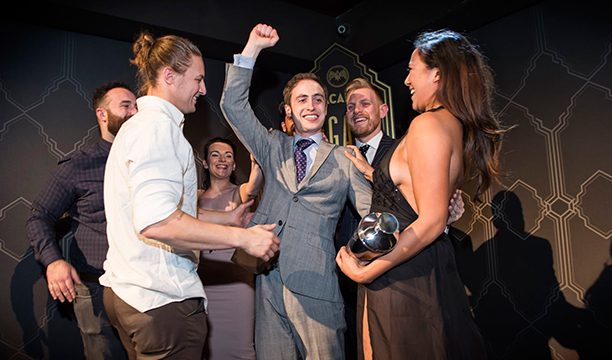 On Tuesday, Bacardi crowned Joe Harper from The Century Bar at Gleneagles as the UK’s most promising bartender to compete at the global final of the ninth edition of its Legacy Cocktail Competition. Harper emerged victorious amongst five other UK finalists with his winning cocktail Pilar, which combines Bacardi Blanca rum, lime juice, mint, rinquinquin, pineapple syrup and soda, and will take part in the Berlin grand final on 24 May 2017. 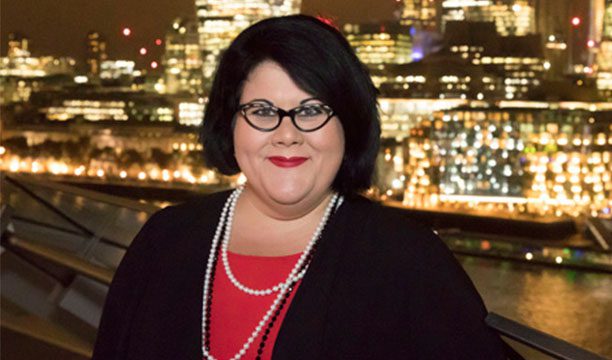 The Mayor of London Sadiq Khan has appointed Amy Lamé, former mayor of Camden, as the inaugural night czar for the city. Lamé will work to promote the capital’s late night-hospitality business, culture and economy. A writer, DJ, performer and campaigner, Lamé has a history of campaigning on behalf of venues, including the Royal Vauxhall Tavern. 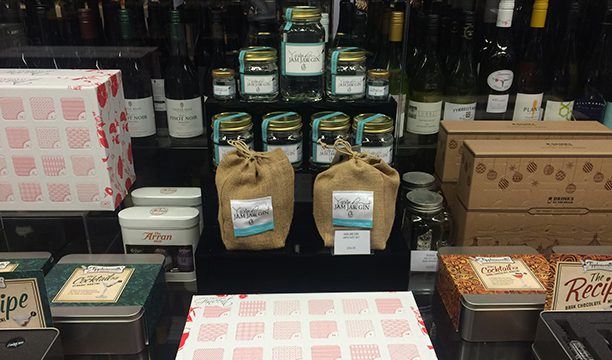 Yerburgh’s Jam Jar Gin Botanical No.1, which claims to be the UK’s first crowd-funded gin, has gained a listing with Harvey Nichols as part of the British retailer’s Christmas range. Founded by husband and wife team Dan and Faye Thwaites in their Herefordshire garden three years ago, Jam Jar Gin is a London dry variant containing juniper, raspberry leaves and eight other botanicals. 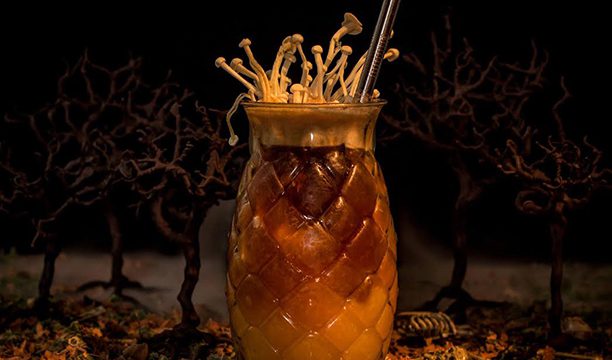 Glassware company Libbey has sought the ultimate Halloween-inspired tiki cocktail in its latest challenge for bartenders. Libbey sent 50 of its pineapple glass samples to bartenders around the world and asked them to created a spooky, but fruity, cocktail concoction. Tiki expert Daniele Dalla Pola will recreate and judge all of the cocktails on presentation, story or concept and the tiki recipe.