From the most herbaceous digestifs to a manual on rum and the British history behind all things booze, these are our top spirits books of autumn 2016.

As the clocks change and the autumn evenings draw in, what could be better than curling up with a good book?

A new slate of cocktail and spirits books are here to give you some inspiration – from a history lesson on the cocktail renaissance to an array of cocktail recipes from some of the world’s greatest bartenders.

Click through to discover our selection of the top new spirits books to hit the shelves this season.

Have you read a new book that deserves a spot in our line-up? Let us know in the comments section below.

Kicking off our round up of recent spirits tomes is Cocktail Cookbook by Oskar Kinberg of Oskar’s Bar in London’s Michelin-starred restaurant Dabbous, due for release next month. The book focuses on food-based ingredients rather than spirits, with each chapter in the recipe book highlighting a specific ingredient, such as melon, cucumber, plum, sorrel leaf, pea-shoots and tonka beans.

The book consists of 75 “easy-to-follow but creative” recipes which have all been invented and tasted at Oskar’s Bar, also instructing consumers how to make bar ingredients such as nettle cordial, olive oil-infused gin and kiwi and avocado puree.

Regarding Cocktails by Sasha Petraske and Georgette Moger-Petraske 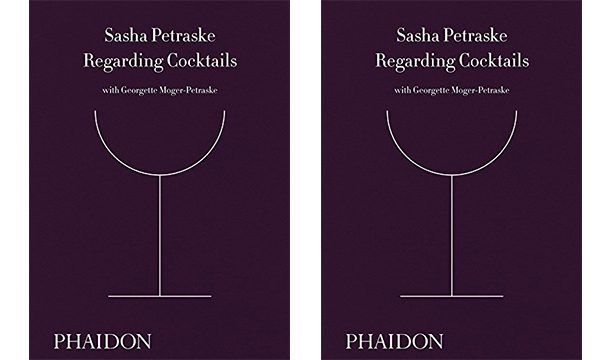 Regarding Cocktails is the only book from the late Sasha Petraske, the legendary bartender who changed cocktail culture with his speakeasy-style bar Milk & Honey and his wife, spirit writer Georgette Moger-Petraske. The book has a selection of 85 cocktail recipes from his repertoire, from beloved classics to modern variations – with stories from the bartenders he personally trained. Ingredients, measurements, and preparations are beautifully illustrated so that readers can make professional cocktails at home. Sasha’s advice for keeping the home bar, as well as his musings, are collected here to inspire a new generation of bartenders and cocktail enthusiasts.

A Proper Drink: The Untold Story of How a Band of Bartenders Saved the Civilized Drinking World by Roger Simonson 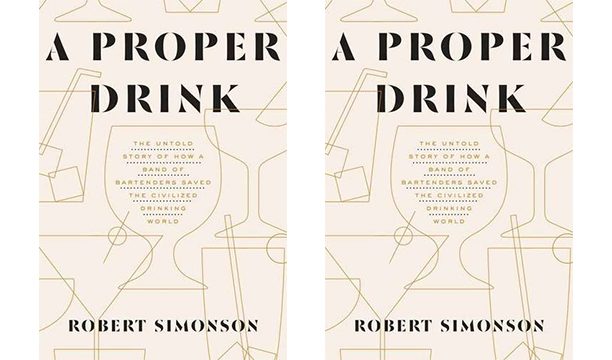 Ever wanted to know the history of the cocktail renaissance? New York Times cocktail writer Robert Simonson has interviewed more than 200 key players from around the world, and the result is a rollicking (if slightly tipsy) story of the characters, bars, bartenders, patrons, and visionaries who in the last 25 years have changed the course of modern drink-making.

Rum The Manual by Dave Broom 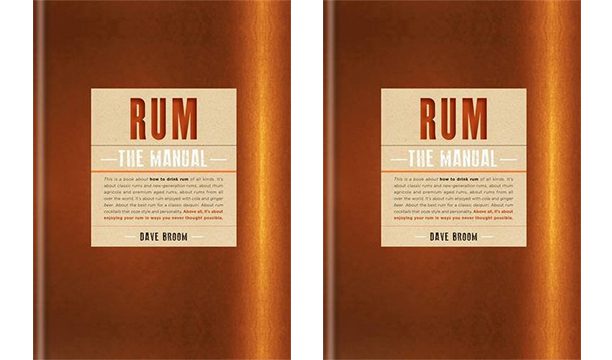 The new book from renowned spirits writer Dave Broom is the third member of his ‘Manual’ series; Broom has previously looked at whisky and gin, and now it’s rum’s turn. The idea with the series is to give the reader, whether they are consumer or bartender, aficionado or newcomer, an idea of how the spirit has been drunk over the years, where its flavours come from, and how 110 rums taste on their own and mixed. He provides a description and graded tasting notes for each brand, plus a selection of classic and contemporary cocktails to show just how versatile the spirit is. 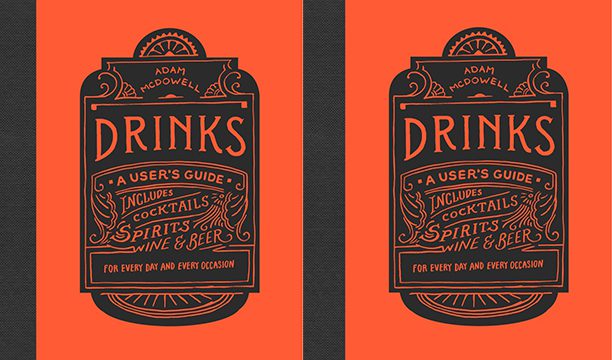 Every drinks enthusiast has a good book on their shelves – whether its their favourite spirit or tips and tricks from the lives of famed bartenders. However booze columnist Adam McDowell does his best to answer those simple everyday questions, from how to make a Martini to what Scotch to buy for the boss. McDowell really hits it on the nail with his ‘How to’ guide to all things drinks. Readers can learn the ancient art of choosing the right drink to elevate any occasion – and McDowell certainly has it covered.

Empire of Booze by Henry Jeffreys 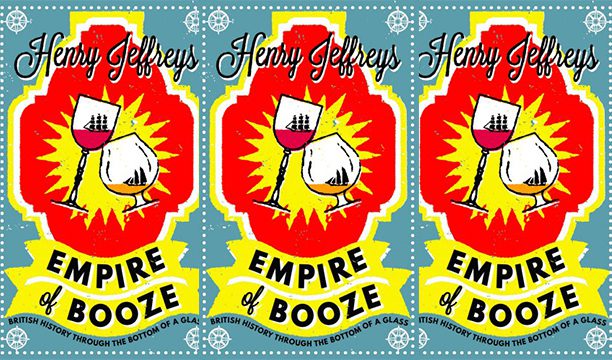 From renowned booze correspondent Henry Jeffreys comes this full-bodied and rich history of Britain and the Empire, told through the improbable but true stories of how the world’s favourite alcoholic drinks came to be. Empire of Booze traces the impact of alcohol on British culture and society: literature, science, philosophy and even religion have reflections in the bottom of a glass. Filled to the brim with fascinating trivia and recommendations for how to enjoy these drinks today, you could even drink along as you read. 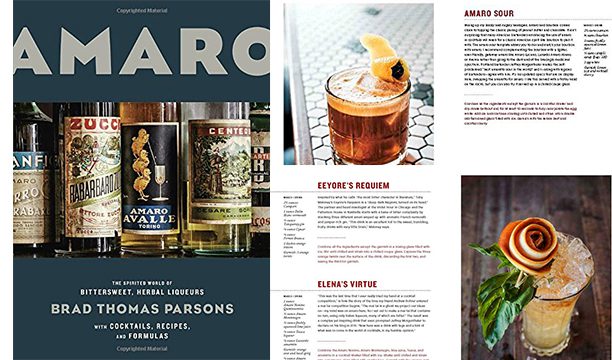 New York-based writer Brad Thomas Parsons has penned the definitive guide to the mysterious yet essential cocktail ingredient – the bitter liqueur. The European tradition of making bittersweet liqueurs has been around for centuries. But it is only recently that these herbaceous digestifs have moved from the dusty back bar to center stage in the US, and become a key ingredient on cocktail lists amongst some of the worlds best bars and restaurants. With more than 100 recipes for amaro-centric cocktails, DIY amaro, and even amaro-spiked desserts, Parsons has succeeded with a book that celebrates the category.