Top 10 celebs who were once bartenders

Some of the world’s most famous actors, musicians and comedians are among those to have paid the bills by mixing drinks before their showbiz careers took off.

Personality is a big factor when it comes to being a good bartender – knowing how to interact and entertain an audience from behind the bar.

So it’s no surprise these entertainers could have once held down jobs in an industry as fun as hospitality.

While we can’t vouch for the quality of their cocktails or their bar-side manner, they’ve certainly gone on to hit the big time.

Click through to check out these 10 superstars who used to sling drinks before they made it big – you may just be surprised who worked behind the stick. 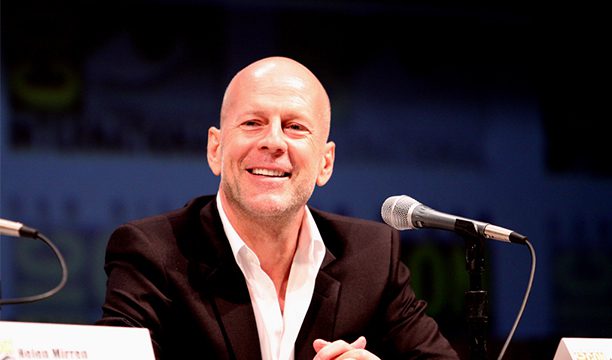 According to Willis the secret to being a good bartender is simple – free drinks. He previously served actor John Goodman who once called Willis one of the best bartenders in America. He tended bar at New York haunts Cafe Central, Kamikaze and Chelsea Central and started his film career after a casting director gave him a small, uncredited role as a bartender. 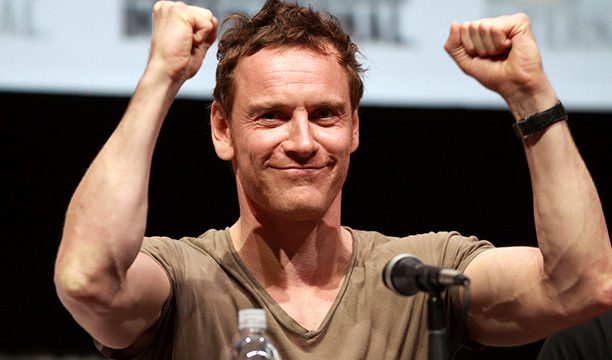 Before he was on the big screen, the X-Men: Apocalypse actor spent most of his 20s bartending while also trying to pursue an acting career. He had grown up working lengthy hours at his parents’ restaurant so the hospitality industry was a lifelong comfort for the actor. Fassbender even once said he would go back to bartending if somehow his career went down the drain. 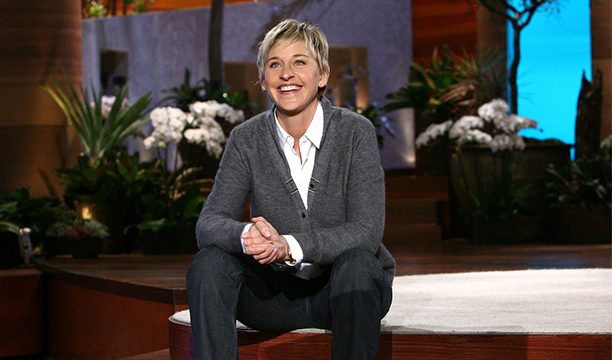 The famous talk show host began her career by making people laugh in crowded New Orleans bars. Before performing stand-up, DeGeneres spent years working as a bartender in The Big Easy. She even spoke at the graduation ceremony for bartenders at the National Bartender School, telling the graduates that “one of the toughest decisions a customer can ever make is whether to have their Margarita on the rocks or blended.” 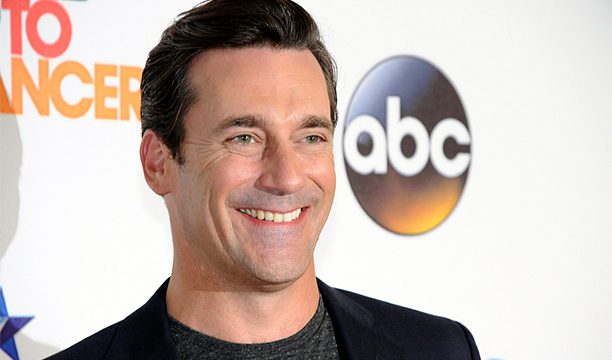 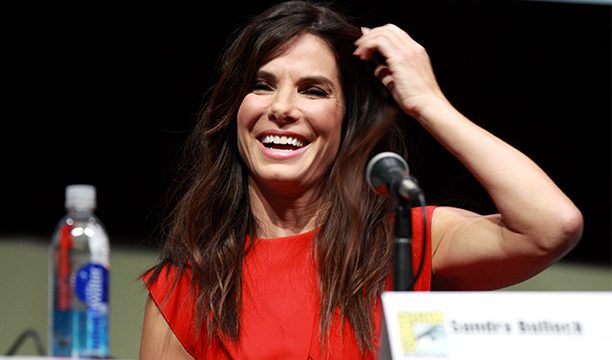 Before becoming a household name, Sandra Bullock worked as a hostess, bartender and waitress in New York. Rumour has it that actress Jennifer Coolidge, who was incidentally one of Bullock’s co-workers, said the Miss Congeniality actress was a hit at the restaurant and claimed “she was actually the hostess and I was the cocktail waitress – she ended up getting my shifts because I had such bad attendance.” 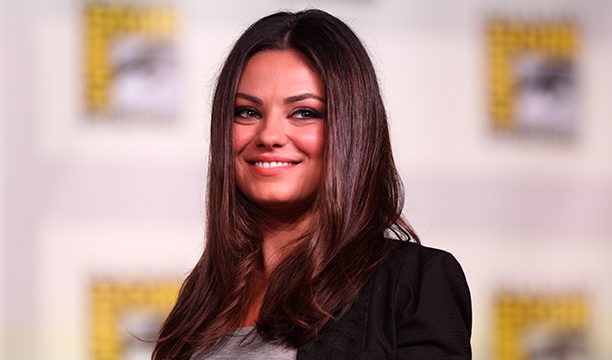 In her younger days when she worked on and off as a bartender, Kunis said “between the hours of 8pm and 4am, I could do shots pretty well and take myself home and be fine in the morning.” A big fan of whiskey, it’s no surprise the Black Swan star was nabbed to be the brand partner of Jim Beam Bourbon, starring in adverts for its ‘Make History’ campaign. 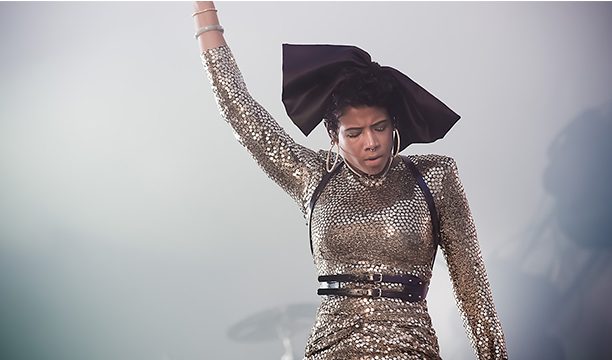 R&B singer Kelis bartended in the late 90s to help her through performing arts school when she was first starting out in the music business. Although her big passion is food as she took a hiatus from her music career to become a trained chef with formal training at Le Cordon Bleu. 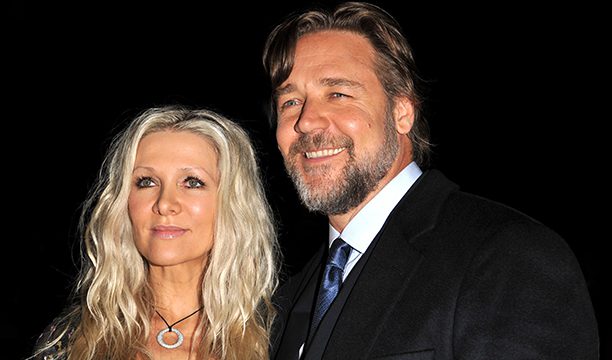 Before striking it rich and scoring Oscar-winning roles in Gladiator and A Beautiful Mind, Crowe paid the bills by waiting tables, tending bar, and even calling bingo numbers. 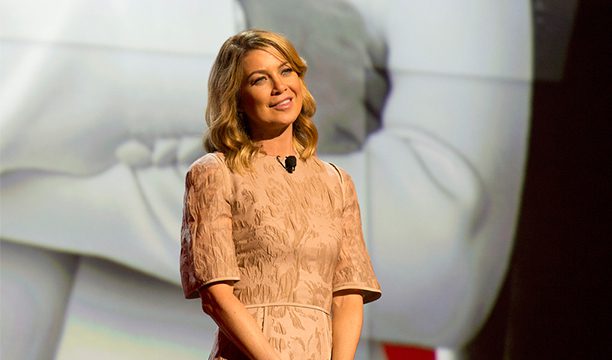 The Grey’s Anatomy star was discovered in 1996 while bartending at SoHo Bar & Grill in New York, where a casting director asked her to appear in commercials and she landed a L’Oreal gig soon after. 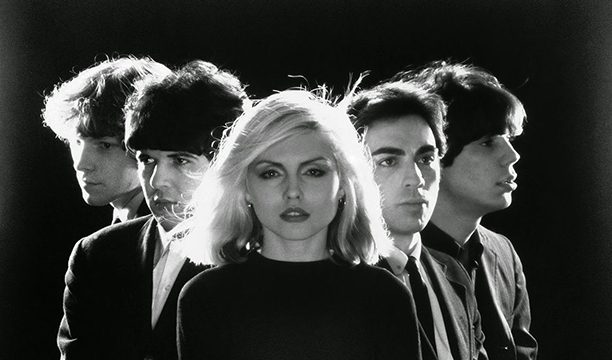 Before she joined Blondie, Debbie Harry worked shifts as a waitress and bartender at the legendary New York music venue Max’s Kansas City. The rock singer also worked as a secretary at BBC Radio’s office, a go-go dancer and as a Playboy Bunny.