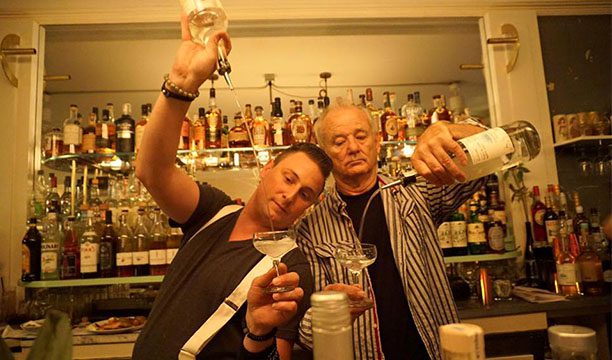 Hollywood actor Bill Murray was spotted bartending over the weekend at the opening night of 21 Greenpoint in Brooklyn, a new restaurant co-owned by his son Homer Murray. Murray spent the evening pouring Tequila shots, taking selfies with fans and providing amateur karaoke duties for a whole slew of fans. 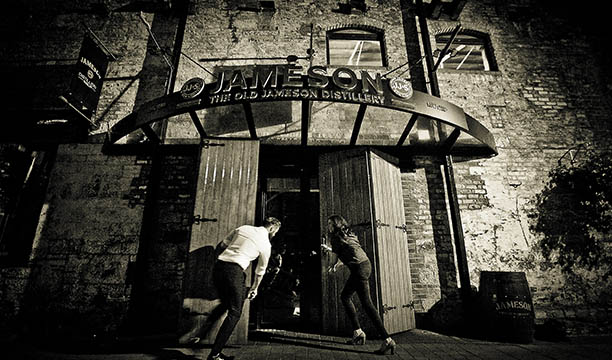 Irish Distillers closed the doors on the beloved Old Jameson Distillery this week for renovation work, which is set to elevate the venue and build a more interactive experience for visitors. 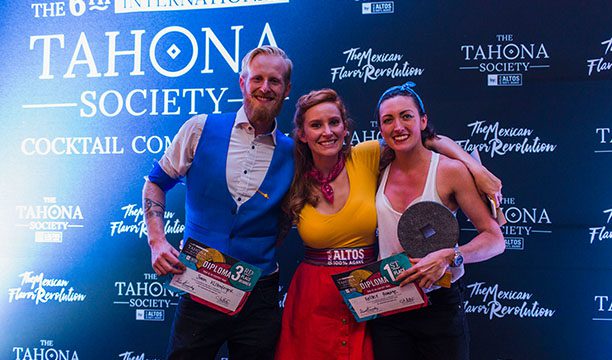 Kelsey Ramage, from Dandelyan in London, claimed victory at the 6th Tahona Society Cocktail Competition – hosted by Altos Tequila – this week with her winning cocktail, Never Die. The serve impressed the Tahona Society’s expert panel of judges due to its exceptional taste and Ramage’s ingenious use of local ingredients.

The finalists, (L-R) Simon Kistenfeger from Norway, Bethany Ham from the U.S. and overall winner Kelsey Ramage from the U.K. 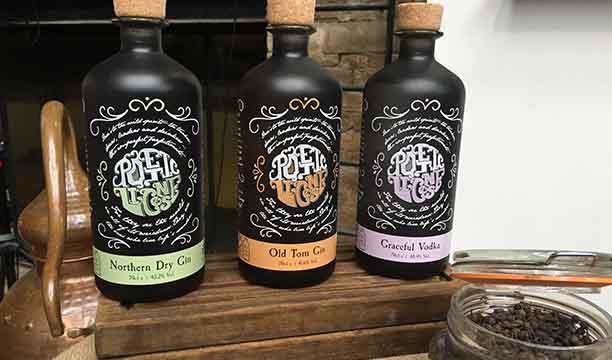 The 2016 Boutique Bar Show took place in London this week, showcasing some of the best up-and-coming spirits brands on the market, including Poetic Licence, Arbikie and Masons Yorkshire Gin, as well as offering a range of cocktail masterclasses and seminars. 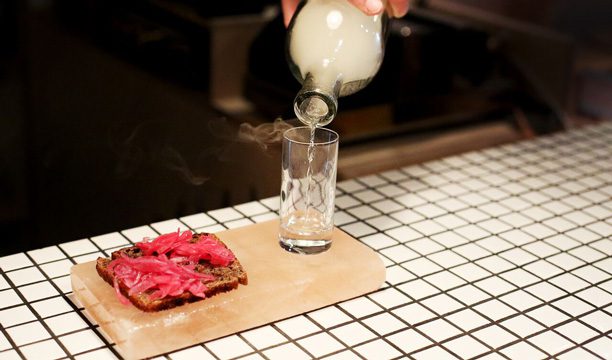 Last night Team SB headed down to Hackney’s subterranean neighbourhood cocktail bar Behind This Wall to sample the bar’s new cocktail and oyster offering, which sees a host of autumnal flavours brought together in one highly conceptual menu. Created by co-founder, head bartender and chef, Alex Harris, the menu blurs the margins between food and drink, and is divided into aperitifs, digestifs, highballs and pousse-cafes to ‘guide’ the drinker through the evening. 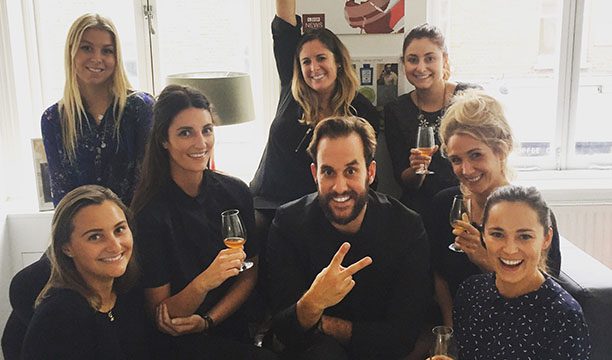 LDR Creative hosted the latest in their LDR Spirit Sessions with Nikos Bakoulis, co-owner of Athens’ cutting-edge experimental cocktail bar, The Clumsies. Bakoulis gave the team insights into what it takes to successfully launch a high volume cocktail bar, whilst remaining focussed on top quality drinks. He talked through the creative process behind his bar and knocked up a few of his drinks including The Clumsies Old Tom Gin, Whiskey & Cola? and Infinity. 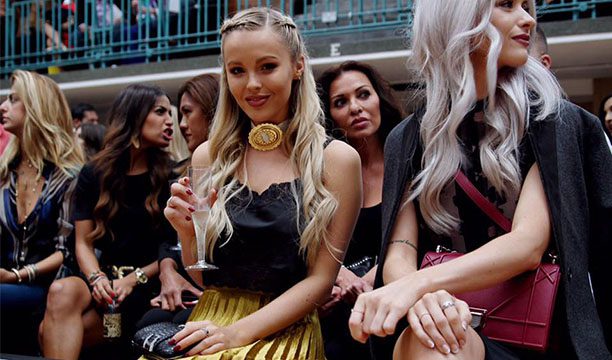 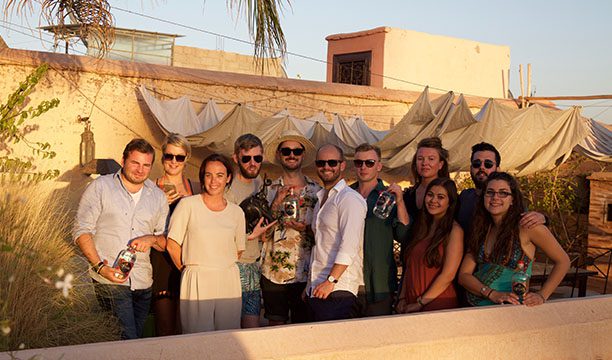 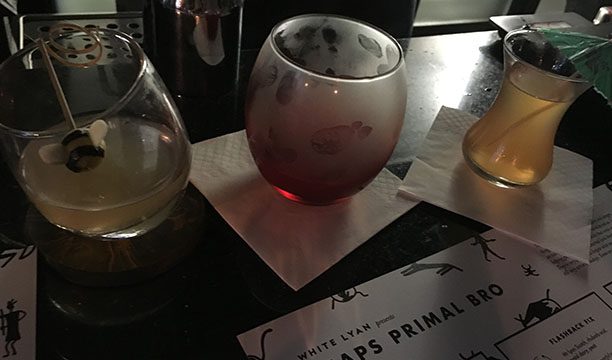 This week, London bar White Lyan invited SB along to the launch of its new concept menu ‘Heaps Primal Bro’, the first of five ten-week concept menus running throughout the year. ‘Heaps Primal Bro’ focuses on primal urges and senses; with each drink representing a subconscious element. The launch also included a first look at the newly refurbished bar before it turns in to a creative development space next year. 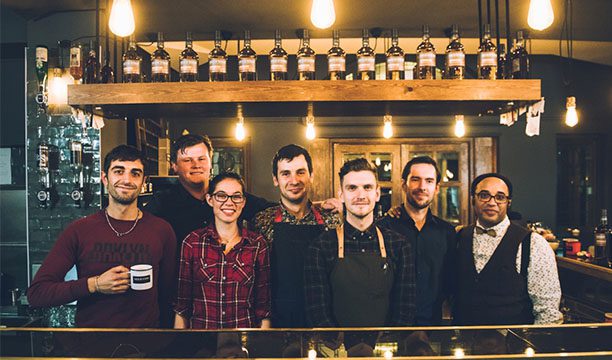 Jack Wareing from Dandelyan at the Mondrian London hotel and Georgia Billing from Plateau in London have won membership to join the New Malt Order, a collective that will help to create a new expression of Auchentoshan whisky. They were challenged to create their own unique bitters with Auchentoshan new make spirit and use them in two cocktails, including a twist on the signature cocktail of Auchentoshan and Ale. The winning pair will join 10 other winning bartenders from Germany, Sweden, Canada and the USA to form the Auchentoshan New Malt Order 2016. They will work with master blender Rachel Barrie on a limited edition Auchentoshan expression for distribution in the on-trade in 2017. 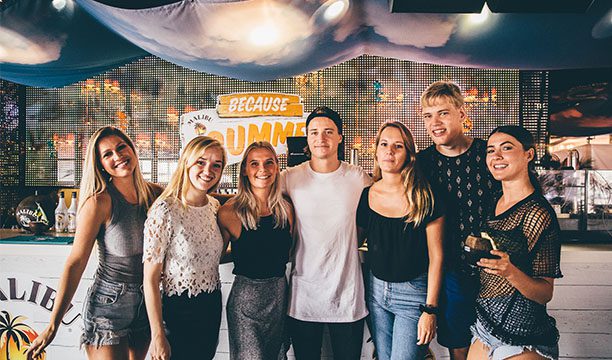 Norwegian musician Kygo and guests of Malibu at the Ultra Japan festival this week are pictured – boosting the brand’s Because Summer campaign. Malibu has teamed up with Kygo to support live music events and venues around the world and will also create a special video edit for his new single ‘Carry Me’ featuring Malibu. 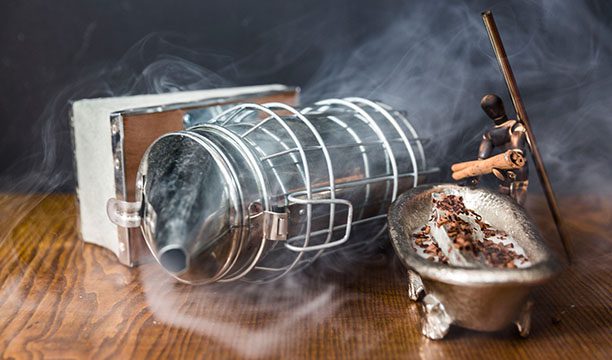 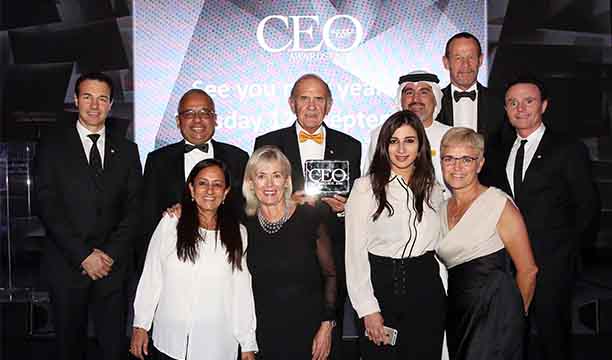 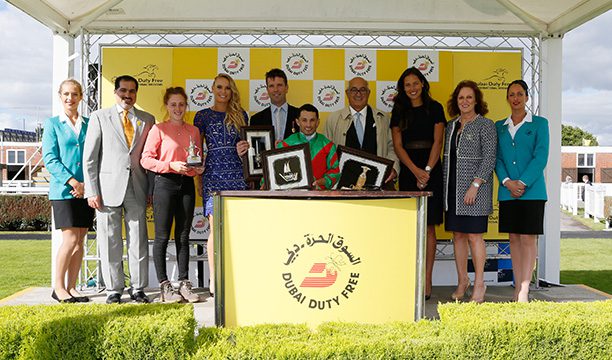 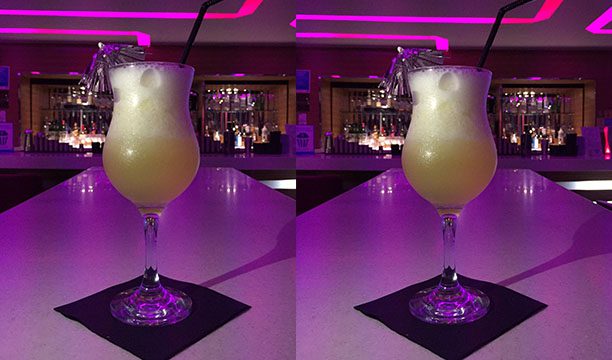