Take a walk on the wild side this National Rum Day with our pick of the world’s most extraordinary rums – from casks aged under the sea to spirit made from sweet potatoes.

What better day to mark the weird and wonderful offerings from the rum category than National Rum Day celebrated today, 16 August?

Whether they’re exploring accelerated ageing, crafting rum from sugarcane stalks grown in seawater, or capitalising on a “single malts positioning opportunity in the rum category”, producers across the globe have been thinking outside of the rum box and launching a flurry of exciting releases in recent years.

However not each expression in the list is an innovation – the oldest dated rum collection in existence also makes an appearance in our rundown of quirky rums, as well as the last distillery in Guadeloupe to create a black sugar cane rum.

Click through the following pages to discover our selection of the world’s most unusual rums. 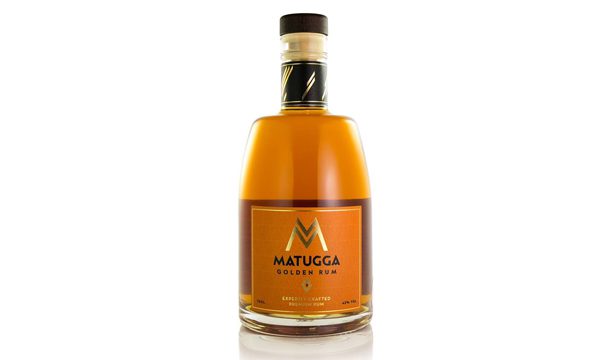 In 2015 Matugga Beverages launched a range of premium rums distilled in the UK from African sugar cane molasses – thought to be the first of its kind. Molasses from East Africa are fermented for seven days, before being triple-distilled in 200-litre copper pot stills and finished in uncharred English oak casks. The brand also boasts a Spiced Rum, infused with an East African mixed-spice tea blend made from six botanicals: black tea, ginger, cloves, vanilla, cardamom and cinnamon. 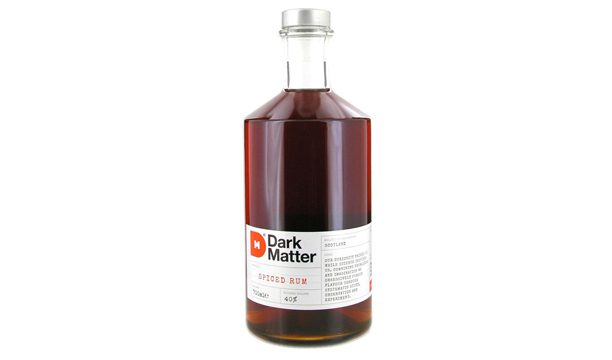 Last year the “first ever rum” to be made in Scotland was released – a spiced variant called Dark Matter. Bottled at 40% abv, the rum offers predominant flavours of fresh ginger and allspice, and is also made with green peppercorns and dried long pepper. Dark Matter Distillers is said to be working on several other rum products that are “a bit different” and will be unveiled “in due course”. 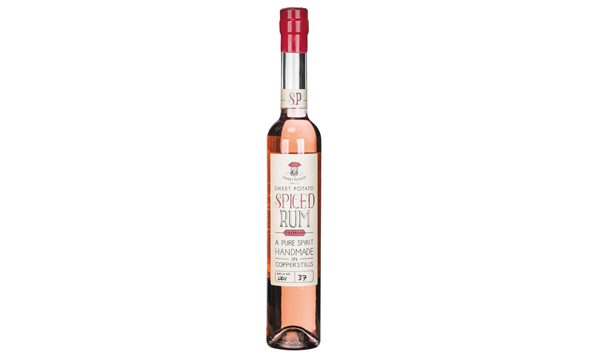 Made from the triple distilled flesh of sweet potatoes and sugar cane molasses, Sweet Potato Spiced Rum is said to have a flavour of ginger, treacle, lemon blossom, warm spices and caramel. This unusual offering is made by The Sweet Potato Spirit Company, which uses sweet potatoes sourced from Scott Farms in North Carolina. Their line of sweet potato spirits also includes a Moonshine, Orangecello and Raspberry Liqueur as part of its new range. 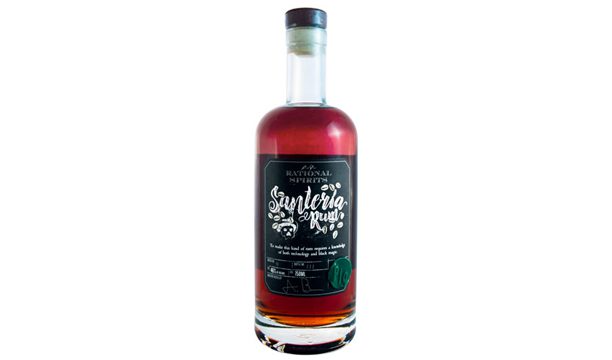 Created using Silicon Valley-based Lost Spirits Technology, Santeria Rum has been subjected to an accelerated ageing technique that imitates the chemical structure and taste profile of aged spirits. Aged using the Thea One­ reactor, which claims to replicate the taste profile of 20-year-old rum within a matter of days, the expression rum is said to have soft peaches, black tea, coffee, ripe banana, and caramel flan on the palate, with a vanilla pipe smoke, flan, crème brulee, cola float, and plum finish. 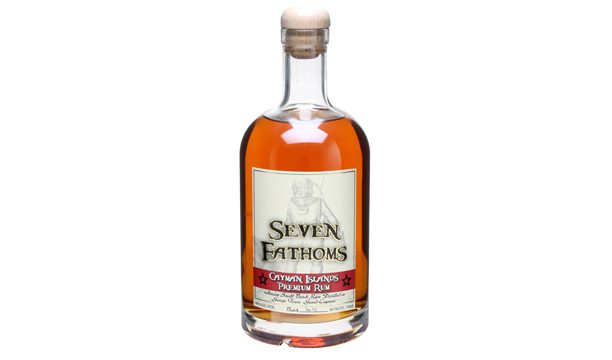 Hailing from the Cayman Islands, Seven Fathoms Rum is aged exactly seven fathoms (42 feet) under the sea in American white oak Bourbon casks. The barrel’s consistent temperature and humidity combined with perpetual ocean motion promotes even diffusion of the molecules inside, making for a more complex rum. The expression is said to be the “first and only spirit” made entirely in the Cayman Islands. 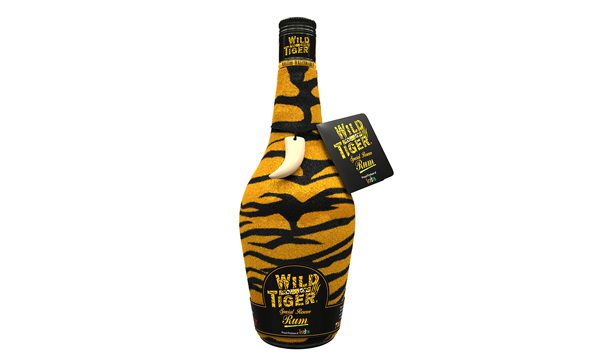 Said to be India’s “first” rum to be produced from a blend of molasses and cane juice, Wild Tiger first launched in the UK in 2015 before expanding into UAE markets, as well as Bangalore and Mumbai travel retail. The brand recently partnered with Tiger Air Singapore, marking the “first” time an Indian beverage brand has been made available for onboard sales internationally. 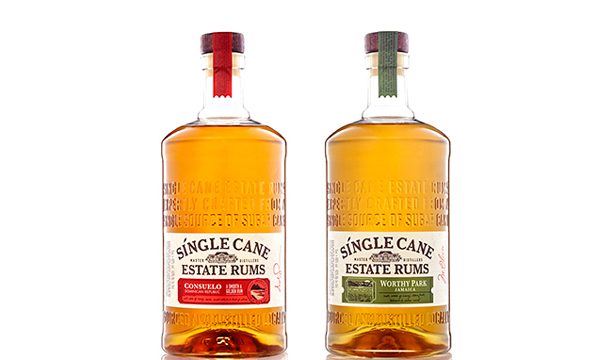 Bacardi set its sights on the “single malts positioning opportunity in the rum category” with the launch of a new collection of single estate expressions in travel retail last July. Touted as a “breakthrough innovation”, the range is comprised of Worthy Park Estate and Consuelo Estate, made using ingredients from sugarcane estates across the Americas. Worthy Park Estate rum has been distilled in small batches using sugar cane harvested from the Lluidas Vale of Jamaica’s Cockpit Mountains, while Consuelo Estate rum is made from sugar cane coastal plantations of south-eastern Dominican Republic. 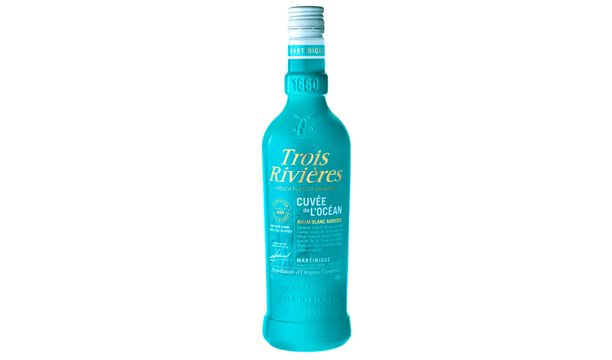 Trois Riviéres Cuvée de l’Océan is produced from sugarcane stalks grown in seawater on the riverfront of Anse Trabaud, in southern Martinique. The resulting rum offers “brinish and mineral” notes which, when served in a shot tasting, lends itself to food-pairing. The expression is presented in an ocean blue bottle with gold accents, reminiscent of the rum’s native island. 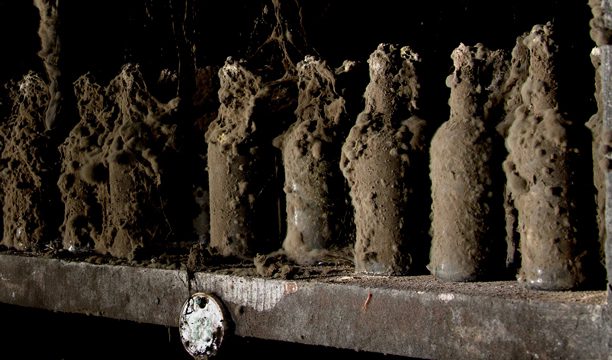 Unusual in the sense that it was such an unexpected find – the Harewood Rum Collection, the oldest dated rum in existence, was discovered in the cellar of Leeds stately home Harewood House, and went on to sell at auction for more than £135,000. The collection of light and dark expressions, which date back to the 1780s, were distilled in Barbados, shipped in barrels to the UK, and bottled at Harewood House. 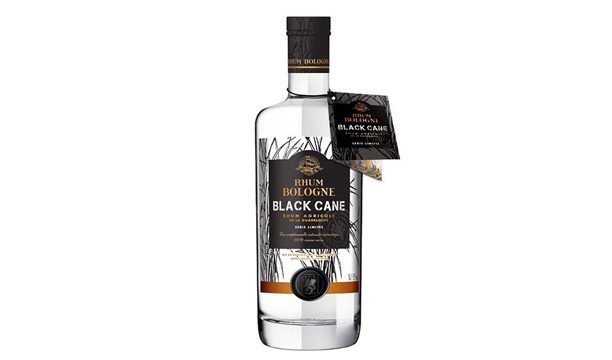 Bologne Distillery is said to be the last in Guadeloupe to create a black sugar cane rum, due to the nature of the plant which is “particularly difficult to cultivate”. Black sugar cane is said to provide a more robust juice that in turn creates a “concentrated” palate filled with banana, pineapple, mango, pear and other citrus fruits, and “spicy hints of ginger” on the finish. Bologne Distillery’s plantation is spread across the foothills of the Soufriere volcano.