The world whisky category is strengthening through diversity, exploring avenues that some Scotch, Irish and US producers cannot – SB reveals the best value world whiskies on the market today 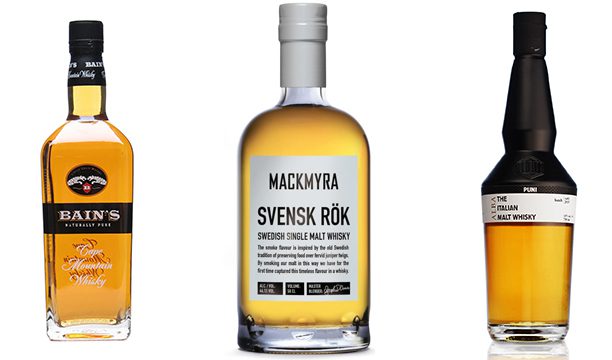 The Spirits Business held its annual World Whiskey Masters last month, where an experienced panel of judges recognised the best bottlings in the business.

Looking across multiple categories, from European to Canadian, Indian to Australasian, a wide range of whiskeys were awarded the top accolades of Master and Gold medals for their quality.

While some expressions are not standard priced, our judges have given each world whisky listed here the seal of approval for offering excellent quality within their respective price categories.

Click through to the following pages to view the top 10 best value for money world whiskeys of 2016. 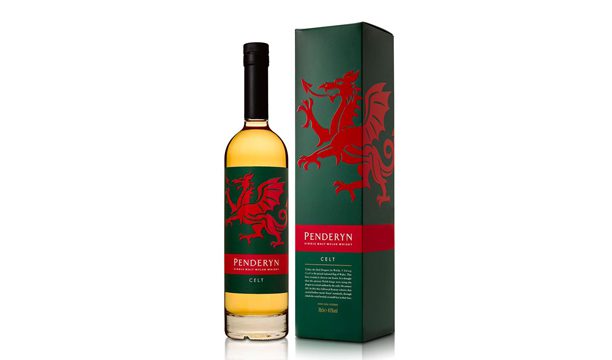 Finished in peated barrels, Celt is a brand new addition to the Penderyn range. Described as “autumnal” and “peat fire smoky”, The Welsh Whisky Company’s offering impressed the panel in the Europe Single Malt Premium category. 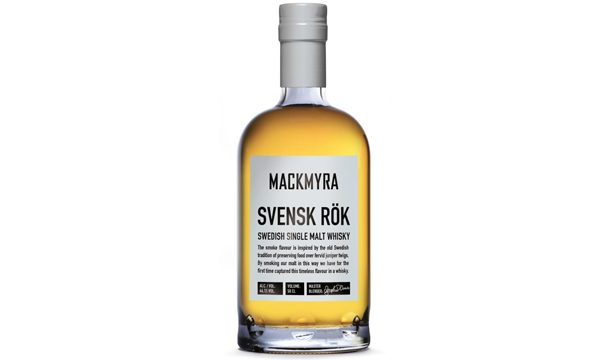 Mackmyra Whisky’s Svensk Rök – which translates as Swedish Smoke – was deemed “very elegantly made with a hint of peat smoke” by the panel, winning a Gold medal. The expression is said to be the only “smoky” single malt whisky made with using Swedish ingredients only. 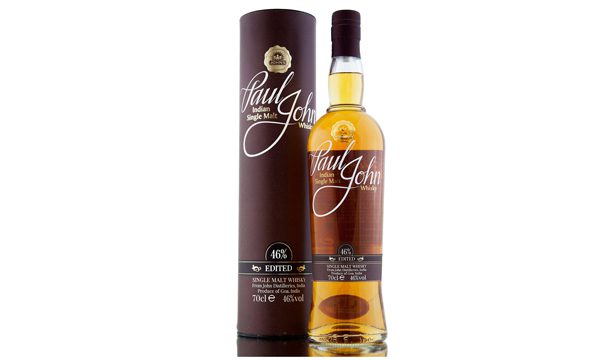 This semi-peated whisky from India’s John Distilleries sees its unpeated single malt whisky – made from Indian six-row barley – combined with 15% peated Scottish barley whisky and aged in ex-Bourbon casks. One judge noted: “I like the hint of smoke behind it that counteracts the wood spice. It ties together the whole drink.” 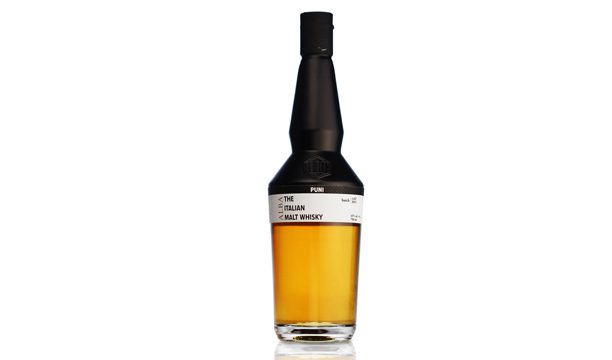 Made by Italian producer Puni Distilleria SRL, Puni Alba claimed a Gold medal for its “delicious, barbeque smoke- like” notes. Established five years ago in South Tyrol, in the Italian Alps, Puni started distilling in 2012, crafting what it says are the country’s first single malts. The distillery uses locally-sourced grain which is distilled in traditional Scottish copper pot stills. 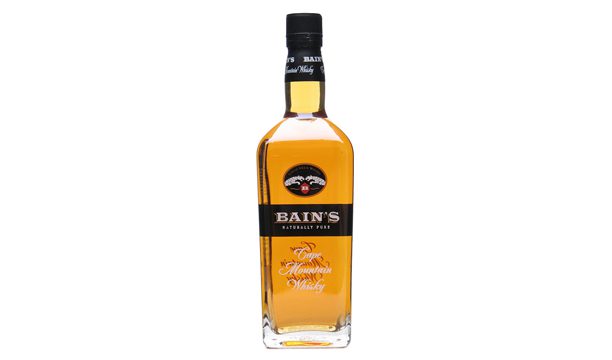 South Africa’s “first and only” single-grain whisky was deemed “buttery, soft and smooth” at this year’s World Whisky Masters. The Distill-owned brand is produced by master distiller Andy Watts at the James Sedgwick Distillery in Wellington, and is made from 100% South African Yellow Maize and Cape Mountain water.

Distell-owned Three Ships whisky is a blend of South African and Scotch grain and malt whiskies. The “rich, complex” liquid took the panel by surprise, picking up a Gold medal in the South Africa Blended Premium category. The brand introduced a new bottle shape and label design across its entire Three Ships product range in October 2015. 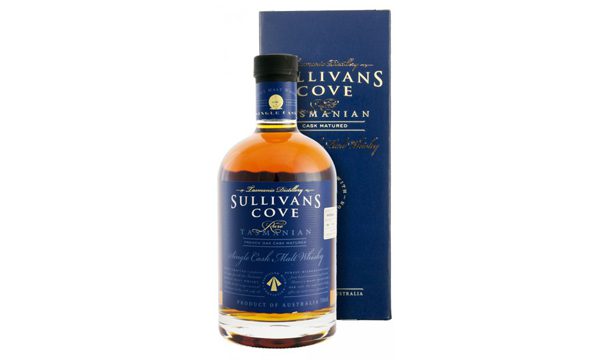 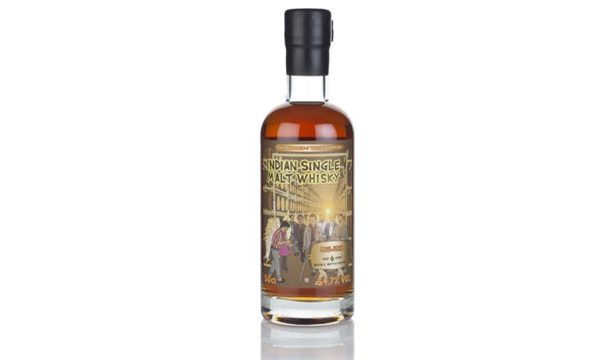 This ATOM brands creation was deemed “really, really fruity” and praised as “a really well-balanced whisky”. Part of a release of just 173 bottles, Paul John 6 Year Old is bottled at 54.7%, and won a Gold medal in our blind tasting competition. 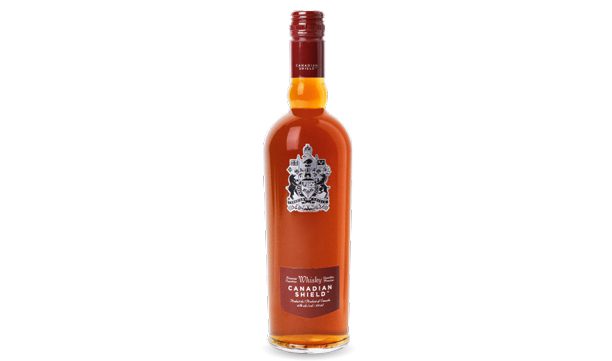 A blend of rye, malted barley and corn whiskies, Canadian Shield scored a Gold medal in the Canada Premium heat. Crafted by Domaine Pinnacle Inc, judges enjoyed the “caramel on toast”, “tobacco smoke” and “boiled sweet” qualities of the whisky. 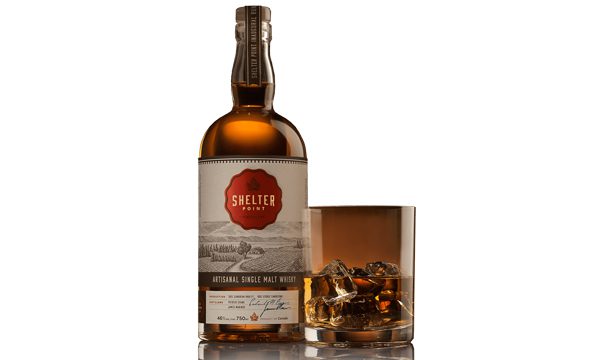 Bearing “lots of green apples and grassiness” with a “really nice nose”, this single malt expression is the second from Canada’s Shelter Point Distillery, and is aged for more than five years in white oak barrels at the producers’ bankside distillery. The whisky is a “grain to glass” expression – with ingredients grown, fermented, and pot-distilled in Scottish copper pot stills on-site.