New for 2016: which brands are on the cusp of surpassing that magic million case mark in the Brand Champions?

Brand Champions criteria is clear: to be considered, a brand must sell more than one million nine-litre cases per calendar year. But what about those in touching distance – or indeed those which, for whatever reason, have slipped just below?

The brand leading this growth is Diageo’s Don Julio, which looks set to join the Brand Champions this time next year, with Heaven Hill’s Deep Eddy Vodka on the luxury Tequila’s heels.

But what about those brands heading in the other direction? 2015 has not been kind to Amrut Distillers’ Silver Cup Brandy, United Spirits’ White Mischief vodka or a number of others. Many remained fairly buoyant in 2014, but recent market pressures saw some slip.

Diageo’s Windsor is the largest casualty, posting dramatic declines – read on to discover why its outlook may not be so bleak next year.

Click through the following pages to discover the world’s top 10 up-and-coming spirits brands, listed in order of their nine-litre case sales. 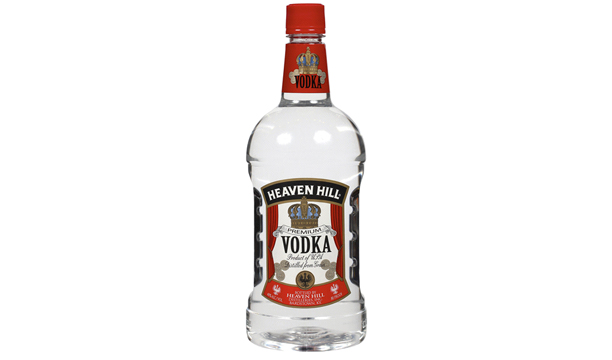 Heaven Hill Vodka is edging ever-closer to the million case mark year on year, and while it may have some way to go, growth is growth. The firm acquired Deep Eddy Vodka in 2015, setting in motion its plan to make the brand the best-selling super-premium domestic vodka in America – so it’s safe to say Heaven Hill’s vodka focus has been elsewhere this past year. For the brand to continue to post growth is a feat. 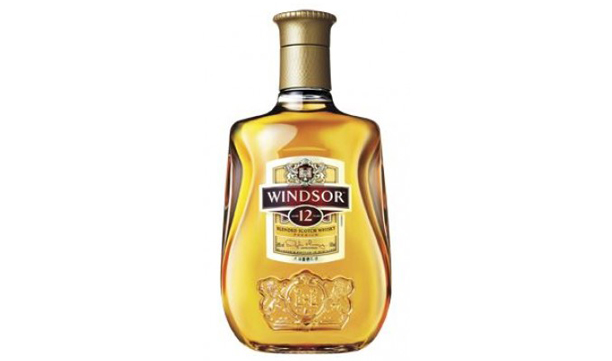 Diageo’s Windsor is the largest casualty in the group, posting dramatic 14.29% declines in 2015. But with a Scotch recovery on the horizon and a renewed Diageo focus on the value end of the market, the outlook isn’t all bleak. Launched in 1996, the whisky’s top market is Korea. 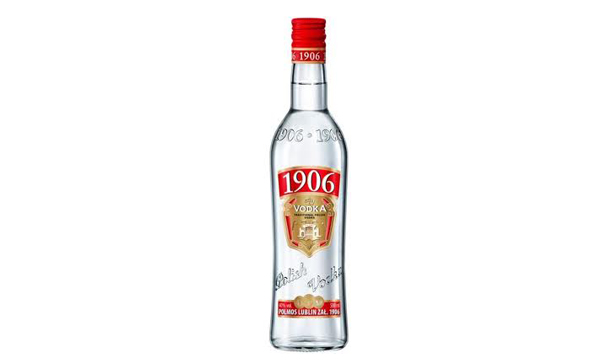 Stock Spirits Group’s woes have been widely reported, with former CEO Chris Heath deposed of in a shareholder revolt. In June, the firm announced a special dividend of 10p per share in an effort to calm investors’ nerves. Will a fresh management approach revive its 1906 vodka? Only time will tell. 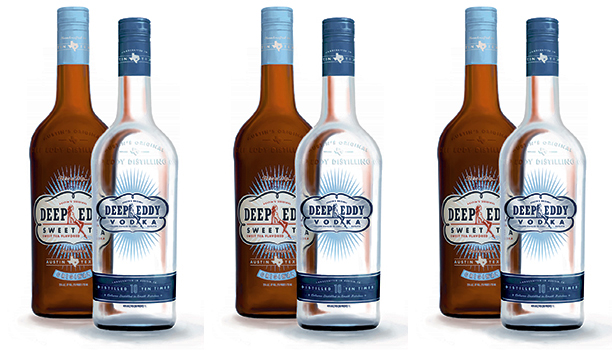 % change: +54.95%
Heaven Hill acquisition Deep Eddy Vodka has been hungrily eating up market share in the US. What’s behind the brand’s success? From clever marketing to great design, Deep Eddy continues on its upward trajectory, and it surely won’t be long before the vodka brand starts disrupting the official Brand Champions set, too. 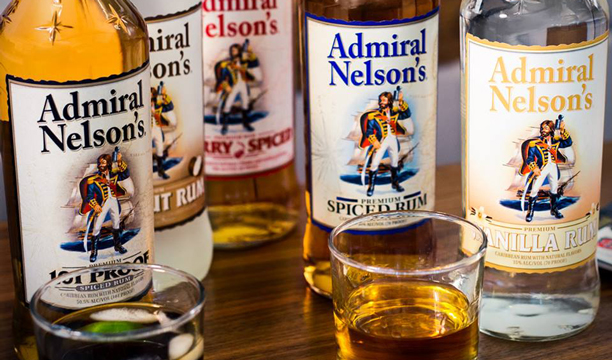 Admiral Nelson’s rum is striding forwards towards the million case mark – and with the rum category bubbling with potential, it too seems a sure addition to the Brand Champions line-up in the coming years. 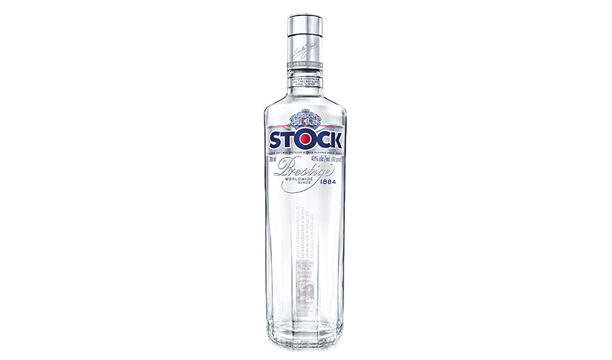 Although not hit quite as hard as its Stock Spirits sibling, Prestige failed to stay buoyant in 2015, dropping below the million case mark for the first time since 2013. In January Stock Spirits announced it is to undertake a “root and branch” review of its corporate strategy, in particular its business in Poland, following this period of struggling sales – so it will be interesting to see if the brand bounces back next year. 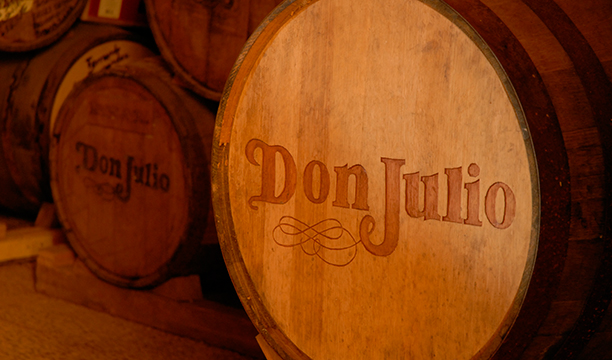 The brand leading growth in the up-and-coming leader board and recording impressive 125% gains is Don Julio, Diageo’s luxury Tequila which is shaking up the category. Just 100,000 cases short of the mark, SB predicts there will be a new face in Tequila’s million-plus club this time next year. 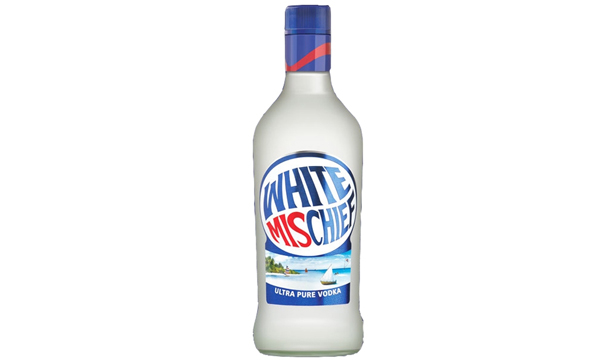 Volumes of United Spirits’ White Mischief continued to plummet in 2015, a further 6% drop dragging the brand out of the Brand Champions. As India’s largest-selling vodka, its decline can be attributed to pressures caused by the runaway success of the irrepressible Indian whisky category. 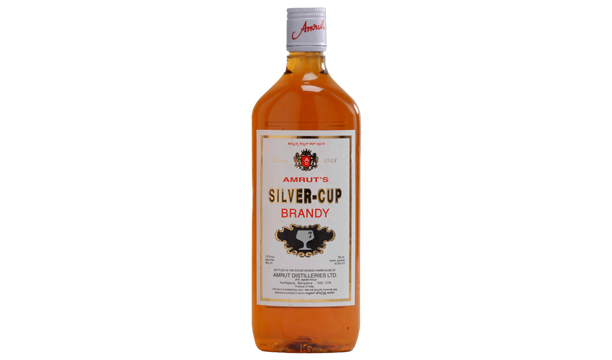 The closest brand to the million case mark is Amrut Distillery’s Silver Cup Brandy, which this year failed to qualify for the Brand Champions due to a drop of 110,000 cases. Silver Cup was the first brand to be launched by the firm, and made its debut in Karnataka in 1949 – so it’s somewhat of a stalwart. While the wider brandy sector has witnessed some strong sales performances this year, this brand too was likely overshadowed by the Indian whisky sector.