Last month’s most interesting new releases include rock band AC/DC’s first real foray into spirits, a gin made from Cornish clotted cream, and an “incredibly rare” offering from Benromach Distillery.

Across the pond, Orcadian distillery Scapa marked the centenary of the Battle of Jutland with its latest bottling.

Infusions and usual botanicals took hold of the gin category, while in Japanese whisky, Beam Suntory took a “fresh approach” to blending with its latest release.

Looking at those which were made available on the market, as well as those which were unveiled to be released at a later date, this is our round up of the top 10 spirit launches in June 2016.

Click though the following pages to see SB’s top launches for June in full. 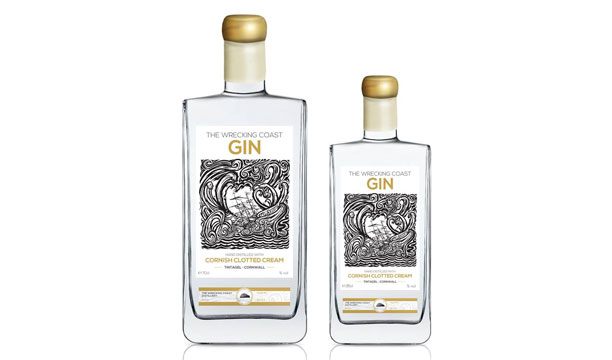 The inaugural release from The Wrecking Coast Distillery in Cornwall; Cornish Clotted Cream Gin is crafted from a combination of fresh Cornish clotted cream, 12 hand-selected botanicals and Cornish spring water.

It is made using a hand-blown glass vacuum still, the iStill, which distills neutral spirit and fresh clotted cream resulting in a clear gin that “retains the flavour of the cream together with the velvety richness of the texture”. 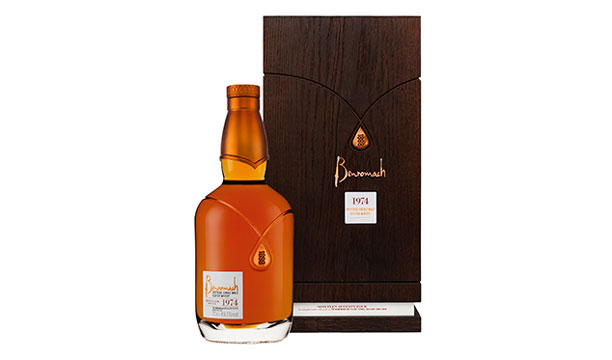 Aged for 41 years in a Sherry butt, the “incredibly rare” single malt Scotch whisky expression by The Benromach Distillery Company carries a price rage of £1,200.

Former distiller Tom Anderson, who still lives in a cottage at the distillery, filled the casks in 1974 – years before the Urquhart family brought the Speyside-based Benromach Distillery back into production in the 1990s. 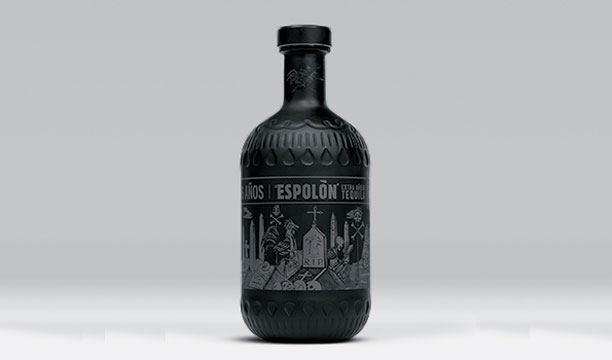 Espolòn Añejo X is the latest addition to Gruppo Campari’s Espolòn Tequila brand, and has been aged for six years.

The limited edition extra añejo expression is packaged in matte black glass bottle that pays tribute to the Mexican art form Barro Negro and reflects the story of The Day of the Dead.

It is said to have a “classic agave flavour” with notes of vanilla, nutmeg, white peppercorn, cocoa, bitter chocolate and roasted fruits. 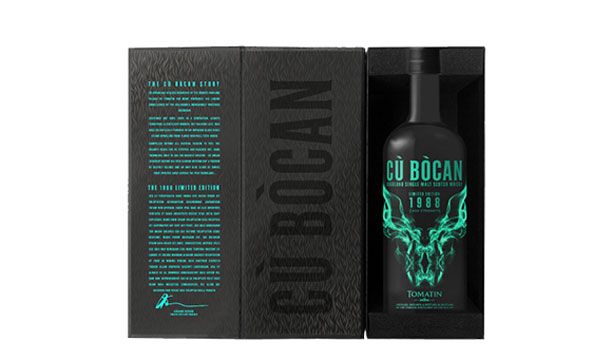 Cù Bòcan Vintage 1988 is the newest addition to the Tomatin Distillery’s Cù Bòcan range, and has been matured for 28 years in Sherry casks.

The range, which launched in 2013, is named after a mythical Highland hellhound which was rumoured to haunt the village of Tomatin.

Cù Bòcan Vintage 1988 is said to have an aroma of campfire smoke and stewed pears with flavours of candied tropical fruits and an earthy peaty tang. Just 2,200 bottles of the whisky have been made available. 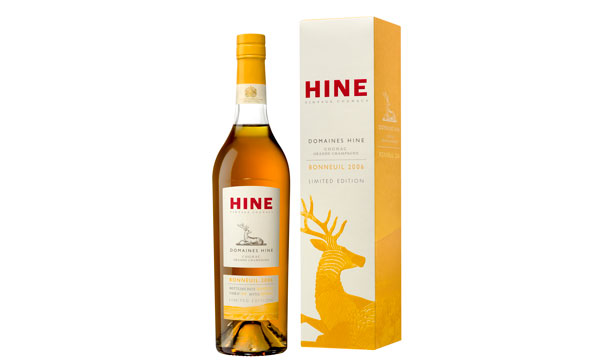 The expression is the second release in Hine’s new range of Cognacs made exclusively using grapes grown in the Grande Champagne enclave of Bonneuil.

The Cognac is said to have a “bigger flavour” than its 2005 predecessor, and will be available later this summer at an RRP of £80.00. 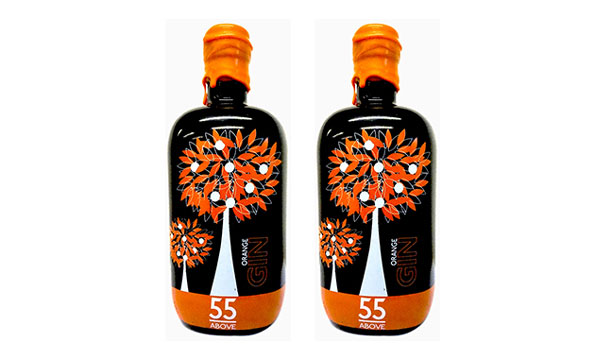 The new spirit is crafted by Essex-based distillery 55 Above to cater to bar customers who enjoy “invigorating new experiences”.

Serving suggestions include over ice, or in a traditional gin and tonic format with a large wedge of fresh orange. 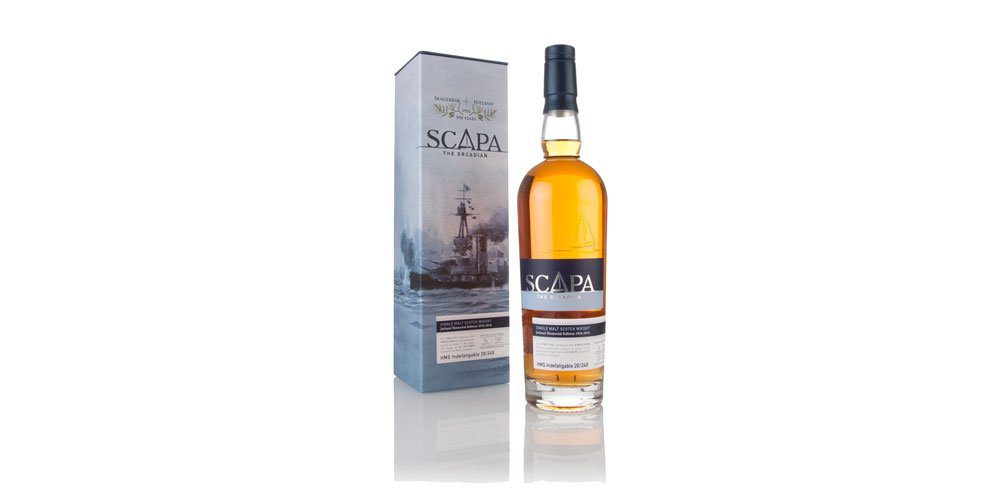 Orcadian distillery Scapa released Scapa Jutland to mark the centenary of the Battle of Jutland and raise funds for the Royal National Lifeboat Institution (RNLI).

Scapa was used as a base by the British naval fleet during the First World War, so to pay tribute Chivas Brothers named 11 of the 249 bottles released in memory of ships from the British and German Navies that fought during the conflict, including HMS Invincible, HMS Queen Mary and HMS Collingwood.

The liquid has been matured for 16 years in a single first-fill American oak cask, with nosing and tasting notes including tropical fruit, vanilla, toffee and butterscotch. 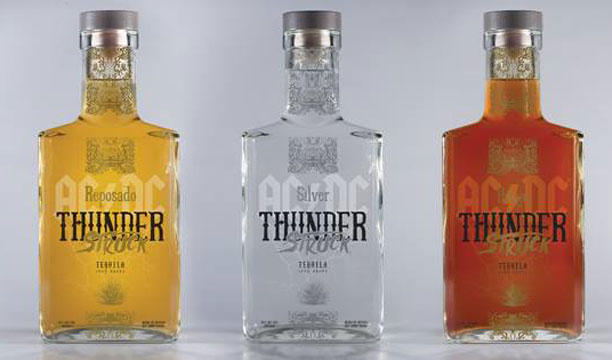 Available in Silver, Reposado and Añejo varieties, Thunderstruck Tequila is made from 100% Blue Weber agave at the brand’s distillery. 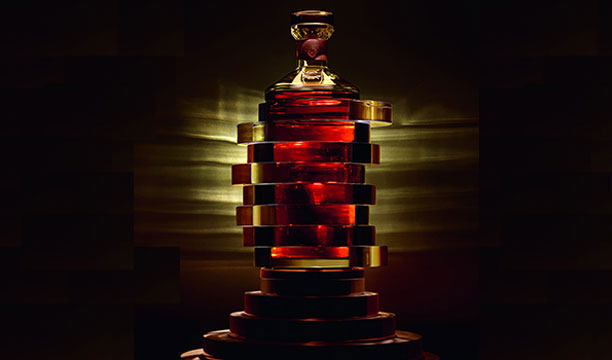 Hennessy 8 is named after the eight eaux-de-vie is contains: seven were chosen by Fillioux, with the eighth selected by de Gironde. 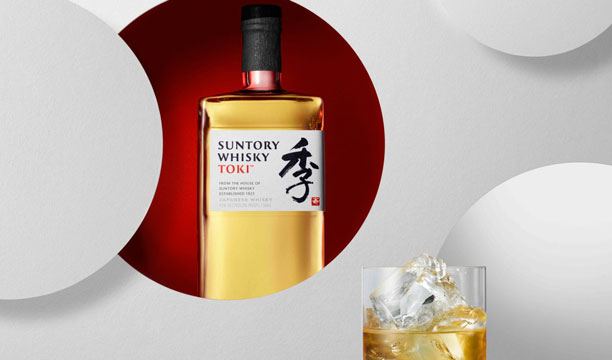 Beam Suntory introduced Suntory Whisky Toki, a blend of malt and grain whiskies from its Hakushu, Yamazaki and Chita distilleries.

The resulting liquid offers basil, green apple, and honey on the nose, grapefruit, green grapes, peppermint, and thyme on the palate with a “subtly sweet and spicy finish” that leaves a hint of vanilla oak, white pepper and ginger.