As Botran Rum celebrates its 75th anniversary, SB discovers the family heritage that has helped it to become one of Guatemala’s most respected drinks brands.

*This feature was originally published in the December 2015 issue of The Spirits Business magazine.

Beyond Central America, Botran may appear to be a relative newcomer among dark, premium rums. According to managing director Frank Quinones, it was only in the 1990s that the family-owned Guatemalan brand began to dip its toe into the big international markets.

Given the overwhelming perception among consumers there that rum was just a big-volume party drink that was vaguely Caribbean and probably called Bacardi, it can’t have been easy. Things have started to change, albeit slowly.

The origins of Botran stretch right back to the early 20th century when the family gave up distilling in Spain and emigrated to Guatemala. There they soon began making rum on a small scale. In the 1940s the Botrans joined forces with four other family distillers to form the Industrias Licoreras de Guatemala (ILG).

“For me it’s amazing they’re still together,” says Quinones. “Right now the family’s into its fourth generation, and it’s still surviving and thriving.” That’s no mean feat when you consider that barely a fifth of western family firms make it beyond the third generation.

In July 2011, when its three-year distribution deal came to an end, Diageo bought a 50% stake in Zacapa rum from ILG for £150 million. Quinones has no doubt Diageo’s involvement is helping to put Guatemalan rum on the map, but he is at pains to point out the two brands are totally separate in the way they are produced and marketed.

While Zacapa promotes itself as “a heavenly rum” that’s “aged about the clouds”, he says: “Botran is more geared to family heritage, and there’s more emphasis on how Guatemala as a country adds to what the brand is about.”

Botran’s quality starts with the sugar cane grown in volcanic soil, which adds a mineral richness to the syrup, or virgin honey. As a vertically integrated company, it has its own plantations which supply the majority of its needs. It has even planted different varieties of sugar cane that are harvested at different dates to provide the master blender with more options to play with.

Maybe one day they will go a step further and start producing varietal rums like wine. “It’s possible,” says Quinones. “We’re not getting into that yet, but we have the capacity to do it, so we may do something in the future.”

The family’s Spanish roots inspired the use of a Sherry-style solera system and, while it’s not unique to Botran, their take on it is. “We call it a dynamic solera process,” he explains. “The concept is all about blending the old with the new, and it’s ‘dynamic’ because the rum doesn’t sit still in one barrel for years.”

This is a maturation method of mind-boggling complexity. The new spirit spends a while in American whiskey barrels before being tipped into a blending vat to marry with older rums. It is then refilled into the Bourbon barrels that have been re-charred in the meantime. After a couple of years it goes back into the blending vat to mix with more old rum before the whole process is repeated, first with Sherry and then with Port casks.

Quinones admits it is very labour-intensive and costly, but worth it. One consolation is that because the warehouses are at a cool 2,300-2,400m altitude, the angels’ share is fairly modest by rum standards. Were they down near sea level the company’s Botran Reserva, aged for up to 15 years, and the 18 year-old Botran Solera 1893 would have all but evaporated.

Botran Reserva retails for around US$24 in the US, where the face of the brand is the Grammy Award-winning musician Emilio Estefan. “He’s our number one fan, although he’s Cuban,” says Quinones.

The US rum market has been flat for the last five years at around 25m cases, although judging by the Distilled Spirits Council of the United States’ 2014 statistics it’s moving in the right direction with a 9.9% rise in super-premium rums. Quinones puts the overall premium category, which he defines as over US$20 retail, at 1.2m cases.

“The upward trend is there, but if you see the numbers, it’s still a fraction of the total market. So there’s enormous potential,” he says. And it’s hard to disagree if you compare rum to Scotch or Bourbon, where the premium slice is so much bigger in America.

Botran exports about 30% of production and at present its key foreign market is Europe, led by France, Italy and Spain, according to Quinones. “Germany is also growing quickly, and the Nordics are getting to know premium, dark spirits and especially rum.”

Two years ago Guatemalan rums won GI (geographical indication) status provided they complied with strict rules covering everything from the growing of the sugar cane to the maturation process.

“For Europeans it means a whole lot more that what it would in the States,” he says. “In Europe I think it adds some credibility to the quality of our rums.”

In late 2012, the company launched Ron Botran Reserva Blanca in the US, UK, Germany and travel retail. “Our white rum is what I call a hidden gem,” says Quinones who also describes it as “a sipping white rum”. It is matured in the same solera system and then charcoal-filtered to remove the colour, but not the woody, dried-fruit character of an aged rum.

“Bar professionals and mixologists see it as an alternative for their high-quality cocktails,” he says. “They know the quality and flavour is there, and they’re tired of the same old white rums on the market.”

Of course, Botran is not the only distiller trying to establish a premium white rum category and, as Quinones points out, “many big launches have failed”. What is far rarer, and not just in rum, is to be a spirit producer still in family hands and able to celebrate a 75th birthday with a special anniversary release.

For Frank Quinones, this Gran Reserva Especial is the perfect toast to the next 25 years.

Click through the following pages to see the timeline of Botran Rum’s brand history. 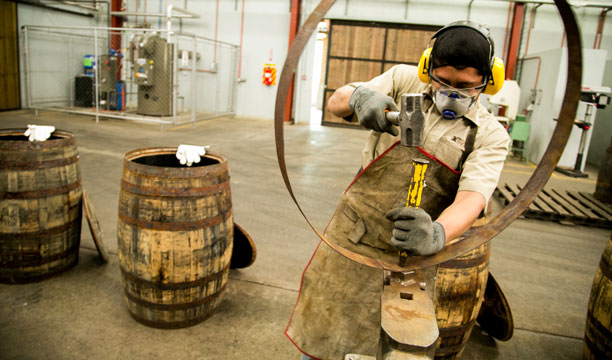 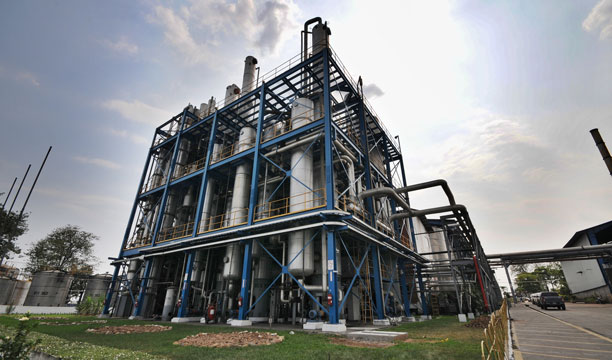 1983 The first rum exports head from Guatemala to the United States
1990 The family celebrates the 50th anniversary of the founding of the company. Industria Licorera Quezalteca builds a new ageing centre at the production site 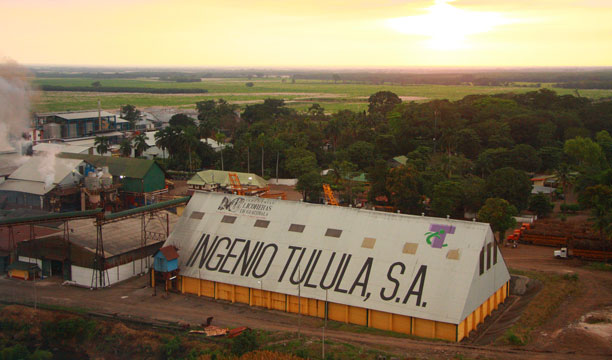 2010 Botran Reserva launches; Construction starts for the third ageing centre, called Casa Botran; the Intellectual Property Registry in Guatemala approves the Designation of Origin for Ron de Guatemala
2014 Ron de Guatemala is the first authentication of its kind to be recognised by the European Union
2015 Botran celebrates its 75th anniversary