Brown-Forman has released a series of renderings of its new Old Forester Distillery, which is set to be completed by late 2017 – one year later than initially planned.

Unveiled at a media event in New York, the images depict the architectural design of the Kentucky-based distillery, its “barrel-to-bottle” process and visitor tour experience.

Plans to build the first stand alone distillery for Old Forester Bourbon were announced in September 2014.

While the project was set to be completed by autumn 2016, a fire that spread across the distillery’s proposed site in Whiskey Row, Louisville, caused Brown-Forman to delay opening by “several months”.

Set to double production of Old Forester Bourbon to 100,000 cases annually, the distillery will include fermentation tanks, stills, a bottling hall and a cooperage, as well as a visitors’ centre offering tours, a tasting room, production demonstrations and exhibitions.

Eight months after first announcing plans for the distillery, Brown-Forman said it had increased its initial investment by US$15m – from US$30 million to US$45m.

“Upon completion, the Old Forester Distillery will provide tourists and Bourbon enthusiasts with an up close look at our Bourbon making process and share with them a captivating story of entrepreneurship and achievement that characterises Old Forester’s 146 year history,” said Old Forester President and fifth generation family member, Campbell Brown.

Click through the following pages to view artist impressions of the new Old Forester Distillery. 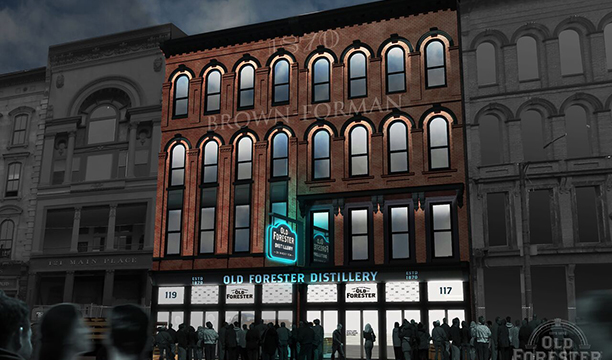 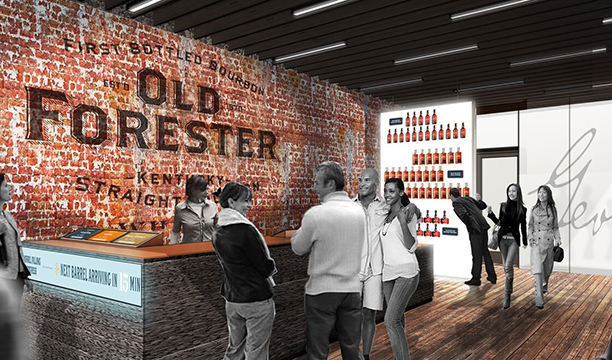 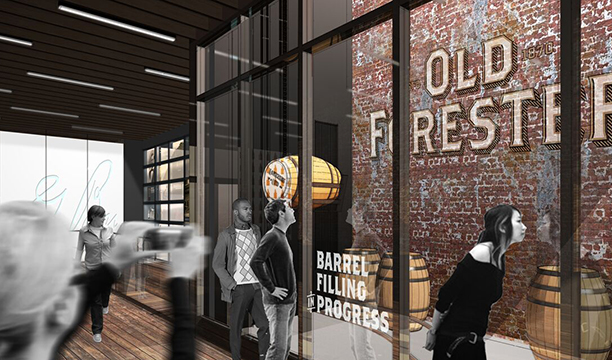 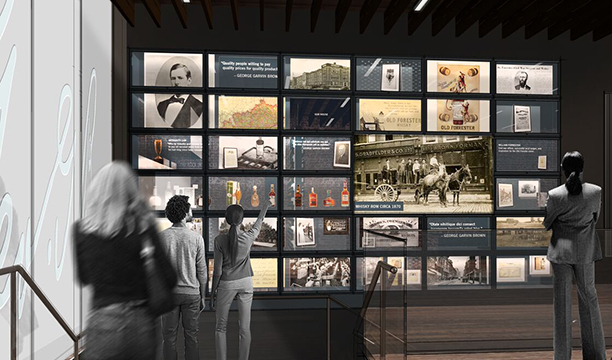 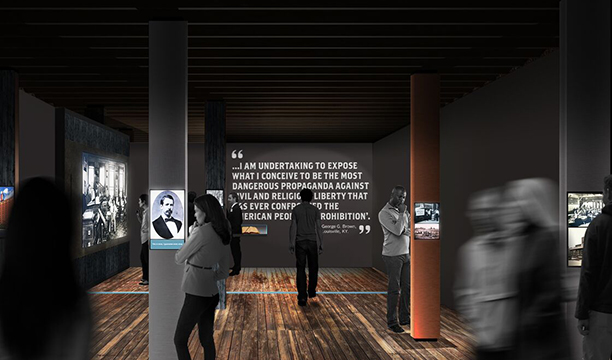 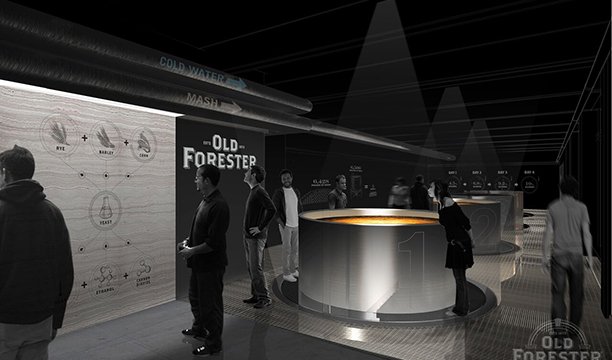 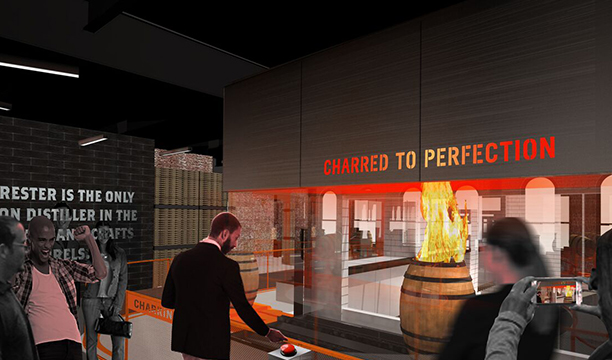 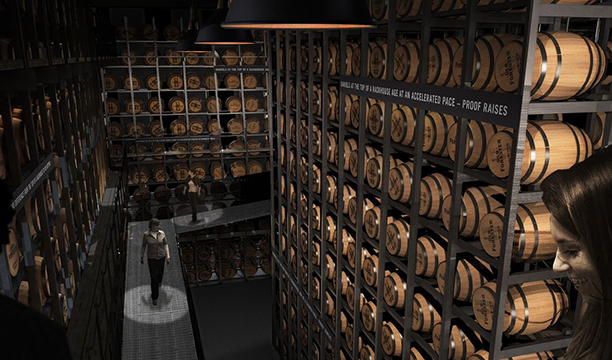 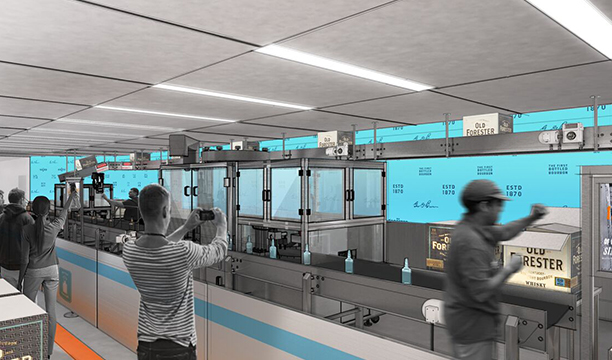 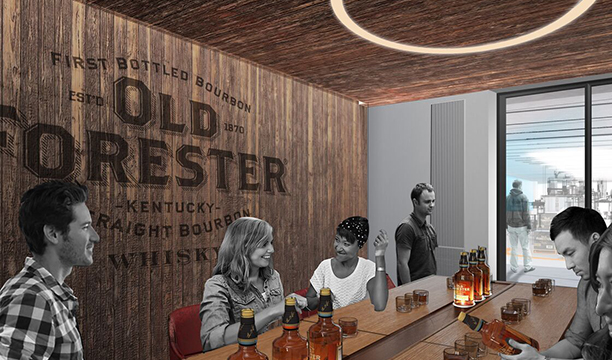