From the heart of the Emerald Isle to the coastal capital of Australia, there’s an authentic Irish drinking experience to be discovered in all corners of the world this St. Patrick’s Day.

St Patrick’s Day is almost upon us, and soon millions of people across the globe will be donning green, orange and white and toasting the patron saint of Ireland with a drink or two.

From the historic to the borderline novelty, we’ve compiled a list of some of the world’s top Irish pubs to visit this March 17 and beyond.

If you’re in search of a tot of Irish whiskey, some traditional Irish folk tunes and some great craic, look no further than our selection of Irish pubs.

Have we missed your favourite? Let us know by leaving a comment below. 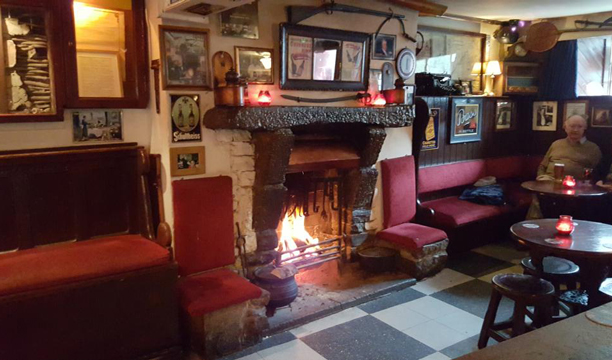 Where better to begin than with Sean’s Bar – or just simply ‘Sean’s’ – which claims to be the oldest pub in Ireland, dating back to 900 AD. Frequented by many a celebrity, rumour has it that singer-songwriter Boy George even owned the pub for a short while. Excavations in 1970 produced a number of historic self-minted coins now housed at the National Museum of Ireland, but some do remain in cases on the walls of the pub. Whether immersing yourself in the pub’s rich history, listening to the various traditional Irish music acts on the roster, or just enjoying a pint pulled by the pub’s longest-serving barman, Dinny Brennan, who’s been there for 35 years, it easy to see why this is one of Ireland’s best-loved pubs. 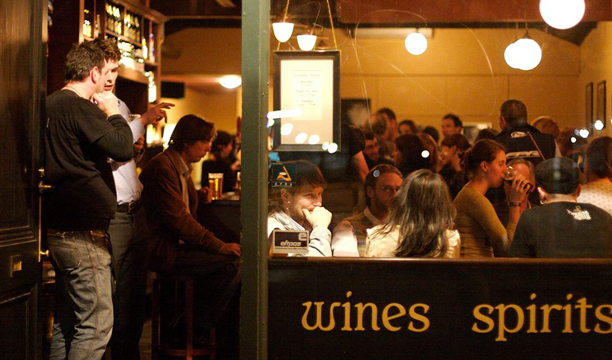 Decked out with drawings of famous poets and writers, unpolished floorboards and fresh flowers, The Drunken Poet is said to be “a proper Irish gem”. The pub attracts a large crowd of regulars, both Irish and locals, who come for the smooth Guinness and stay for the extensive whiskey list. The music-centric venue regularly hosts a ‘Wine, Whisky, Women’ showcase of female songwriters, as well as monthly open-mic and spoken word nights as well as regular traditional Irish music sessions. 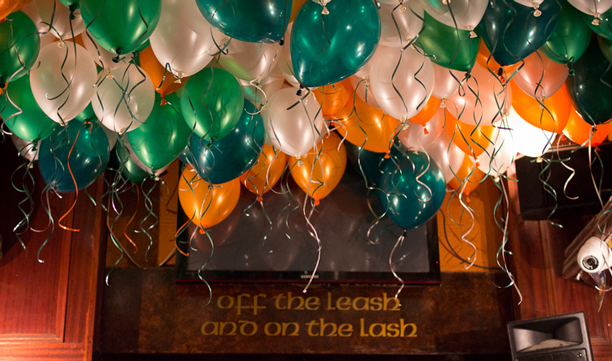 An uncomplicated, quintessentially Irish pub that champions itself on friendly staff, sporting events, and “the best Guinness in North London”, The Auld Shillelagh ticks each and every Irish pub requirement – even selling Taytos and dishing out free bacon and cabbage on St. Patrick’s Day. The pub touts itself as a place “where singers, dancers, jokers and chancers mingle for a jingle and a jar!” 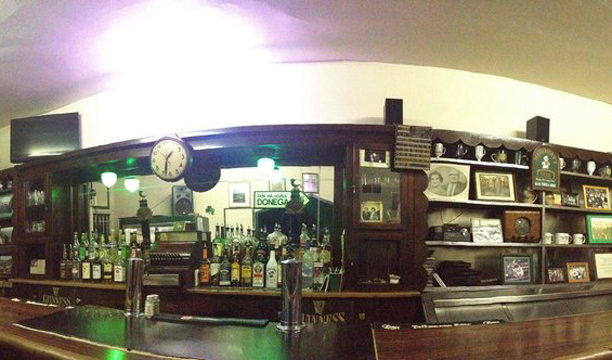 On March 1st, 1934 – four months after prohibition – Irish immigrants John and Ann McGinley first opened the doors to the Golden Ace Inn. Since then the bar has been owned and operated by the McGinley family – making it one of the oldest family owned pubs in the US, and the oldest Irish pub in Indianapolis. St Patrick’s Day is wholeheartedly celebrated here; in fact they boast the oldest continuous pub celebration in the entire country. 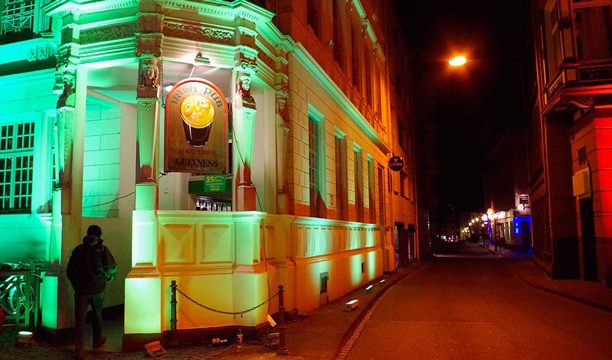 Established in 1985, Irish Pub Koblenz is a pub “bursting with personality and soul”. Owner Shay Dwyer left Ireland for Germany in 1981, working in various bars until he could open his own place, which has earned a reputation for its “great craic” and a lively, inclusive events schedule. Described as a “community hub”, if you’re new to Koblenz and you’re searching for an authentic Irish experience, this venue is the place to acquaint yourself. 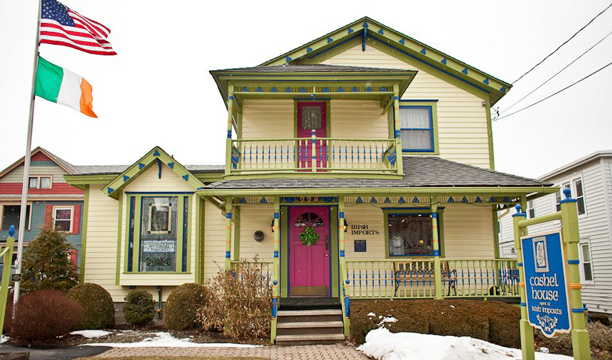 Coleman’s dedication to the Irish theme is commendable – there’s a telephone booth for leprechauns outside, a huge shamrock is painted on to the ground for St. Patrick’s Day, and the venue even runs an annual green beer festival – but even more impressive is the history of the pub and surrounding area. Coleman’s has been a token of the historic Irish neighborhood of Tipperary Hill since 1933, when it first opened as a working men’s club. The area features an upside-down traffic light, which came about after Irish children in the 1920s repeatedly broke the light until the city changed it – angry that “the British red” was above the “Irish green”. History aside,

As the venue in which famous Irish band The Dubliners first started out, O’Donoghue’s is a Dublin landmark in its own right. Pipped as one of the city’s best pubs for live music; every night traditional musicians congregate here to play fiddles, tin whistles, bodhrans and uilleann pipes. Intimate, historically significant and a reputation for a lively night out.