As emerging interest in connoisseurship begins to breathe new life into the category,  2016 could be the year consumers recognise rum’s potential. With so many to choose from, which provide the best value for money?

Last month, The Spirits Business held its annual Rum Masters, where an experienced panel of judges uncovered and recognised some of the category’s best expressions available on the global market.

Year on year, the competition continues to grow markedly in terms of both entry numbers and diversity; a trend reflected category-wide – most notably in premium positionings.

As brands increasingly focus on expressions best suited to sipping and cocktail mixing – each offering its own USP whether in terms of provenance, process or maturation – so the market continues to segment; a promising notion for the category’s future.

Looking across multiple categories, from Standard to Super Premium, White Rum to Agricole, with entrants from producers of all scales, the competition saw a number of rum brands awarded medals for their superior quality.

While the individual scores of each entrant are not disclosed, these are 10 of the highest ranking medalists recognised in the competition, listed in no particular order.

Readers may notice that not all of these bottlings are standard priced, but have been judged to offer excellent quality to consumers within their respective price categories.

Click through the following pages to view the top 10 best value for money rums of 2016. 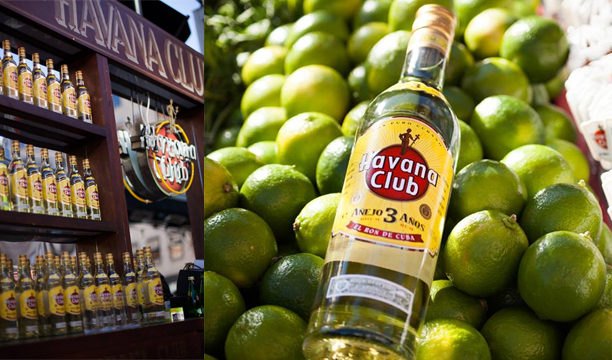 In 2014 the brand launched a new advertising campaign for the Master-winning expression, entitled ‘From The Heart’, to highlight to “passion and unique spirit” of both Cuban people and Havana Club. The brand teamed up with communication agency MC Saatchi London and film and advertising directors Fredrik Bond and Nick Rutter, along with photographer Adam Hinton to create the aesthetics for the campaign – including digital, TV, print, billboard and cinema advertising. This built on 2011 campaign ‘Nothing Compares to Havana’, which was designed to communicate the link between Havana Club and Cuba, and resulted in the brand’s growth in various markets including Germany, France and the UK. Our panel felt the expression had “lots of cocktail potential”. 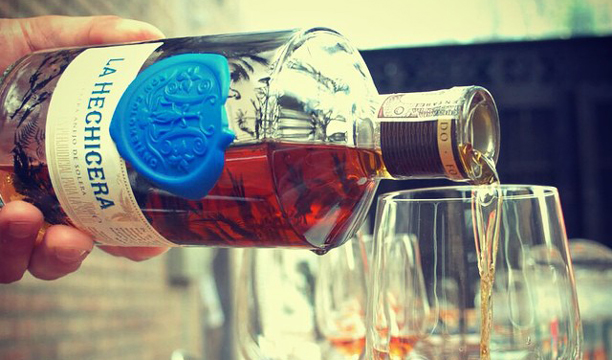 A Master medallist for the second year running, La Hechicera was described as “intense with great depth” by this year’s panel. Translating as “the enchantress” in Spanish, the brand produce their rums in Colombia, and this particular expression is distilled using the Solera method and between 12 and 21 years in ex-Bourbon barrels. La Hechicera is “unpolished” rum, which means it retains the qualities of the wood with no added additives or sugar. La Hechicera rum has been produced by the The Riasco family for the past two decades – the only family-run rum distillery in Colombia. 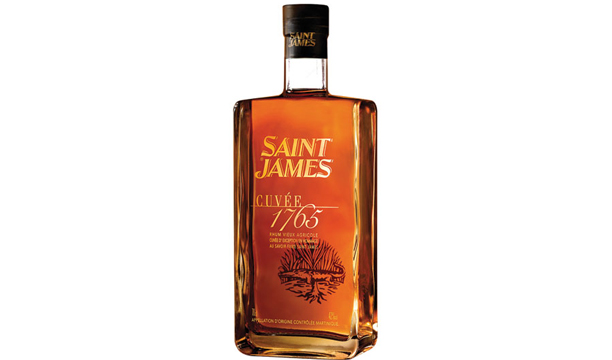 In 2015 Saint James Rum marked its 250th anniversary year with this commemorative bottling. One of the oldest rum brands in the world, Saint James first began producing rum in Martinique 1765. To this day, the brand still produces on the Caribbean Island, which has the only rum AOC – a decree for the “controlled destination of origin” – in the world. This particular expression, which won a Gold medal, was created in homage to the original style and recipe. 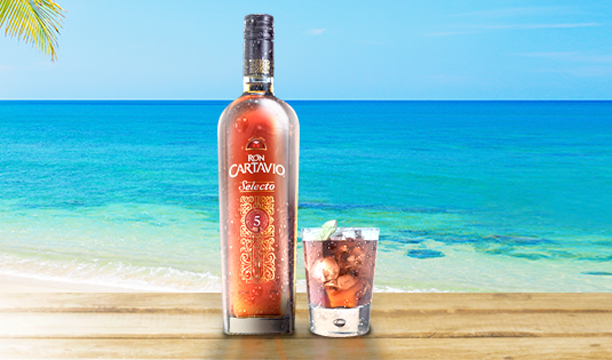 Cartavio Rum comes from the city of Cartavio, located in the Chicama valley in Peru. The area is said to be “optimal” for cultivating the highest quality sugarcane, largely due to its climate and proximity to the Andes mountains water source. Cartavio Rum is crafted by a small distillery which is owned and managed by Venezuelan-based DUSA, and has been in production since 1929.

Ron Cartavio Selecto, originally called Aniversario, was re-branded and re-launched in 2013, and comprises a blend of rums aged for at least five years in oak. It won a Master medal in our blind tasting. 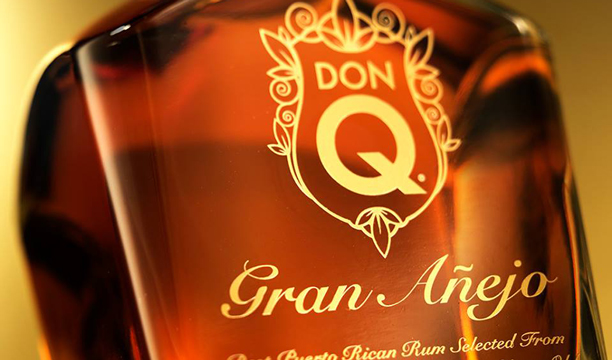 The Puerto Rican expression was first made available through a three-month exclusive agreement with London bar Mahiki, and rolled out UK-wide in November 2015. Don Q Gran Añejo is made from a blend of rums aged between three and 12 years, combined with Solera aged rums aged up to 20 years. The expression is said to have notes of “vanilla, molasses, dried fruits and toasted nuts” as well as” oak and tobacco”, making the rum “ideal for pairing with cigars”. Our panel found the offering “pleasant, slightly oily and not too sweet”, and awarded it a Master medal. 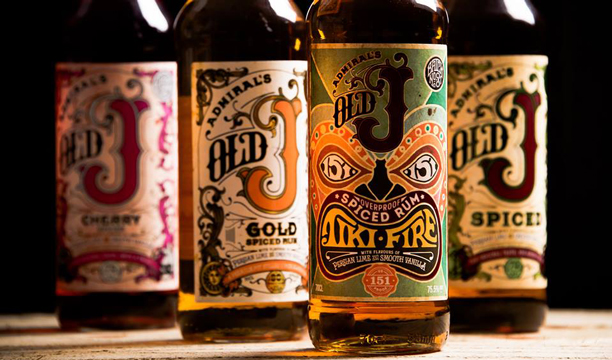 Created in honour of Admiral Edward Vernon – aka Old Grog – who suggested the addition of limes and sugar to the British Navy´s rum in the wake of a ration, Old J Spiced Rum scored a Master medal from our panel. Judges found the variant offered a “classic combination” of the traditional vanilla and lime flavours found in spiced rum. 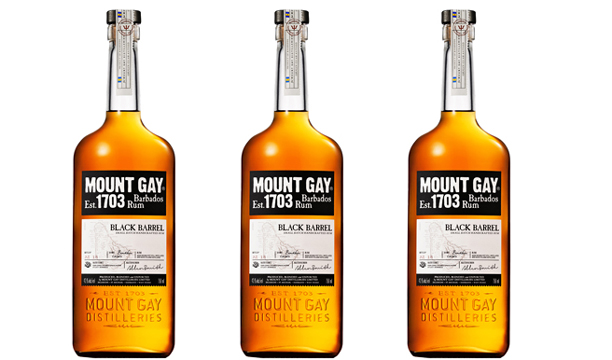 While all Mount Gay rums are made from a blend of column and pot still distillates, Mount Gay Black Barrel contains a higher proportion of pot still rums that have been blended and matured in toasted oak and then finished in charred ex-Bourbon casks. Released as a celebration of the distillery’s 311-year anniversary, it is described as being a “bold tasting” rum with notes of “pepper, spice and wood”. Judges felt this rum offered “something different” and awarded it a Gold medal. 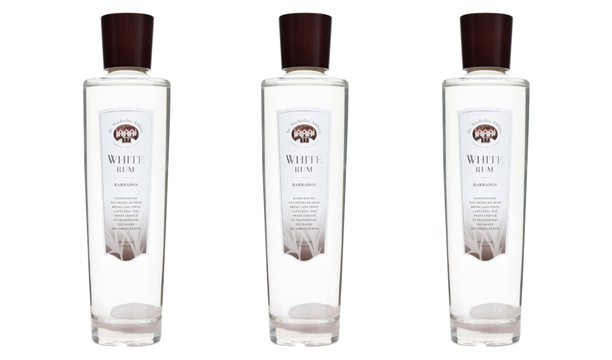 Hailing from the St Nicholas Abbey Distillery in Barbados, the expression was crafted for use in cocktails, particularly rum punch – something our astute panel picked up on straight away. As one of the last surviving and intact 17th century plantations on the island, the brand prides itself on having shunned contemporary production systems in favour of processes first used more than 350 years ago. Judges particularly enjoyed the expression’s “sweet and lovely aromas”, awarding it a Gold medal. 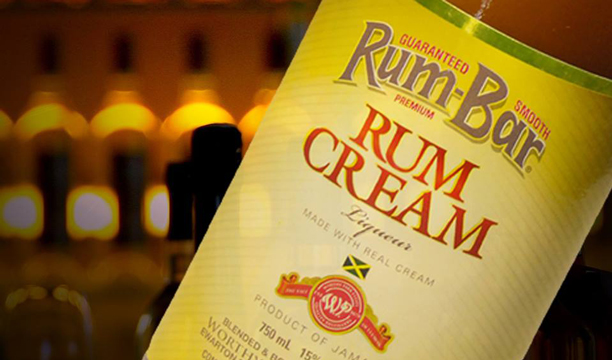 From Worthy Park Estate in Jamaica, Master winner Rum Bar Cream is a mixture of 100% real cream, Rum Bar Rum White Overproof and “secret ingredients”. The expression launched in 2011, and was a firm favourite with select judges, who described it as “rich and full-bodied, with good flavours of rum”.