The fastest growing spirits in the US

For both established and fledgling brands, the US is the Holy Grail of all spirits markets. But which categories experienced the most rapid success in the country last year?

Last week, trade body the Distilled Spirits Council of the United States (Discus) released figures showing that spirits had experienced another “steady” year in the US, with supplier sales increasing 4.1% and total volumes up 2.3%.

A number of different categories pushed growth in 2015, marking the sixth consecutive year that spirits increased its market share more than beer.

Discus identifies American whiskey as one of the driving forces that spurred spirits to success in the US last year due to booming demand both domestically and abroad.

The association also claims the dominance of millennial consumers in the market is “driving innovation and premiumisation”, as “modernised” alcohol laws across the country “expand consumer access and choice”.

While whisky as a total category – encompassing American, Irish and world – experienced strong sales, other sectors did not fare so well, and so have been missed off this list.

In particular, gin witnessed a 1.8% sales decline, despite reporting strong double-digit growth among super-premium brands. Blended Scotch also continued to struggle in the market with a sales loss of 1.3%, and rum’s market woes persisted with a 1.5% decline.

Over the following pages, we run through the 10 fastest growing US spirits categories by volume in 2015, as reported by Discus. 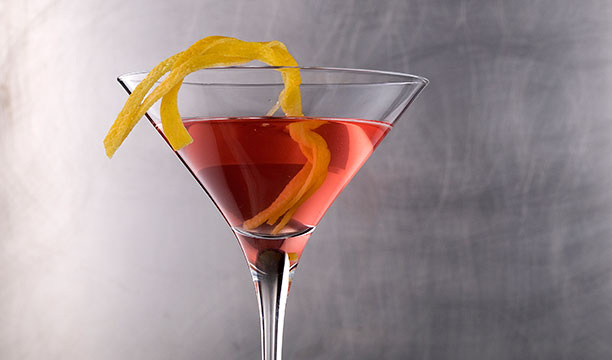 Vodka continued its steady growth in 2015, with volumes up 1.8% to 68.2m cases. The majority of growth came from the ‘high end premium’ section of the category, which grew sales by 11.1%. However, super-premium expressions did not fare so well, despite a continuing trend of premiumisation across the industry, declining 13.2%. Much reported flavour fatigue among consumers also continued as flavoured variants saw cumulative sales lose a significant 1.1m cases in the year. 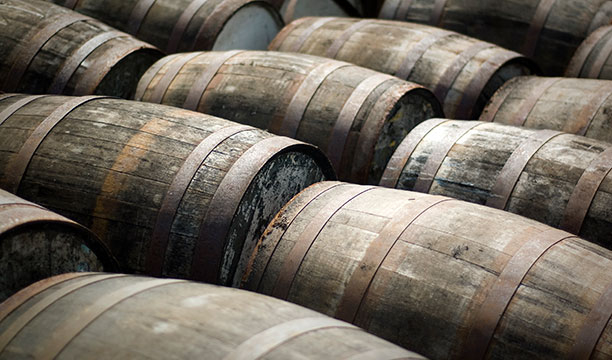 Benefiting from a general uplift across the whisky category, Canadian whisky experienced a 2.5% sales increase in 2015 to 16.7m cases. Growth came from more high-end price points, says Discus, with super-premium volumes up 17.8% to 5.6m cases. The boom in rye also came to Canada, with sales of Canadian rye up 100,000 cases, while launches such as Crown Royal Regal Apple bolstered flavoured Canadian whisky sales by 930,000 cases. 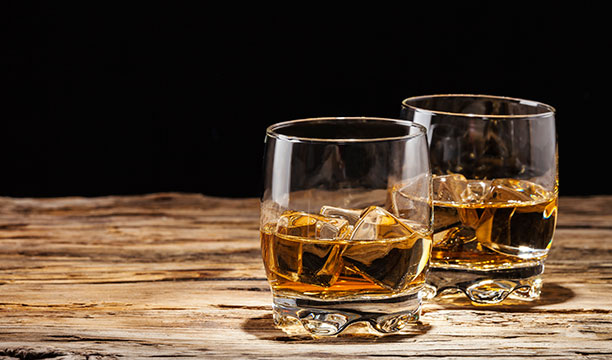 Volume sales in the booming American whiskey category – comprising Bourbon, Tennessee whiskey, rye and white/corn whiskey – increased 5.2% to 20.4m cases, indicating growth of one million cases. Strong growth was experienced across most price points, but super-premium volumes witnessed the most rapid sales increase, with volumes up 25.2% (1.8m). Flavoured and traditional variants saw growth of 445,000 and 565,000 cases respectively. However, growth in the flavoured sector comes from a much smaller base, showing that American whiskey has managed to dodge the flavour fatigue experienced by vodka. 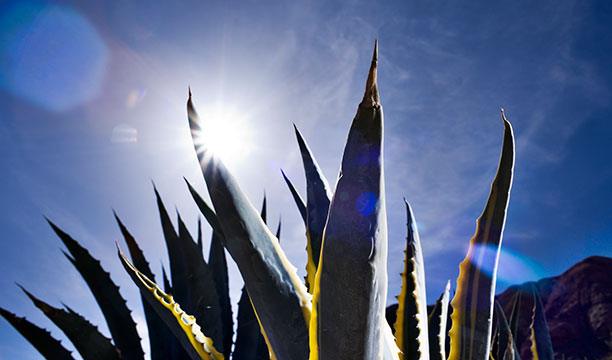 Tequila witnessed “strong growth” across all price categories in 2015, with total volumes up 7.4% to 14.8m cases. In particular the high-end premium and super-premium sub-categories saw double-digit volume gains. The US is the key market for Tequila, particular as the category continues its premium trajectory. However, a new report recently revealed that the Tequila market in Latin America will be bolstered by rising disposable incomes in countries including Mexico and Venezuela. 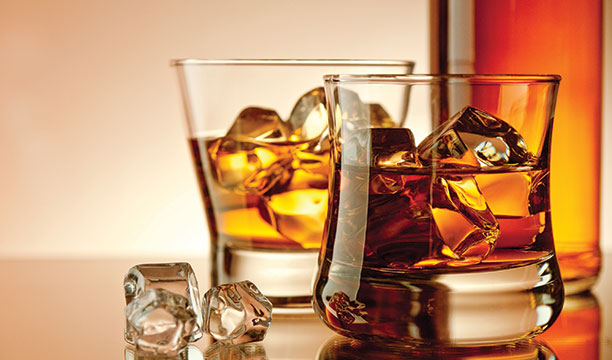 Discus hailed “another great year” for single malt Scotch whisky in 2015, with volume sales growing 13% to 2.1m cases. The blended Scotch category, however, witnessed a markedly different year, with volumes dropping 1.3% to 7.5m cases and “flat” revenues of US$1.4bn. Nevertheless, Discus noted “strength” in the super-premium blended Scotch category, which increased volumes by 11.1%. In November 2015, Scotland’s food and drink secretary Richard Lochhead revealed that the best-selling single malt exported to the US last year was The Glenlivet 12 Year Old, followed by The Macallan 12 Year Old and The Glenlivet 15 Year Old, which sold 2.4m, 1.4m and 1m cases respectively. The US is the biggest market for Scotch whisky by value, and the second largest by volume, after France. 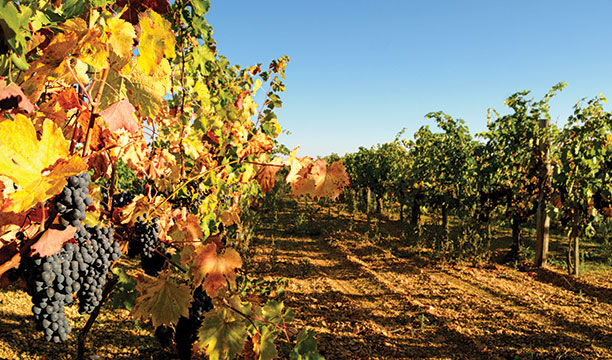 Cognac producers have more aggressively targeted the US market in recent years due to continuing economic and political turmoil in Asia, and specifically China’s crackdown on conspicuous consumption. Their efforts clearly paid off in 2015, when Cognac volume sales increased 14% to 4.5m cases. The most rapid gains where experienced at the super-premium end of the category, where volumes grew 20.3%. 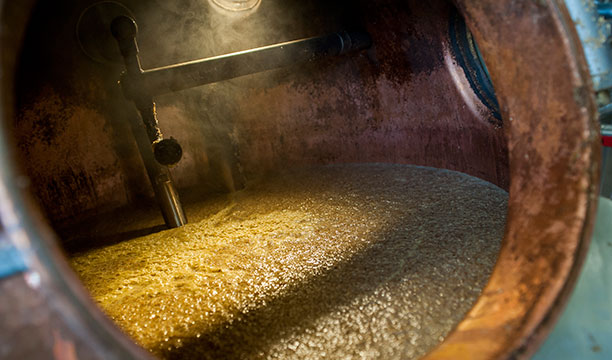 The fastest growing spirits category in the US market is once again Irish whiskey, which experienced a “great year” in 2015. The sector saw 16.1% volume growth to 3.2m cases – marking a six-fold volume increase over 10 years. In 2005, only 500,000 cases of Irish whiskey were exported to the US. While a plethora a new Irish whiskey distilleries eagerly await their US launch, the majority of liquid exported to the US comes from just a small handful of distilleries, pioneered by Irish Distillers’ category giant Jameson. 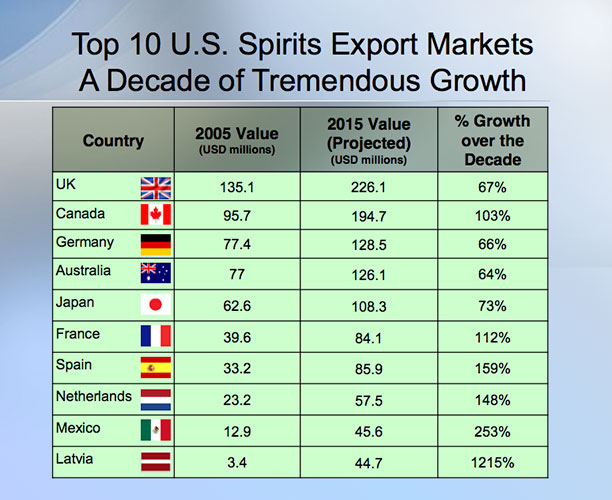 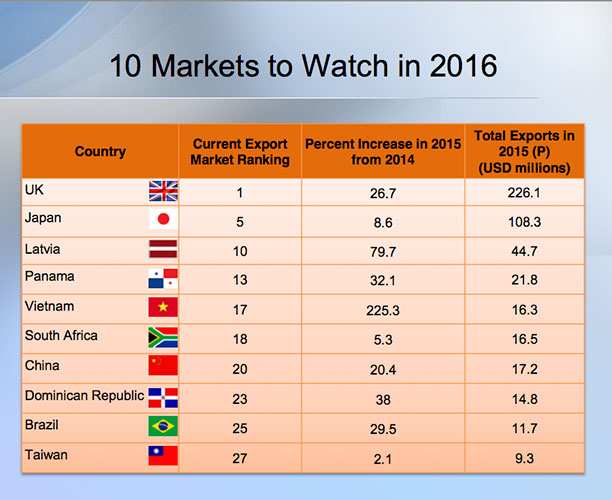